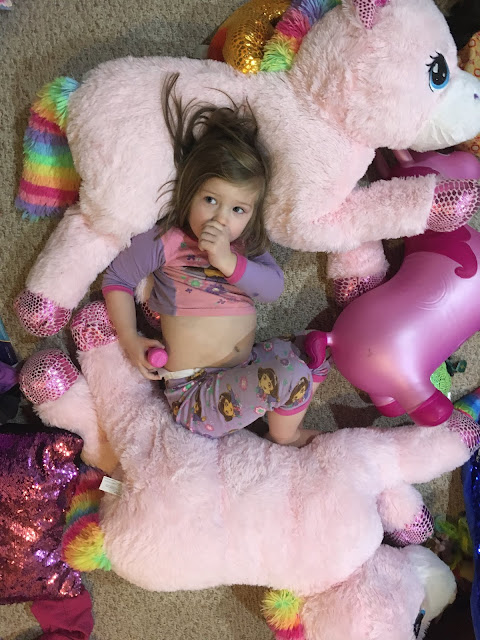 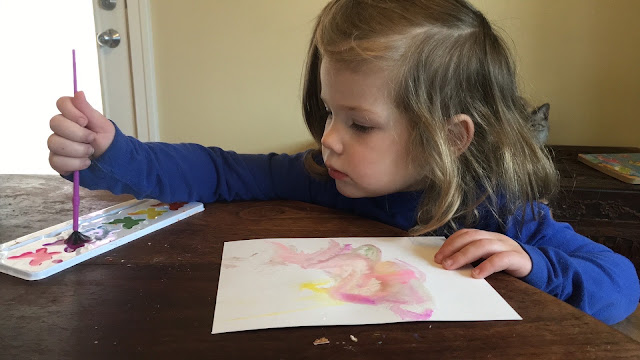 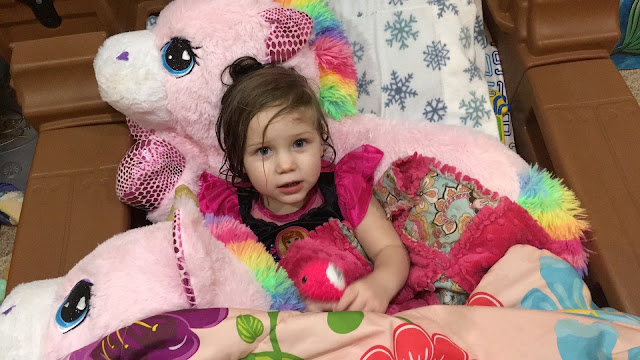 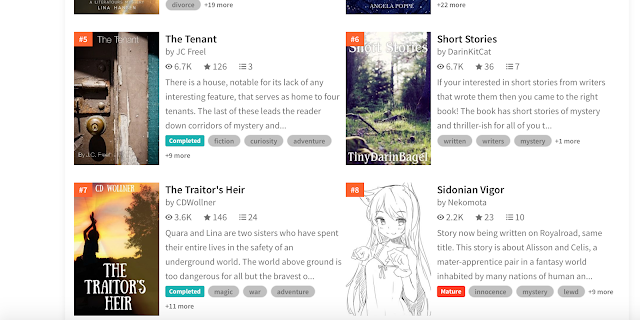 I hope you're staying warm during these last few days of February.
Posted by Cammie Diane at 10:03 PM 1 comment: 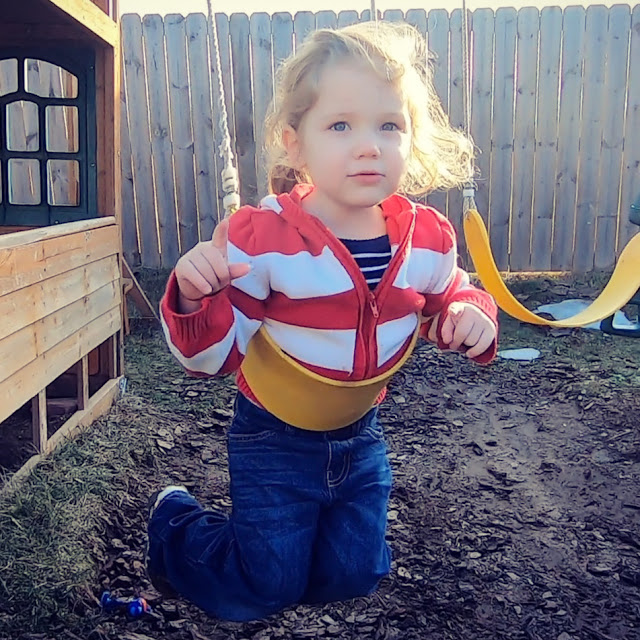 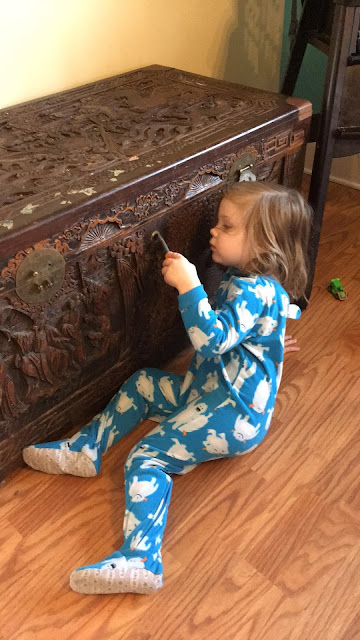 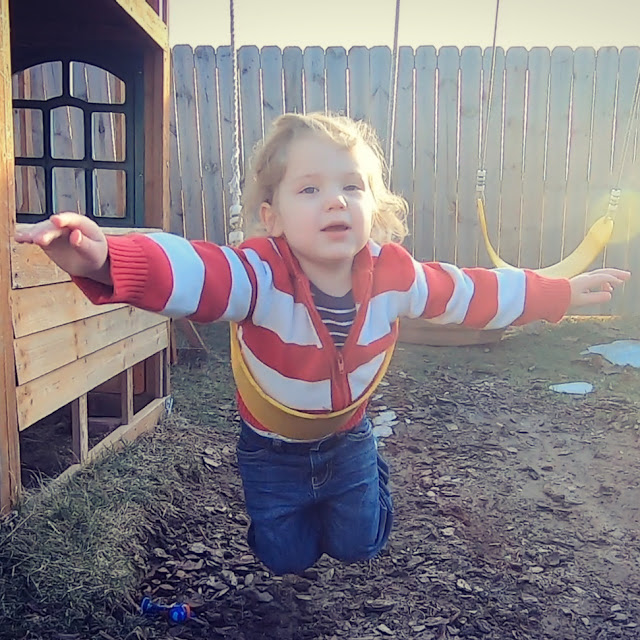 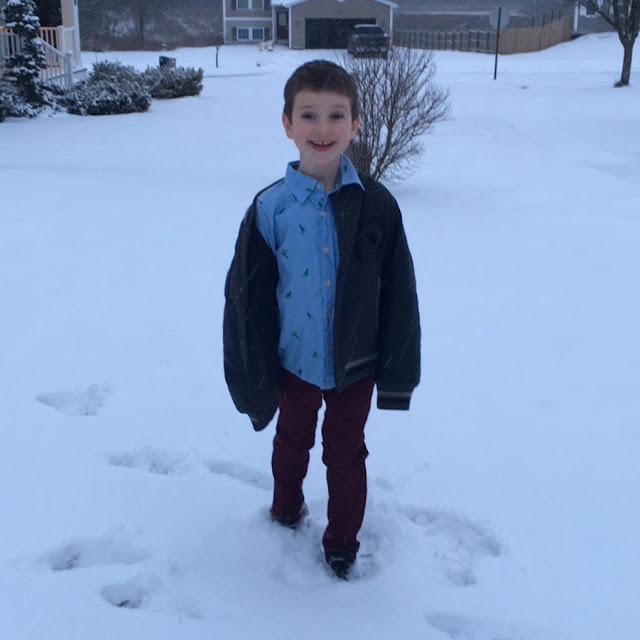 Anyways I hope that you are having a great winter (or summer if you're in the southern hemisphere) and that you have a good weekend too.
Posted by Cammie Diane at 8:40 AM No comments: