I'm honestly not sure that there is a harder page for me to write.  I've been avoiding the task for at least eight years now, so bear with me while I make one (last?) attempt.

My name is Cammie and I blog here on this little scrap of space on the internet.  Over the years the blog has changed and changed again and now the only thing I can promise is that I can't tell you exactly what you'll find here if you stop by to read on any given day. 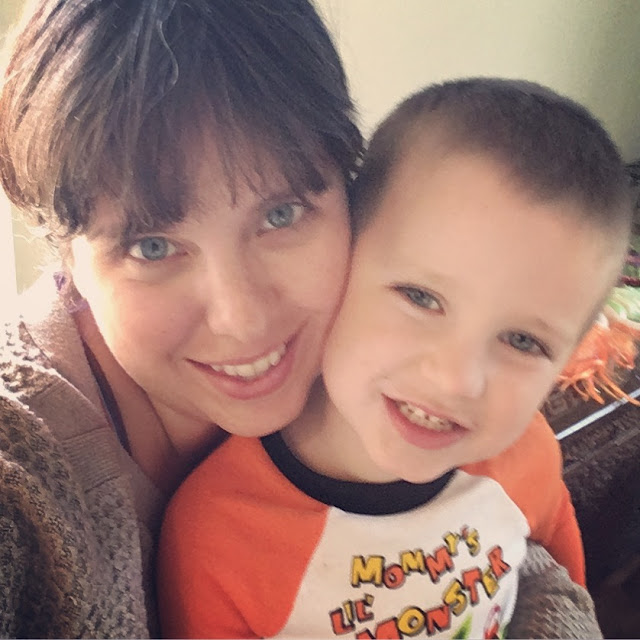 Some days I might be writing about feast days, or sewing patterns, and other nights I might be up late writing about disabilities, daily anecdotes, and now and then I'll probably cross the line over into more controversial topics like how I don't really feel like I fit in anywhere within our current American political parties.

There may be bits and pieces that surprise (or even disappoint according to some emailers who wanted to let me know) long time readers like that I wear pants now, and sometimes even tank tops, or that I have a flash of purple in my hair as I write this, although it might be pink or blue or even orange by next week.

It has taken me a while to work out exactly who I am and how I fit as a Catholic convert and mother and I am very much still a work in progress. 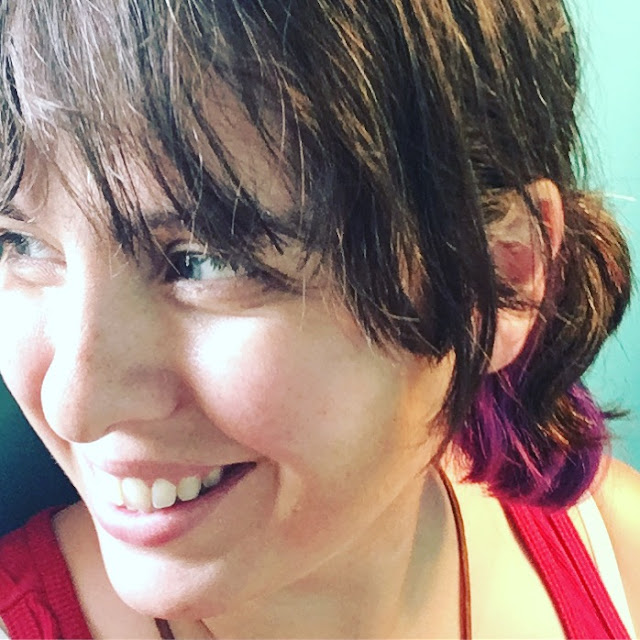 Over the years as I've written in this little space I've often worked out what I believe as I've typed away on the keyboard (the quote I've often read from Flannery O'Connor that says "I write because I don't know what I think until I read what I say" comes to mind).

So this blog is a journal.  And a letter.  And an embarrassing reminder when I scroll back too far. 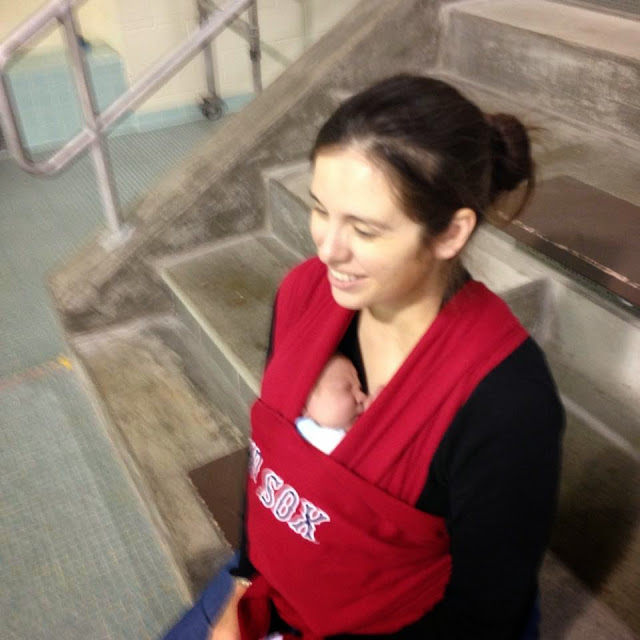 Anyways, I suppose I should write a bit about me on this page, so...

I was born in Northern California and lived in small towns in that state for most of my life.  I went to college in the San Francisco Bay Area, got a degree in politics and a blackbelt in karate, spent a semester going to school and playing rugby in South Africa, and then came back and worked as a lifeguard and at a rock climbing gym and a pet store before going through a 13 month interview process that resulted in being hired (and then losing my "conditional offer of employment") by the CIA's clandestine services the month that Paul proposed (he always jokes that if he hadn't proposed I would be a spy).

After that we moved up into the Trinity Alps and got married and lived in a tiny cabin, and then an apartment as our family grew, and we spent five years tucked away in the mountains gardening and writing and starting a family, while Paul got his MA in theology. 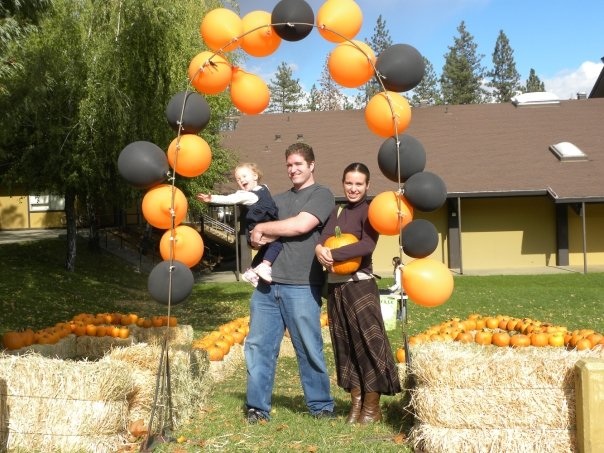 Paul's education then took us first to Florida and after that up to Michigan, where we decided that we quite liked the Midwest, both the people and the gloriously distinct seasons, which we appreciate much more after the year in SW Florida, and so he took the Bar Exam here and passed and that settled once and for all where we would be building our lives. 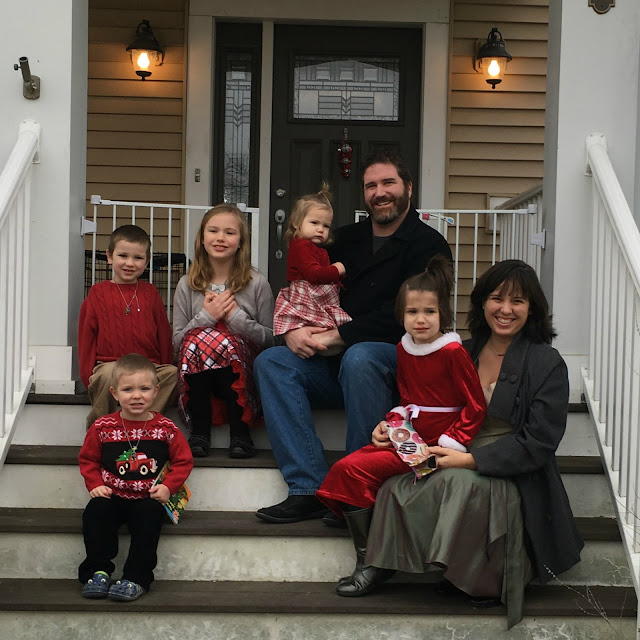 Our family, which had four members with a fifth on the way when we arrived in Michigan, is now a family of seven and chaos and noise (and joy) are often a part of our daily lives.

I love to knit and run and swim and read.  We've had various kids with various quirks that have made terms like hypotonia, hyperflexibility, central apnea, and of course ASD and ADHD a not too small part of our lives.  Along with those diagnoses came a small army of therapists and teachers who I never expected to be a part of our world, but who have enriched our world and become friends (I sometimes laugh when I look at my phone and see that 9 out of the last 10 people I've texted are various therapists).

Blogging used to be quite higher on my list of priorities, but life has pushed it down a bit in the last couple of years and so I tend to find time when the kids are in bed, if the house is clean, and the pillows aren't too inviting.

And so I find I write here less, because I'm out doing other things, but also because I'm writing elsewhere more (fantasy writing has been my passion since before middle school).  But I still keep coming back to this little corner of the internet to type away and jot down the thoughts and memories before I forget.