"If something were to ever happen to me, you need to know this."  I say the words and Paul shakes his head, but I continue anyways.  This happens a couple of times a year, when a daily ritual becomes such a big deal to Maggie that it becomes set in stone, a part of our day that simply can't be replaced. 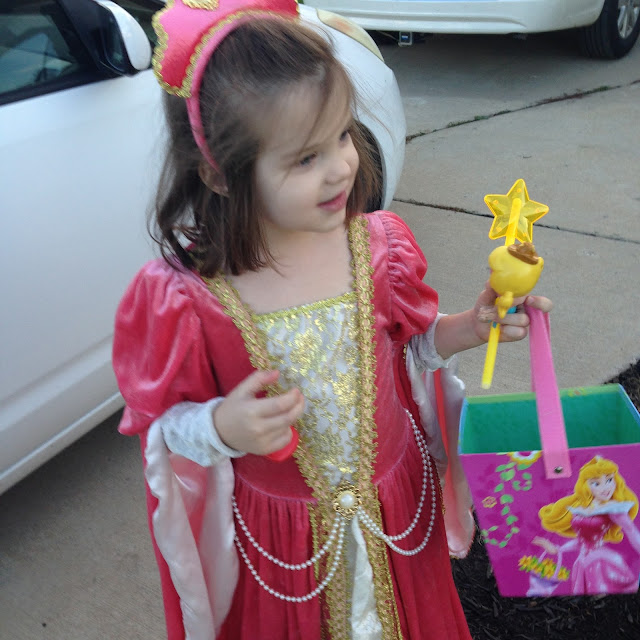 Every morning Maggie takes a bath filled to the brim with mermaid dolls.  I get the other kids dressed and ready in the bedroom and then she sprints in, half wrapped in a towel and excitedly proclaims "Mermaid Soap!  Mermaid Soap!" to the assembly of children searching for shoes and sweaters and that other sock that was in my hand three minutes ago.

"Dry off!"  I say and she repeats the words as she scrubs at her arms and legs with a towel.  "I can't put on Mermaid Soap if you're still wet!"

Then I turn and very carefully slip the jar of Vaseline and Crisco off of the window sill. I keep it hidden behind the curtain. The recipe was given to me by Patch's allergist when he was small and is simple.  It is 1 part Vaseline to 1 part Crisco.  He told us about it after we'd tried every over the counter eczema treatment available.

I'd slathered Patch in coconut oil and every natural remedy I'd heard of when he was tiny, but nothing worked until the doctor gave us that suggestion and I skeptically went to the store and picked up the supplies and mixed them together in the kitchen.

Suddenly he had the softest baby skin I'd ever seen. 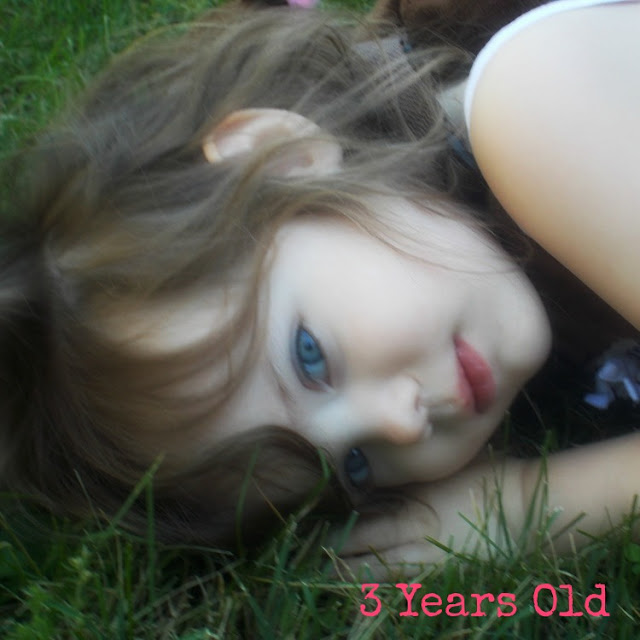 So every year when winter arrives and dry skin comes with it, I put together the concoction again and begin to apply it liberally to try legs and elbows.

I have to keep it hidden though, to keep Maggie from covering herself in it from the top of her head to the tips of her toes (Vaseline and Crisco do not wash out of hair easily, if you've never tried it and were wondering).

"Mermaid Soap!"  I announce each morning as I put a generous ball of the moisturizer into the palm of my hand.  Now for the important part. 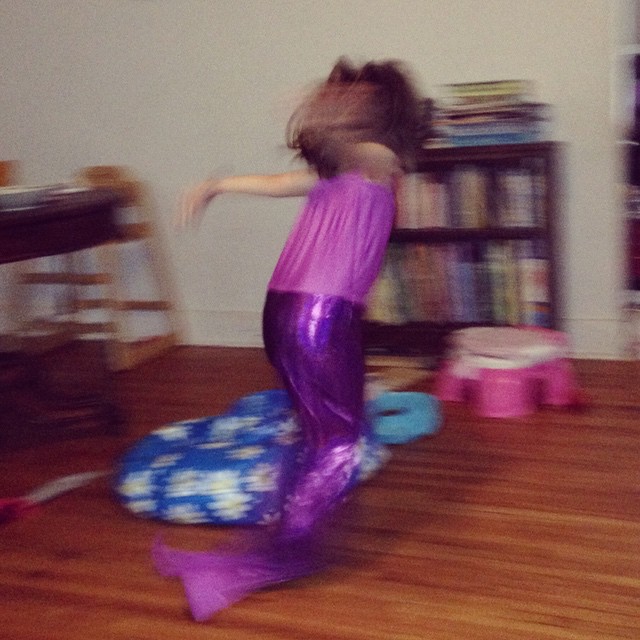 After that it's time for the story.

"It isn't easy for mermaids to speak when they're on land.  It's not easy at all.  And so we have mermaid soap which makes it easier to mermaids to have words and sing their songs when they aren't in the water.  Mermaid Soap for mermaid words and mermaid songs." 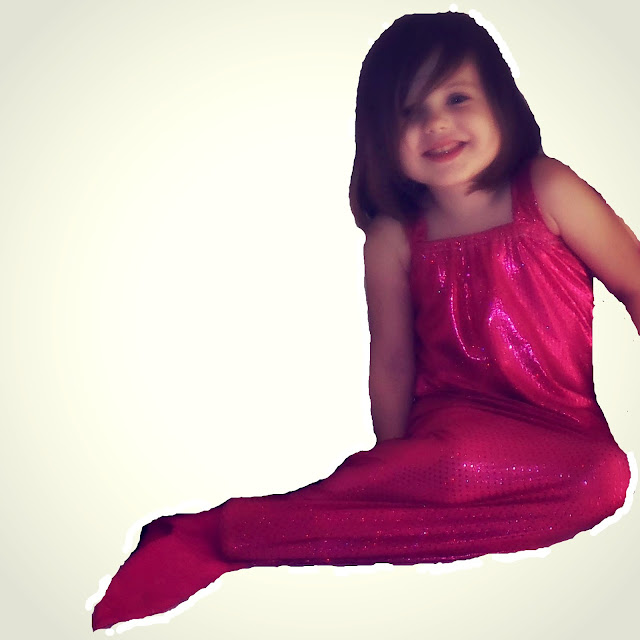 I started doing this when her lips were dry and cracking about a month ago and we were battling every morning as I tried to apply chapstick.  When I began using "Mermaid Soap" she was still skeptical until I told her that they were for mermaid words and the story grew from there.

Maggie points to her stomach and then helps me cover her arms and legs in the ointment while I continue the story.  "Mermaids dry out when they're on land.  This keeps that from happening.  This keeps mermaids from getting too dry when they're out of the water."

"Mermaid soap!  Mermaid soap!" Maggie says the words happily then, after getting dressed hands me a brush.  "Mermaid bow?" 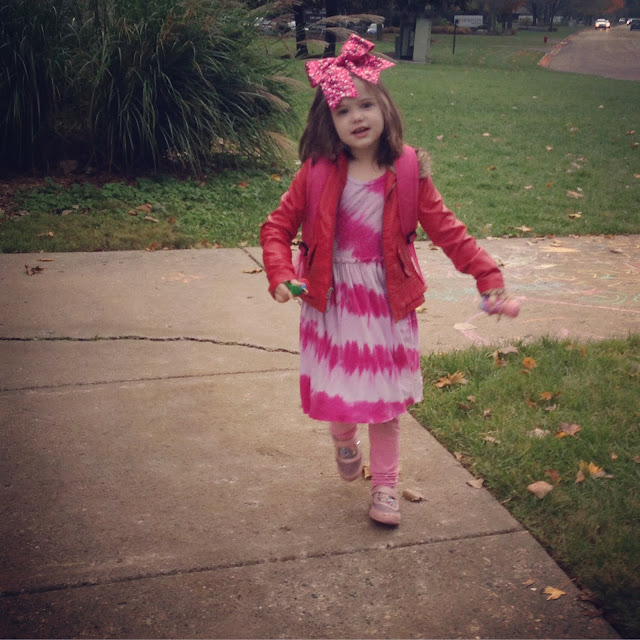 Yesterday when I picked Maggie up her therapy tech told me that she has been using so many new words, a statement I've heard almost every day lately.  I'm sure Mermaid Soap is only a small part of the puzzle.  Maggie has been working hard to make us understand her for her entire life and all the hard work she's put in is paying off.

But I can't help but think that Mermaid Soap plays a little role in helping the words come a little more easily but giving her a little extra confidence boost as she starts her day.

And Paul, now you have the script for Mermaid Soap Mornings... just in case.
Posted by Cammie Diane at 8:45 AM