Lucky Ducks and Another X-Ray

The stressful gastro saga continues (accompanied with random pictures from our weekend to lighten up the ugh factor).

In the last post I explained that on Wednesday morning I called the GI office and told them that the after six days of colonoscopy clean out protocol for a certain little kid in the house, things weren't going well.

They sent us for an x-ray, gave the kid a two day break, and told us to start up the clean out again on Friday.

So all weekend that's what we did, focused on Monday, when it would be done, the ninth day of this horrible process, and we'd go in for another x-ray that would hopefully say that things were "good enough." 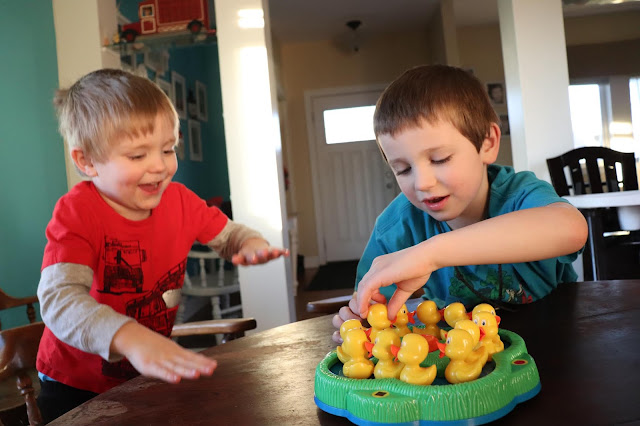 The progress that occurred this week gave no indication that we'd reached a point that they would consider "good enough"... but doing the same thing over and over again was beginning to feel like insanity.

And I have a kid who has had to miss the first week back to school (because you can't really go to school during this whole process) and who desperately doesn't want to miss the second week.

At six a.m. this morning this particular kid kept begging me to ask their teacher if it was okay if they went and I kept explaining that we just had to get their tummy a little bit better for that to happen, while wishing desperately that I could make it happen so that they could go and run around on the playground and play with their friends.

This morning I called gastro first thing to tell them we'd completed the additional three days of the process and to see about the x-ray. 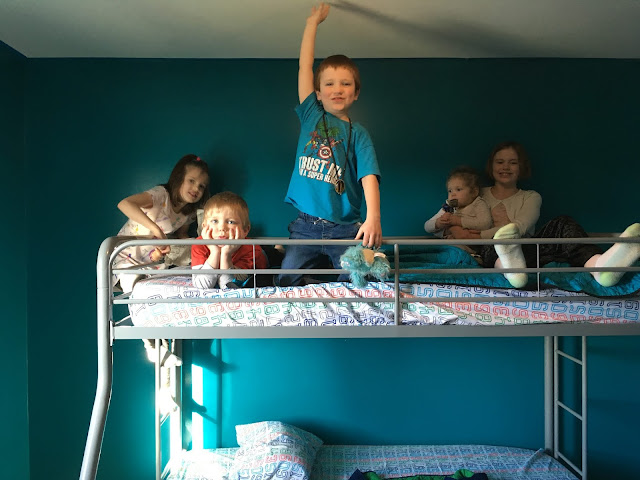 The urgent nurse line went to voice mail (the non-urgent line has a two day turn around and that's why this is "urgent").

I left a message and checked everything off my to do list that I could do. I had a window of time, midday when we could do the x-ray with just me and this particular kid, without hauling siblings along with us, or having to go late at night.

But it wasn't sent and no one was calling me back.

So I called his pediatrician and spoke with the nurse there. I explained that last week his doctor had told me to use the x-ray that we already had and had promised me that if we needed another x-ray he would order one ASAP (gastro later also told me to use that x-ray when they called, so they knew that it had been used).

Well, now we were supposed to get that other x-ray, and I couldn't get ahold of gastro, so could he maybe send that order in like he'd offered to, so that I didn't have to bring all five kids along to the hospital after school? 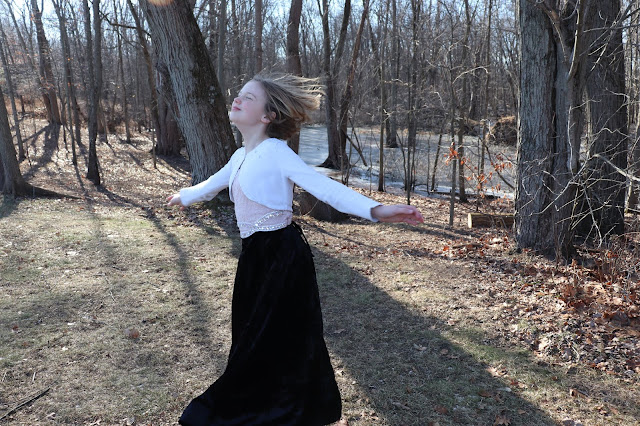 I knew that the nurse, who'd been there during appointments when I'd had to do exactly that, could picture what that would be like.

Unfortunately his doctor wasn't in the office today, and it might take a while to get an answer back about whether they could order the x-ray for us.

I picked the kid up and we went to Dollar Tree so this particular child could pick out six small presents for doing so wonderfully through all of this.

"Six is so many!" were the words I heard from the back seat.

I called radiology. Any chance the order was already in? No, they didn't have anything new. I hung up the phone.

The phone rang again there, in the parking lot at Dollar Tree. It was the nurse from gastroenterology returning my call. 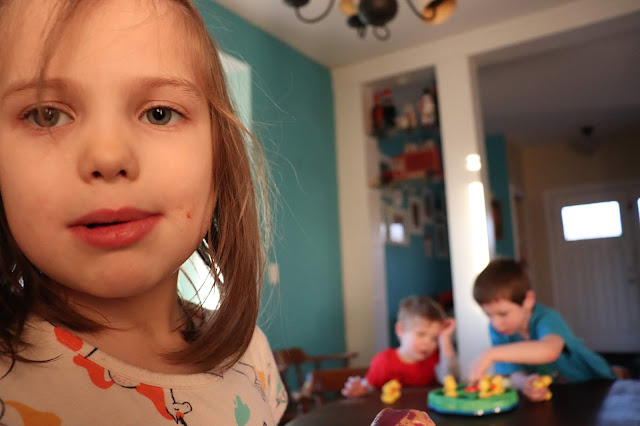 It doesn't sound like things are where we want them and we have no record of wanting another x-ray. Please continue with the cleanse.

I took a deep breath and asked her to double check with the provider. I was certain, totally certain today was supposed to be an x-ray. And this is painful. Really painful. The first five days were okay, but now it's hurting. I don't want to keep pushing this thing if we don't have to. We need to check and see if this is enough.

I hung up the phone and stared at the screen and screamed internally.

I know it's nobody's fault. It's just hard to get little things done and it's already a hard, exhausting process and it's already dragged on far too long (the cleanse). And it's hard not to get discouraged by the fact that it doesn't seem to be working.

We lingered as long as we could in the area around the hospital before driving home so that we could get the other kids after school.

We'd made it the thirty miles and had been in the house for ten minutes when the phone rang. It was gastro again. 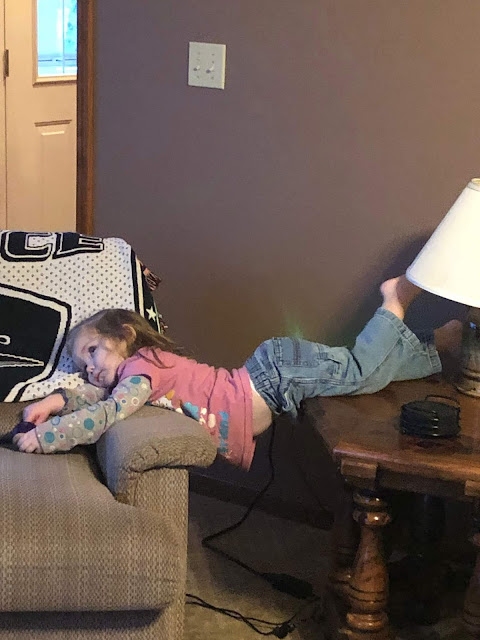 They had wanted an x-ray.

The order was in. We could go to the hospital at any time now.

"Thank you." I said, feeling completely drained. And now to decide between having all the kids come along, or going super late.

Meanwhile we did have some really fun times yesterday.

I found a Lucky Duck Game on clearance for $10 at Walmart and the kids thought it was basically the best find ever.

Maggie played it with the boys, which I think is pretty much the first successful game I've seen her play with them, and it was pretty wonderful.

I still had to help her, but not really any more than I had to help the boys remember whose turn it was and not to forget that they couldn't just randomly start grabbing ducks in excitement.

All in all a pretty successful game time.