This week is a whirl of appointments and phone calls that I need to make that I'm impatient to be done with.  Last week was basically the same thing, and I went to my very first IEP meeting (for Patch) so that he can transition into speech next month when he turns three, although he's having a language explosion quite suddenly and the speech therapists aren't sure he'll even need it much longer.

The big appointment, that I'm going to ask for prayers for, is on Wednesday morning.  The neurologist wanted an MRI done to make sure nothing else is going on with Maggie, but of course that involves her being sedated, since there's no way she could hold still for any length of time, much less that much time, and so we're heading in to the hospital that morning, along with one of her therapists who's going to come along to help.

James has his one year well baby check, which makes me nervous, because every time I think he's doing really, really well with his PT, he gets checked out and I'm assured he does still very much have hypotonia and hyperflexibility, even though he's come such a long way in the last two months. I mean he's cruising along the couch now, which is huge since he still could barely sit up in a high chair two months ago.

In other appointment related news, I got a phone call from the genetic counseling office (also because the neurologist wants to eliminate other possible things going on with Mae) and took their next available appointment... at the end of April 2016.  At least that isn't on the schedule for this week.

But none of this is the reason I haven't been blogging lately.  The reason for that is that I'm in the proofreading the first draft stage of the book, and that's where all my writing energy has been directed this past week.

And I'm also turning my mind towards trying to find an agent for the book, and trying not to panic about query letters because apparently writing a one page query letter is far, far more intimidating (for me) than writing an entire additional book.

The other thing distracting me from posting is October.  It is my favorite month of the year in Michigan (with September coming in a close second).  So I'll close this post with a few of my obligatory yearly "It's autumn in Michigan" photos that I've snapped this week as we begin to feel winter rapidly approaching and I'm enjoying the swirling leaves before they're buried under snow (I mean neatly raked into piles and bagged...)! 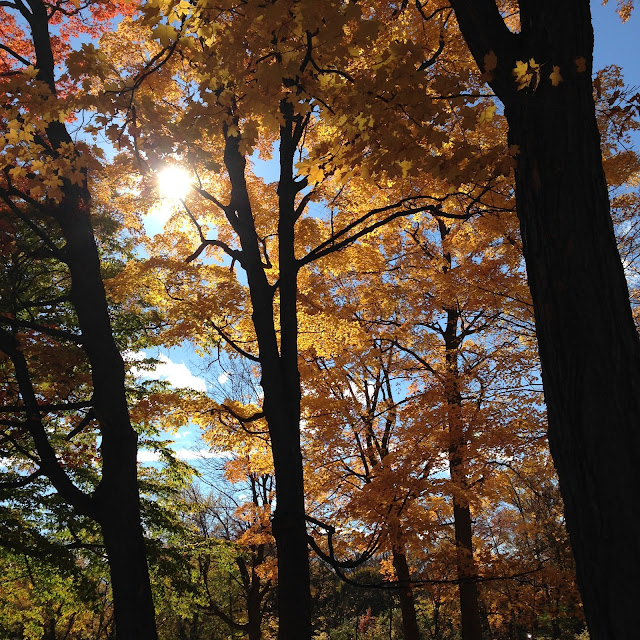 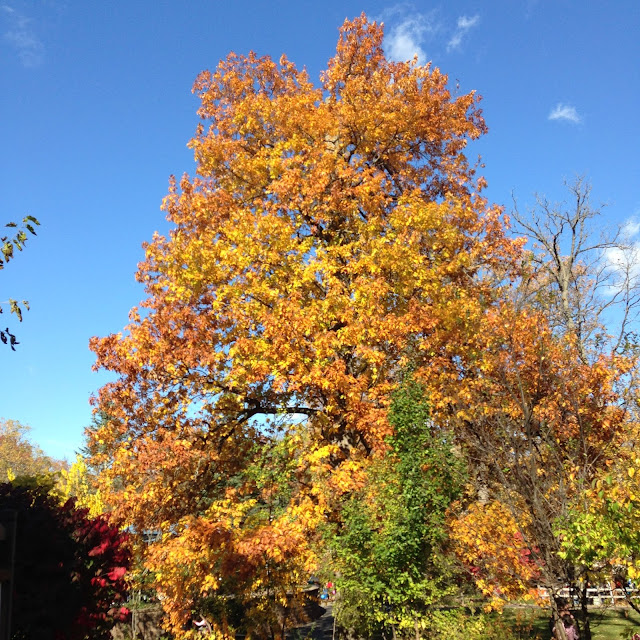 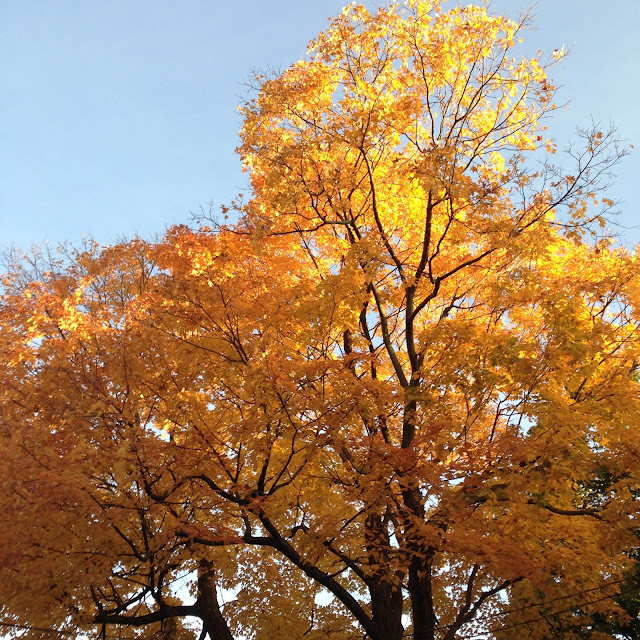 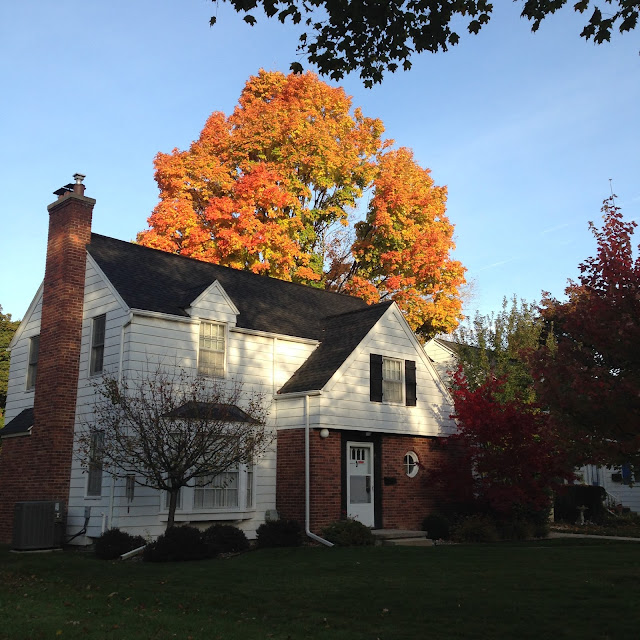 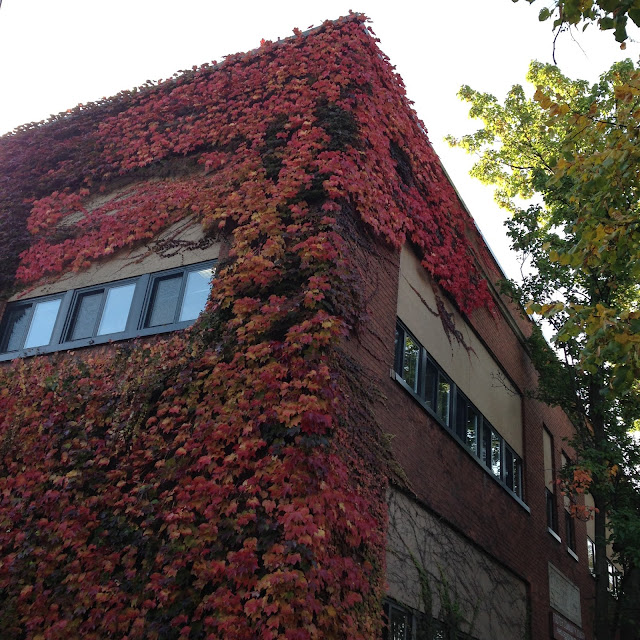 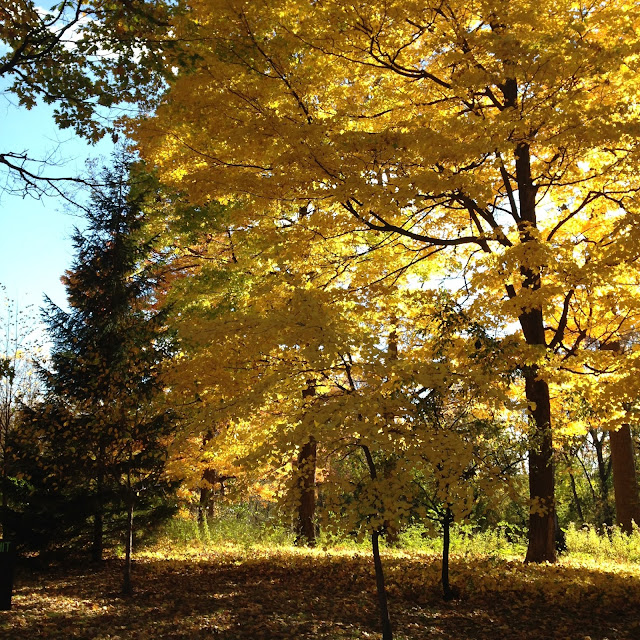 If I keep up the current editing pace of one chapter a day I should be done in a little over two weeks and I'm hoping then I have a little more energy for things non-book related!

As long as these leaves and the crisp cool air stops distracting me!