Looking back to that phone call two weeks ago, when the results of Tessie's MRI came back, I realize that the person who called selected their words very carefully.

"That's great!" I said, barely feeling relieved as I began to worry about the next bath of tests.

I quickly announced on Facebook that the MRI results were good. 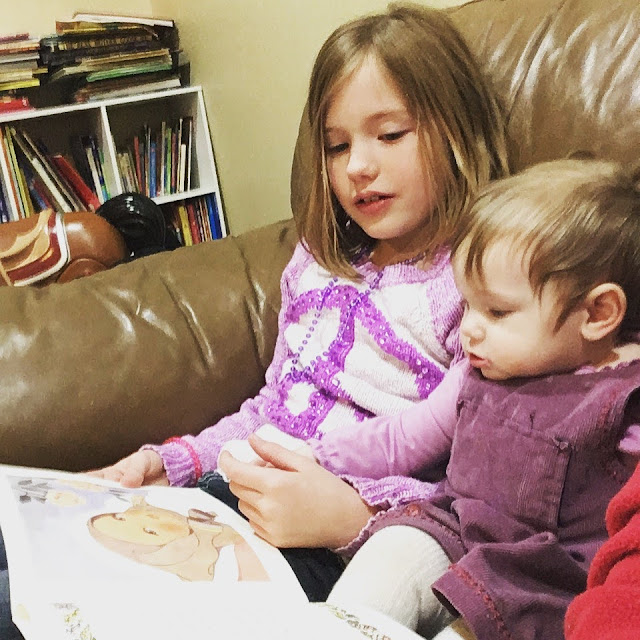 With perfect hindsight, I realize that that wasn't what the caller from the pulmonology clinic had said though.  She never said that the MRI was good.  She said that they didn't find the malformation they were looking for.

Yesterday a thick packet of paper arrived from the geneticist's office.  This is something new that's begun to arrive from our doctor's offices lately since they've switched to a new office operating system.

Most of the packets arrive with a list of immunizations and a few sentences about what the appointment was about.

stand one on top of the other in a neat line down the page. 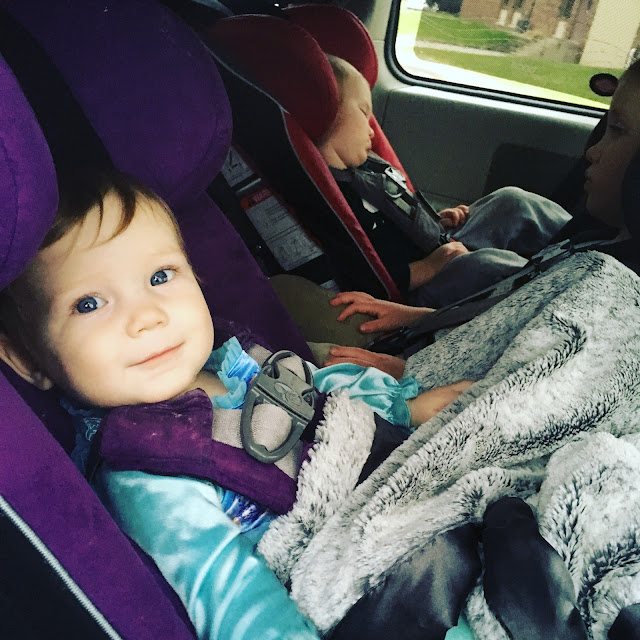 This envelope bulged with the weight of the paper it held and when I ripped it open I found pages covered with a tiny font with some of the words in bold, and others in ordinary type.

I made dinner and paused for a moment in the kitchen, the papers catching my eye.  Paul had called at lunch time and announced that he had gotten a call for a job interview that was going to take place in at a restaurant at dinner time, so I knew that he wouldn't be home.  I'd already thumbed through the papers once, but this time I leaned against the counter and read it line by line.

I almost didn't pick it up a second time because I thought that I already knew what it said.  It had information from my conversation with her geneticist in the PICU and then later about her appointment.  When I was nearly done reading through the notes a section in bold caught my eye:

I tried not to freak out.  I failed.  I managed not to call Paul and ruin his interview. 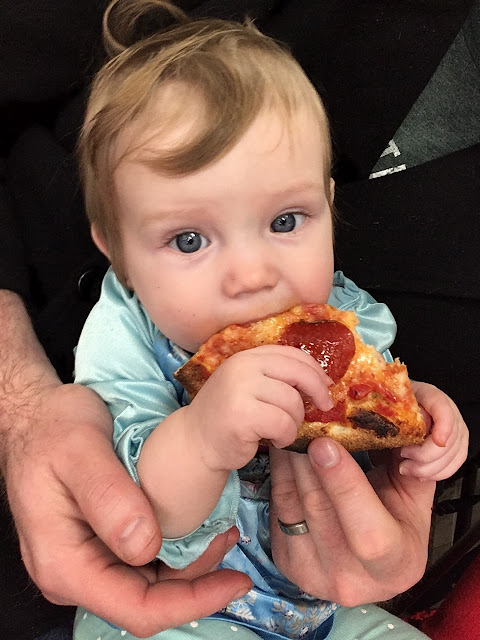 And then I watched Tessie sleep and wondered if she had had a stroke before she was born.

By the time Paul got home I had already reminded myself at least a dozen times of how well she's doing now.  She's pulling herself up to stand.  She's saying "dada" and "mama."  Earlier this week after I posted about how she won't eat or put anything in her mouth, she grabbed a piece of pizza and tried to devour it.

But I also remember the feeling in the hospital when I was nursing her, or watching her lay silently in her bassinet, and I felt like something was just off.  She isn't a normal baby, I kept thinking and then I asked myself what I really knew about "normal babies" anyways. 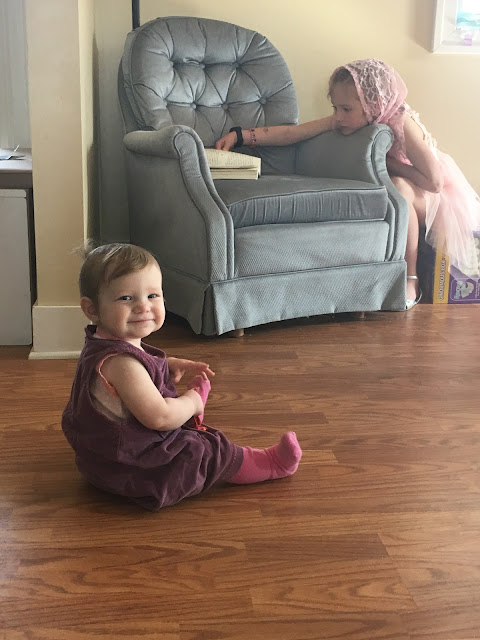 She was just so quiet and "good," always sleeping and never fussing or crying.

This morning I left a message on her neurologist's nurses line, saying that I didn't think they'd probably seen the MRI results from the other hospital yet (it always seems like it takes a while before they get the results) but that I'd seen them and I had a question.  Then I read the sentence that I'd read a few dozen times since I first spotted it and said that I was hoping they could call me and tell me that it wasn't as terrifying as it sounded on the report.

I'm still waiting for a call back.  I'm guessing her doctor wasn't in today and I'm praying that he's in tomorrow and that they call me back before the weekend.

And that they tell me that it sounds way scarier than it actually is. 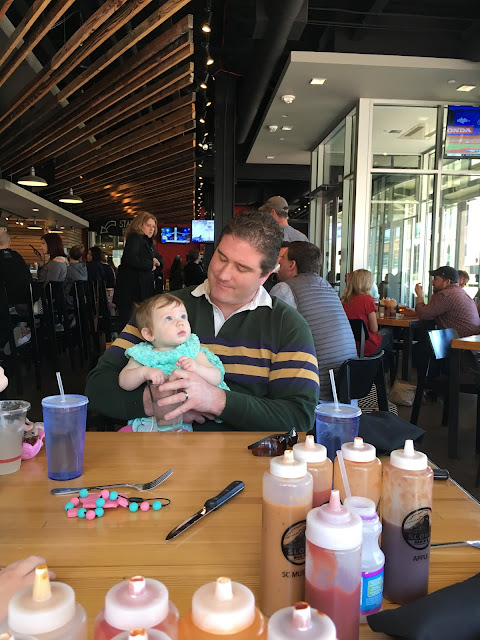 In the meantime I'll keep looking at her, because, I mean, look at her. 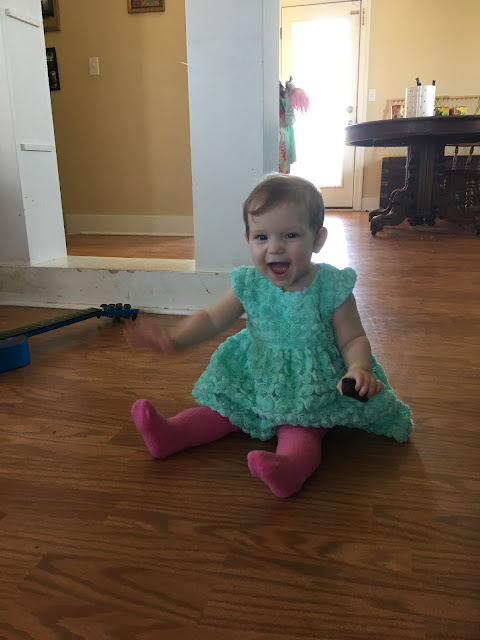 She couldn't be any more perfect and lively and lovely.

As always, we appreciate your prayers and thank you for bearing with me while I write out all the thoughts bouncing around inside my head, trying to barrel their way out.
Posted by Cammie Diane at 9:40 PM