For the last two Sundays as I've walked forward to receive communion I've heard a small voice just behind my right ear.

I make gentle hushing sounds, and give thanks that his voice isn't too loud.  His Dad who was directly behind us couldn't hear him (I checked!).

This guy seems to following in the footsteps of his oldest sister, who at the age of three was also convinced that she was ready for her first communion: 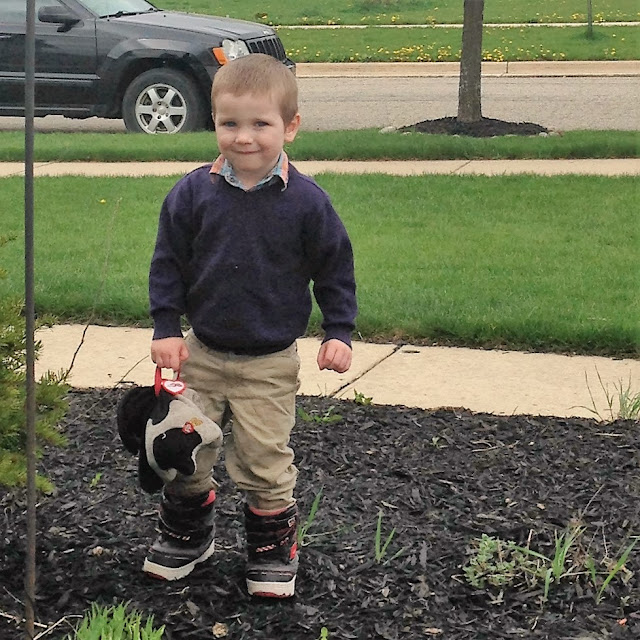 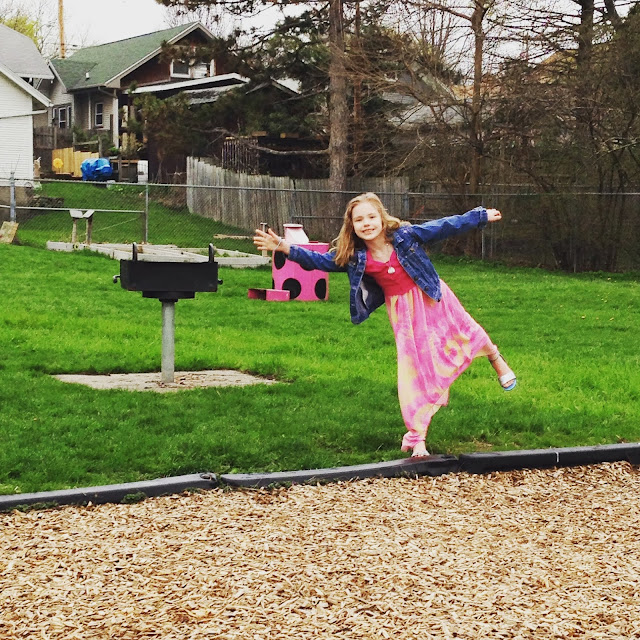 At least from his place in the carrier on my back he wasn't even close to swiping a Eucharist when he made his move the moment after I received.

When it's time to go, the next words I hear, without fail are "Bye, bye Jesus!!!  We go playground now?"

And I am silently thankful that he's not quite at stealthy at attempting to grab the edge of the chalice as Maggie was... because we had some close calls with her!
Posted by Cammie Diane at 9:09 AM