And We Have Internet

For the past month, since we've moved and moved and continued to move into the new house, we haven't had internet.  Which is why things have been so quiet around here on the blog.

And the lack of internet certainly wasn't for lack of trying.

From the start we tried to get everything set up immediately, so the internet would be ready to go right away.  But apparently the underground lines in our neighborhood made things more tricky, and there were no cables already in place, so we had to wait until someone came out and marked the other utilities, and then for someone else to come out and put down the cables, and then finally (today) for someone to come out and connect those cables to our house.

But it's done and we're up and running again.

It was also a big day because it we finally made it to the top of the list for the fence builders to come build our fence.  Which just about everyone here is excited about.

I may be more excited about the fence than I am about the internet. 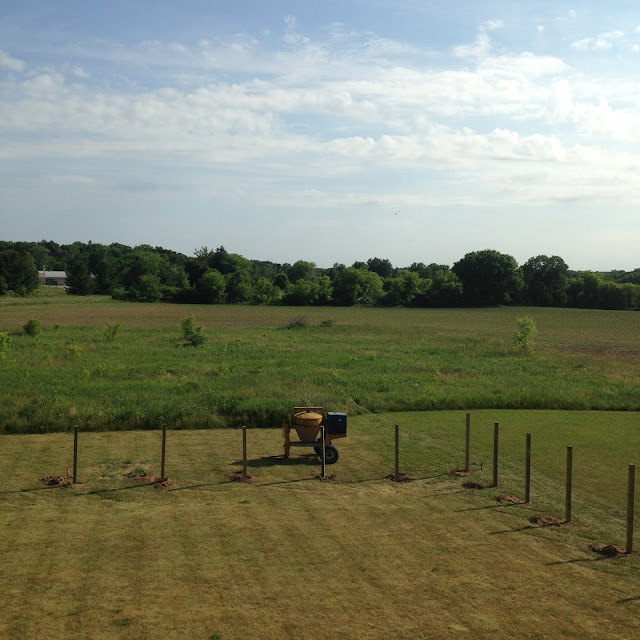 The other thing that made me very, very happy, is that Paul moved, not one, but two couches into our house today after I told him that I desperately needed the couch to be here, like... yesterday (or four weeks ago).

Having hit the 37 1/2 week mark, and having not had a couch, or really anywhere comfortable to sit yet had me pretty ready for the rest of the furniture to come over.  Because the patio chairs and the dining room tables just weren't cutting it.

And the house was still feeling pretty empty, since we had a minimal amount of furniture at our old house and this house is nearly twice as big, the place kind of feels rather echo-y (until tonight).

Yesterday I went to a thrift shop down the road from Maggie's therapy place and came upon the perfect couch for the playroom.  It was not a loud print like most of the couches I've run across at thrift shops lately.  It looked durable.  And when I sat on it I sank into the most comfortable cushion I'd ever reclined upon.

It didn't have a price tag, Paul learned when he inquired, and when they named the price it was less than we'd expected.  I didn't realize how good a deal we'd gotten ($60) until today though, when he unloaded the couch, which is in really good shape without a scratch or mark anywhere on it, and I spotted the name of the company that made it on the bottom and realized that it's a leather Ethan Allen couch (and since I have yet to snap a great picture I'll show you the couch on the Ethan Allen site... it looks like this one.).

Watching the kids play in the new playroom just got a lot more comfortable!

I also found this table near the couch and Paul and I agreed it would be perfect for the new house too.  So it was loaded in the truck with the couch: 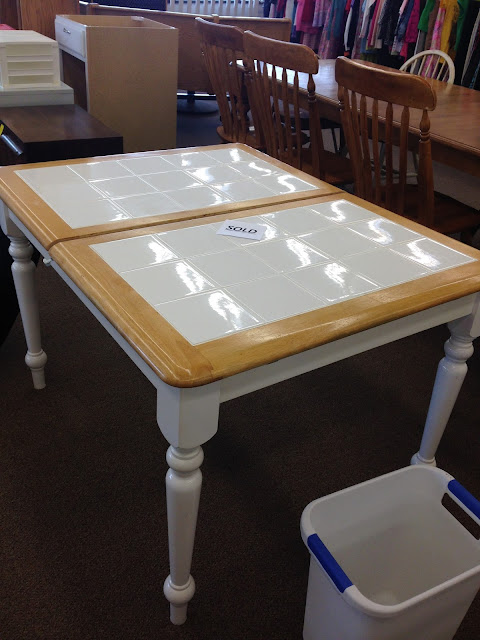 Baby is still measuring big.  And so am I.  I've outgrown nearly all my maternity clothes, which makes getting dressed a challenge.  But we're in the home stretch: 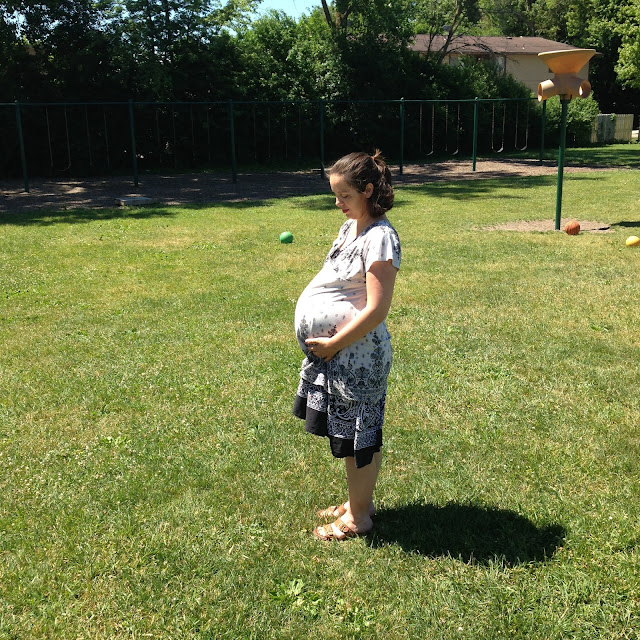 And I have so much to share since I haven't been able to write in so long.  But I better sleep now before it's tomorrow.  So I'll leave you with one hint of the surprises and changes to come: 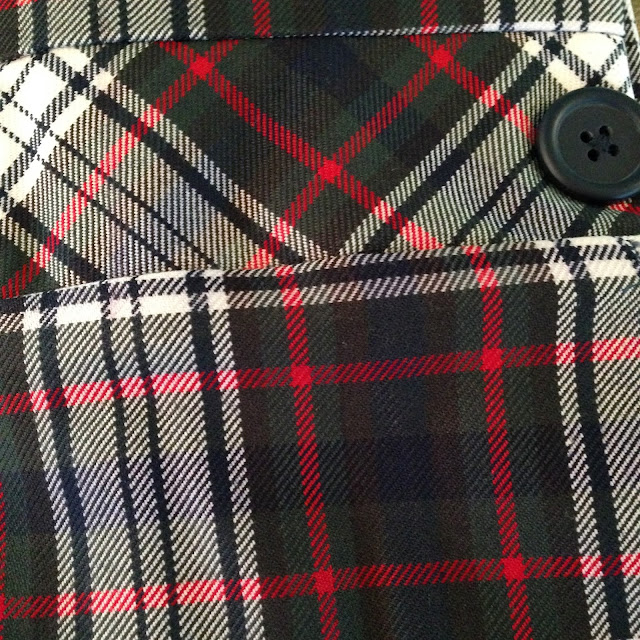 Now to get a little sleep before the kids wake up and let me know that it's already morning!
Posted by Cammie Diane at 11:21 PM