You may have noticed that the blog recently underwent a makeover.

I was bored one night after everyone was tucked in bed and I started out simply updating the photos on the old banner, then I decided it looked too busy and suddenly I was scrapping the entire look of the page and starting over.

I started off making a banner that looks like this:

But then I decided that the neat, calm children just weren't a realistic reflection of my life.

So I started over.  The new banner is a bit more real.  And I like it that way:

School picture day arrived and I love the pictures that arrived a couple of weeks later: 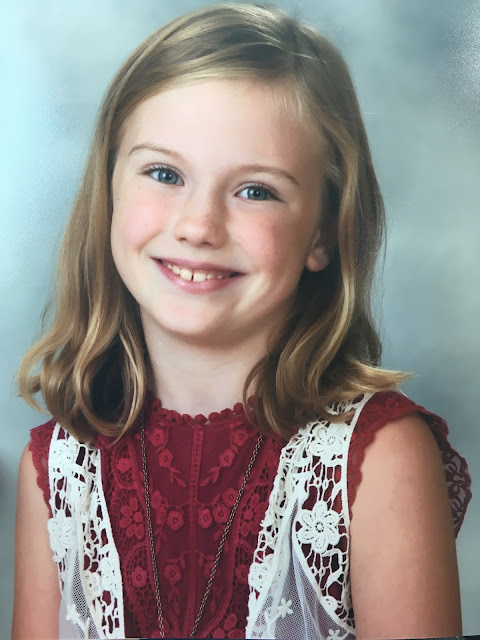 In hopes of avoiding a repeat of last year, in which Patrick glowered at me, I didn't go to help with the preschool class.  And that worked out well for us: 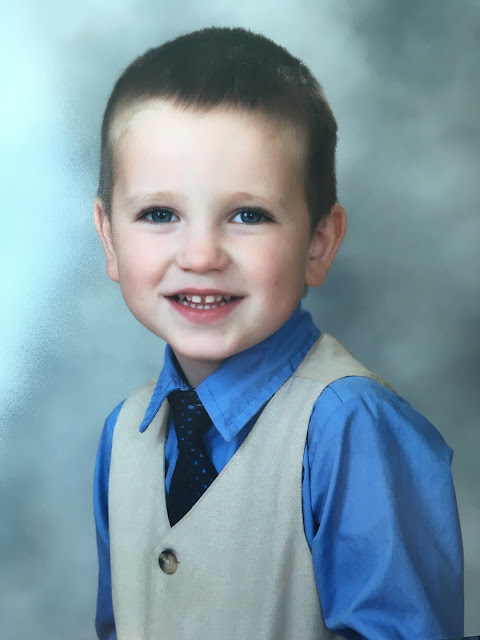 Here's last years photo.  Which really could have been worse.  I'm sure that this was the least glaring of the many photos the photographer captured in an attempt to get a photo where he wasn't staring daggers at me: 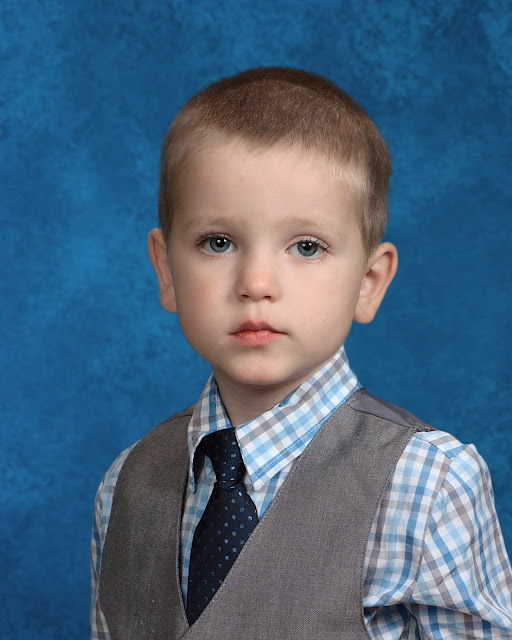 Maggie was given an iPad for her birthday.  She gets to play for it a half hour before school, when we're between dropping off Patch and Sadie and walking out to meet her teacher.

My mom and Sadie and I had all played with the app a bit and had a really hard time figuring out how to do anything.  Maggie is an expert.  I watched her select a person in the hospital version of the game, grab a robe, slap it on the character, put them in the shower, take them out, and bandage their head.

Other days she brings everyone out to the beach. 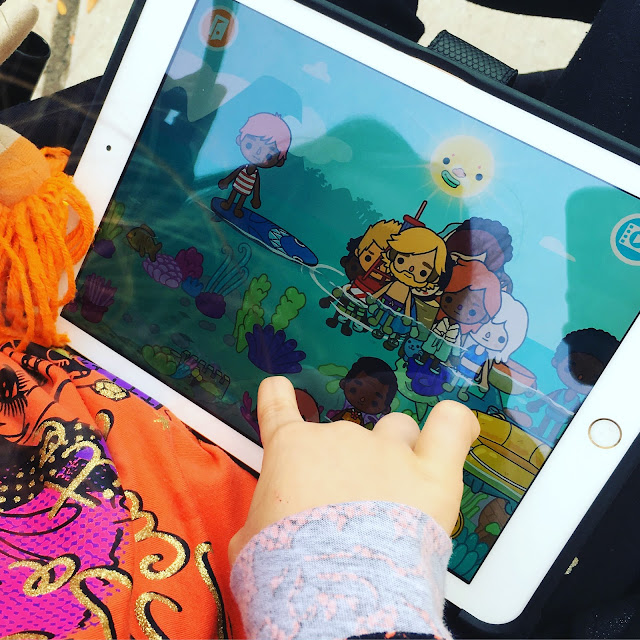 And on my favorite days she styles everyones hair and dyes it pink. 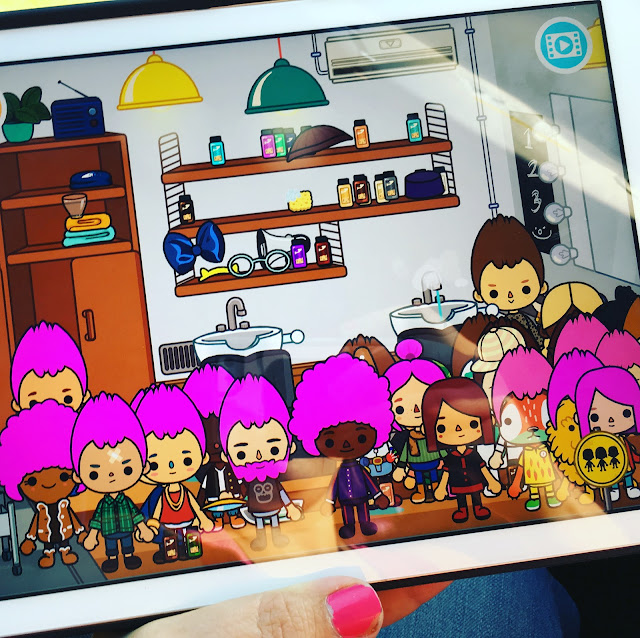 7 years ago she took her first ballet class and while we weren't quite ready for the cut throat world of 3 year old ballet classes in Florida and didn't end up going the whole year, she has been in ballet every year since.

And she still loves it: 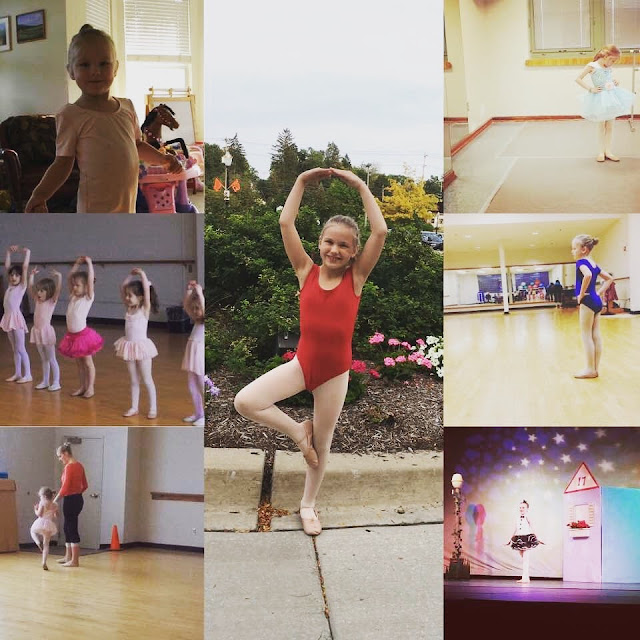 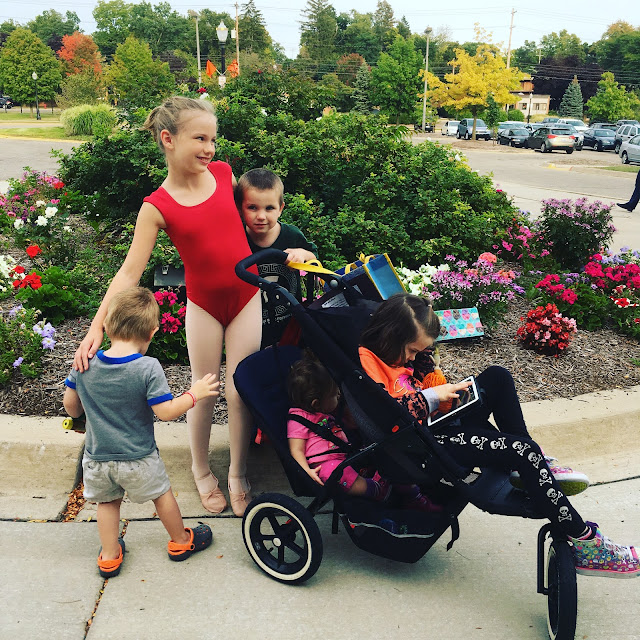 James, who just this week has demanded to be called "Gekko" and "Linny" is currently only answering to "Baby Jaguar."  And now a photo dump of the cuteness: 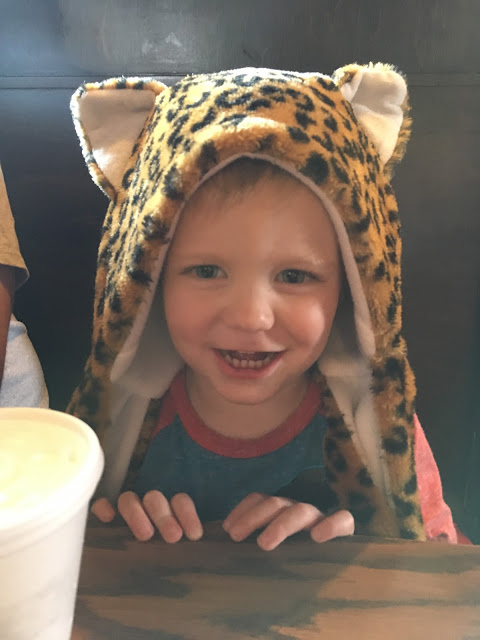 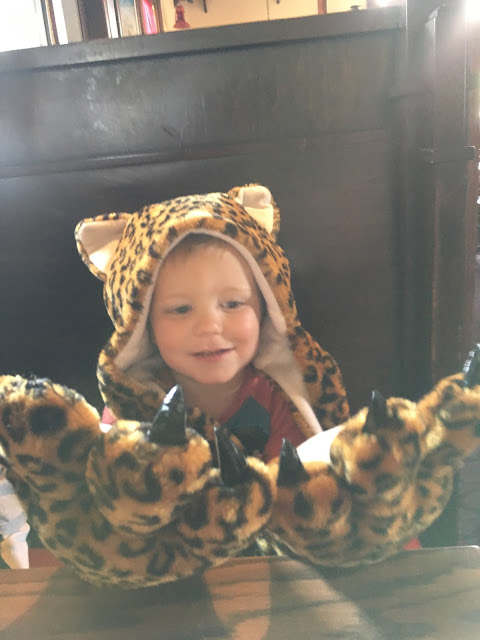 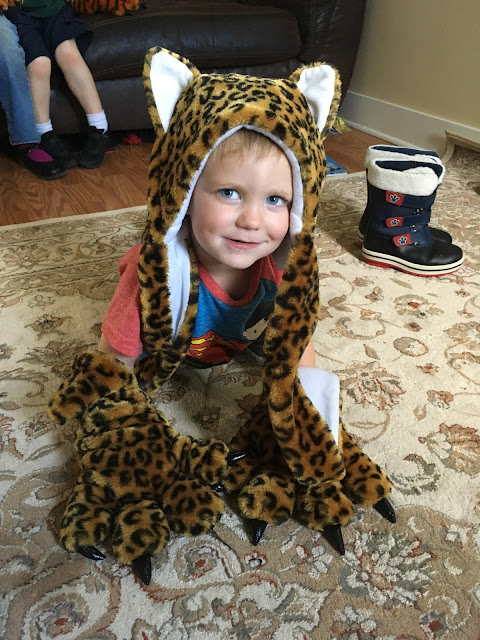 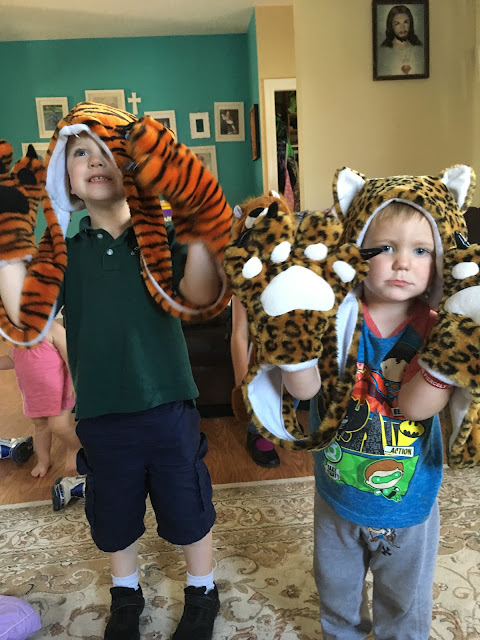 One of the things that I really appreciate about Maggie's school are the communication papers that  go back and forth telling me about her day.  Every day I send a form in about the previous night and that morning and every afternoon I get a form back from the teacher with notes about her day.

But my favorite part are the pages that she fills out herself.

And how she always tries to write that she went swimming: 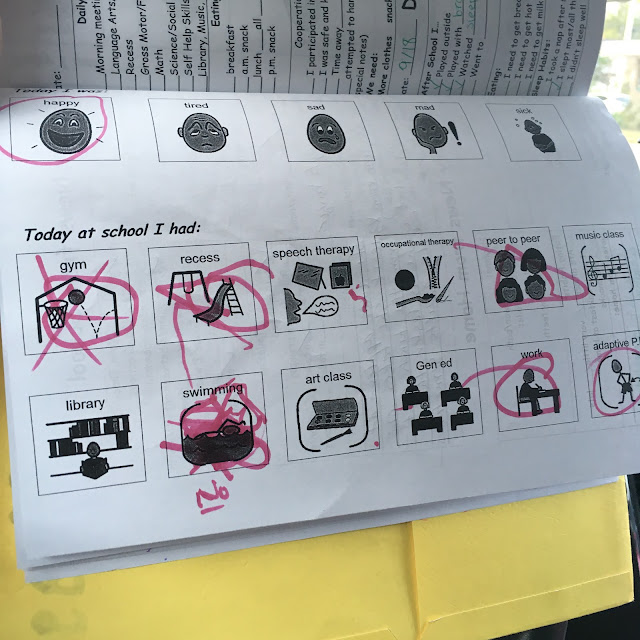 This was one of her earlier pages the first week of the school.  She definitely lets me know how she feels: 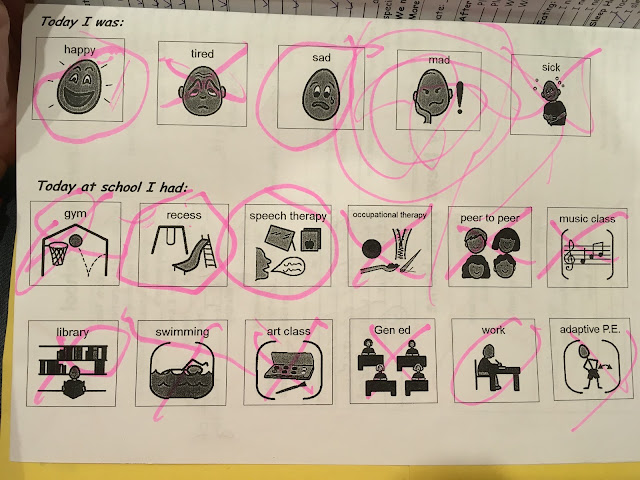 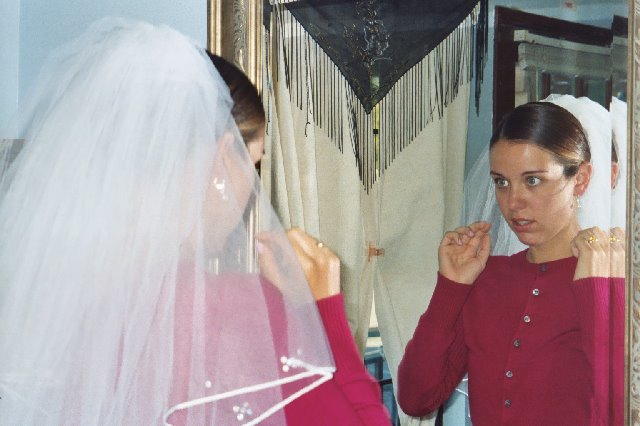 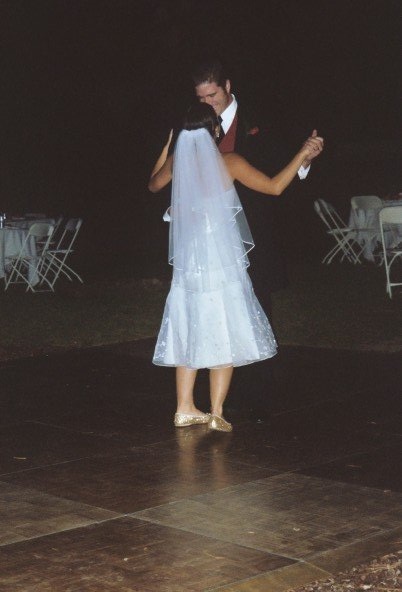 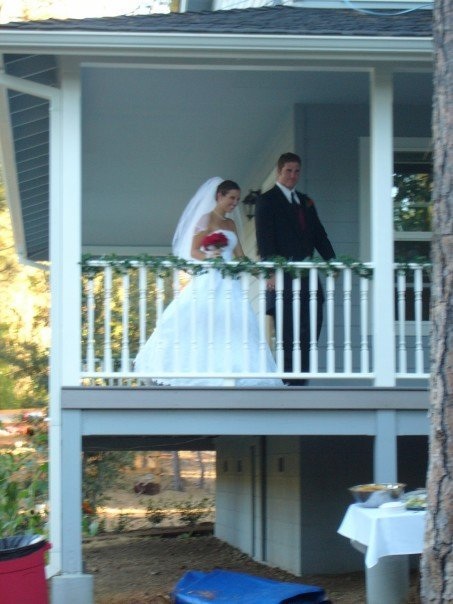 For more Quick Takes head on over to This Ain't the Lyceum!
Posted by Cammie Diane at 6:15 PM