I couldn't let the beginning of the school year go by without a somewhat belated back to school post.

Sadie and Patrick kicked off the beginning of their school year at the end of August.

Patrick is now in the four year old preschool class and Sadie is now a third grader. 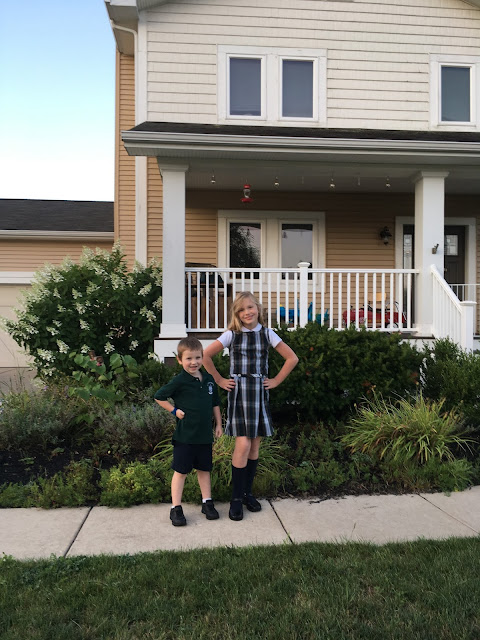 The first day went smoothly for everyone except James.

For a bit of perspective, when Patrick went to his ballet class last week (which we could watch through window and which lasted less than an hour) James walked around sobbing "I just love Patrick so much.  I just love him so much." because they're pretty much inseparable.

So James struggled a bit when he realized that we were leaving and that he wouldn't be staying with "his friends" in the preschool class.

He was very, very excited at pick up though, and by the end of the first week he was shouting goodbye to Patrick and Sadie at drop off. 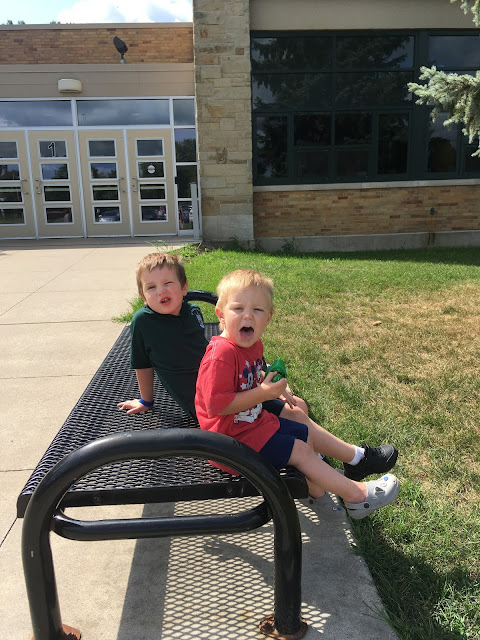 He has a much, much easier time saying good bye to me when he goes to what our kids call "baby school" at the gym while I run (and walk) on the treadmill for an hour.  But then again, I'm not Patrick: 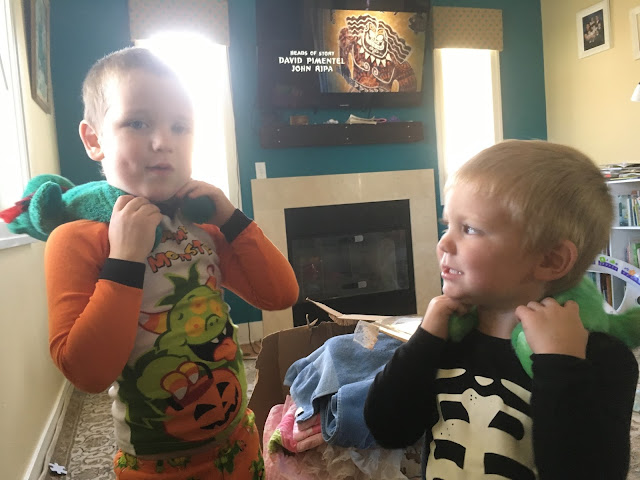 The second first day of school of the year was much harder.

I was so nervous that I was shaking.

She wasn't nervous at all.

But she went and after a few days of being exhausted she'd gotten used to her new schedule and now excitedly begs to go in to school long before class starts. 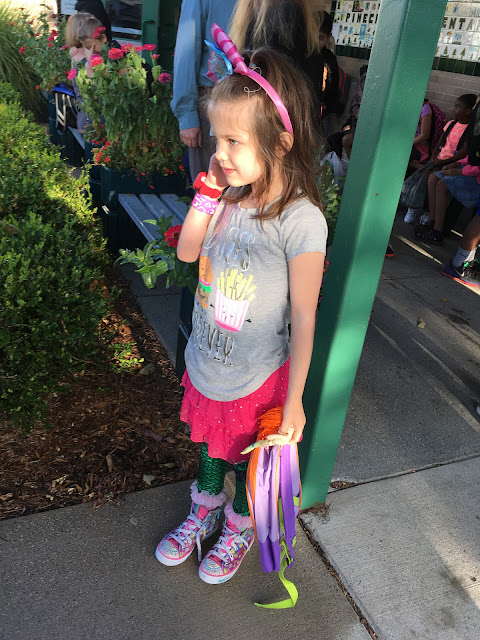 She has her own locker: 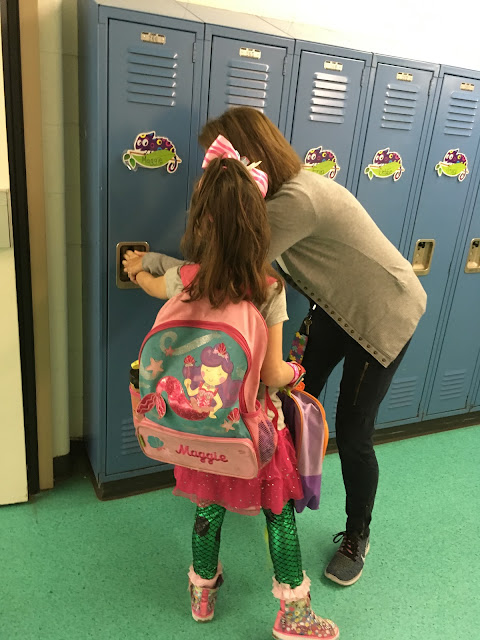 And her very own desk. 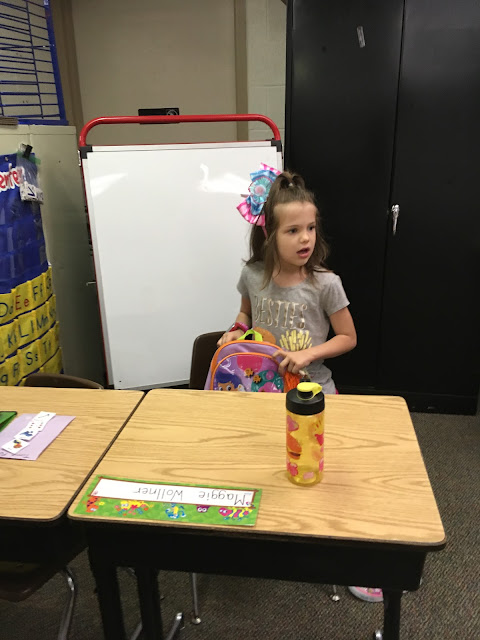 At the end of the day I get notes that look like this (along with a page filled with information from her teacher) so I know what she's up to: 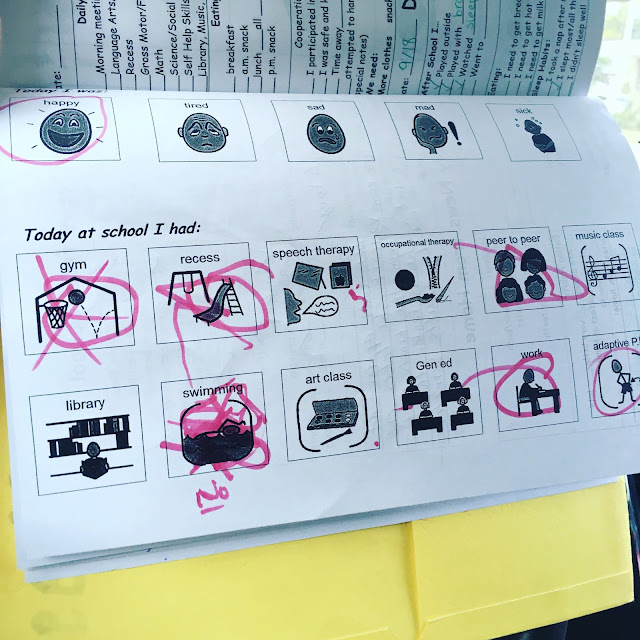 And with the help of an amazing teams she's gotten off to a great start.
Posted by Cammie Diane at 10:11 PM