A Whole Bunch of Stuff Happened

Sadie has returned to us, after traipsing all over the west coast of the US.

She was gone for two whole weeks and we missed her so much.

But she had so much fun. 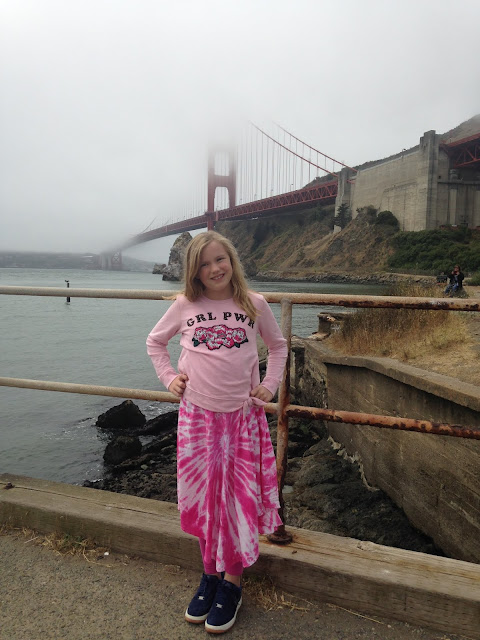 Although at times it was a little bit scary because there was not one, but two fires that were a little closer than I, a worried mom on the other side of the country, would have liked. 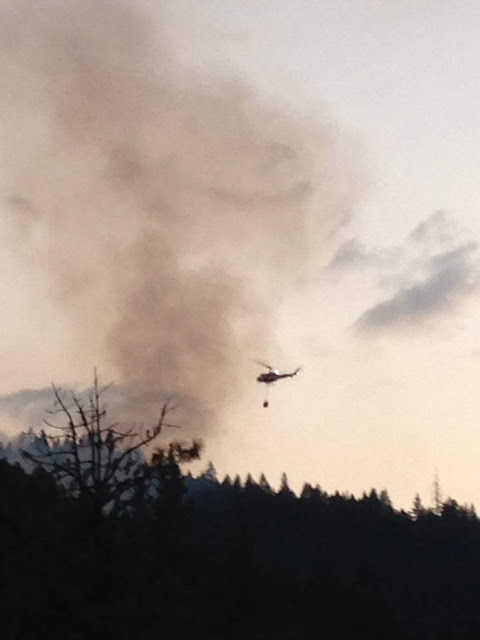 But Nani and Bopa kept her safe and returned her in one piece.

And she even got to have deep fried artichoke hearts. 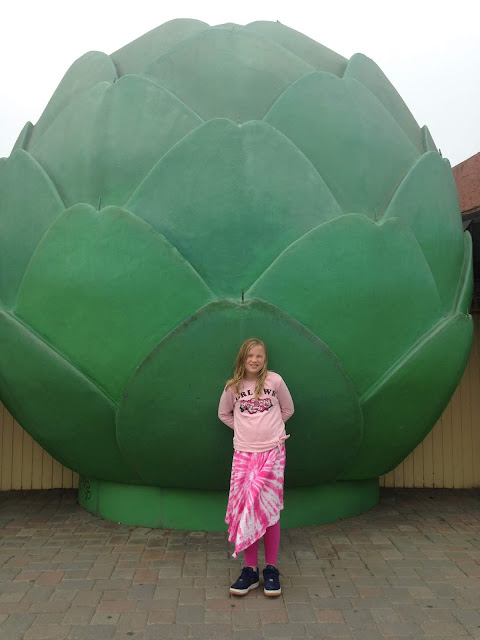 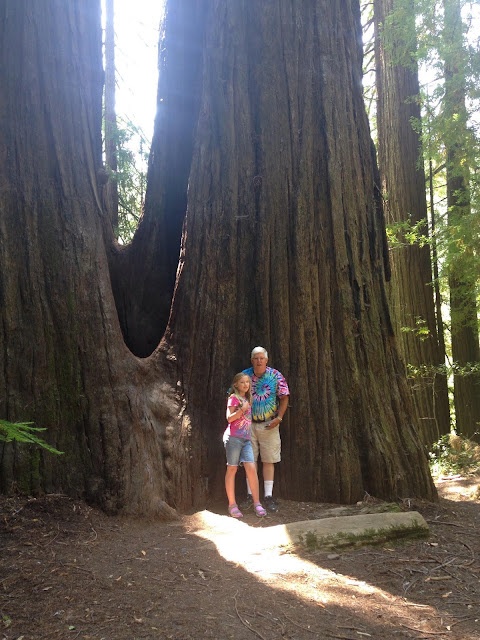 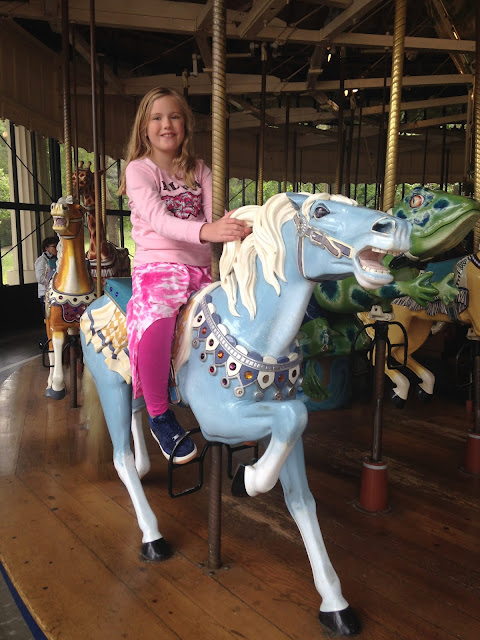 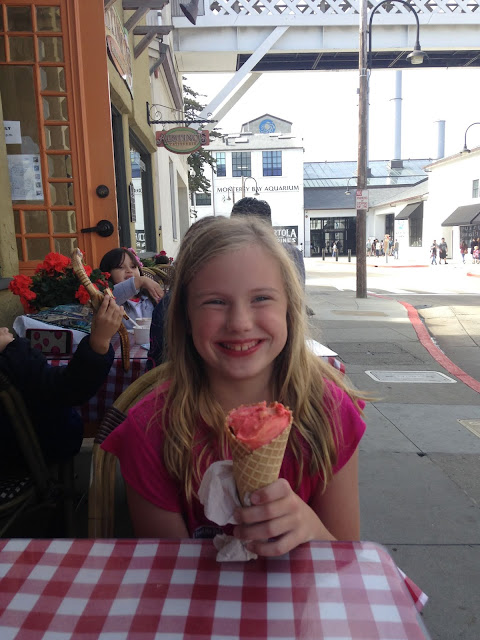 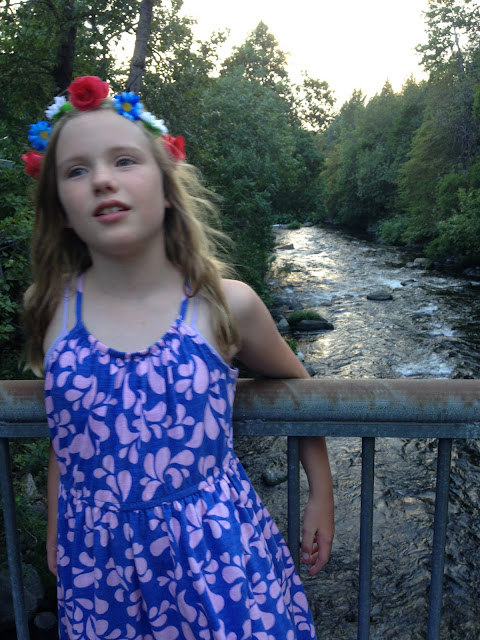 And while she was there she vlogged, and last night I finally got a chance to look at the footage of all her fun and put it together into a video of all the fun that she had while she was out with Nani and Bopa seeing the world!

And while I have been here, not blogging, because apparently not blogging is what I do while I'm waiting to hear about insurance news and I'm more than a little stressed about all that but also trying really, really hard not to drive doctors completely crazy by calling to see if there's any news on the "will the other kids be tested soon" front (deep breaths) I have been vlogging.

Because talking to a camera is apparently something I'm kind of okay at when I'm stressed.


I made this over a week ago and finally got it up and edited, summing up something I've said before and will probably say again, but that I haven't said in a while.

And on a totally different note I warned the boys that they were about to get drenched.

And then it happened.