I'm not sure exactly when the idea of a motion sensing doorbell came to me, probably around the time she managed to make it past the double cylinder lock, one day (long story) and made it halfway up the road before we caught her, cheerfully skipping towards the highway, laughing hysterically at her own cleverness.

I thought to myself, we need an alarm. And then while looking at alarms online I saw cameras with motion sensors and said "that's not a bad idea either." 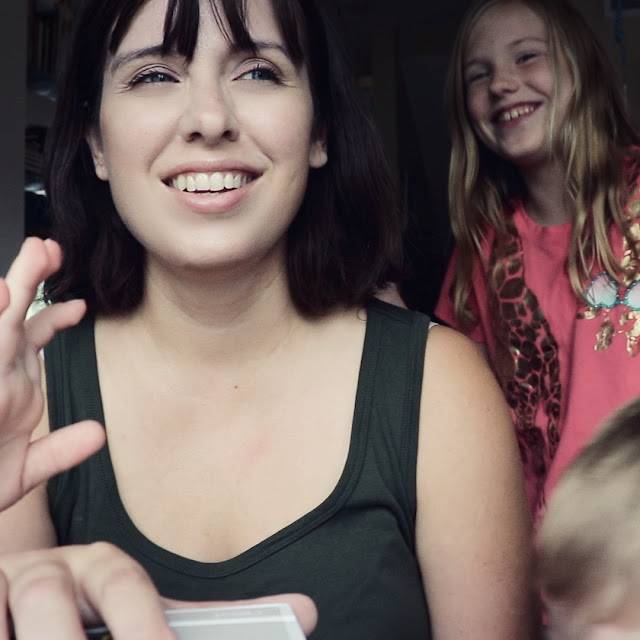 So I went to Home Depot and the salesman convinced me that the Nest Hello was much better than the Ring (which he had in his home) and I believed him enough to buy it and while I don't post all of my videos over here anymore, this video is possibly the clearest glimpse into what life and actually like while trying to do anything at any moment is around here so, I decided to share it.

I actually did edit out a meltdown out of the middle of the footage, because I don't show meltdowns, anywhere, but other than that, it's a pretty accurate look at a small portion of our afternoon and the sort of fun chaos of trying to get anything done around here. 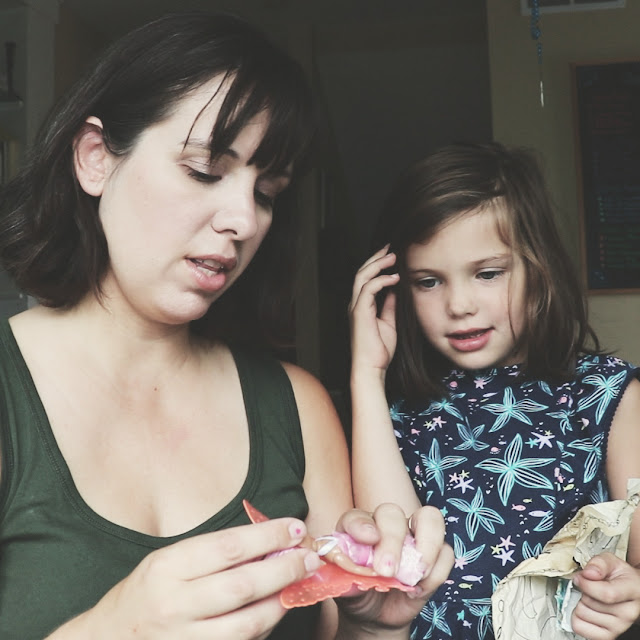 And I'm also pretty pleased that I actually got that doorbell to work, despite the very discouraging website and app that tried to convince me to hire a professional to do it for me.

It was way easier than installing the garbage disposal.

We did not need professional help.

Then there was this. This is one of my all time favorite vlog posts.

I made it a couple of weeks ago and meant to share it over here right before life got so hectic that I didn't post for over a week. But it goes into why I started posting on Youtube and why I've put so much energy into my channel, for anyone who's wondered and it talks a bit about the start of this blog too and how it grew and evolved and ultimately led to vlogging.

Someone in the house had a big birthday and the best part of the birthday was the best candle that I have ever seen. Who knew that birthday candles can sometimes spin and sing and light up like a firecracker?

Or that if you light off one of those things it might not stop singing for an entire week even after the kids dissect it in the backyard?

And I thought that I posted this last week above the second video but it didn't paste into place. So I'm putting it right here because it should be down below in the post from a few days ago but somehow it isn't.

Some of you probably know some of my reasons, but for anyone who's ever wondered this goes into my rather emotional journey.

This was seriously the hardest school choice for me to come to terms with (I won't say us because everyone else around here was basically totally okay with it). And this is how it happened:

Now we have nearly survived these three weeks without school for a certain routine and school loving someone.

Next week holds so many new adventures. And I am still hoping to get a blog post up after the failure to get much writing done in the last two super hectic, rather stressful weeks.

Now to close this post in hopes to actually get a little bit of that writing done now!
Posted by Cammie Diane at 10:19 PM