On Stepping Away from the Keyboard... Kind of.

When I look back over these last couple of month of blogging, this haven't gone exactly as planned.

I wasn't planning on taking a break from writing here at all.  In fact, I was planning on writing more.  I had all these ideas in my head. And I was finally going to finish that non-existent "About Me" section and update the Who's Who page. 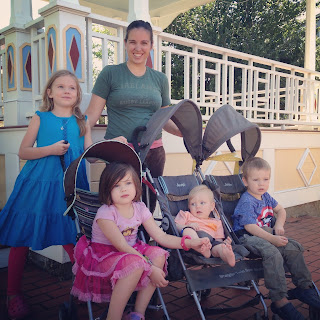 Things haven't quite worked out the way I was planning though and while I wasn't really planning on writing about this here yet, I've decided to share a little about why I've been absent here so much this summer.

I've been writing, and reading, and then writing even more.

I resolved that I was going to read fiction this summer, rather than just read books about how to do this or be that, which is a habit I've fallen into in the last five or so years, when it felt like every thing I did needed to have a purpose that was useful and working towards something, since there were only so many hours in the day. If I managed to squeeze in a few minutes of reading a book about how to be a super awesome wife or amazing homeschooling mom, well doing that felt useful, whereas settling in with one of the books from the complete collection of Alexander Dumas' works that Paul got me felt... lazy.

There would be time for reading those later, I told myself.  But there never was.

I felt like I should be doing something else right at this moment, like folding laundry, or scrubbing a floor somewhere and oh my goodness, where is Maggie and how did she get into a container of Vaseline?

Or I should be blogging.  I should definitely be blogging and not settling in to read until I finished that great post I've been brainstorming about 5 Things To Know When Your Child is Diagnosed with...

So reading fiction has been shoved to the back burner, and maybe sometimes it was pushed entirely out of my mind altogether as I started slogging through a book on home organization or how to can peaches, or amazing recipes for my dehydrator. 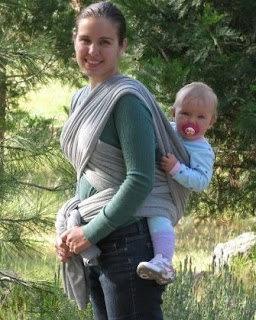 Still, on our drive out to California I started this summer by zipping through Kristin Lavransdatter and then began reading the Lord of the Rings trilogy.

I still wasn't writing yet though.  I might open a word document, but I would end up filling a page with latest blog post.

Maybe I should go back a little bit and explain my relationship with writing.

I've been writing pretty much non-stop for as long as I can remember.  I was constantly working on a story since somewhere around second grade.  When I was twelve I typed up a giant novel that filled a huge three ring binder with neatly printed 12 font words.  It was massive.  I could type ten single spaced pages in a day.  My brain was overflowing with words.

The professor in the one elective writing course I took in college praised my work.  The psychologist who did my psych eval for the CIA told me that I needed to be a writer if the CIA didn't work out for me.

And I kept writing.

I wrote a couple more novels, going over 100,000 words rapidly on the second, and stopping somewhere around 70,000 on the third.

Then I read them and hated them and shoved them to the back of the closet.

And then I had Sadie.  And I started blogging.

I've been blogging since Sadie was around six months olds now.  That's six and a half years. 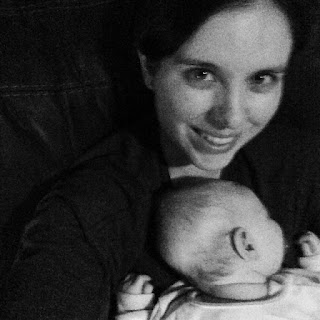 In that time I've written nearly every day (up until very recently).  I've been fairly disciplined about my blogging, only because that pull to write was still there, and blogging has given me that Pour-My-Thoughts-Out-on-the-Page fix that I obviously need, since I've been doing it for the last 25 years.

I still wasn't writing fiction though.  And it made me a little sad.

I thought that all the ideas had dried up.  How was it that I'd ad 32 story lines written out when I was fourteen and I couldn't think of a single one now?  Was my mind just drying up with each passing year?  Where was that creativity?

Last month I started forcing myself to sit down and write... not to blog... to write fiction.

At first I was only managing five hundred words a day and it was hard.  It was work.  It wasn't pretty.  But I wanted to push through.

About a week in I started to remember why I love writing.  After two weeks the ideas started to flow and suddenly I had story lines battling it out in my head, begging to be written.

So now, every night once the kids are safely tucked into their beds and Maggie's attempts at disappearing into the forest are complete for the day, I sit down in a chair next to James and I write. 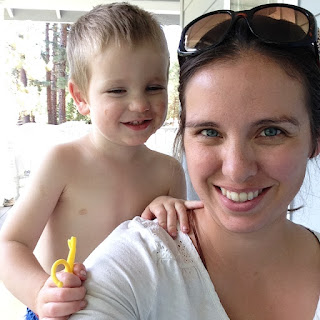 For the last few weeks I've been logging 2000 words a day.  I'm excited about what I'm writing.  I don't know if it will ever see the light of day, but I do know that it makes me feel more like myself and while I want to keep blogging I also know that I need to keep writing.

I'm hoping that after we go home, as the days develop a rhythm again, I'll get back into posting several times a week.  For now I want to make sure I post at least once a week (and maybe more, depending on when inspiration strikes).

At the moment though, most of my words are going towards that fourth novel, which I'm hoping will actually be worth reading, unlike the previous three.

I think that writing every day for the last six and a half years has been incredibly valuable and I'm hoping that before too long I'll have a rough draft to begin going over again.  But even if the end result never sees the light of day, which I honestly hope it does, I've realized that I need to keep writing and not just here on the blog about real life, but privately, in my notebook and on a word document, about all the worlds that I've built up in my mind that I really need to put down on paper.