Last week Tessie had a cold. 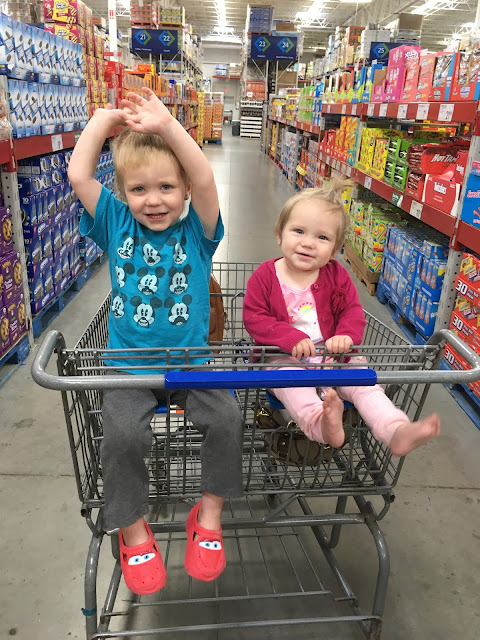 It wasn't a bad cold.  She didn't have a fever.  She'd have a few coughing fits a day, but they weren't bad and her nose was runny but not particularly stuffy.  She could suck on her thumb and still breath.

The first night the alarm went off, telling me that he oxygen level was below 89%.  I looked down and saw the red light on the right hand side over the falling number and picked her up.  She woke up and started to nurse and the alarm went off.  As she drifted off to sleep I put her back in her bed.  Within minutes the alarm went off again.

It happened a few times before I took the sensor off and got out a new one.  As soon as she fell asleep it happened again.  She had little coughing fits almost immediately after the alarm would sound.  When she'd finally drift off I could see that she was breathing a little fast, 31 respirations per minute, but not as fast as it sometimes is.

After a long night I figured that it was probably a fluke.  She has bad nights now and then, but they're less and less frequent.  If she has one bad night it's likely she'll go a week, or even two now, before she has another.  And it wasn't like she was having apneas.  She hadn't stopped breathing once. 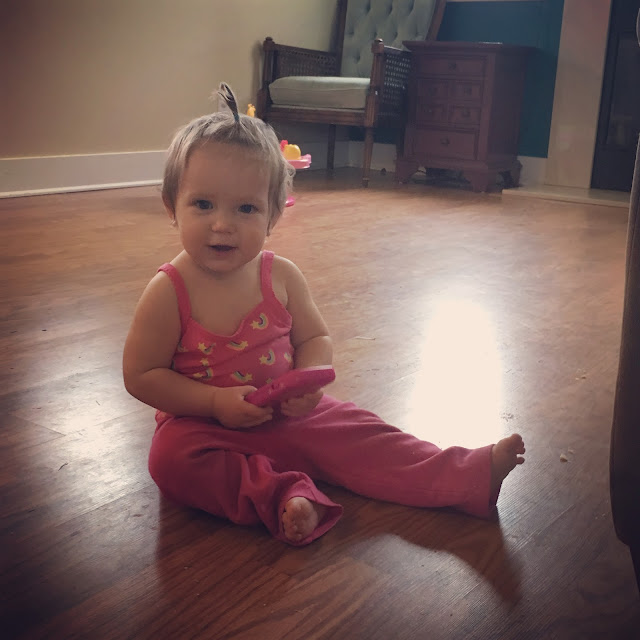 The next night came and exactly the same thing happened.  This time I looked at her closely.  The oxygen monitor said her oxygen was in the 70s, but she wasn't purple or blue, which her pulmonologist had said she should be if her levels were really that low.  Again it went back up when she nursed and then began to go off over and over again when she'd go to sleep.

And then the night after that we repeated it for a third time.  I knew then that I needed to call the doctor.

We had an unusually busy day lined up.  Dropping off Sadie and Patch.  Speech and OT and then rushing Maggie over to her therapy place.  A couple errands and then picking up Patch and hurrying to a doctor's appointment.  As soon as that was over we were supposed to pick up Maggie and drive her back to next year's potential school for the second half of a speech evaluation.  That left us just enough time to get back to pick Sadie up when her school got out.

That meant that if her doctor wanted to see her it would likely be in the afternoon, and I would have all five kids.  Paul had court, so I was on my own.

And which doctor should I call?  I knew there was a good chance that the pediatrician would say "sorry call her pulmonologist."  I didn't have time to drive two hours each way to the pulmonologist's office.  Beside's wasn't this a cold?  Hardly worthy a trip to a specialist. 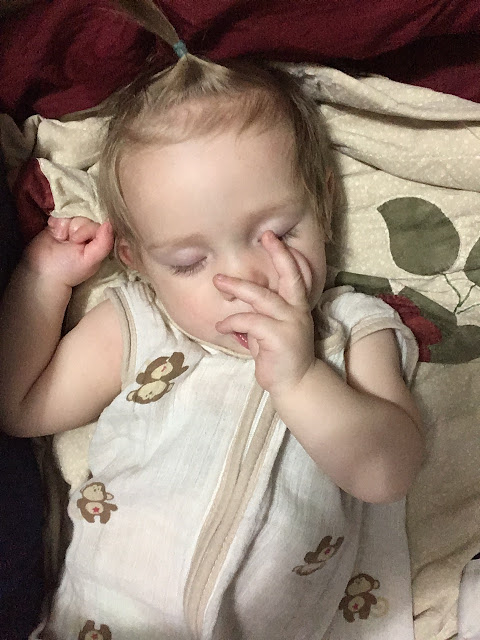 I silently hoped that her pediatrician's nurses line wouldn't tell me to call the pulmonologist and I left a message explaining what was going on.

And they called back and said to bring her in at 3:45 for a 4 o'clock appointment.

Thankfully Paul got out of court early and was able to arrive at 3:44.  We hurried inside.

The pediatrician examined her and made sure that she didn't have pneumonia.  Her lungs sounded great.

And then he explained that while the sleep studies say that she only has central apnea, he suspects that there's more to it than that.  He thought that for whatever reason she didn't have the energy to breath because of the cold, so that even though she was just a little sick it was causing her to repeatedly stop breathing or breath too shallowly. 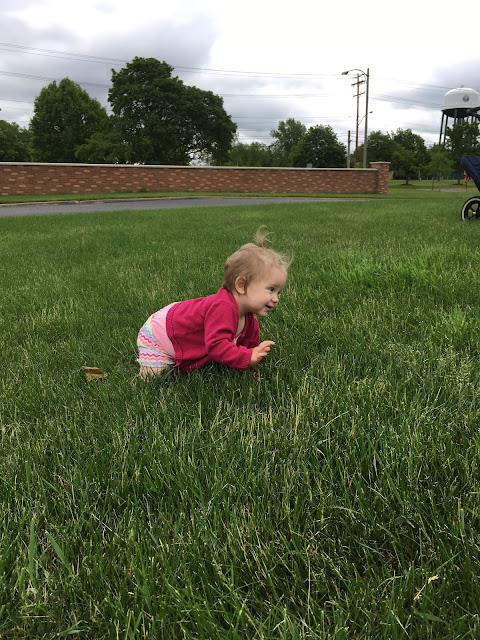 I asked if that would explain why she has more apneas when she's in the car, and he said that the position in the car seat makes breathing more difficult and that it was basically the same idea, that for whatever reason (he suggested mitochondrial disease again) when it's more difficult to breath she just doesn't.

I have noticed that on days when she's especially tired (like if she skips a nap) we're much, much more likely to have apneas all night long.  If she's well rested she usually sleeps soundly all night without a problem. 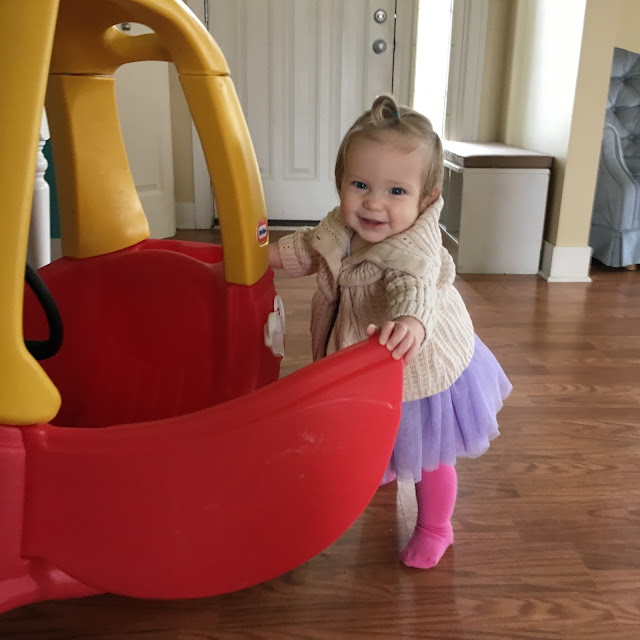 She's almost completely better and the last two nights she's slept peacefully without a problem.  But I'll admit I'm far more nervous about her getting sick now, if this tiny cold affected her so dramatically.

But at the moment she's back to bouncing off the walls.  Tonight she put her face in the water in her bath (on purpose) three times, and then laughed about how daring she was being.  And she's growing so fast!  Here's a glimpse of our big girl going on the swings today for the first time: