A Tessie Update: The Bad and the Good

I just about had a nervous breakdown in the kitchen when I opened the packet that had arrived from our insurance company with Tessie's name across the front, even though I knew what it was already going to say.  Only denials are that thick.  They don't send out twenty pages of explanation when they tell you that they're covering something. 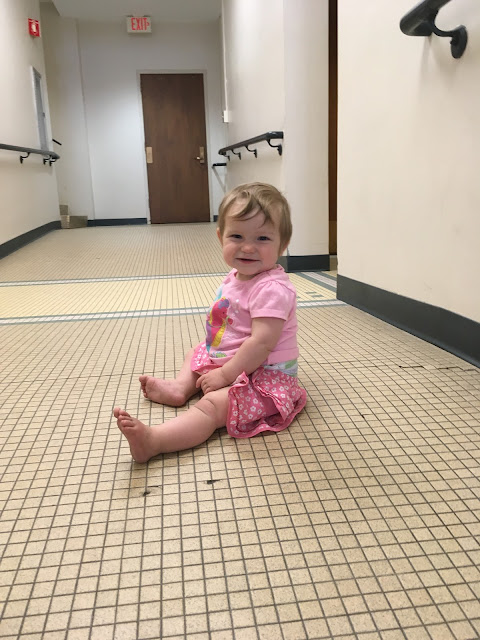 When I read the reasoning I was even more enraged.  The insurance company had determined that testing Tessie for an abnormality in the PHOX2B gene would not change her treatment.  Therefore it is considered unnecessary.

Not change her treatment?

I'm surprised a blood vessel didn't explode in my brain.

Through all of this, for the most part, I feel like I've stayed pretty calm.  Even when I felt like I was having a panic attack in the shoe aisle of Walmart when I got a call from the pulmonologist's office telling me that the company (who I'd talked to on the phone and who had assured me that they had baby apnea monitors and also would service the area that we live in) had faxed back the monitor script with "not in stock" written across the top, it was more of a shaking hands, stabbing chest pain sort of thing, while I stood there wondering what to do next.

This was a shaking hands I want to throw something across the room (like the letter if it was only heavier) sort of anger, that I struggled to resist.

Now since you likely haven't talked to a dozen doctors about this gene, let me explain.

The standard treatment for Congenital Central Hypoventilation Syndrome, in a baby, is being put on a ventilator every time they go to sleep.  According the her pulmonologist and the PICU doctor that first saw her when she was admitted to the hospital, if a baby has this gene they usually require a tracheostomy to ensure that they don't stop breathing and fail to start again.

Tracheostomy (or one of the other treatments) versus no tracheostomy but continued monitoring is kind of a huge difference in treatment in my mind.

This is the thing that we've been desperately hoping that she doesn't have.  Out of all the causes for central apnea this was one of the very worst.  This was the reason I couldn't really relax when the MRI came back normal.  Because which was worse?  Getting the results for this test, and finding out that she doesn't have the mutation, would be an enormous relief.

And while she has been having less and less instances of apneas and low oxygen levels, it still happens and her geneticist was adamant that this test needed to be done.

So we began sorting through the packet and looking at the appeals process that Paul would begin to undertake.  I wondered if the insurance company would change their mind when they realized that Paul, who was taking over challenging the refusal, is a lawyer. 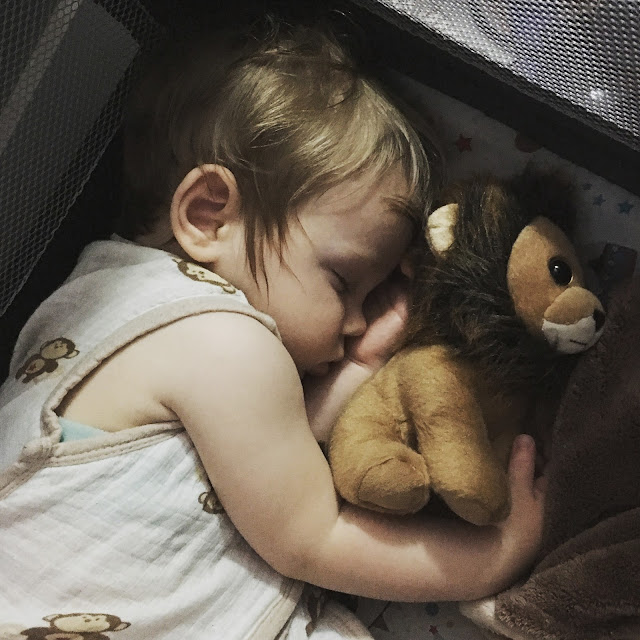 At night when I laid in bed and worried, I wondered if the insurance company had refused the blood test because they didn't want to pay for the treatments if it came back positive.  A cynical part of mind wondered if refusing the test, which leads to no treatment, which increases the chances of an infant who has this gene dying, doesn't make more sense to a company who's looking at the bottom line.  Rather than pay for a tracheotomy and ventilator just don't pay for a test and you don't have to worry about covering the rest.

I like to believe that even insurance companies aren't that horrible, but experience makes me wonder. 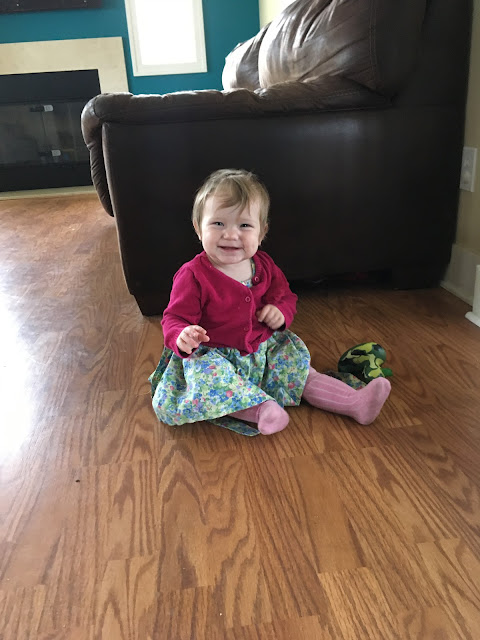 And then the call from the geneticist's office came.  She said that Ambry had agreed to cover the entire cost of the test.  I almost fell over.  Had she called the wrong family?  That isn't the name of our insurance provider (thanks McLaren, in case you were wondering).

It took me a moment to remember the request form that had accompanied the other papers that I'd signed that asked for the genetics company to cover part, or all, of the test if our insurance company refused.

I cannot even describe what a relief it was.

It didn't matter if some paper pusher in an office somewhere had been ready to deny potentially lifesaving testing, and as a result treatment to an otherwise healthy baby who happens to stop breathing and sometimes not start again, because the test company had saved the day.

The doctor's office explained that they would be sending out the sample collection kit, and at what time to go to the lab to have it taken so that it could be sent out immediately by FedEx. 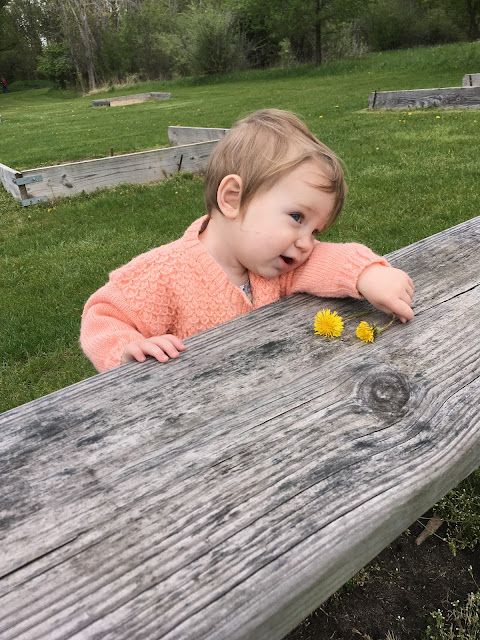 And Monday morning we did just that.

On Friday the genetics company called and told me that they had received the sample, that again, the cost would be zero, and that they would begin processing it now.  It's estimated completion date is June 16th, which isn't bad for this sort of test (Maggie's genetic tests took about three months to come back).  And I thanked the man who called profusely and told him what a huge relief it would be to know once and for all whether we had to worry about this. 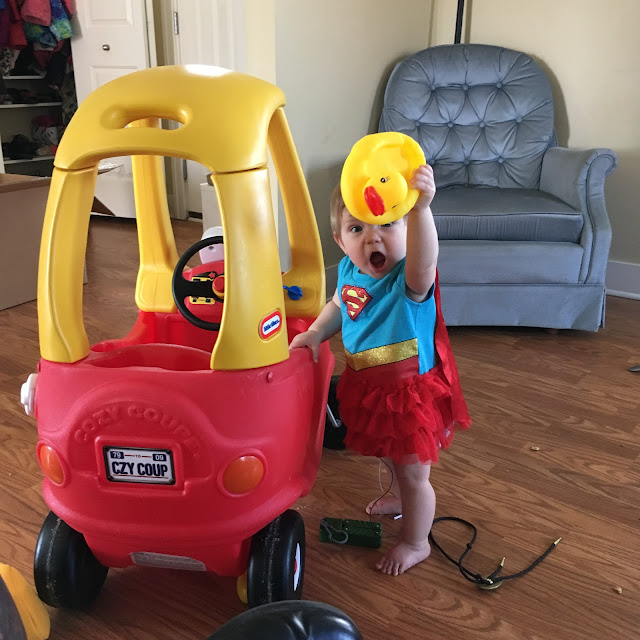 And that is the latest.  Hopefully the apneas continue to grow fewer and fewer until they're gone altogether.  She's been doing so good for the last few weeks and then last night the alarm went off over and over again, telling us her oxygen level was between 87 and 89%, until I picked her up and laid down next to her and read so that I wouldn't fall asleep and would be right there when it went off again.

We'll keep praying that this test, like the heart and brain tests, come back normal, or at least normal enough to not be a concern.  Hopefully it will only be a few more weeks before we know.
Posted by Cammie Diane at 8:56 AM