Flexibility and a Good Mistake 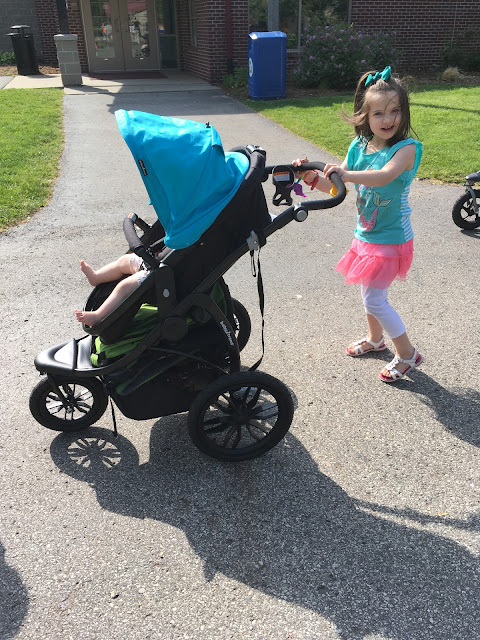 Last week I made a huge scheduling mistake.

It may not seem like much, but it had the potential to ruin our entire day, and throw the whole week out of whack.

Wednesday is our hardest day of the week, because Maggie has OT and Speech and then we rush over to her therapy center.  It isn't making it from one place to another that's a challenge (it's tight, but we have just enough time).  It's remembering that it's Wednesday and that we have to go to the autism center instead of the therapy center, before we've missed the early morning session.

I have an alarm on my phone to keep me from forgetting that it's Wednesday, after losing track of which day of the week it was more than once. 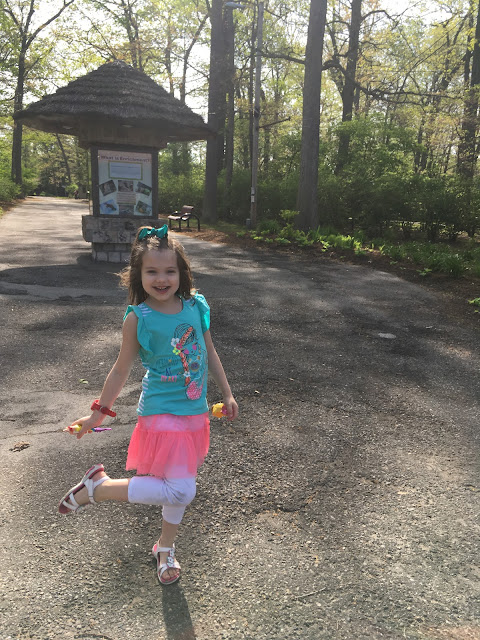 This particular Wednesday we made it to speech and OT, but when we arrived at the therapy center one of my favorite scheduling people looked up and spotted us.  "I don't have you scheduled until twelve today." She said and then I remembered.

One of Maggie's therapy techs had the morning off and they had called me a week earlier to let me know.  Scheduling had been trying to cover the spot, and thought they might have found a substitute and I'd been waiting to hear back, until I completely forgot that the day had arrived and I'd never gotten the call telling me they'd found someone. 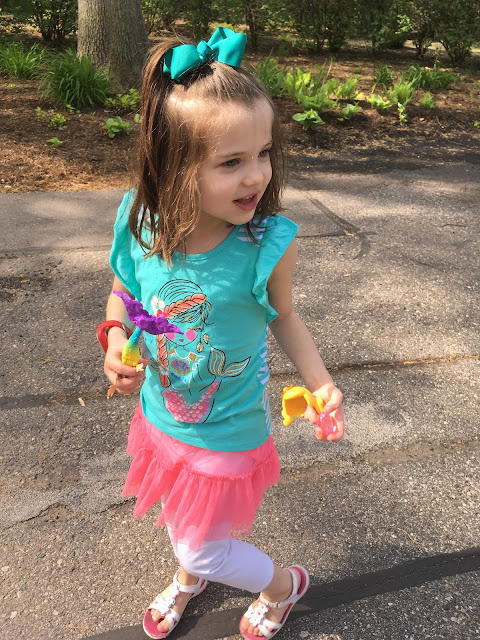 This meant leaving the center.  The office staff looked at me anxiously.  We all knew how bad this particular schedule change could be.

Maggie loves her school.  She sprints in, greets her therapist and says "bye, bye, love you!" to me over and over again, obviously anxious for me to leave so that she can get to work (and play).  She giggles her way to the door every day.

The last time her session was canceled when we arrived she sobbed for much of the rest of the day. 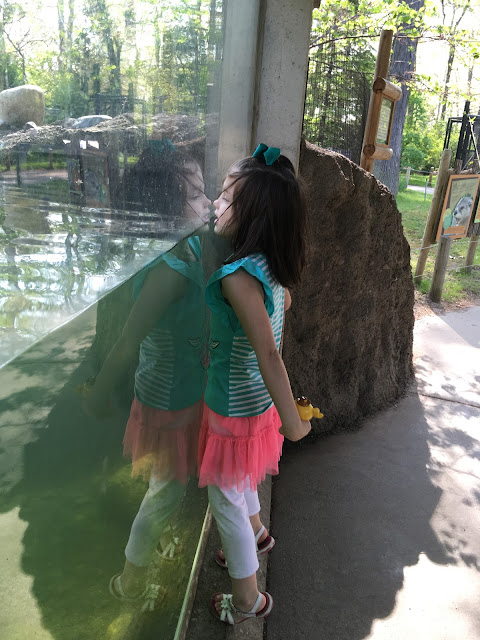 She whimpered when I told her that I'd made a mistake and we had to leave.  She made a small sad sound as we walked to the car and as I strapped her into her carseat.  And I explained to her that I had made a mistake forgetting that she didn't have school until later, but that we were going to make up for it by going to do something fun.

After running a couple errands we went to the zoo.

At the zoo she continued to demonstrate how much she's grown in the last year.  I had to remind her every minute or so to stay with me.  About 80% of the time though, when I asked her to slow down and walk with me, she would.  The other 20% of the time we held hands as a reminder.

And she had a blast. 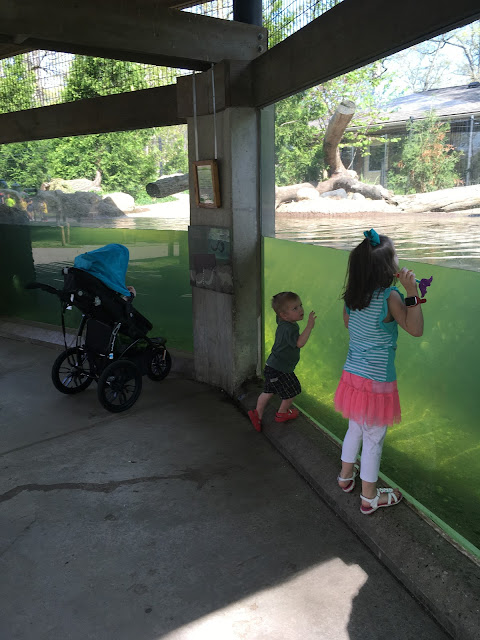 Letting go of her hand in a crowded zoo (there were five buses there and the parking lot was full) would have been unthinkable a year or two ago.  She has made such amazing progress.

And so that little scheduling error I made turned out to be not such a bad thing.  We returned to the center at lunch time, triumphant and when her favorite therapist texted me to ask how she had done I was able to text back a beaming picture of her having a blast on our little impromptu field trip.

No, it wasn't such a bad mistake after all!
Posted by Cammie Diane at 7:00 AM