We've spent the last few days recovering from our cross country trek.  We made the drive from California to Michigan in two parts.  The first was based on the idea that if the kids were asleep we might as well keep driving and get as much of the road behind us as we could.

We drove from Northern California (an hour and a half west of the Central Valley, which meant over 250 miles of driving just to get out of California) through Nevada, Utah and Wyoming before we hit Nebraska and knew that we needed to make at least on stop on the way there. 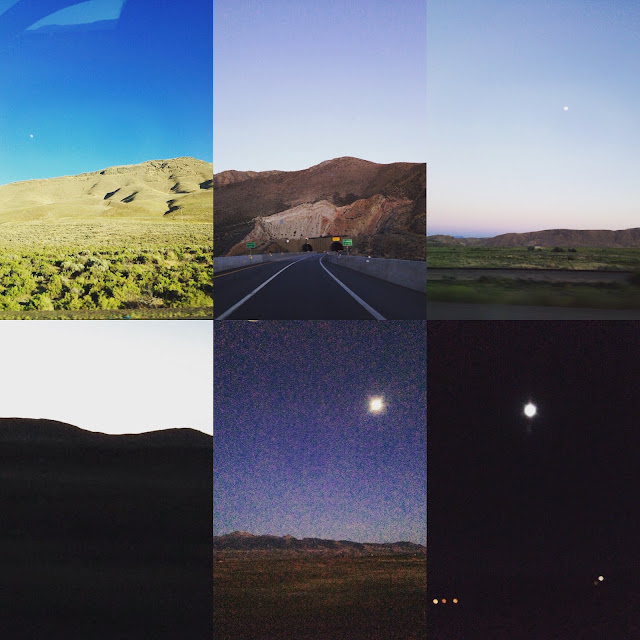 So after thirty hours of driving we pulled into a hotel and spent on night in Kearney, Nebraska, before getting up and out of our room by 7:30 the next morning and getting back on the road.  That night, fourteen hours after setting off, we were finally home. 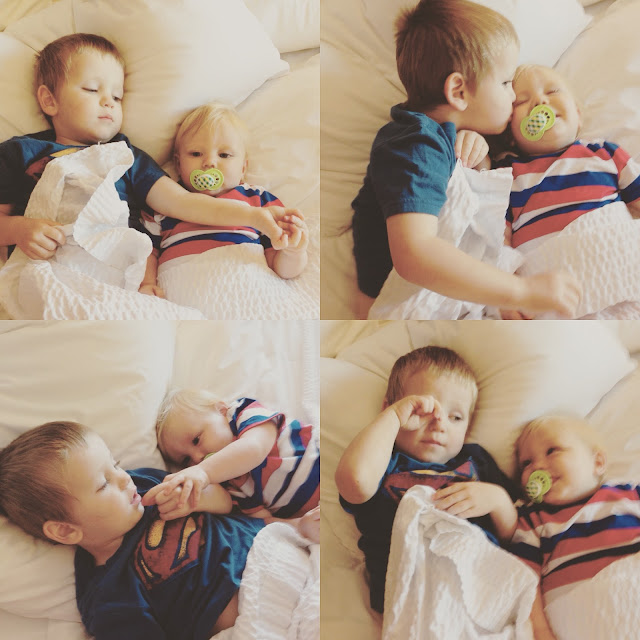 Since we've been back I've slowly been putting all our ducks back into their neat little rows.  Mae's first therapy session is tomorrow.  I've been making repeated calls to our doctor's office and various other therapy centers trying to get referrals signed and to the right places to start her other therapies back up.

Things I haven't said include: "Yes I am calling you for the third time in five weeks and I'm very sorry that that clearly annoys you but you still haven't shuffled that referral the five feet it needs to go to get in the rehabilitation centers inbox, despite promising that you were going to do it approximately thirty five days ago, and so yes, I am calling you again and I will continue to call until it gets done.  Or maybe not.  Because now I'm in Michigan and I can just drop in.  Would that be more likely to help you remember to get it over there?" because I'm about thisclose to not being able to be super, super sweet when I call to request something that should have been done a month ago and while I've reminded myself many, many times that you catch more flies with honey than by completely losing your mind the tenth time you make the same phone call, I am rapidly running out of honey when things just aren't getting done (especially when people are actually lying to me about why it hasn't gone through yet, since I'm hearing directly contradicting things about what each office is saying to and hearing from the other).

It will get done though.  Eventually.

And in the mean time we're enjoying the last few days of an unscheduled summer: 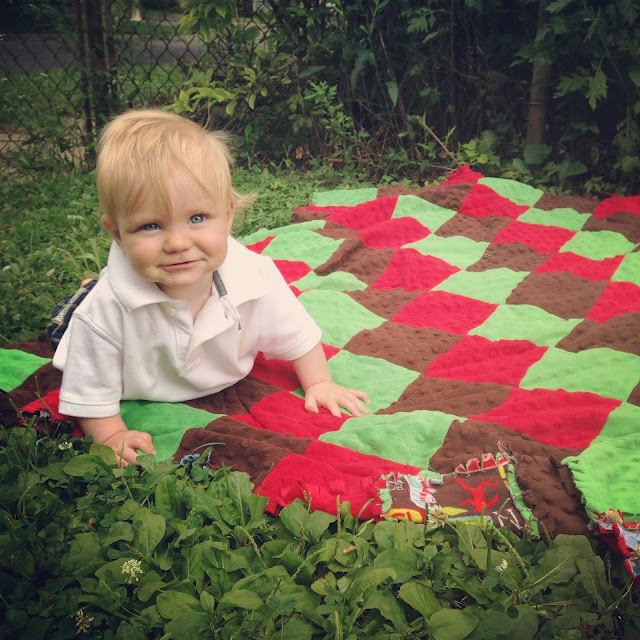 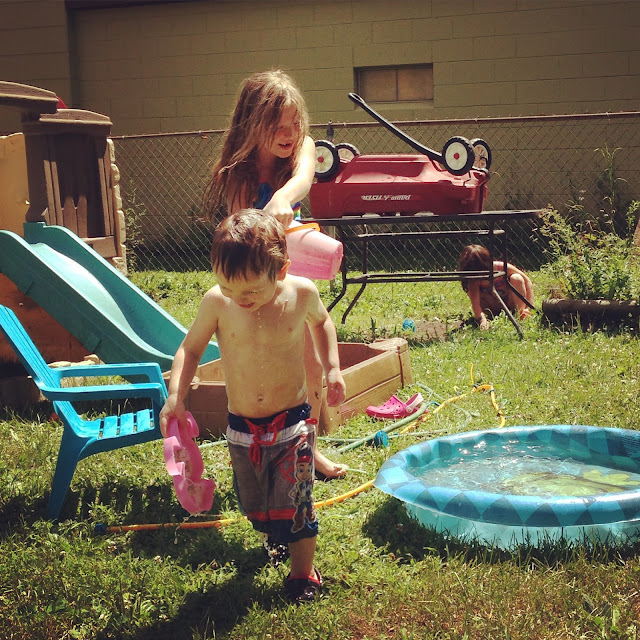 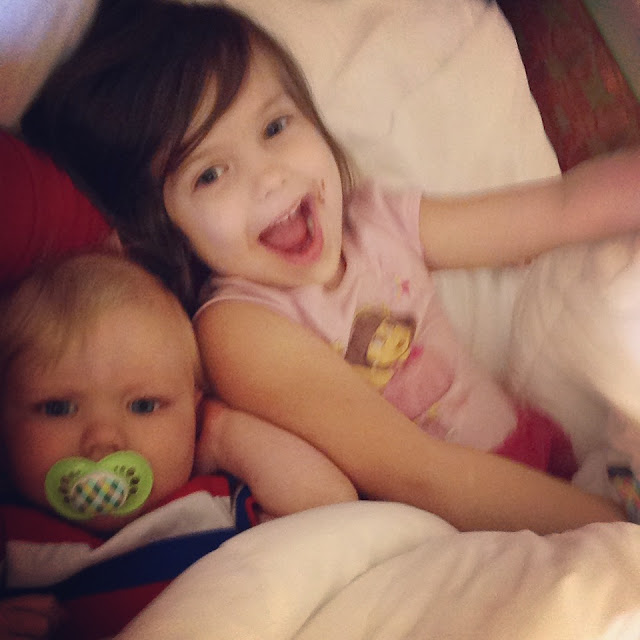