We saw Tessie's primary care doctor today.  She knew everything that had happened.  She hadn't seen us in the hospital because when she had been about to come to see us she'd been told we were being sent home (I'd been told the same thing) but then they'd changed their mind and kept her for another day.

She looked over all the test results and what each of the specialists said and we ran back over everything that's happened in the last six months, from the developmental delays and the constant sleeping to the present, where Tessie says "hi!" when new people walk into the room and is making really good eye contact.

And she said what the other doctors so far have all said. 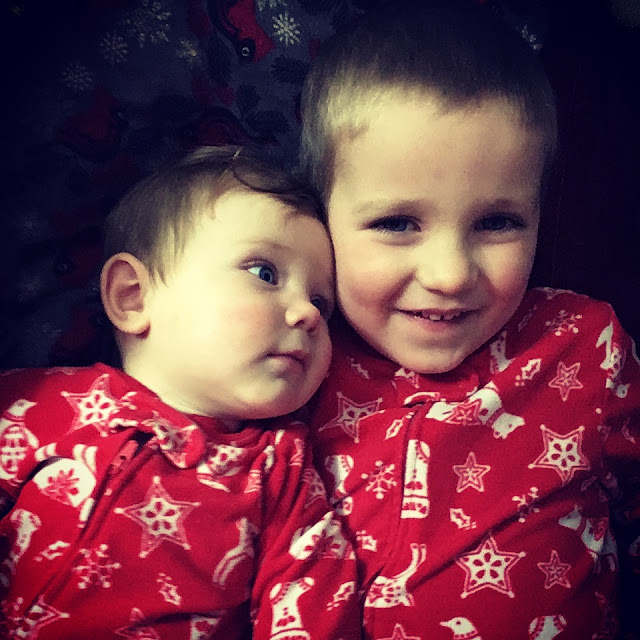 Except there was one difference with this appointment.

She is one of the few doctors who'd seen Tessie before.  She had witnessed the delays first hand and seen how sleepy she was.  She's watched all of this unfold and she'd seen Tessie when I was calling worried and bringing her in because she was sleeping 20-21 hours a day between three and five months.

Finally she said "you know, I think this may just be a God thing."

Of course, the tests aren't over.  We're still waiting on the tests that are being redone.

And she's calling the pediatric sleep center a hundred miles away, at a children's hospital, where she's going to talk to a doctor who she knows and tell him the entire story and see if they want to see Tessie there and do another sleep study.

I asked again if central apnea ever goes away and she said the same thing the nurse in the PICU had said.  She said that she's seen it decrease with age but she's never seen it go away and she didn't think that it could, although I should ask the sleep study doctor when/if we see him. 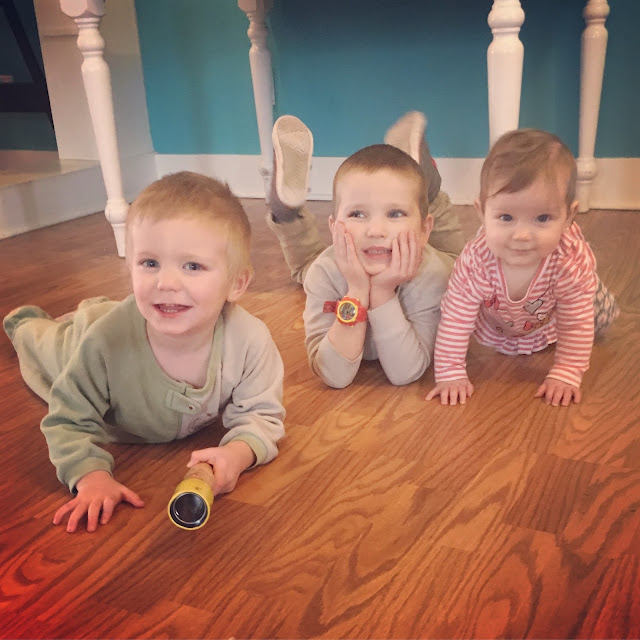 But for the moment things look good.  Tessie looks good and seems healthy and is suddenly catching up on all those missed milestones that seemed so impossible a month ago. 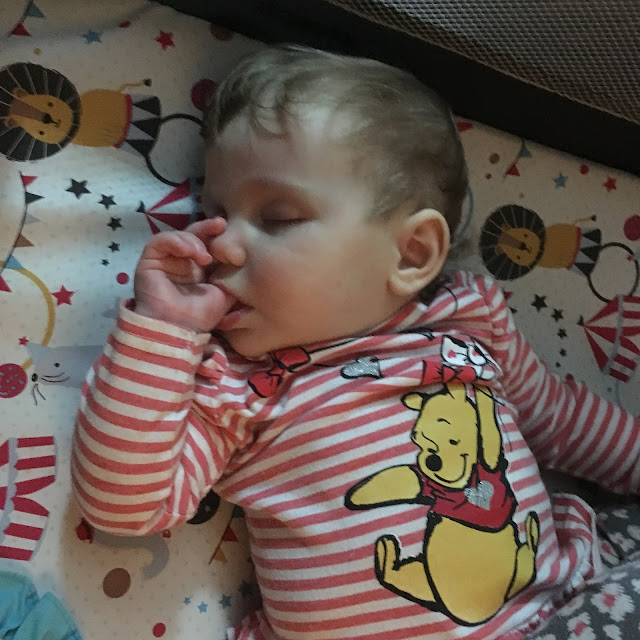 Hopefully soon this will all be a distant memory of that very strange time when we were all kind of panicked, and I'll show Tessie the pictures of her smiling as she bounced around the PICU looking like she most definitely did not belong there.

Again thank you all for your prayers. They were a big part of this rather dizzying week and I'm so grateful for every one of them.
Posted by Cammie Diane at 10:46 PM