Water Words and Other Mermaid Triumphs

This morning I was helping Maggie get dressed and she started cracking jokes.

"Water sock?"  She said the words and then waited for me to repeat them back as she stuck out her foot and pointed her toes as I helped her with her sock.  Water sock is a spin off of a joke that she shares with one of her therapists.

A couple of months ago she spilled water on her shirt.  She was about to get upset when her therapist said "water tummy?" and instead of being upset about her wet shirt she started laughing hysterically.

The word water, like the word mermaid, is often used by Maggie as an adjective to mean good.  "Water baby?" I asked and she glanced over at James.  "Water Sadie!"  she said and when I said "Water Mommy?"  she responded quickly with "Water Patch!"

She spent the rest of the time getting ready randomly naming things as being "water" and happily left for school with Paul when he went to work. 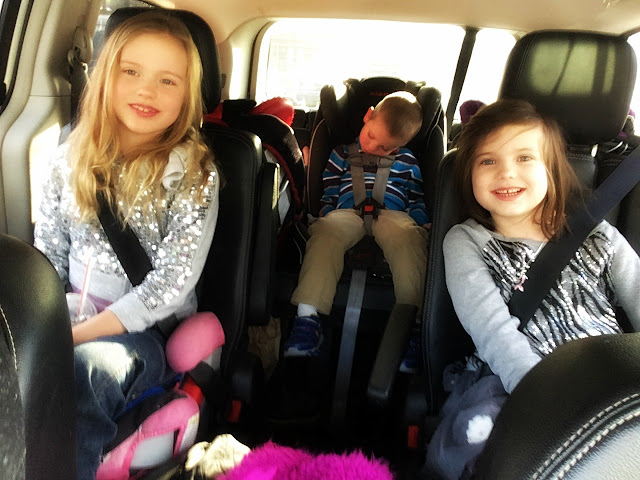 But the biggest gains of the last few days happened when she was at school.  When I picked her up yesterday I learned that she and a few of the other kids had been going to one end of the playroom and counting to ten and then running together to the other side of the play room, spontaneously.  One of the little boys had put his arms out afterwards and she had hugged him (not too hard, they said).

But my favorite part of the day came after we picked Maggie up from school and Sadie realized that they were both wearing their new silver sparkly shirts.  She told Maggie that they were both wearing "Water shirts" and Maggie was pretty happy about that.  In fact, they both were (poor Sadie was home recovering from the most horrible not quite twelve hour stomach bug ever).

And they were happy enough that they even made faces when I told them they could be silly for a picture: 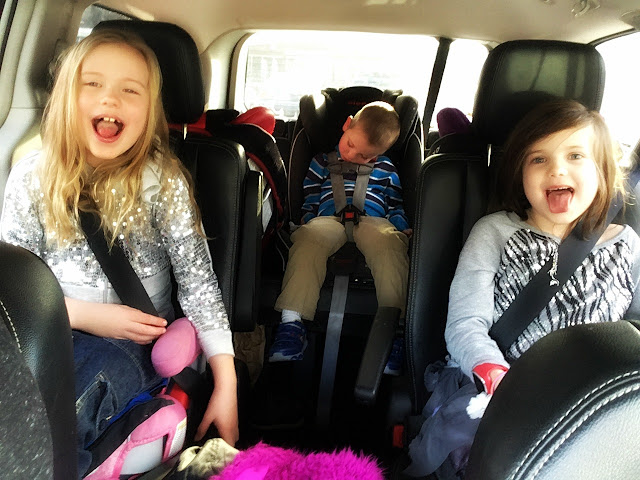 And now for one of my all time favorite Maggie videos.  I've only watched this about a hundred times this week.

I love it when she sighs and how she looks over her shoulder at her work: