Are You?... The Question I Wish People Wouldn't Ask!

I had fun telling these stories. And I'm going to blog a little because I'm at the library, by myself, praying that the air conditioning on my car is fixed today, and because for once, I have time since I don't have the little boys here with me. 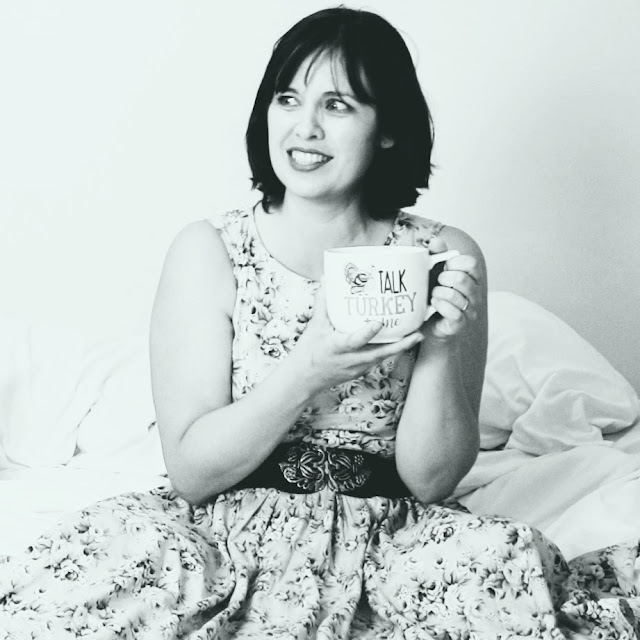 It was far more fun telling these stories yesterday, the second time around, than it was experiencing them first hand.

It wasn't diastasis recti (which I can always read and write but maybe not pronounce correctly), since I had my doctor check and (miraculously?) have no separation (last time I talked about this at least a half dozen people suggested that so I thought I'd start there).

It was just that my muscles... aren't in the same shape that they were many, many pregnancies ago. Which I'm okay with, but which has caused some awkward moments that sometimes feel all the more awkward since I end up being the one comforting the totally embarrassed person who's just said something that probably shouldn't have been said.

It's not that people I know or family members are asking. That's different. Then there's at least a relationship and since I have been pregnant pretty often for the past ten years there's a basis other than the state of my abdomen that's the reason that they're asking.That's not what I'm talking about here.

What I'm talking about here are the inquiries from complete and total strangers who want to know about my little bun in the over.

Or worse (small town life and all, although this story is from before we moved and not now) the rumors that can be started by sagging muscles and people who just won't be convinced otherwise. because they think you're just waiting out the first trimester to tell everyone.

For those who prefer print to video I'll share one of the stories from today's vlog (I may have blogged about it years ago, but since almost eight years have passed I think it's fair game again).

It was... a tough shopping trip. The toughest of tough. I was stumbling around, four weeks out from major abdominal surgery. I think Maggie was probably in her Moby, because she lived in that thing, but I know that I was wearing my c-section girdle and a skirt.

And I know this because apparently I'd lost enough weight that my skirt no longer fit and it fell down, around my ankles, and I did not feel it until I nearly tripped over it, while walking down one of the first aisles of the store.

Thankfully no one was around to see that spectacularly bad moment.

When Paul went back to work that night he was met with plenty of rumors because everyone who had been working KNEW that I was pregnant again.

Because obviously I was pregnant again. They had seen my stomach, poking out from under that freshly born baby.

Now generally I felt pretty... good... when I was wearing my c-section girdle... but this dispelled any illusions I had about not looking... totally pregnant.  Which I mean, is how it actually is, for most women, in real life, after they've had a baby.

Recovery takes time. It should take time. We've just had a baby. Those muscles took nearly ten months to get like that. They don't pop back into place five minutes after the baby's out. 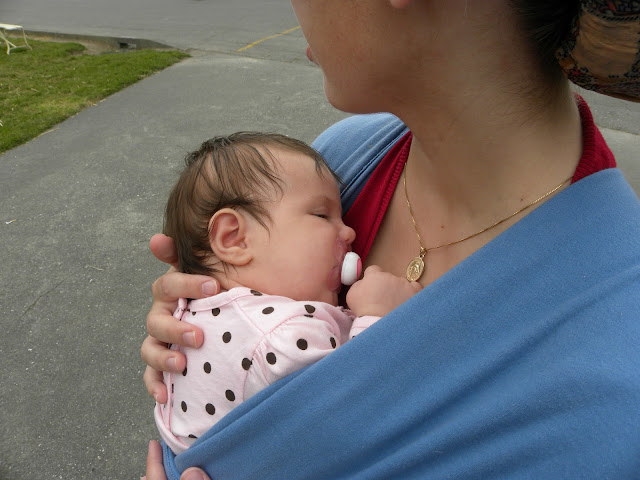 On my end, with time it has slowly (I feel like the word should be written stretched out the way I said it in my head... like "slooooooooooooooooooooooowwwwwwlllllllly....") gotten better.

And by "gotten better" I mean, people usually don't think I'm pregnant now, if  I don't wear things with an empire waist.

But I've gotten plenty of these questions in "normal" shirts and dresses, just to dispel any thoughts that that was the problem.

Time will tell if it improves enough that the questions disappear entirely.

I guess at least I can laugh about it? A lot?

At least outside the moment when it's actually being asked.


SaveSave
Posted by Cammie Diane at 11:17 AM