In Which I Am Ridiculously Proud of Myself

You guys I did a thing.

A couple of months ago our garbage disposal stopped working. 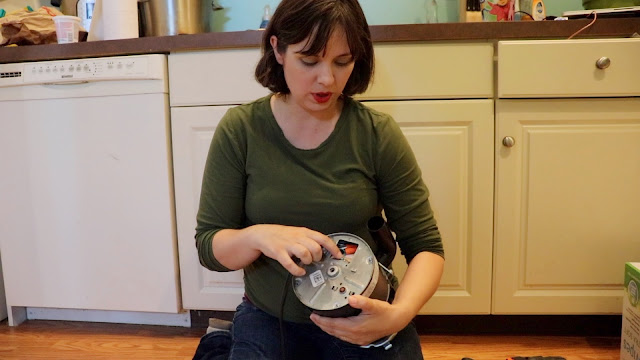 And nothing that we did would make it work again.

The solution at first was to put one of those little net sink stoppers in and go without a garbage disposal. But one morning after apparently enough got through without anyone noticing to back up the dishwasher I decided to take matters into my own hands.

I watched three Youtube videos on garbage disposal repair and I took the boys to Home Depot and picked up a new one.

And then I set to work. 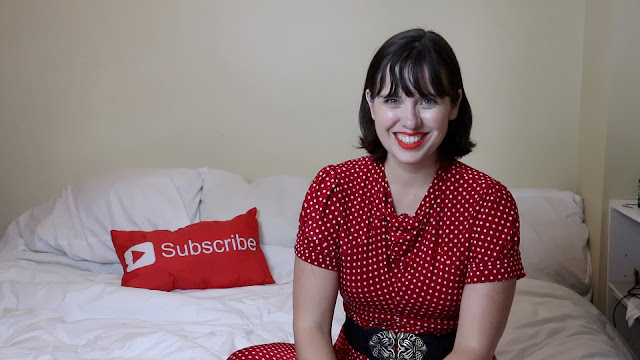 I set up my camera to catch it just in case anything went horribly wrong. And I definitely had more than one point where I was pretty certain I was not going to be able to figure out how to finish fixing it.

But when I went to the kids dance performance that night I was able to announce to Paul that not only had I gone to Home Depot and bought a new garbage disposal, I'd also installed it myself!

I'm not sure I've ever been more proud of a DIY project at home: