The last two weeks I planned on posting regularly over here, but between the news of Tessie's one in a billion genes (or whatever the odds are) and traveling cross country to visit Paul's family on the east coast and for Tessie to participate in the second year of the autism study at Boston Children's I was completely and utterly emotionally and physically exhausted at the end of each day. 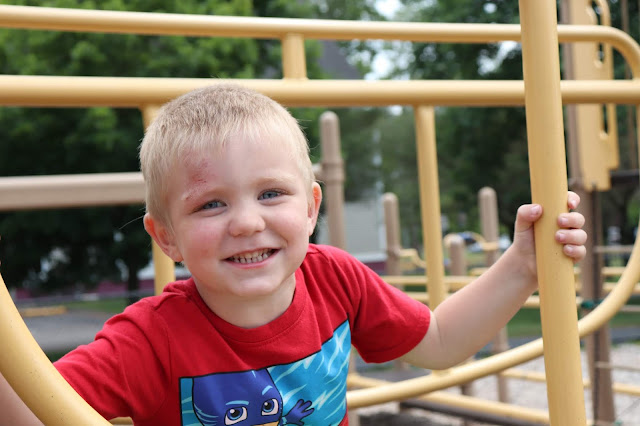 I managed to make videos along the way through willpower and because when Paul and I are making videos we laugh a lot.  And because when we were on vacation, surprisingly, Paul kept asking if I was going to film.

Usually there's only a one day delay, but not this week. 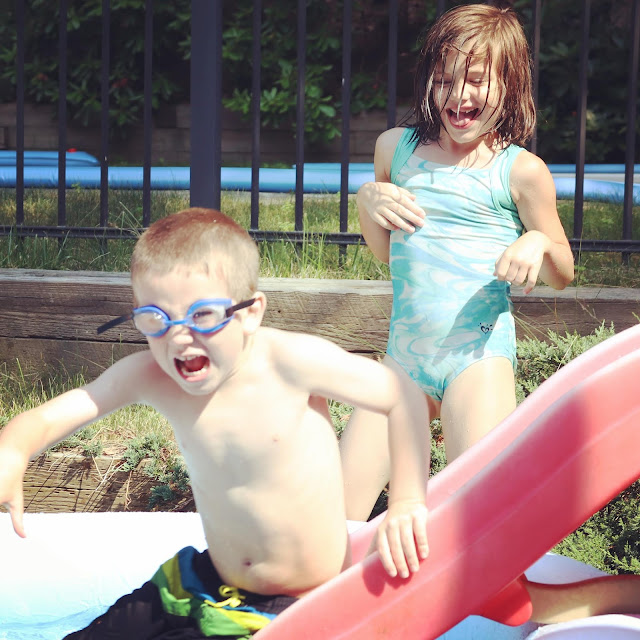 We're sort of in a holding pattern here now, waiting for more news and more test results to come back. I think waiting has never been so hard.

But traveling and seeing Paul's wonderful family and the kids getting to play with their cousins was most definitely a wonderful way to spend last week after getting those results.

Sadie, Maggie, Patrick, and James were tested on Tuesday for the genetic mutation that Tessie has.

The geneticist said that it shouldn't take long for us to know if they have it, because we know what the gene is now, and they are specifically targeting that gene. 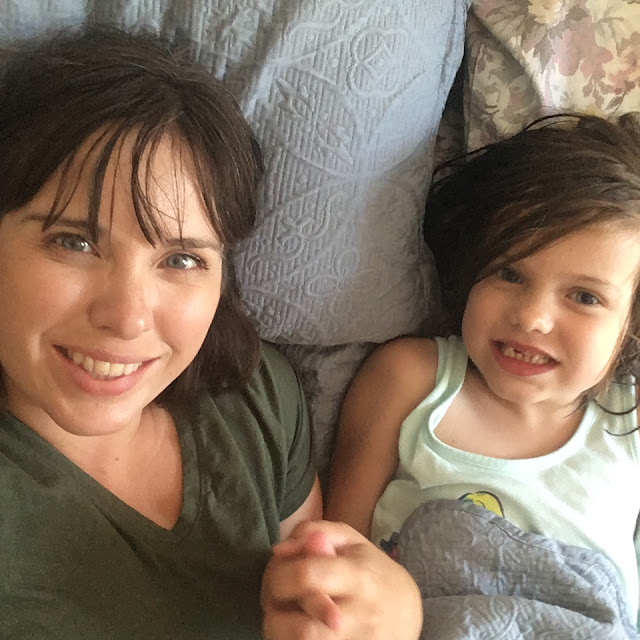 Getting the blood drawn for the four of them at the same time was... more than a challenge. I strongly wonder now how much Maggie can read because she didn't know where we were going and we had to go to a specific lab in a town she'd never been to before in a plain grey building. She walked up to the building and stopped and looked up and looked at the word "healthcare" on the side of the building and promptly burst into tears.

Which was really sad and also sort of amazing because it really seemed like she had just read a really sort of big word.

But it is done now and I hope we don't have to repeat it for a long time.

And now on to this weeks videos for anyone who has not seen them who wants to.

This is basically the highlights of our vacation in a not so tiny nutshell.

In the first video there were a few wrong turns that made our car ride a little bit longer that I may never live down. And secondly, if you saw a license plate that said TB12 Fan, would you know what TB stood for? Because I honestly also may never my answer to that question live that down with Paul!

This one went... well... probably nearly as expected with our history of family photos...

This one was a combination of our first two day in Plymouth, and actually came before the photo day.

Of course it did.

Because James fell down at the park and ended up with a scrape across his forehead just in time for pictures... and I know they can photoshop it out... it's just... it always happens around here!

Paul and I stole away for our second date in a calendar year, which is always exciting.

And one of the reasons that inspired all that driving for the second time in six months!

Tessie's participation in the study! She was such a rockstar baby and did such a good job.

And you guys. Paul made me laugh so hard both making fun of my selfie stick again towards the end of this video and trying to help out with the "outro" end of the video. When I showed him the edited version I'm pretty sure I've never seen him laugh so much... maybe ever. So there is that.

If this hadn't been a video about Tessie I would have bumped that clip up to the beginning... but since it was about Tessie... yeah.

Anyways now we have to go get Tessie so I have to run, but that is the latest around here.

I hope you're all having a fantastic summer and I'm not planning on disappearing again any time soon.

Please say a prayer we get some good news soon. Thanks you guys.
SaveSave
Posted by Cammie Diane at 10:21 AM