Today Tessie went into the kitchen at Nani and Bopa's house and popped open the dishwasher.

This was impressive because the dishwasher is not particularly easy to open, even for a grown up. It was installed at an awkward (to me) angle, and is not quite flat, although it looks like it is, so that when you open it, the bottom wrack immediately pops out. I think this is intentional and is supposed to be convenient, but it makes me a little bit nervous every time I put a plate away.

Tessie, however, appears to have decided to use this feature to her full advantage.

She opened the dishwasher and returned with two wooden spoons and then sprinted across the room towards the front blinds and yelled a new phrase. 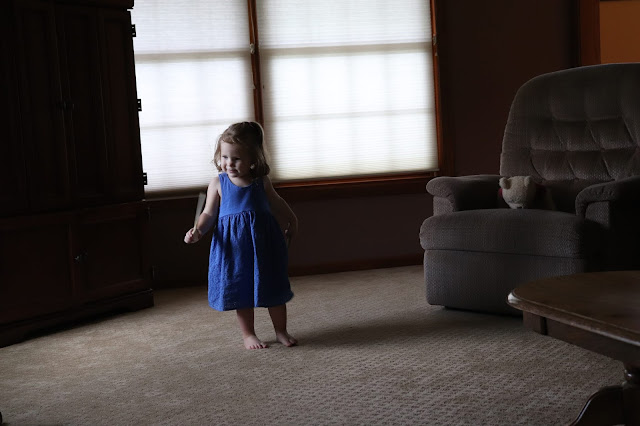 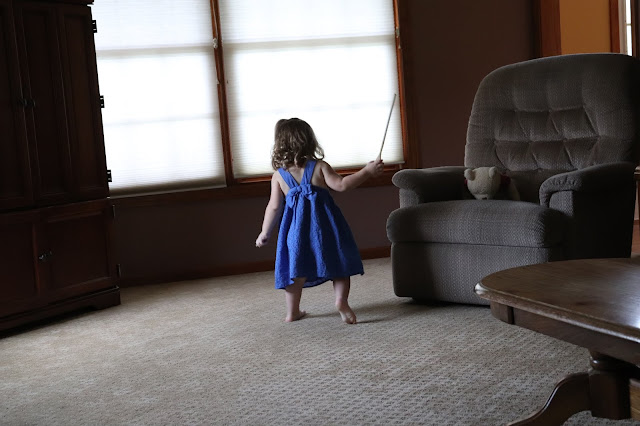 As she attacked the blinds (and as Paul and I realized what she was doing an moved in slow motion from across the room to stop her) she said the word in a clear, loud little voice. 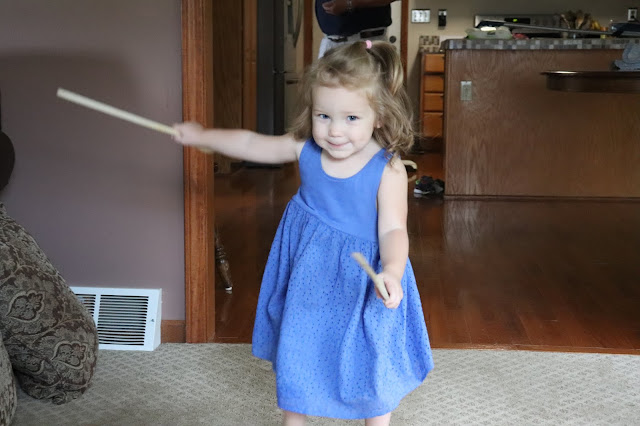 Which made us laugh later when we talked about it and which I stored away in my mind to share with her therapists.

She may not have many words, many may be bits of echolalia, but she certainly can use those bits appropriately. 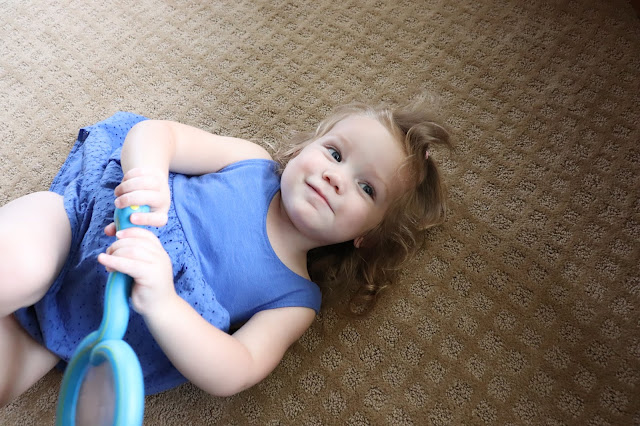 When Maggie was her age her favorite words were "boots on" and "come on." 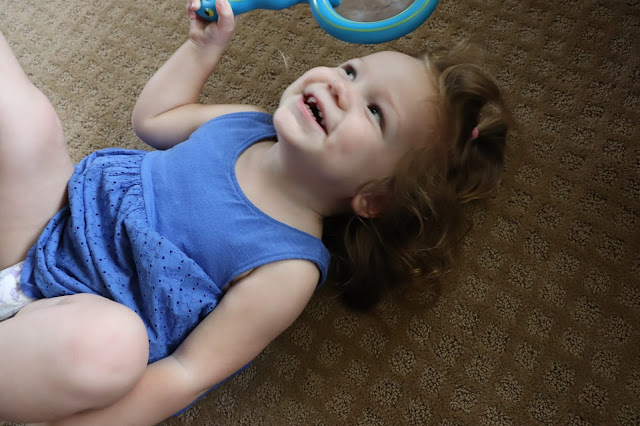 "Come on" was basically her catch all phrase that she used for everything for a great many years. 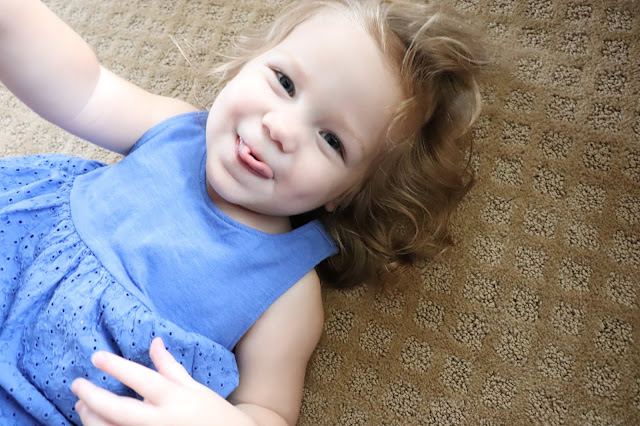 As I've been writing this blog post, Sadie has been sitting next to me doing math problems on the Khan Academy app on her iPad. Khan Academy is the main math program she'll be using this summer. 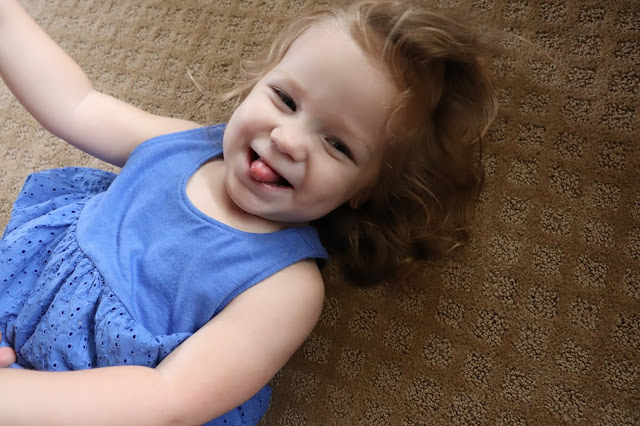 And after math she moved on the science (mainly because the math section of the app temporarily stopped working and told her to try back later after she'd been doing it for a long while). 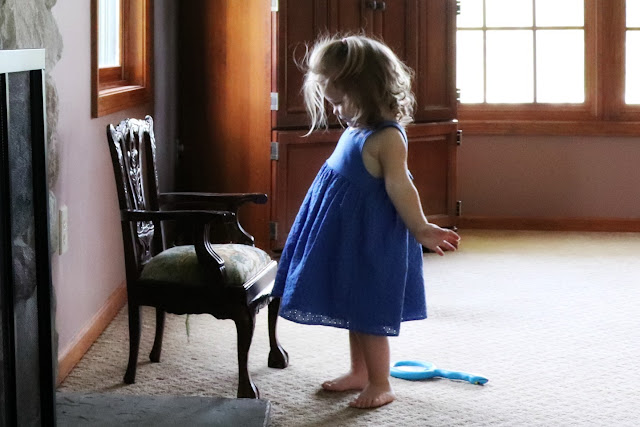 Now it's time to sleep. Here's hoping that in the morning the heat wave of the last few days really will have loosened it's grip on the weather... a least a little bit. 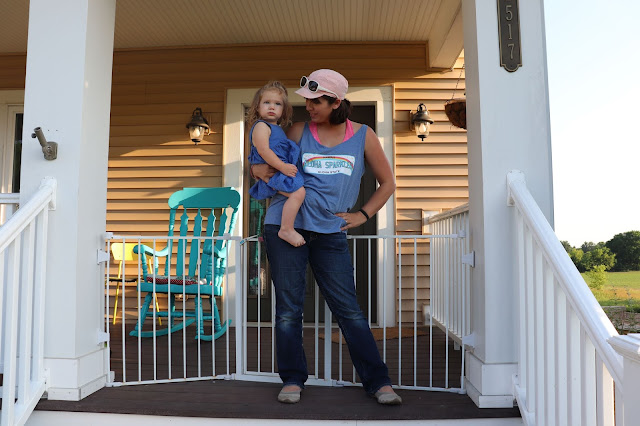