I spent hours Saturday and Sunday typing a post.

It is enormous. And an actual blog post. With thoughts and not just updates.

But it isn't done yet despite like seven hours of work and rereading and reworking and agonizing over for four days. It is coming though (and now that I've written about it here it has to be, right? Although probably somewhat anticlimactically, like, that's it? That's what you worked so hard on? Anyways...).

I have good news. My back doctor, just before completing her residency and moving on to bigger and better things, referred me to another doctor who she thought might be able to figure out what the heck was going on with me and why I'd been sick for the last eight months.

And she was right. After five days of taking the pills that he told me to order online the pain I've been in for eight months is almost gone.

I was so skeptical when I went to see him. 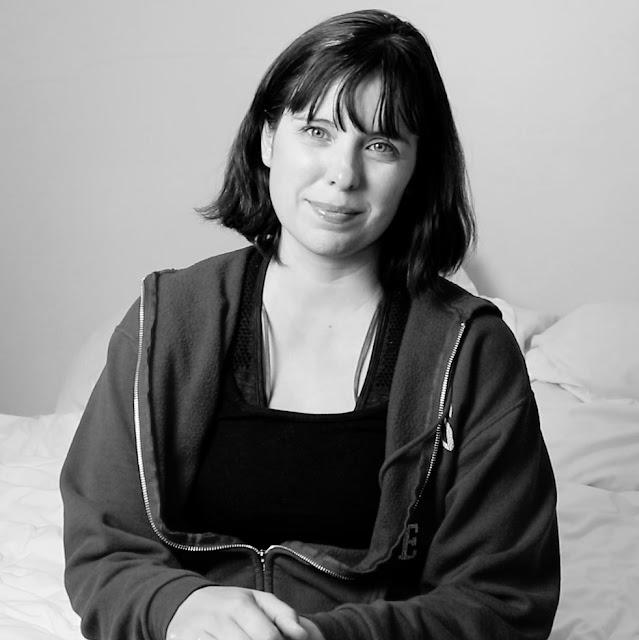 So, so skeptical you guys.

I'll put the spoilers down below for anyone who wants a basic outline and not the whole story in the video.

Basically after going over my health history (all the tests I'd had done just showed inflammation) with this particular osteopath he noticed I'd been on antibiotics for five months for my kidneys when I was pregnant with Tess.

He asked if I'd taken probiotics and I said I had and he asked what kind and I said just the kind from the super market (super market brand basically). And he nodded and noted that each time I had taken antibiotics when the kids and I had strep I'd felt better for a week and then got sick again.

And he said he thought that those five months two years ago had wiped out everything good and that that was why I was sick now and that I needed to be on some super super strong probiotics.

After five days on them the pain is almost gone completely. It is amazing. Because I had tried probiotics before I didn't think it would really make that big of a difference.

It totally has. My stomach isn't totally back to normal but it also doesn't feel like I'm being punched in the back constantly and I can actually eat food without feeling like I'm dying.

I am so relieved.

Thank you to everyone who prayed for us. I needed this. I need to be 100% to keep up with Maggie especially... and now I'm closer to being there.
Posted by Cammie Diane at 8:28 AM