Play, PFTs, and My Baby Growing Up

Tonight I peeked through the door and saw Tessie holding the Queen of Hearts on Pinkie Pie's back (a My Little Pony for anyone who doesn't know) as she sat in the middle of the play room floor. Earlier I had watched as she carefully rearranged Rainbow Dash's colorful hair while clutching a toy otoscope, trying to figure out how to use it on a horse with so many curls that kept tumbling into the way.

I think that she just leveled up in the imaginative play department. Meanwhile Maggie's interest has shifted from bugs and snakes this week to worms and snails.

Maybe she'll become a malacologist and we will joke about the beginnings of her interests someday but honestly, I'd be okay if she was a little bit less interested in creepy crawly slimy things. Although at the moment at least she's been leaving them outside.

And at least she's leaving the brown marmorated stink bugs alone. For the moment at least (if you aren't from Michigan you may not know that we are just stepping into the beginning of the wonderful and absolutely dreaded Brown Marmorated Stink Bug Season when they are suddenly everywhere). 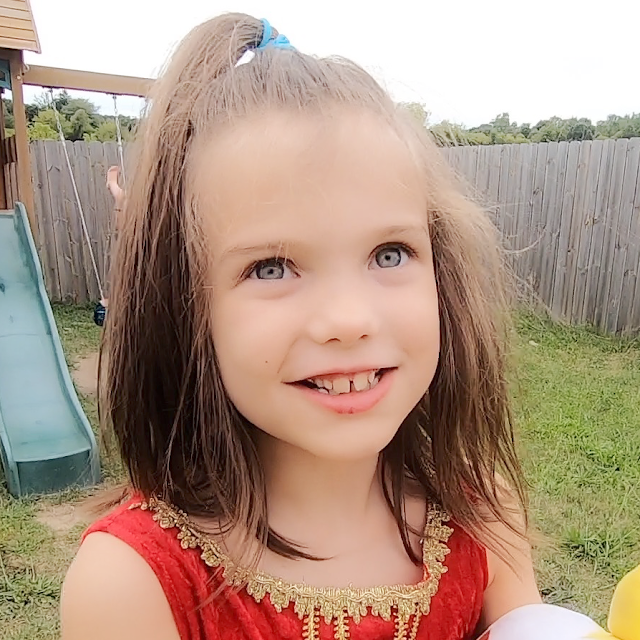 I have no idea what the results were like. From what I could tell he did roughly the same before and after the nebulizer treatment.

But when he couldn't breath at home the nebulizer treatment definitely made a huge difference.

So now we wait and see what they say at his doctor's appointment next Monday.

Right now they have him using his albuterol four times a day and that has made it extremely easy for him to breath all the time, and prevented any more scares from occurring but hopefully we can get it all under control soon without needing the rescue inhaler quite so much.

He and I did have a lot of fun today though going to the science museum as a treat before his appointment! 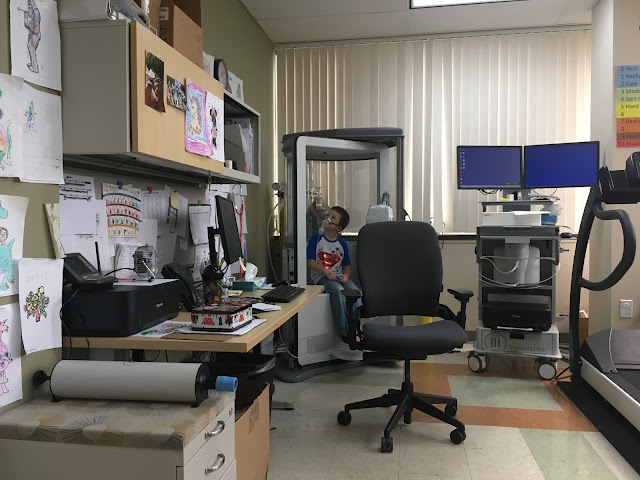 Sadie is running for student government. They had to get signatures on a petition to run and give a speech.

When they asked if anyone was ready to give their speech in class yesterday, Sadie was the only one to volunteer, so now she's just waiting for the election to see what happens.

Today when I was at a second hand book store I ran across a bunch of American Girl books that I know she enjoys reading and in the bunch there was one about how to handle bullies.

When I gave them to her tonight she glanced at that particular book and then pointed to the title and raised her eyebrows and said "Mom, I don't really need any help at all with that. I know how to handle them." with a confidence that I couldn't have even imagined a couple of years ago.

My not so little baby is definitely growing up. 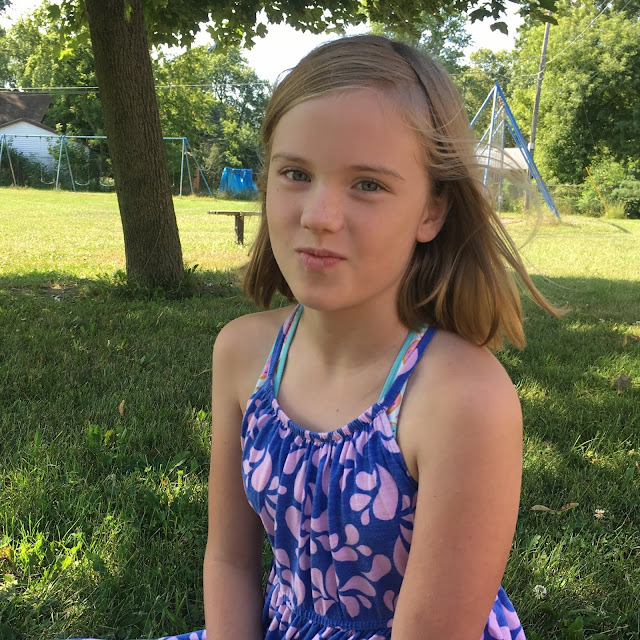 What can I say about James.

Tomorrow he will go to have dinner at Nani's house, but he will not eat the sticky rice that all the other kids love. His reason?

Sometimes at home he'll decide he's going to pay me a compliment.

James loves giving compliments. Usually he's quite good at them. Once and a while they go off the rails in the most hilariously awkward ways. For example more than once I've heard: "Mama. You are the most wonderful cooker in the world. You really are. Even when I hate what you make and I won't try it. You're wonderful."

Um. Thank you? I think? But maybe just, taste the food? 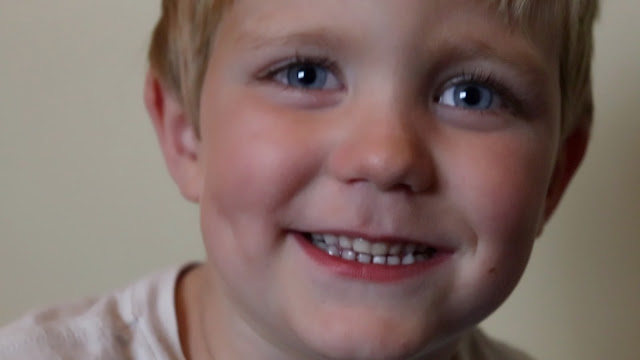 And in case you've never heard me say Maggie's name... it doesn't sound quite like most people would expect. Unless you're from North Dakota.

Then maybe it does. And this is why.