Let's get the weekly bump photo out of the way.  Here we are headed into the third trimester... I think.  It's amazing how my pregnancy books have "welcome to the third trimester" pages at different points. One book has it before the 25th week, another at the 26th week and while googling the consensus seems to be 28 weeks.  So maybe it's still two weeks off?  Either way in 13 weeks we'll be meeting this little guy and that really isn't that far off at this point! 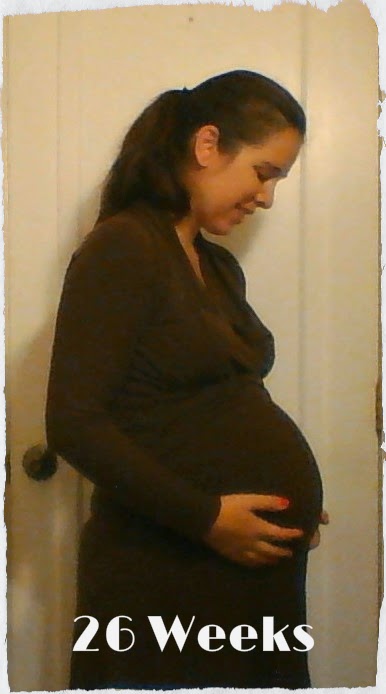 Back in Michigan it's not unusual for our backyard to have a breeze and to feel cooler than the inside of the house.  And even when there's not a breeze there are the baby pools and the kids pretty much lobby to go out as soon as the temperature starts to climb.

At my parents' house it's definitely cooler inside than out (we hit triple digits again yesterday) and Maggie's response to every suggestion to go outside is to say "no, no, no" over and over again.  She is a huge fan of central air and apparently with air conditioning, the little pools outside aren't nearly as tempting.  She loves the bed that I sleep in upstairs and loves to lay in the window looking out at the horses... althoughI have convinced her a few times each day to go outside for a while!

I kind of felt like I jinxed myself when I wrote the post on the plane on the way out here.  Just as I was about to hit publish a member of our group got sick... really, really sick.  Seven trips to the restroom later I was getting the stink eye from quite a few people who apparently thought that the kid I was escorting to the bathroom was just making up excuses to get up, rather than being thankful that we were in the bathroom and not sharing the wonderfulness of being very sick on a plane with the entire cabin.

I was incredibly thankful to be on the ground when we touched down in California.

As you may have noticed from the last picture (or more likely not), Patch is sporting a new summer hair cut.

Usually I do hair cuts in our house, for everyone including myself, but when I started to cut his hair Patch started to get upset and so Paul took over... and Patch happily sat there while Paul used the clippers to give him a nice haircut that would be perfect in the hot weather.

For anyone who's curious I thought I'd post a few pictures of what are little corner of California looks like.  I lived in little towns in Northern California for most of my life.  Over the years I've met quite a few people who upon hearing the word California start mentioning palm trees and beaches and smog.  So I like to share the beauty of the far northern part of the state when I can.  And  I'll start a little further back, with some of the other parts of the north state we've lived in.

My first seven years were spent in Humboldt County near the Redwoods. 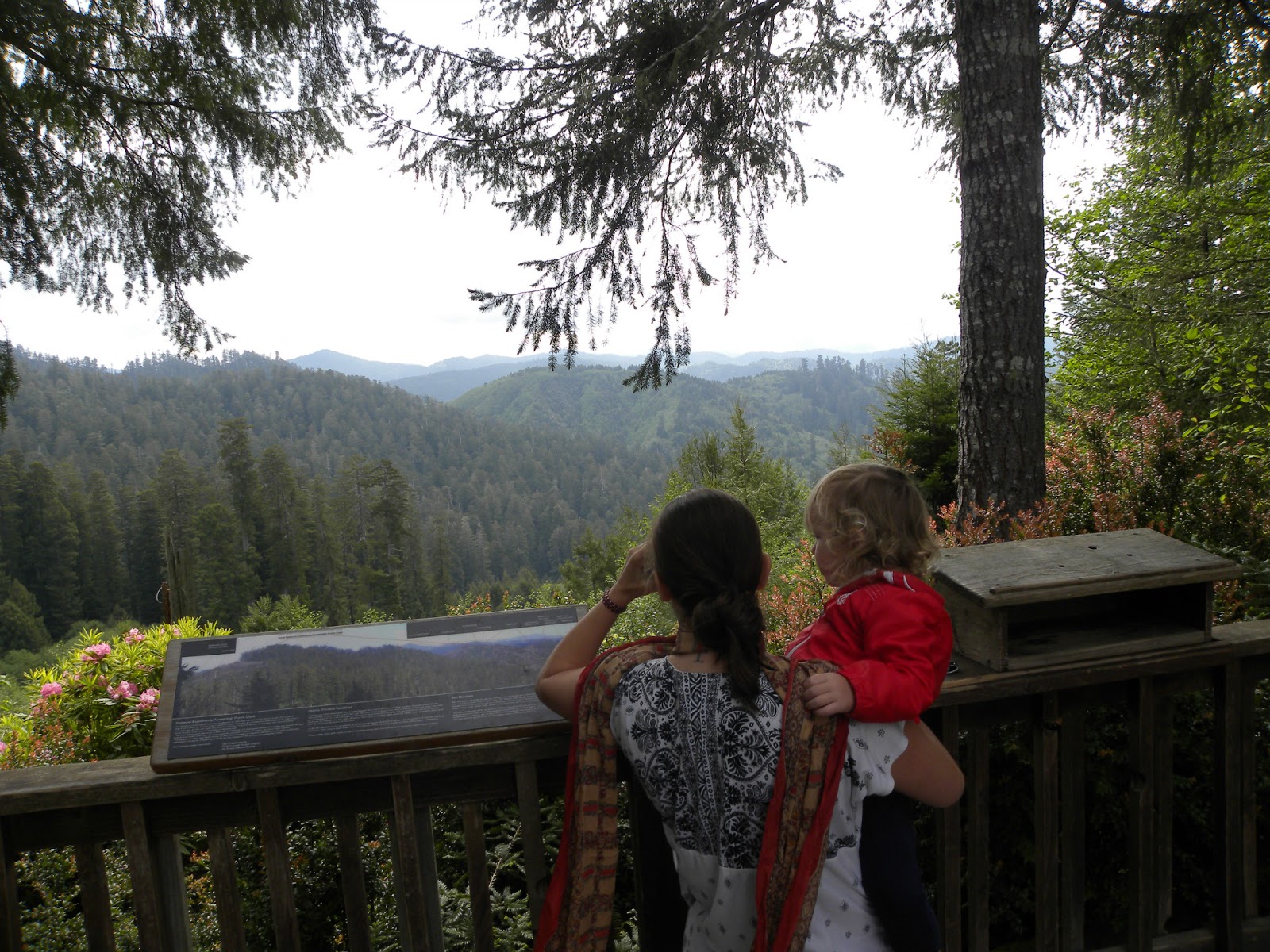 Then we moved inland to Siskiyou County for the next seven years where winters looked like this: 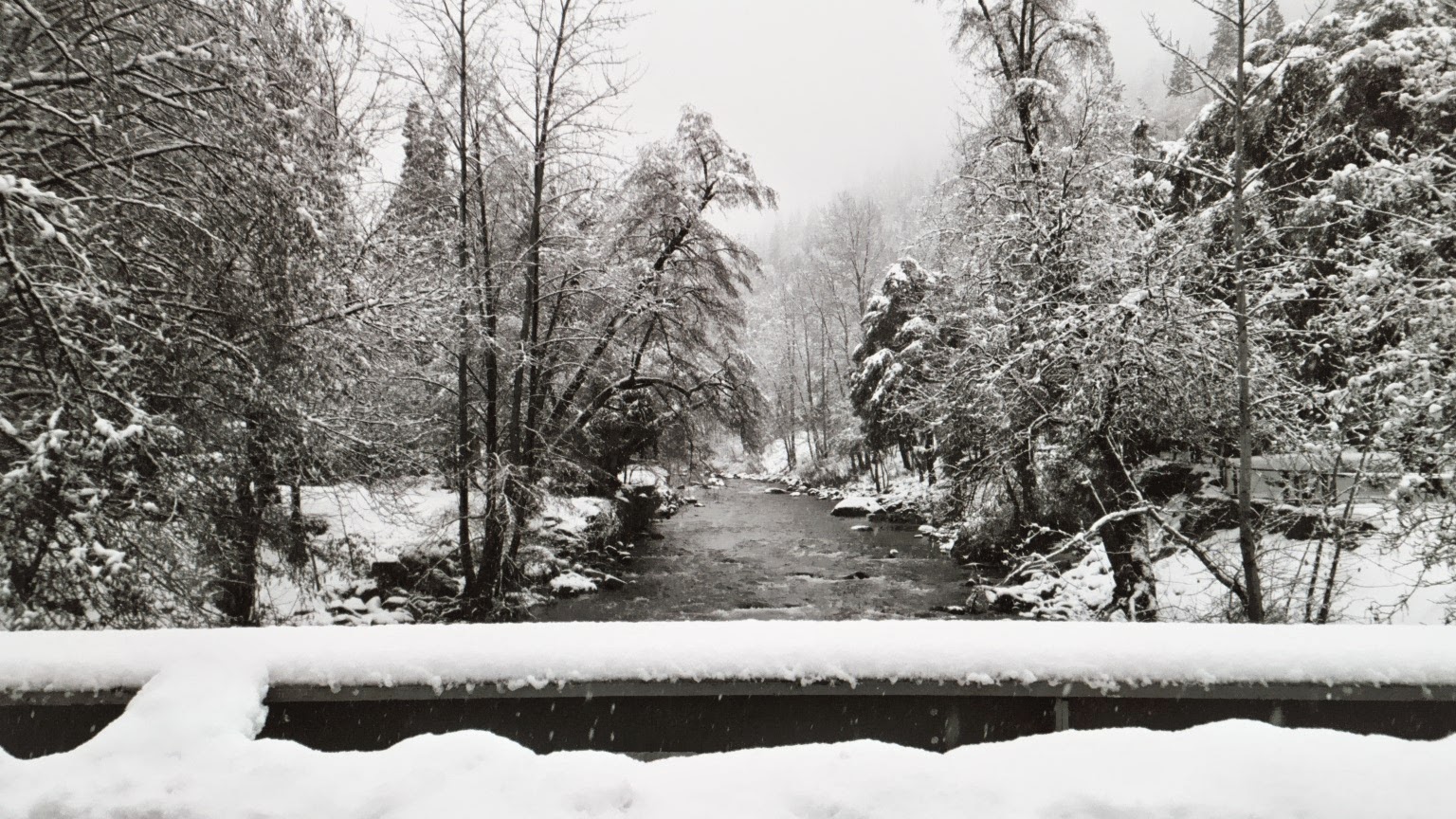 Then it was four hours south for college in Contra Costa County: 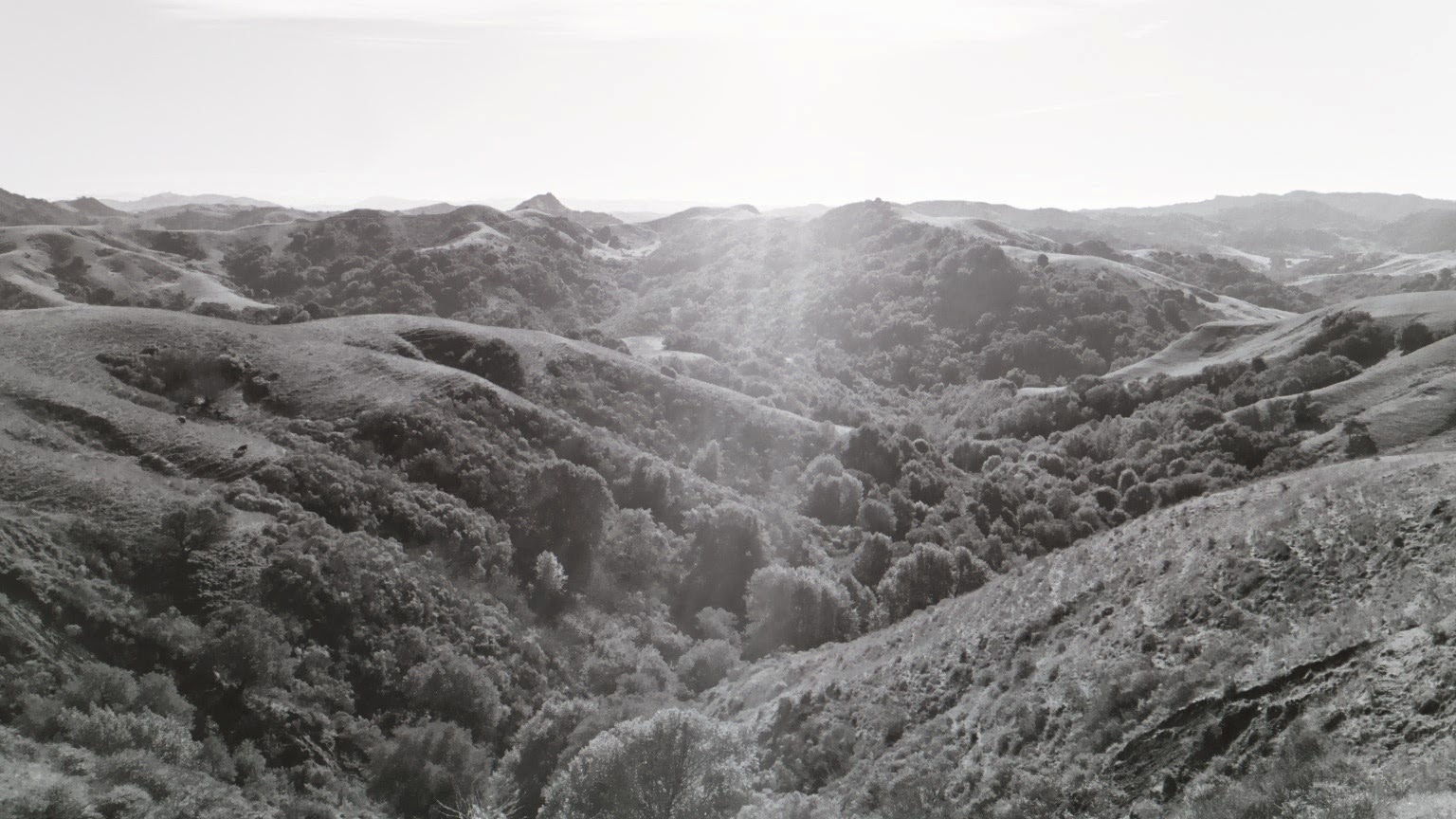 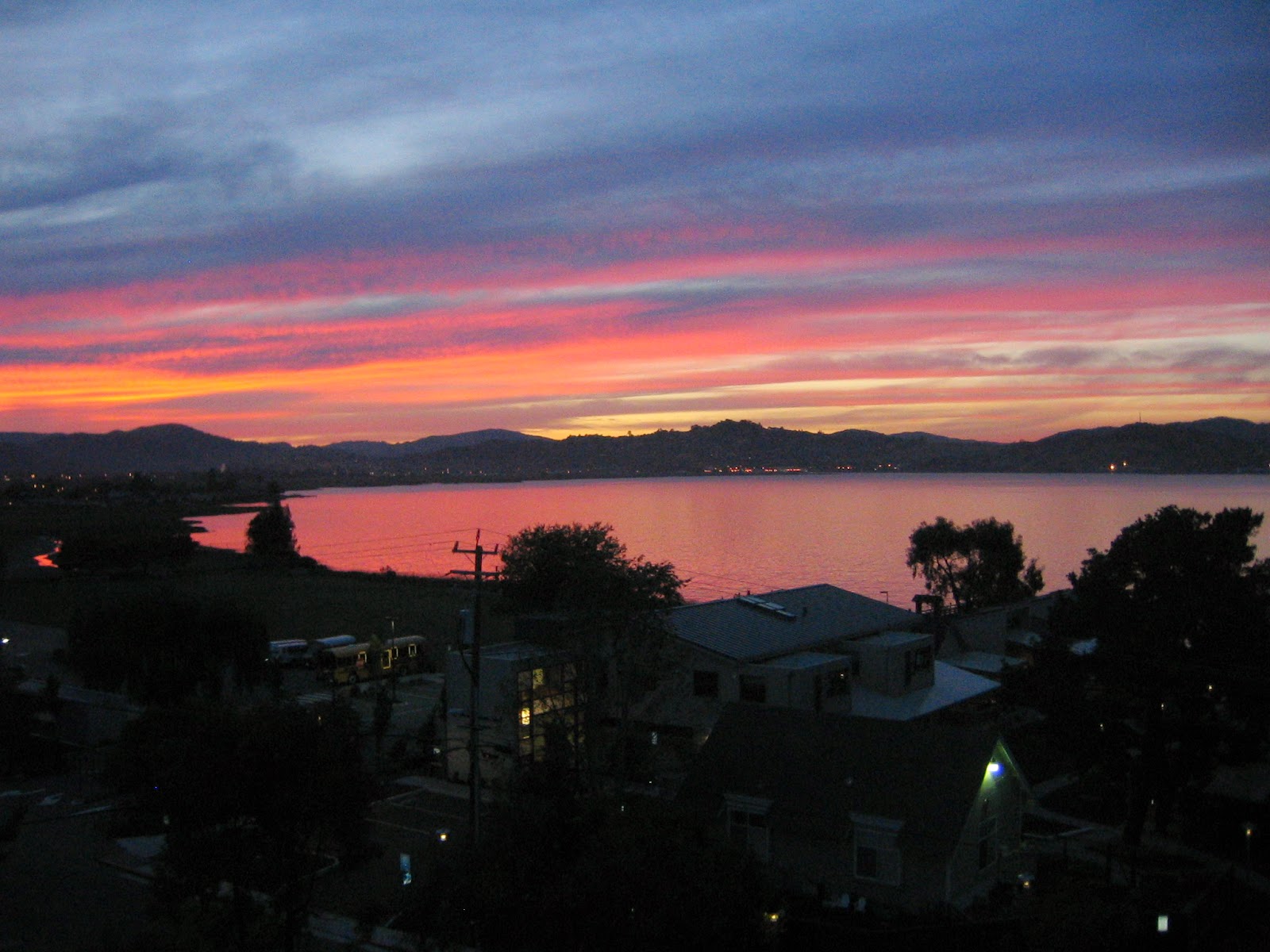 Before we headed north again, where we lived for five years until Paul started law school in Florida: 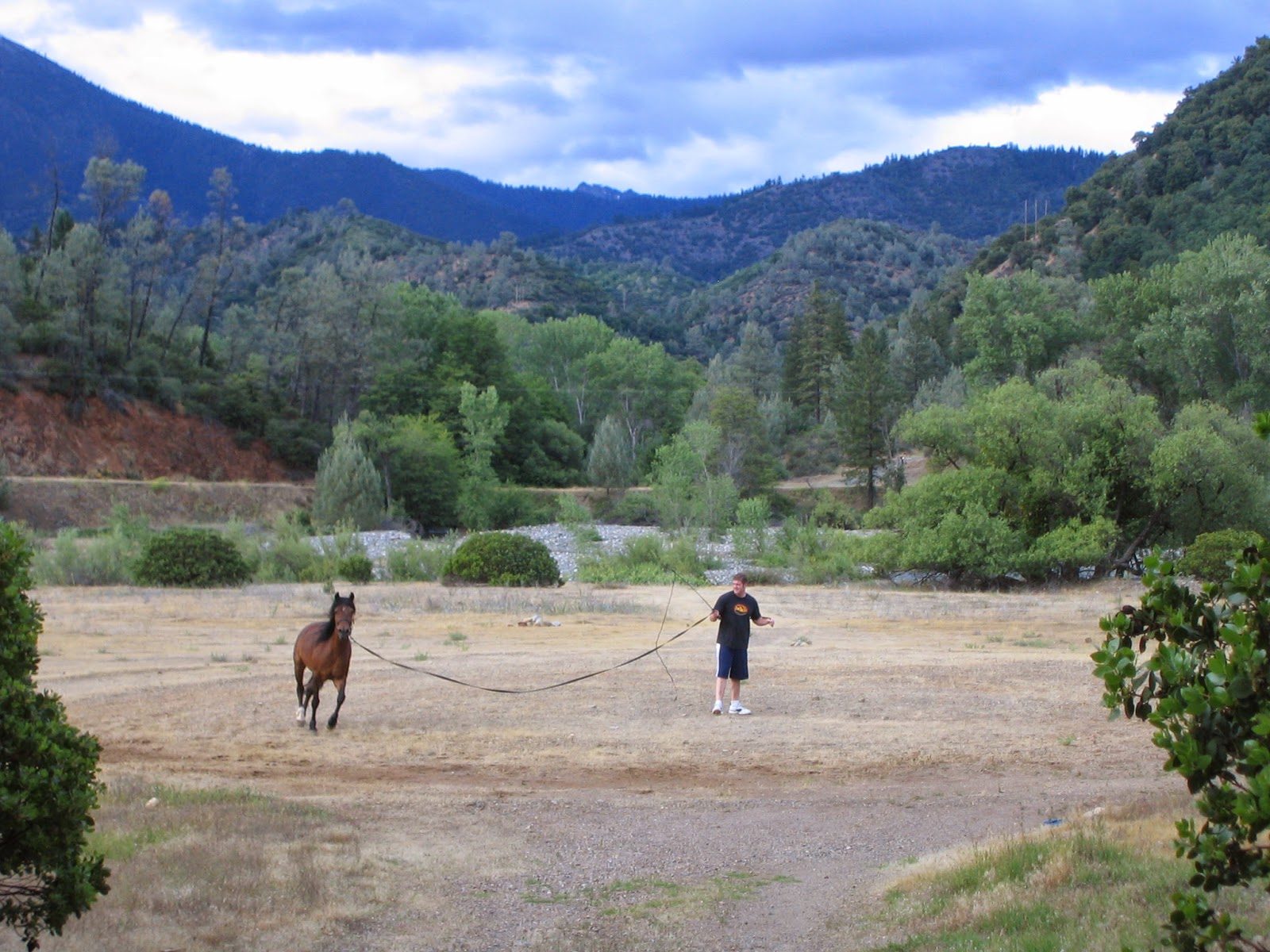 And that brings me to the pictures I snapped yesterday while taking Patch and Mae on a walk (and look at how brave I was being since this was about an hour post rattlesnake): 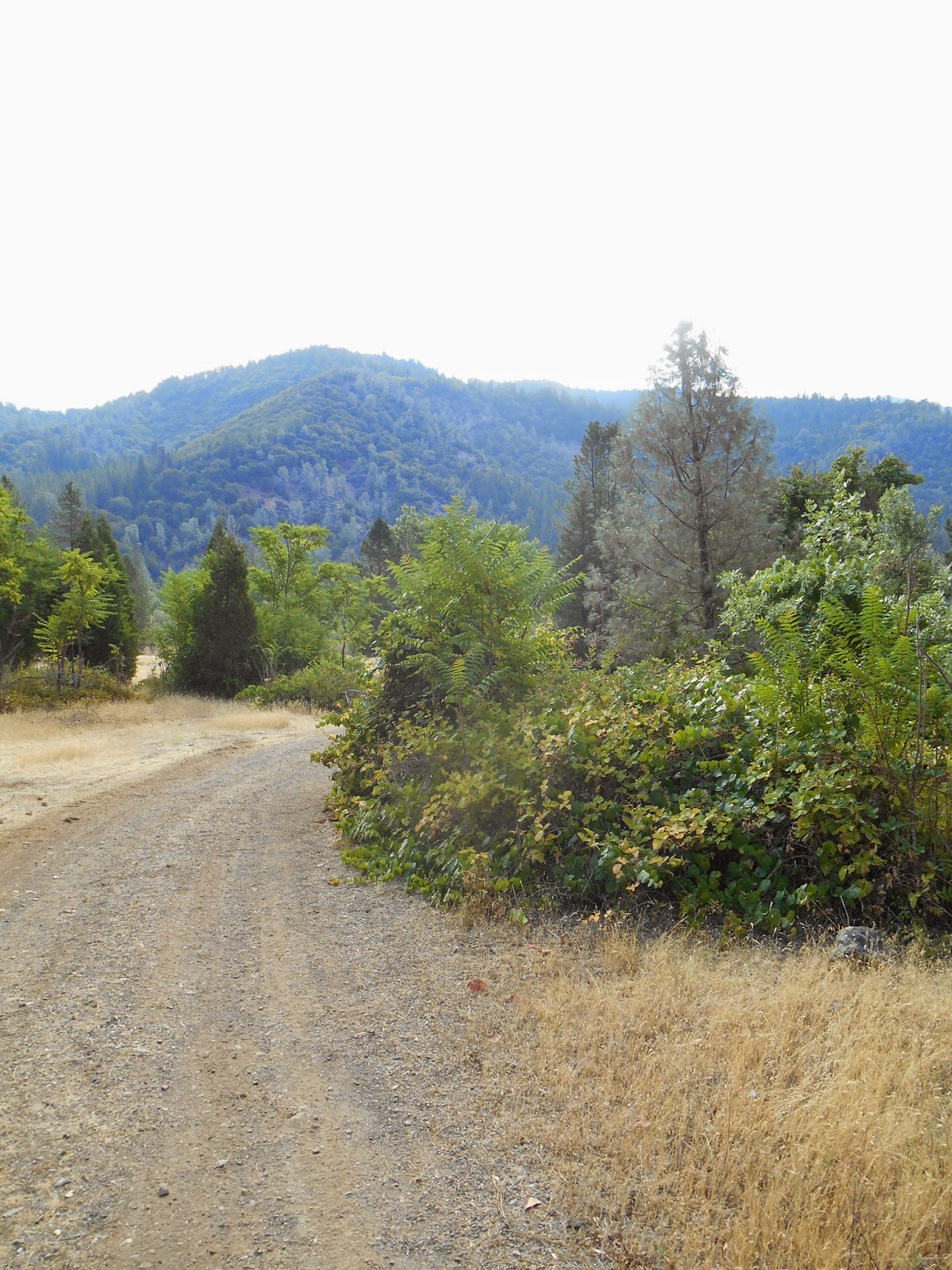 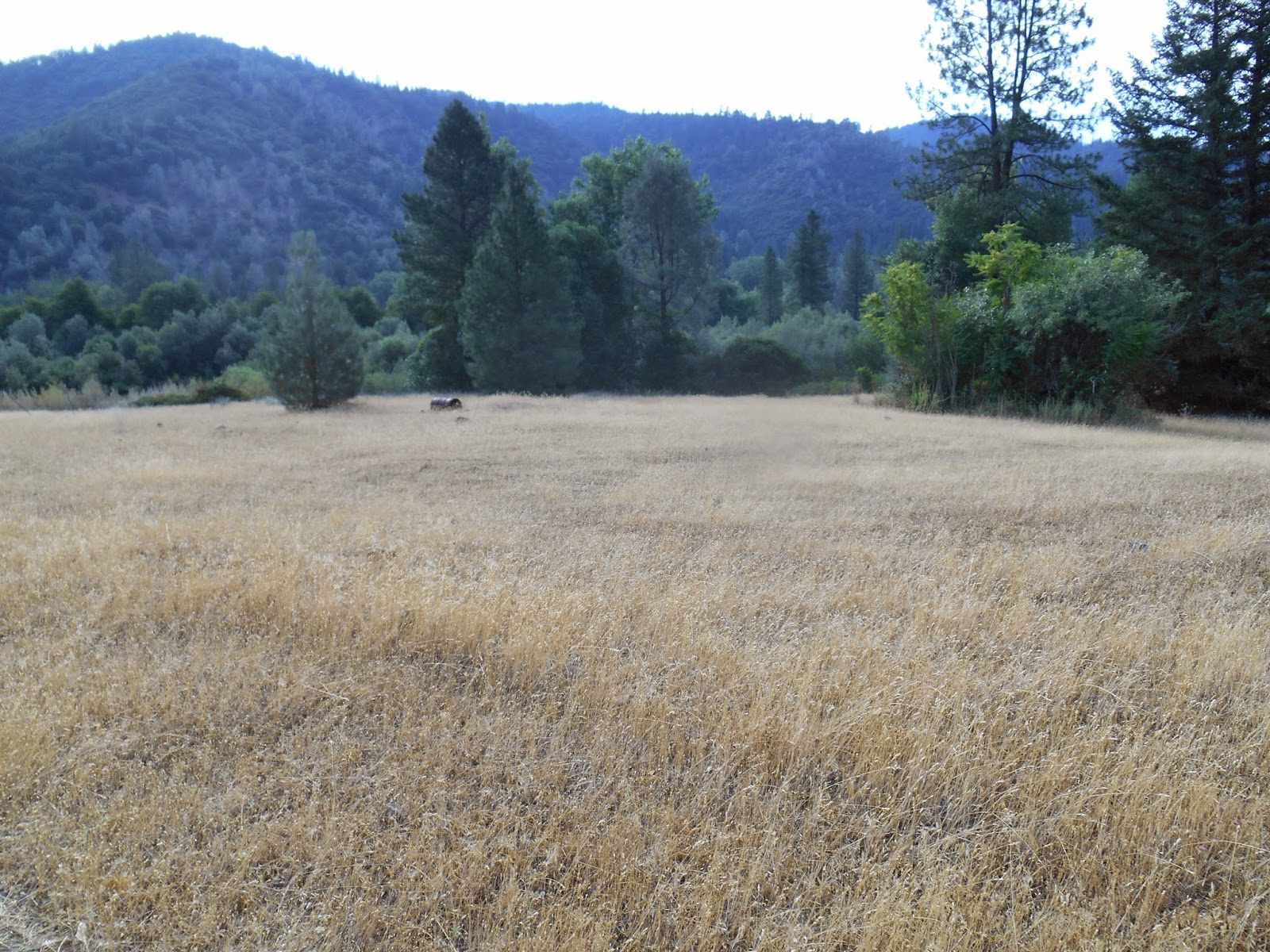 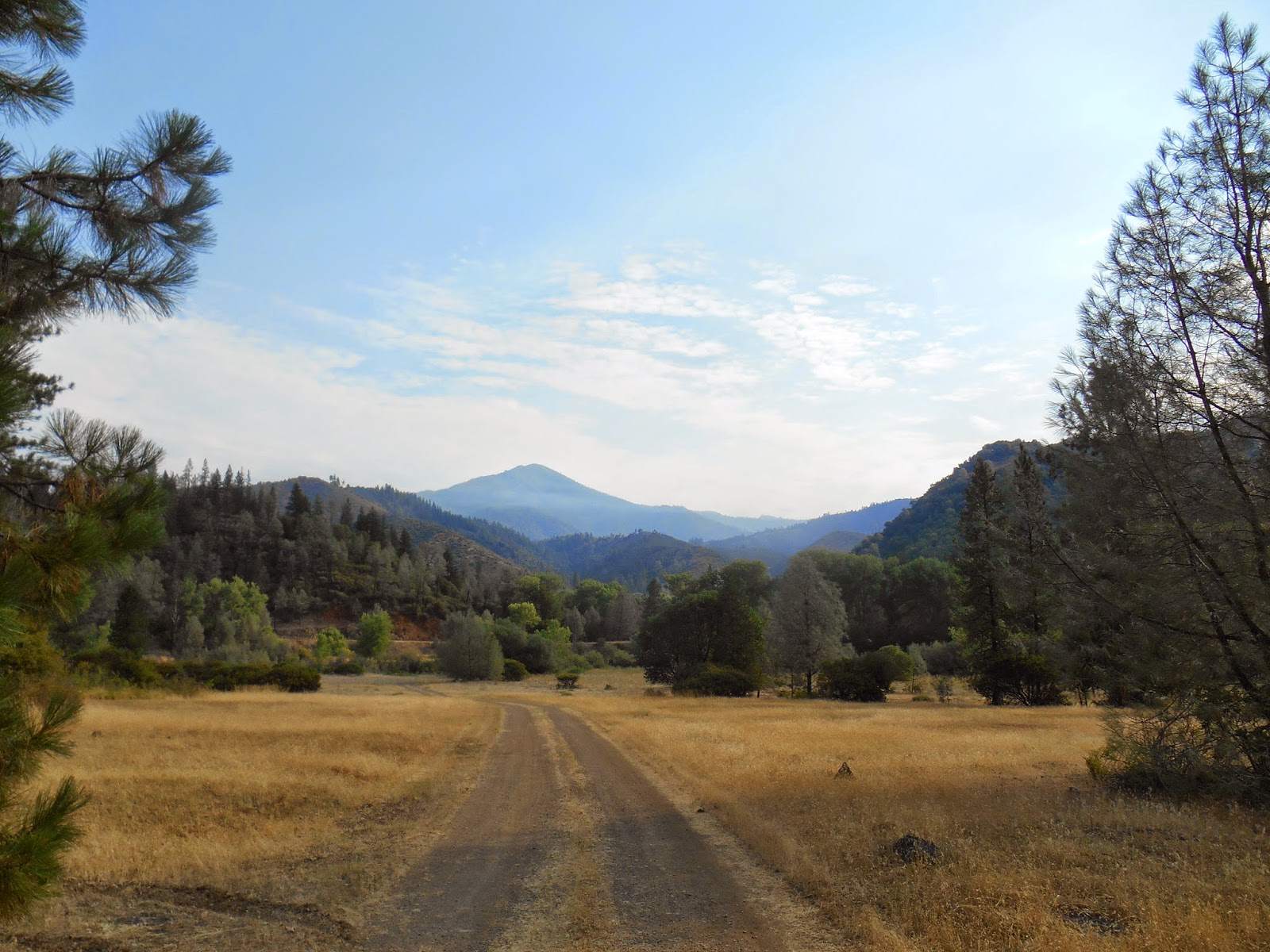 In other news the girls have "kind of" adjusted to being back in the Pacific Time Zone... that is if waking up at 4:45 am counts.  But it's better than the 4:15 they woke up at yesterday so baby steps.  At this rate they might be waking up at an appropriate hour before we head back to Michigan!


For more Quick Takes, visit Conversion Diary!
Posted by Cammie Diane at 10:01 AM