I've spent this week starting posts and deleting them.  Everything I wrote sounded to pessimistic and I decided that no one really needed to hear what my little rain cloud self was thinking... from my ranting after finding a bullet shell casing outside our front yard this last week to stressing about what we would be doing today and coming up with every single worst case scenarios for flying cross country with three small children.
After flying with Patch last summer (which felt like wrangling a small screaming octopus) I imagined that doing something like this 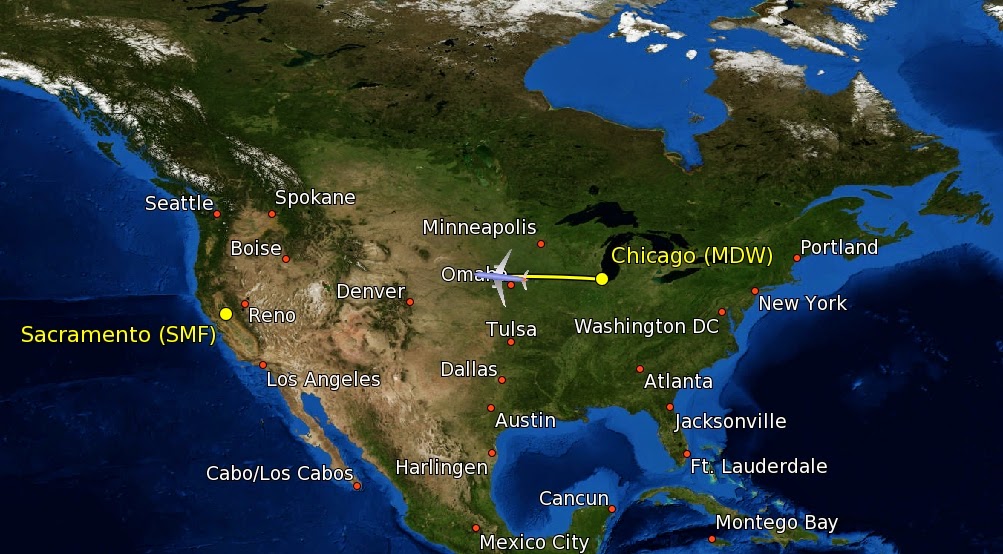 was just about the worst thing that I could imagine voluntarily doing.  Especially since we were starting out from Detroit and that meant loading everyone onto a plane, followed by a short flight and then getting off the plane and onto another plane and flying another four hours.

So I spent a lot of time fretting over how horrible it just might be.  Of course I told myself not to worry because that wasn't going to get me anywhere but... I failed horribly at not worrying.

I threw myself into getting out all the orders for my shop that still had to go out, making rosaries that still need to go out and making lists of anything that might help make the trip easier.  Snacks!  We've got them!  Crayons, paper, sippie cups, every entertaining device the kids have been given over the years?  Check, check and check.  If there was anything that I could do to avoid a mini disaster I was going to give it a try.

Then we got in line for security and I opened my wallet and almost had a nervous breakdown.  My driver's license was gone.  Cue panic.  I knew where it was.  There's been some drama with our van and the title and the state of Florida not having a record of the car existing (to replace the title that they apparently never sent us.... although somehow the registration bill made it to our house) and I'd taken my driver's license out earlier in the week because the local tax collectors office needed a photo of it and apparently hadn't replaced it.

Thankfully my clipped California drivers license was still in my wallet and even more fortunately they accepted it and we made our flight.

And our flights?  They've been pretty uneventful so far.  I really was worrying for nothing!  We're headed into some turbulence at the moment but right now Mae looks like this: 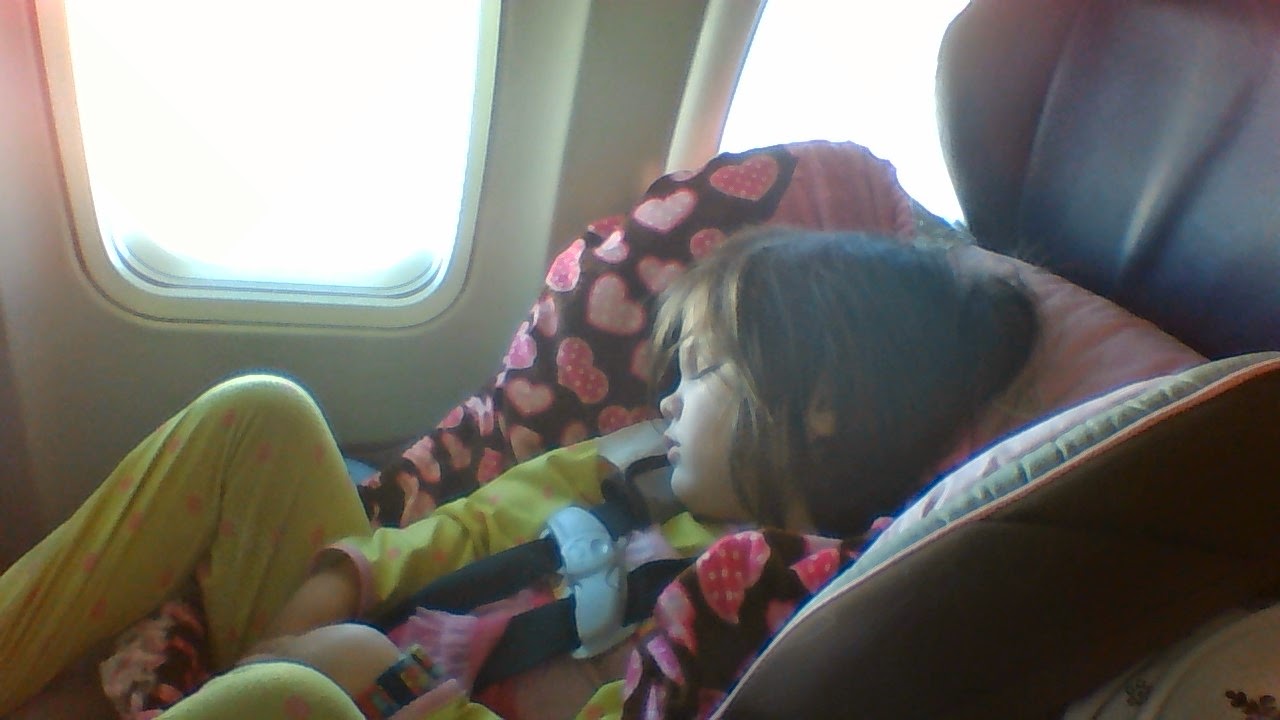 Patch has been laughing hysterically every time I look at him, and his only real outburst was when we were stuck on the runway with the plane's engines turned off after we landed in Chicago, while we waited for the plane in our gate to leave.  He took the plane being off about as well as he usually takes sitting in the car when it's off when we're doing something like... getting gas at a gas station.

And since I started typing we've flown all the way to Colorado!  And one kid has come down with/had a reaction to something so... not totally uneventful but still!  No meltdowns!  No screaming!  If this lasts for two more hours I'm calling today a success!
Posted by Cammie Diane at 6:18 PM