It was bound to happen, sooner or later, but maybe she had lulled me into complacency.

I had begun to believe that it would never happen to us.  At least not with her.  Maybe with Tessie, if I was careless.  But we were past the danger with Maggie.

That morning, as I brushed her hair, I thought to myself how lovely it was, now that it could finally be kept long and clean and brushed.

I'm pretty sure that that was some sort of dramatic foreshadowing for what was coming next. 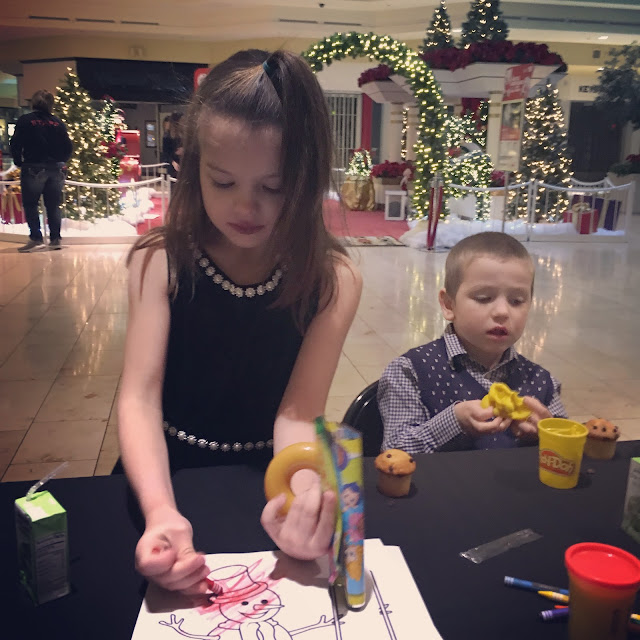 Sigh.  We went and saw Santa.

I powered through and made it to Mass for the first and only time in a month and a half (sitting in a separate room away from any and all people in case I am contagious).

And we got home and had lunch and the kids scattered to different parts of the house to play.

Here's what happened next, unbeknownst to us.

Maggie moved a large heavy chair and climbed up on a doorframe and got down a long nail, that had one end filed down.  She used it to pick the lock of the door to Sadie's room.

Yes, she picked the lock, quickly and expertly (because of course she did).

Then she went inside and found Sadie's school scissors and did what we all would have expected her to do.  Then she went back upstairs.

She didn't look different at first.  Only one strand of hair fell off in the beginning.

Sadie found it and brought it to me.  I picked up a brush and started to brush Maggie's hair, fearing the worst, but hoping for the best.

And gigantic pieces began to fall away.  Here and there and everywhere.

I went and found my scissors and began to do damage control.

And then I came back and evened it out a bit more.  It was truly a mess. 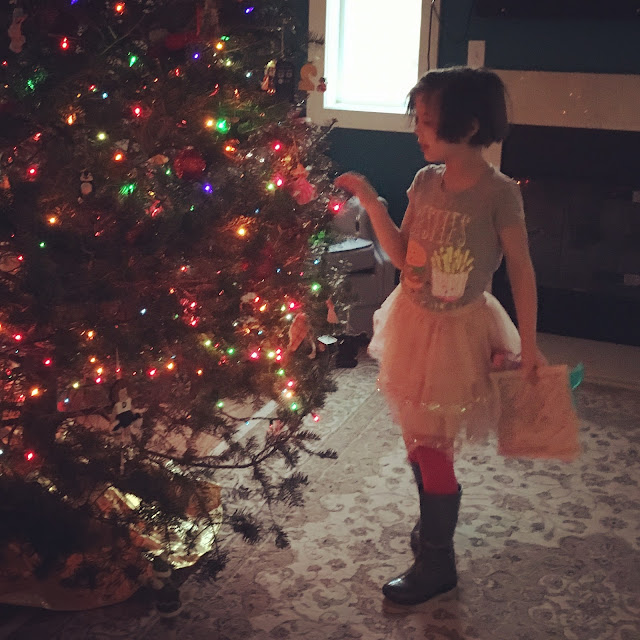 It is easier to manage now.

I feel like I should have seen this coming.... the moment that I thought, "her hair certainly looks lovely..."
Posted by Cammie Diane at 6:00 AM