I have been meaning to post an update all week, but I don't really have much of an update to give you.  I'm still sick.  And I'm really tired of being sick.  I'm also extremely thankful for school buses or I'm not sure how I would have survived the last few weeks. 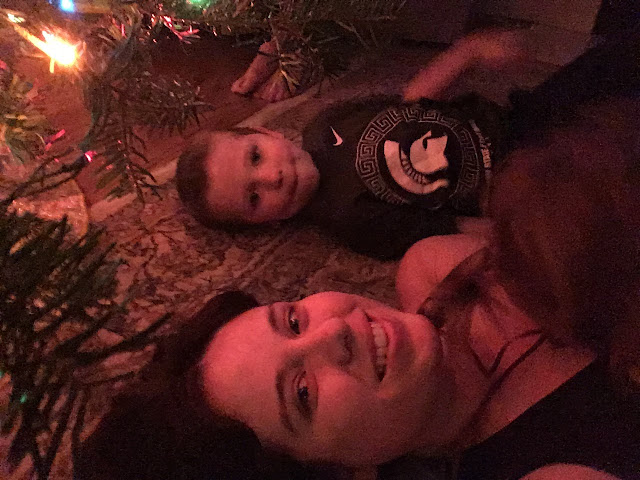 At the doctor's appointment after I wrote my last post I didn't have a fever.  The next day I did, but it was low.  My doctor was cautiously hopeful that maybe it was just a bad virus.  I'm still hoping it was just a bad virus, but it's been hard to tell because first I was sick, then I was in a lot of pain from the spinal tap, and by the time that went away I was sick again, although now with something that feels more like the flu, that one of the kids brought home from school.

I keep hoping that this respiratory thing will go away and I'll be able to tell if I still have a fever without it.  I know I should make an appointment to see my primary care doctor again.  He is sending me for some genetic testing.  And I'm on a waitlist to see another doctor sometime in January.

I'm still sleeping a lot, but I've also been able to be up and about around the house way more than back in November so that has me cautiously optimistic.

Thank you for the prayers.  I wish I had more of an update.  It has been a rough couple of months (November 3rd was the last "normal" day) and I'm ready to feel like myself again!
Posted by Cammie Diane at 8:21 AM