The Kid that Never Napped

James stopped napping when he was sixteen months old.

I remember discussing it with his physical therapist, and with the early interventionist who came to work with him.  "When did he stop napping?" she asked.  I remember thinking hard.  "Oh, when he was sixteen months old.  Exactly sixteen months old.  When he weaned.  After that naps were a thing of that past unless I was holding him and the second I set him down he was awake."

But I couldn't hold him forever, or even for all that long, because by then I was gigantically pregnant with Tessie.

And so he had a nearly two year hiatus from naps where the only time he really napped was when he was in his car seat.

All of the sudden he has decided to make up for it.

Every time I turn around, he's asleep.

Here there and everywhere, James is a champion napper. 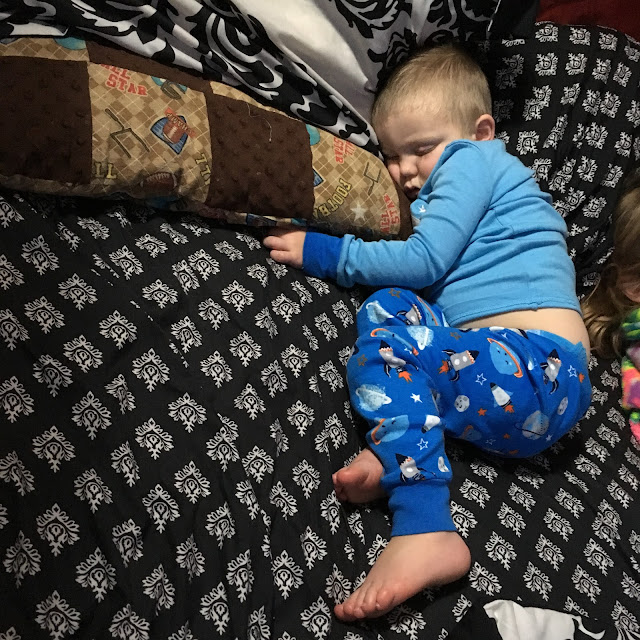 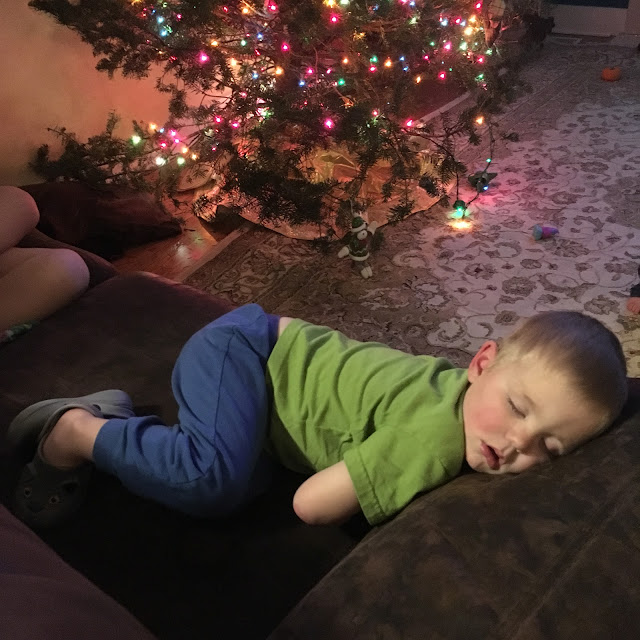 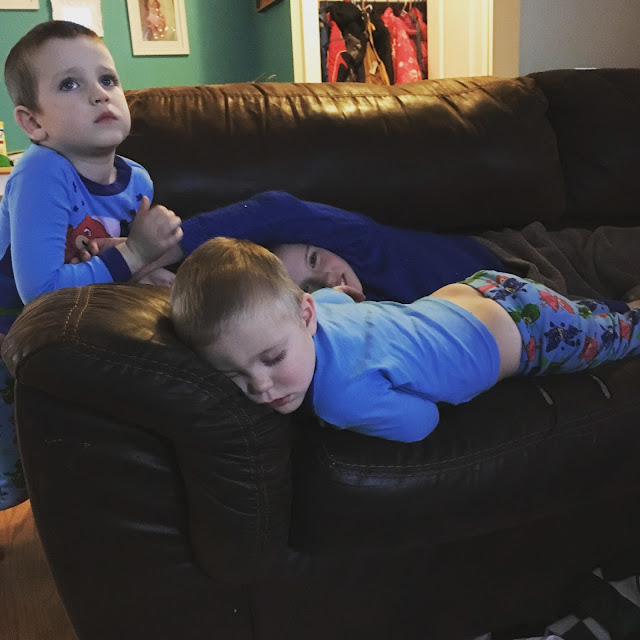 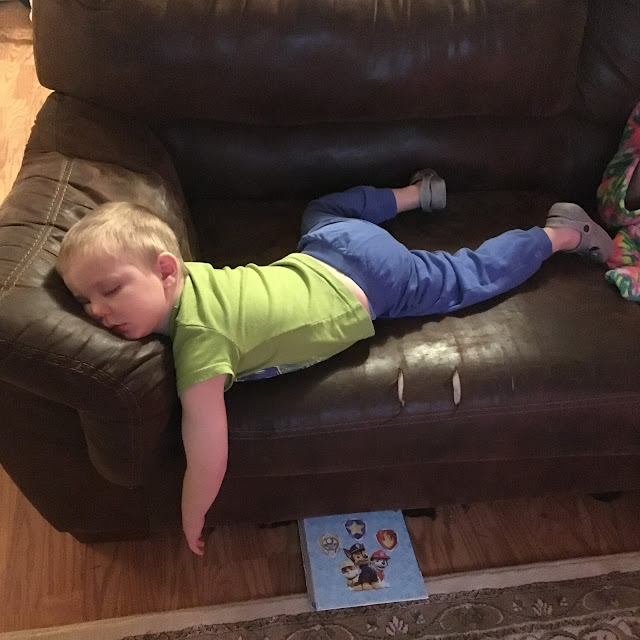 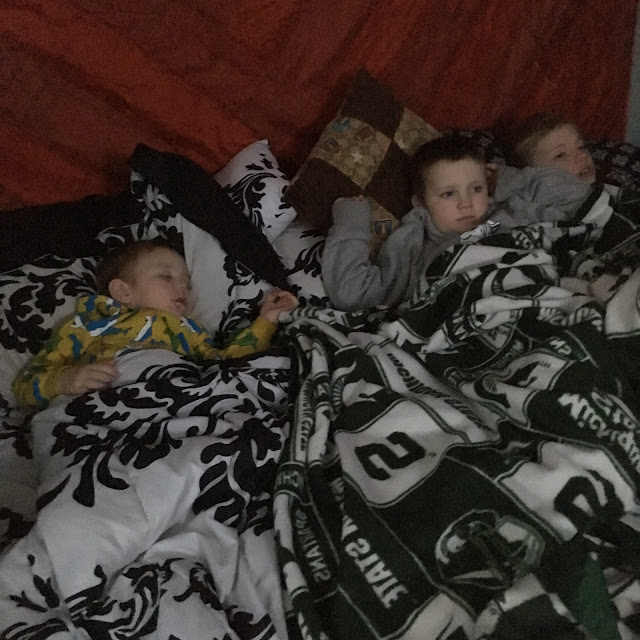 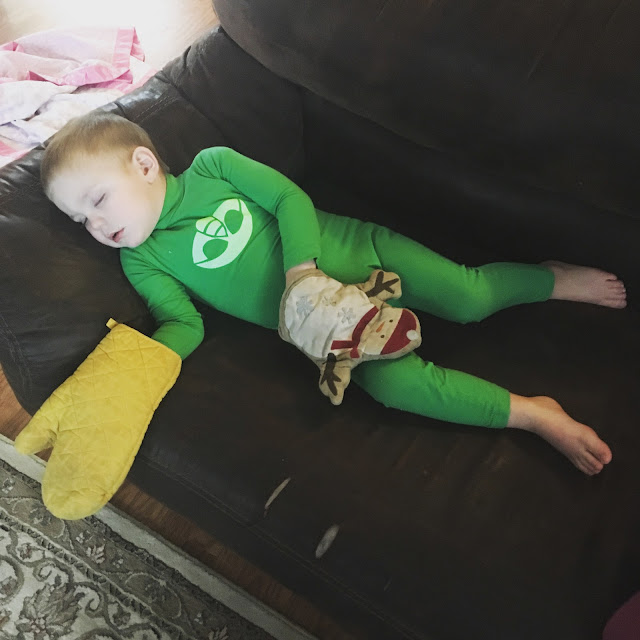 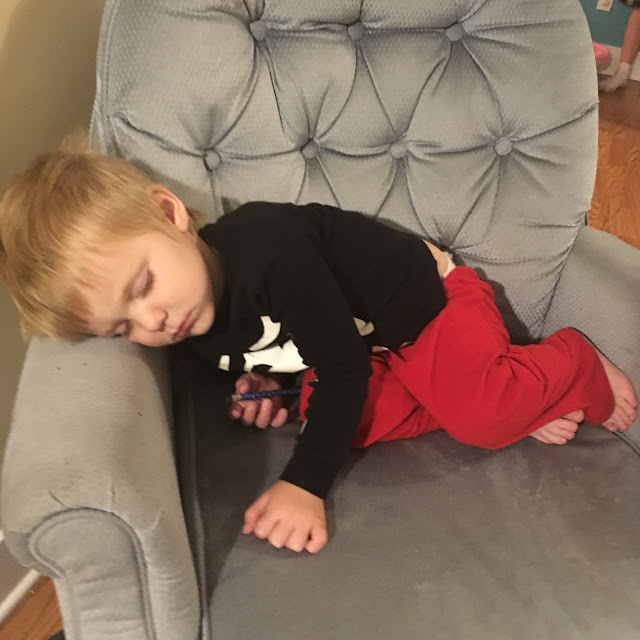 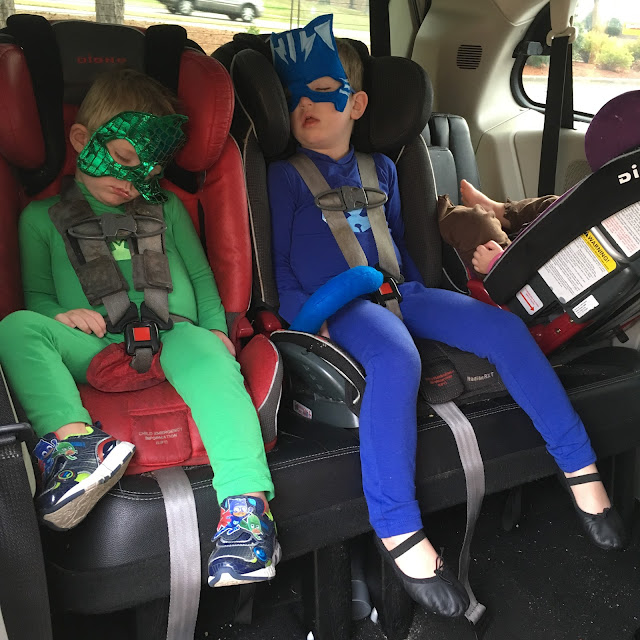 I guess this means he's figured out how to self sooth.

And I'm thrilled.
Posted by Cammie Diane at 6:00 AM