Today I hit the 32 week mark, after staying up last night to edit and put together a series with the latest pictures included in it (minus this week): 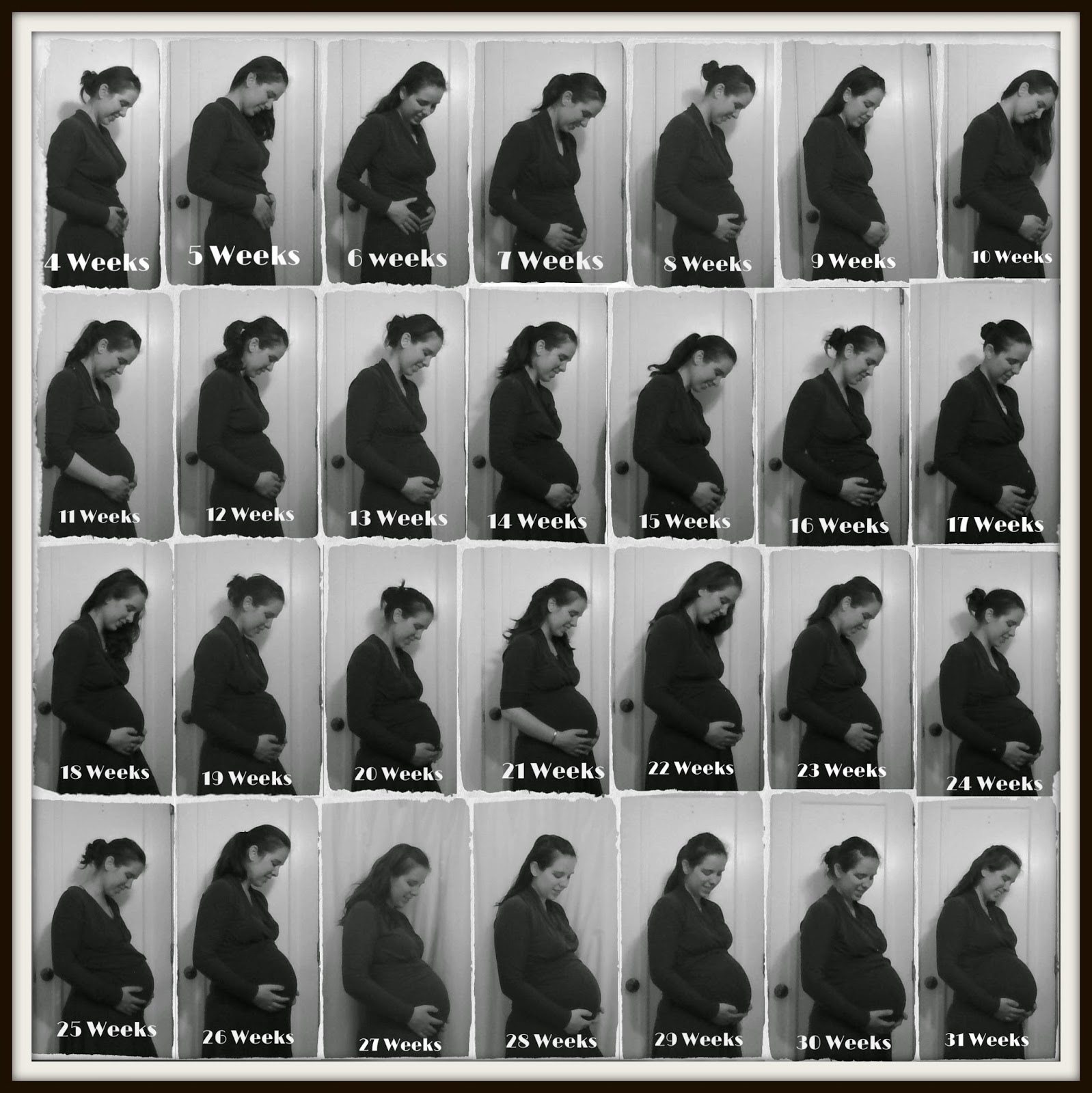 I'm still a little shocked every single time I realize that in (what is at this moment) 7 to 7 1/2 weeks (at the latest) we'll be meeting this little (or not so little) guy.

And I'm curious to see if my prediction, which is that this baby feels like he's bigger than the last two, will be right.

And to see if he tops our longest/heaviest baby who at 22 inches and 9 lbs 4 ounces still holds the record in our house:

I'm still amazed at how fast it feels like each subsequent pregnancy has gone by.  When I was pregnant with Sadie, I felt like we were waiting for her forever.  The third trimester dragged on by.

Now the first trimester seems to drag a bit (mostly because I get so nervous waiting for things like hearing a heartbeat and seeing the first ultrasound) and then we hit twelve weeks and go into some sort of time warp where the baby is suddenly about to arrive.  I have an appointment on Monday morning bright and early and I can hardly believe we're already to the two week appointment mark and that it's already been two weeks since the last one since I kind of feel like it was a couple of days ago.

And actually now that I think about it, when I asked my doctor he said we'd set the day of the operation at about six weeks out... and that's coming up pretty fast!  Maybe we'll have an estimated date of arrival on Monday!
Posted by Cammie Diane at 11:37 AM