First things first!  It's the Feast of the Assumption, which means that it's a Holy Day of Obligation but it also means that I need to start out by saying: 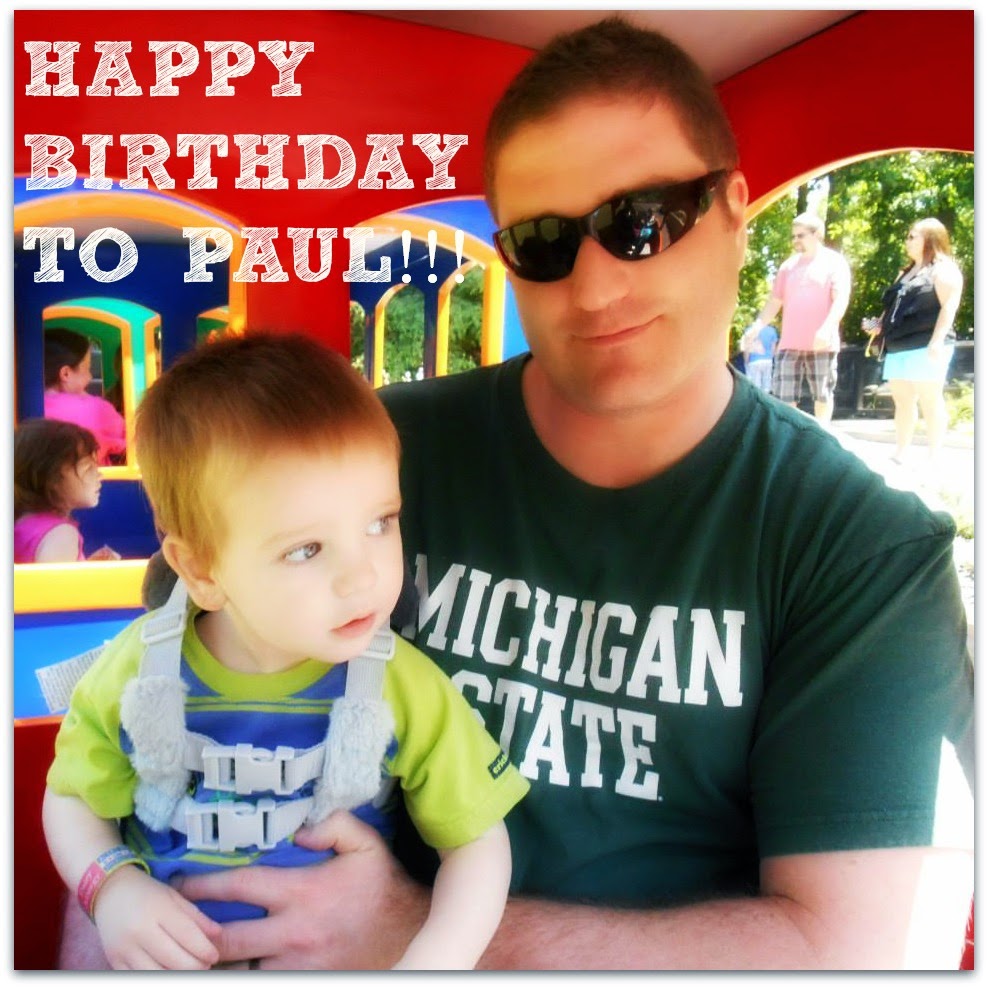 Today is also the day we celebrate the short time we knew Christian Athanasius, since he shares a birthday with his Daddy.  It's a little odd thinking about where we were three years ago today (it also happened to be Paul's first day of law school).  And so I thought I'd share this quote, which I happen to love and which for us is appropriate for this day for our family: 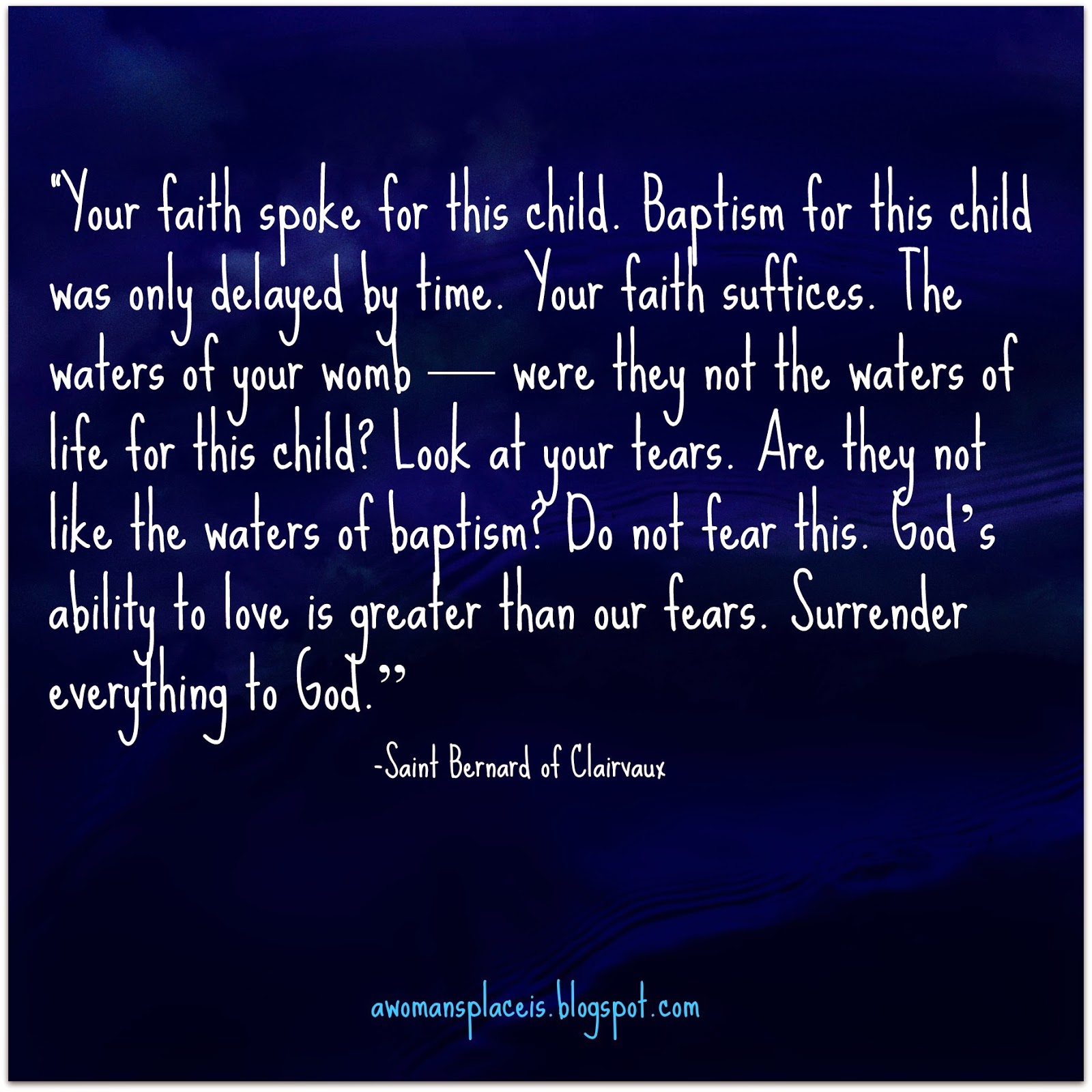 I also posted a couple more chaplets on the chaplet page last night!  Slowly but steadily the new shop is starting to take form: 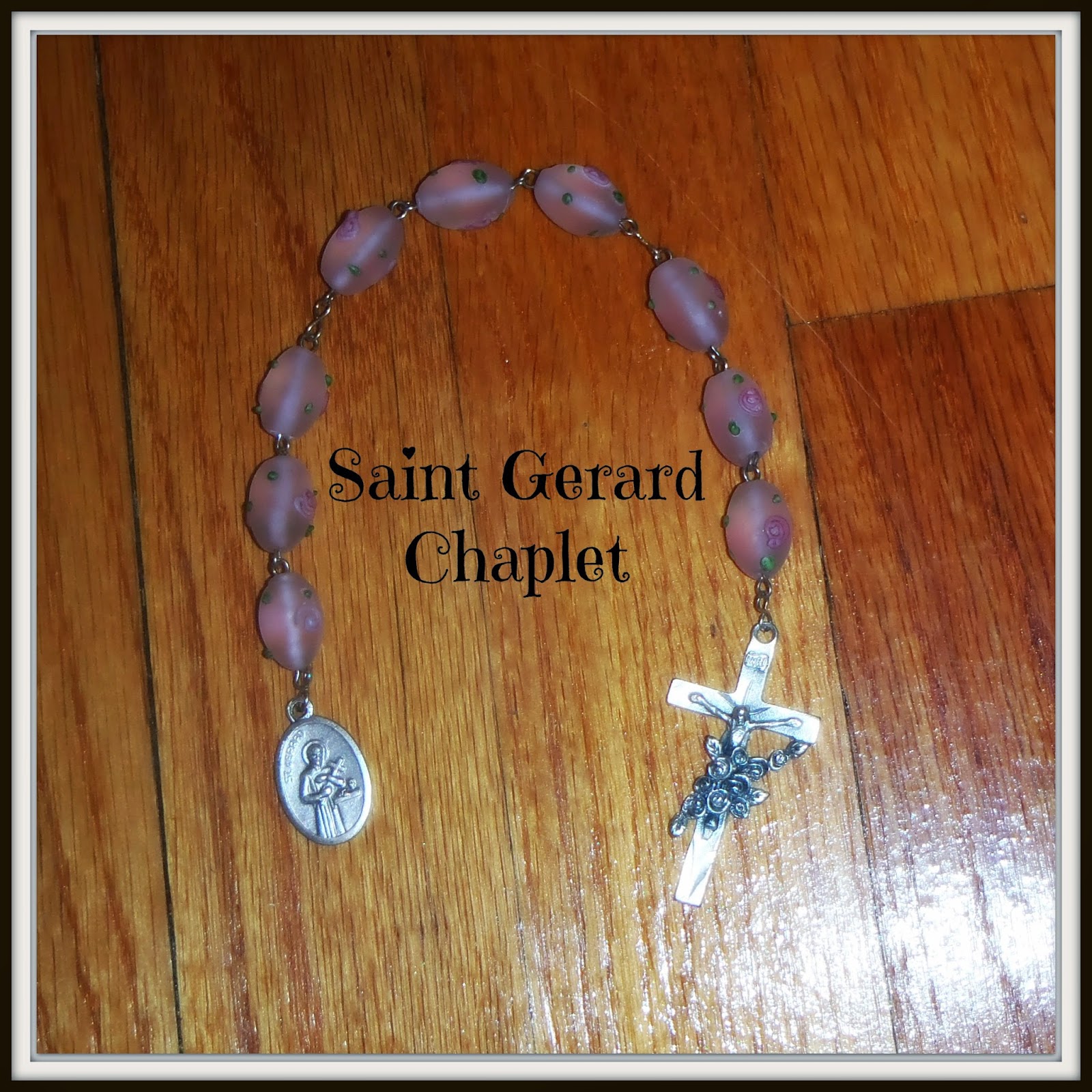 In the past couple weeks an idea was formulating in my head.  Now in OT here Mae's had lots of opportunities to use body socks and knowing Mae and knowing how much she loves that sort of pressure I was always surprised that she just wouldn't try one out to see how she liked it.  She won't set a toe in a body sock.  I had a feeling that if I could make one that appealed to her as a mermaid tail, we might have a chance.  And so I started sewing. It's not quite the same as a normal body sock.  It can't go over her head.  But she loved it all the same and instantly was in it and spent the day flexing her little legs against the fabric and giggling.  And it keeps her from W sitting on the ground (and if she had her way she would be in 24 hours a day... she actually slept in it last night).  I definitely feel like it's a success: 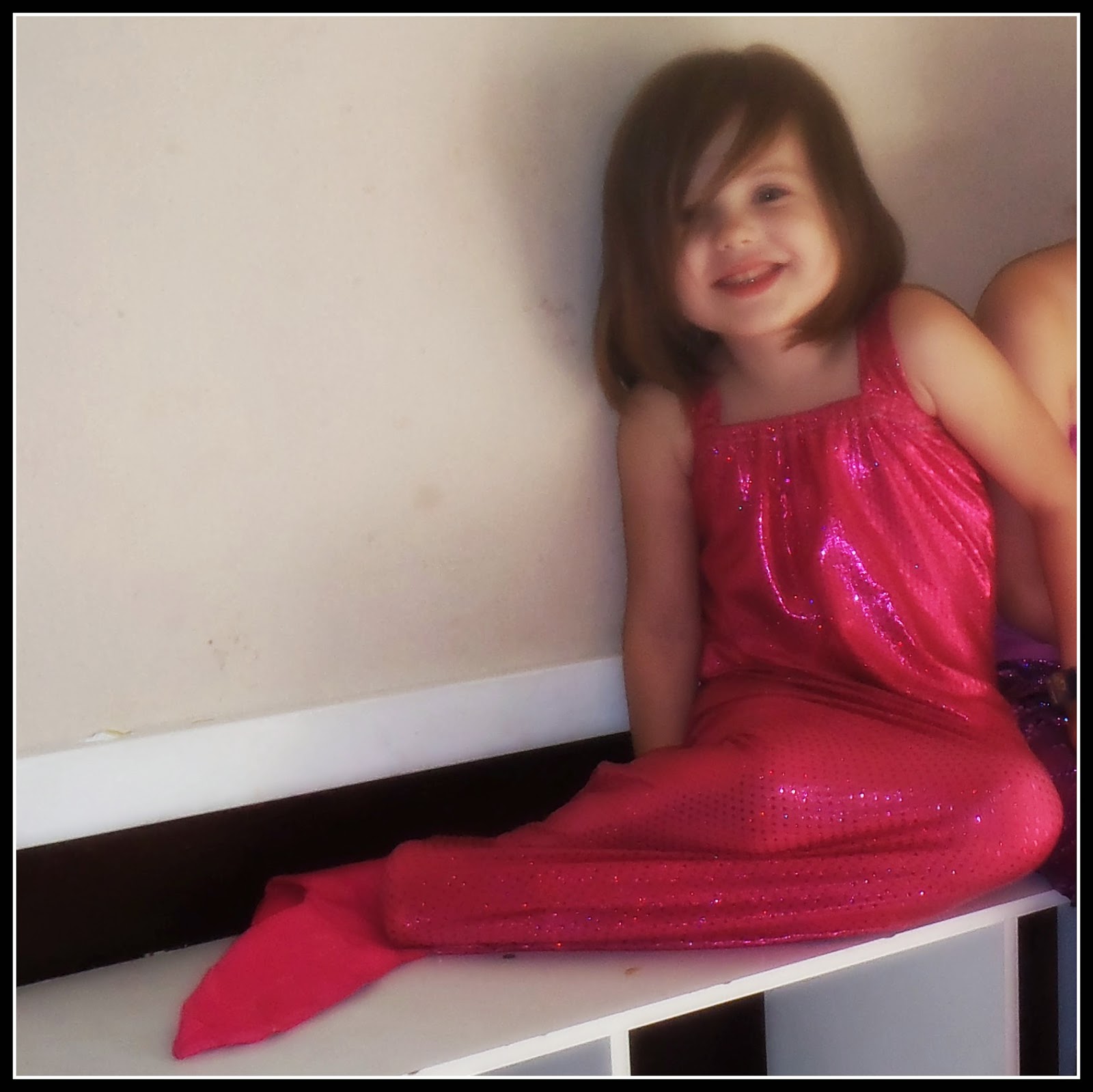 Now Maggie wasn't the only one who wanted to be a mermaid in our house.  In fact, someone else tried pretty hard to hide it, but she was pretty upset when only one mermaid tail appeared yesterday morning.  And so yesterday afternoon I got to sewing.  I had her try it on before bedtime, even though it wasn't finished, and she was thrilled: 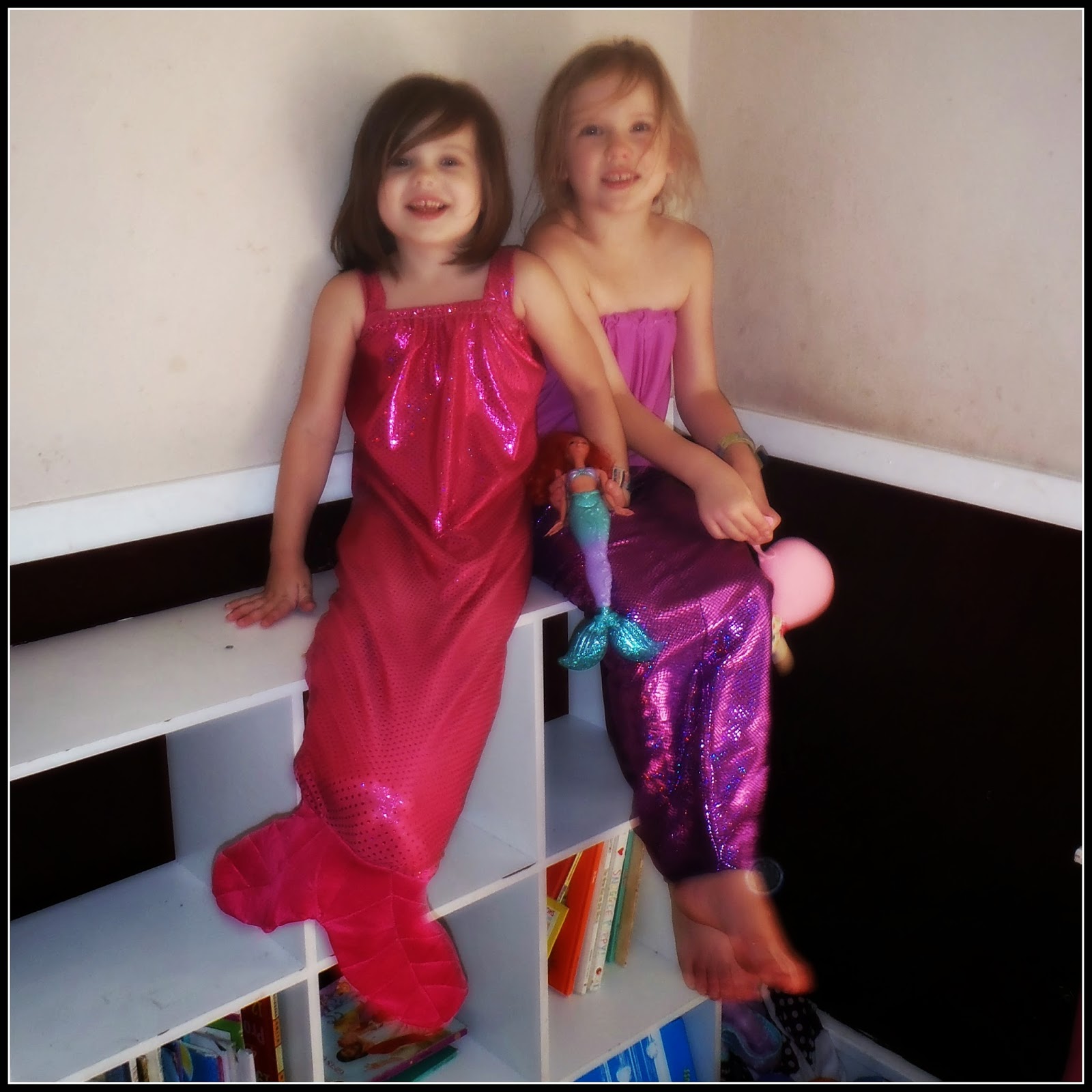 So was her sister.

Last night I put on the finishing touches and in a few minutes I'll be presenting a tail to our newest mermaid: 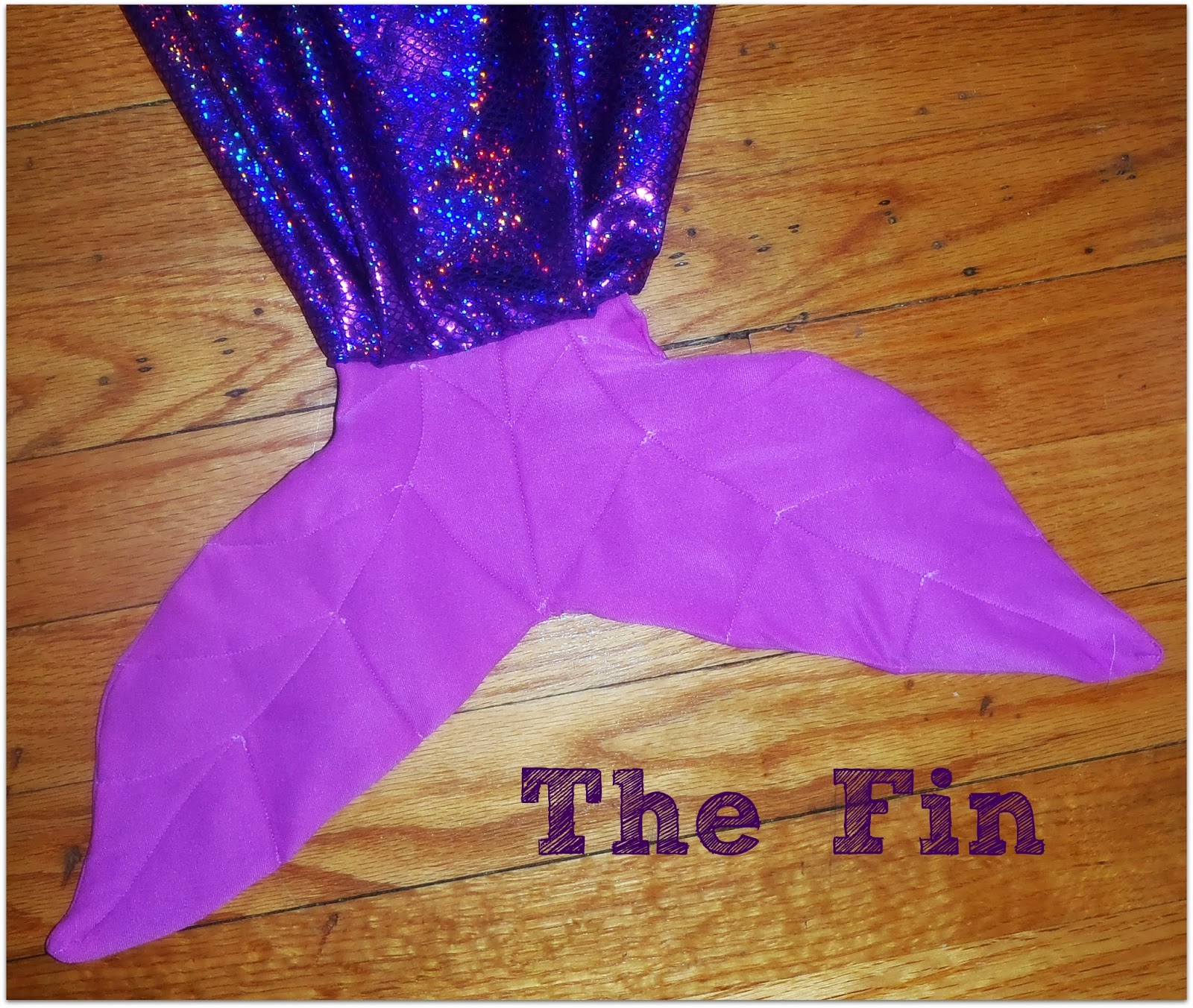 As I was writing the first five Quick Takes Sadie was downstairs certain that she couldn't survive another minute without her mermaid tail.  I finally handed it over to her and their was rejoicing throughout the playroom.  Mae is actually just as excited about her sister being a mermaid as she was about her own mermaid tail. 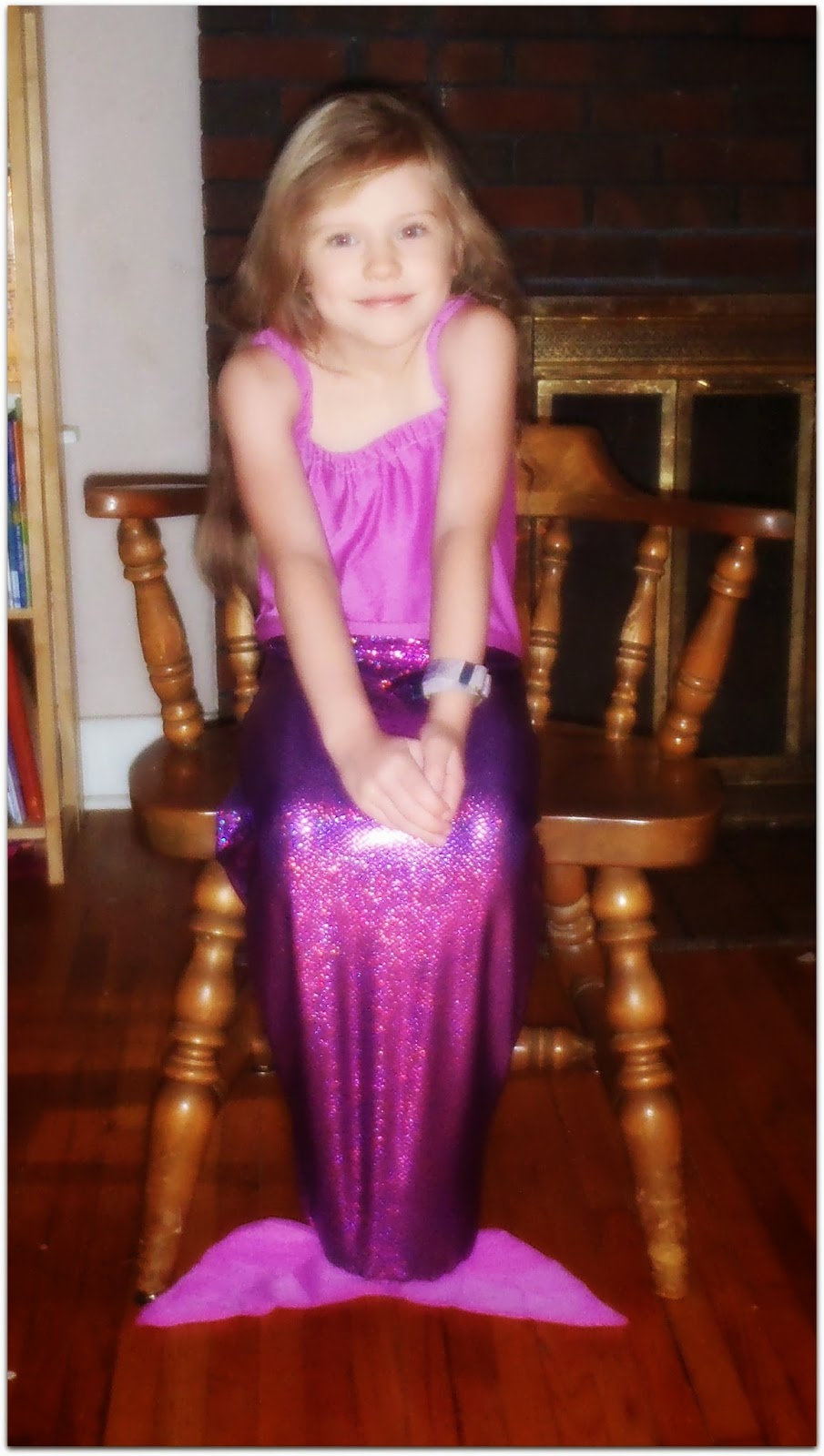 I've had a number of people ask me if these are going to be available in my shop and while my initial thought was "not right now" after making two and really getting the pattern down for making them, I'm planning on posting them for sale in the shop as custom orders in the next couple of days.  I'm going to make a couple more as examples and there will be three different types of tails (a tail like Mae's, a tail like Sadie's and one that just goes to the waist) and there will be some add on options too!  So that's what's going to be coming up as soon as I get the chance to sit down and work out the details! 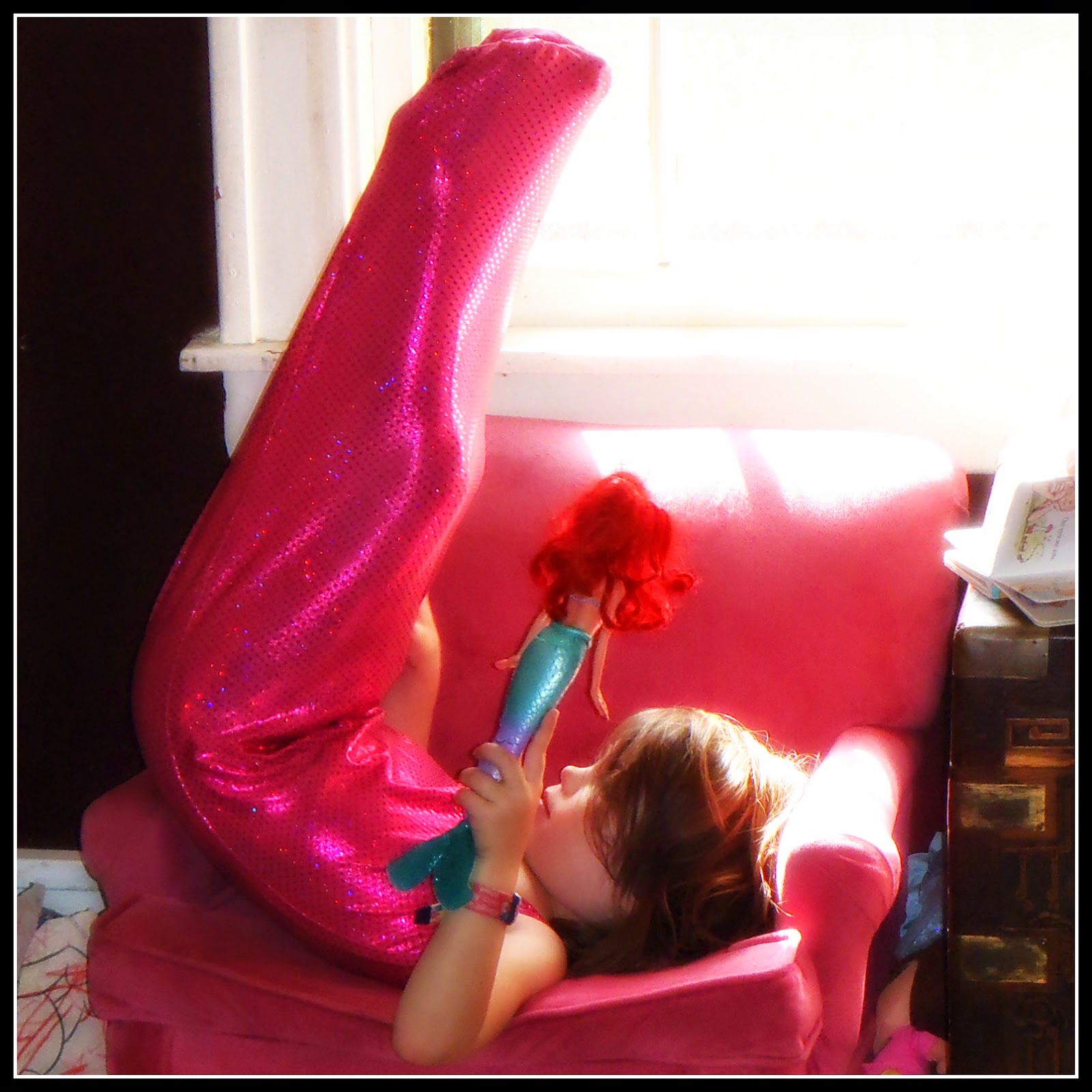 For more Quick Takes, visit Conversion Diary!
Posted by Cammie Diane at 9:46 AM