So... in our local news this week our little city has apparently just had it's ninth shooting (of the week).  Last weeks the news included a report that the school district we happen to be in scored in the lowest 5% in the state (which was kind of shocking, even after following the statistics on roughly half the students dropping out before graduation, because I still would have thought we would have had a slightly higher percentage ranking simply because we're in the same state as Flint and Detroit who both rank so high on those yearly crime lists when they're released).

It's kind of funny because growing up on the edge of the woods I found shell casings pretty constantly.  It was sometimes unnerving how close those casings were to our house and pasture but not nearly as unnerving as finding this outside on the sidewalk when you live pretty close to downtown:


And I think Paul is finally thinking I'm a little less silly when I pause and say "fireworks or gunfire?" when we hear those familiar pop, pop sounds at night (probably because working nights just a few miles away and being in the law library so much for the past two years he hasn't heard nearly as much of it as we do here in the house... and I'm feeling about a million times safer with him being home so much more.).

On to a much more fun topic.  Yesterday I made these and had so much fun doing it!  I'd been at a loss for what to use for the cords for the necklaces I was envisioning and then I discovered a package of silicone necklace cords that I'd had for years and couldn't find beads that worked well with them and knew that they were the perfect match for these silicone teething beads that I've also had for quite a while.  The finished result is below: 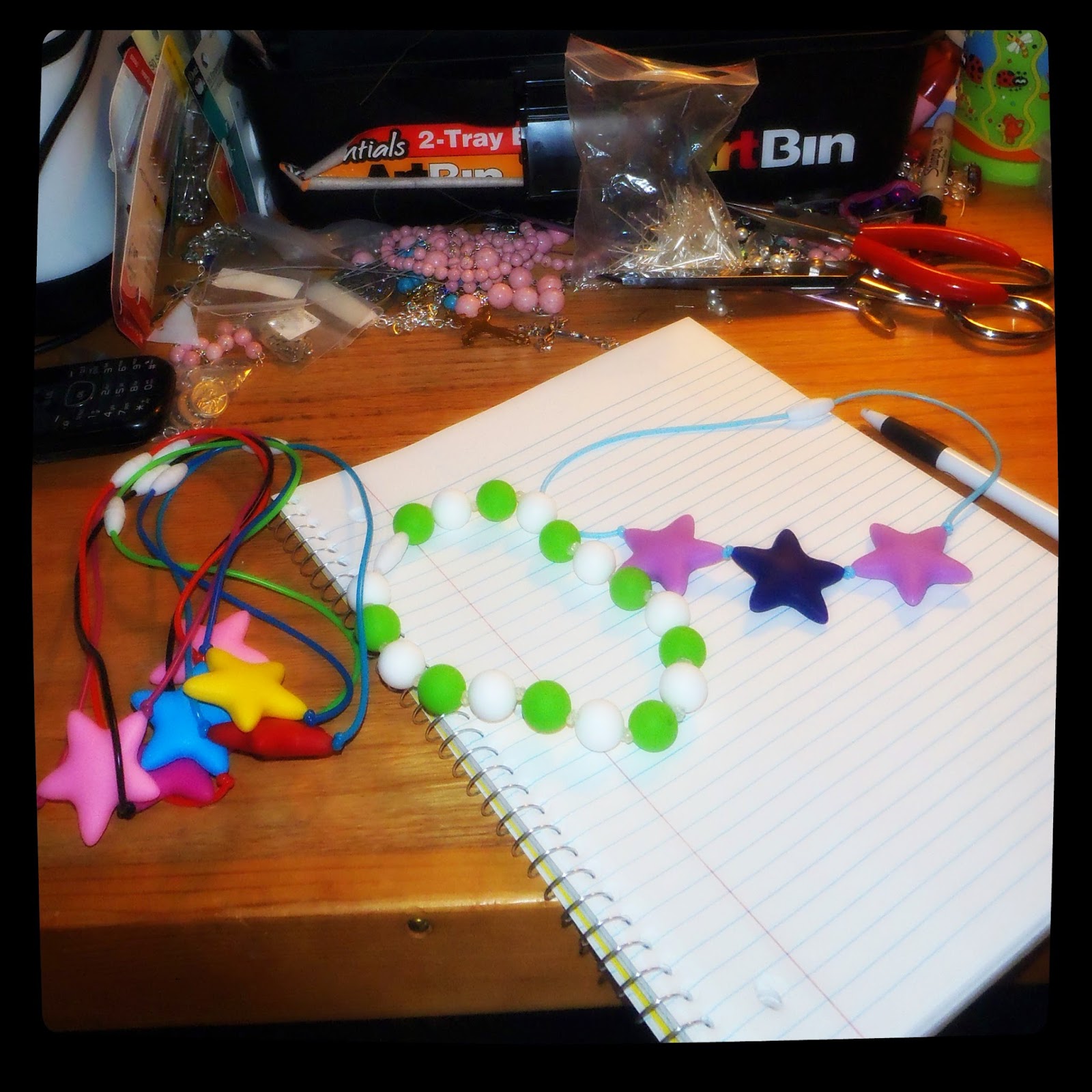 Yesterday I had a solid half hour of panicking when I found out that the Paypal buttons on the chaplets page hadn't been working and had been saying that most of the chaplets I had up were sold out (they weren't!).  I erased and recreated the page, and while it definitely needs more work on descriptions now, it is up and working again.  And I added two of my all time favorite chaplets, both  versions of the chaplet of Saint Kateri Tekakwitha.  Little by little I'm getting the chaplets and rosaries that I've made over the last few years photographed and placed on the page so there should be a few going up each day! 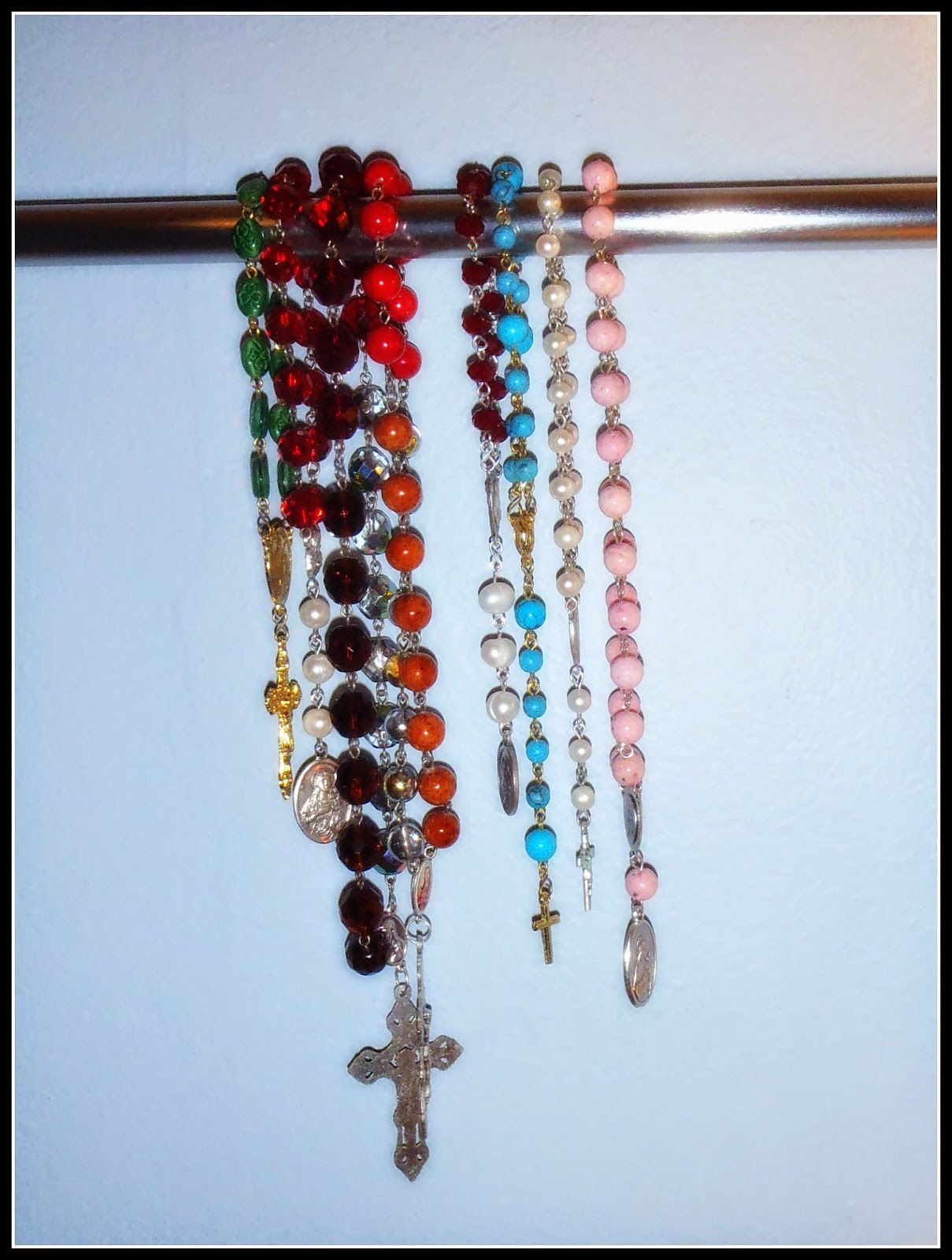 Last night I cut out the fabric for a few mermaid projects that I'm working on so that I can have examples up of various mermaid-options.  The camo-sparkle fabric on top is for a certain 21 month old who wants costumes that are shiny like his sisters.  He's also a big fan of frogs as of yesterday (who knows how long that will last) so maybe I can figure out some sort of frog outfit... because I have a feeling he would not do as well as his sisters do at hoping around in a tail... even if he thinks they look really fun!

An actual conversation with the littlest person in the house:

He is becoming quite the handful... and sometimes it's really, really hard not to laugh when he "explains" to me why he just did something he definitely shouldn't have been doing: 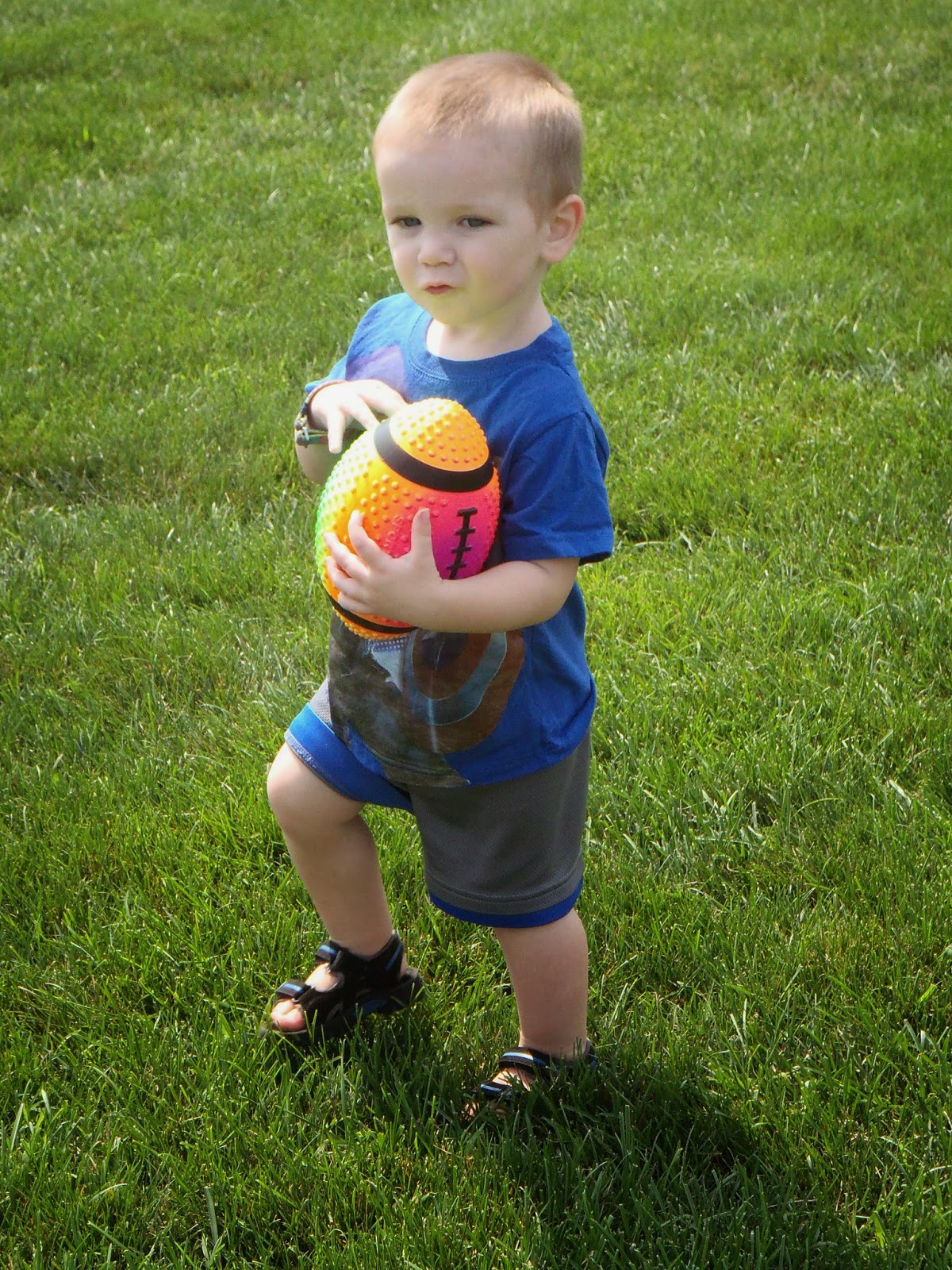 I put this on the facebook page but it was such big news that I had to share it here too: 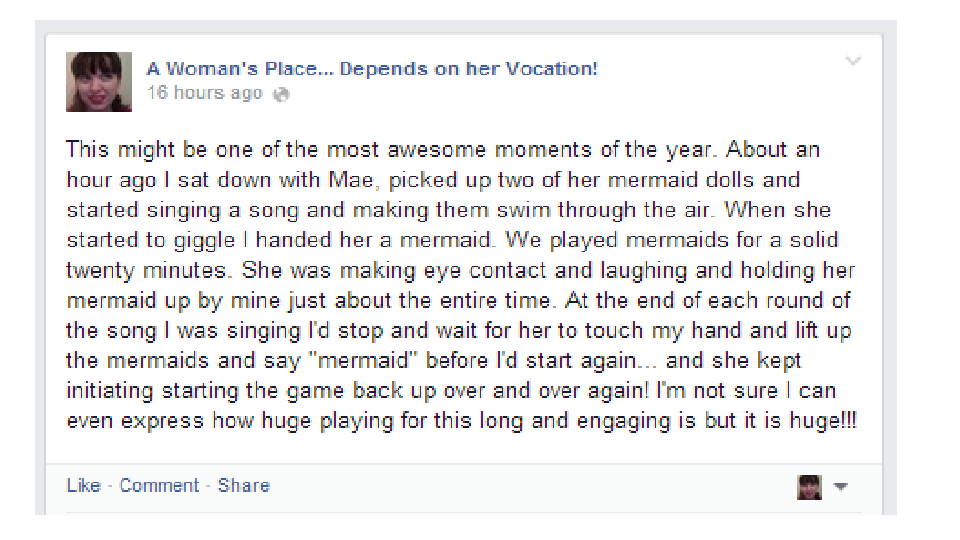 Monday morning I have another doctor's appointment because we're up to the "appointment every two weeks" point.  Which leads me to wonder where this pregnancy has gone.  Because I feel like it started about five minutes ago, the way the last almost eight months have zoomed on by. The new baby is going to be here before we know it!

Sometimes it feels like each pregnancy has gone faster than the one before it.  Probably because certain someone's are keeping me too busy to think about how many weeks have passed!


For more Quick Takes, visit Conversion Diary!
Posted by Cammie Diane at 8:59 AM