One Year from the Diagnosis 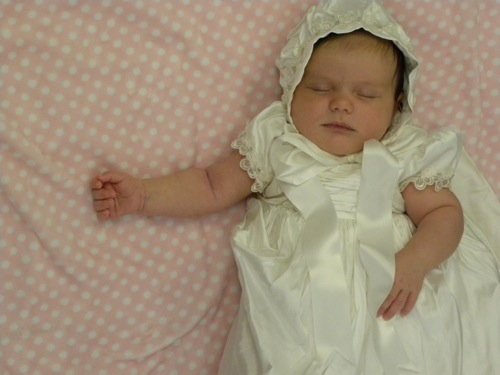 A year ago this morning I was waiting by the phone for a phone call from the speech pathologist who'd helped administer Mae's ADOS test two days earlier.  It was an excruciating wait.  I was torn.  In the previous weeks I had poured over books on autism and I was fairly certain Mae was on the spectrum, but at the same time I felt like she'd been really well behaved when we'd gone into the test and I was suddenly terrified that she wasn't going to get the help that she needed.

I was in the kitchen when the phone finally rang and I practically jumped across the room trying to get to it and after answering heard those words that she qualified for services and after asking exactly what that meant was told that she was officially autistic.

I didn't burst into tears right away.  Later that week, a few times, the overwhelmingness of all that I didn't know and understand would rear it's head and I would burst into tears in my room, but those days were also an odd mixture of relief, tempered with large amounts of worry because I had no idea what came next.  I'd begun to gain a tiny understanding that the stereotypes of autism that I'd seen portrayed here and there on TV were just that, stereotypes, but I still had no idea what to expect from the future. 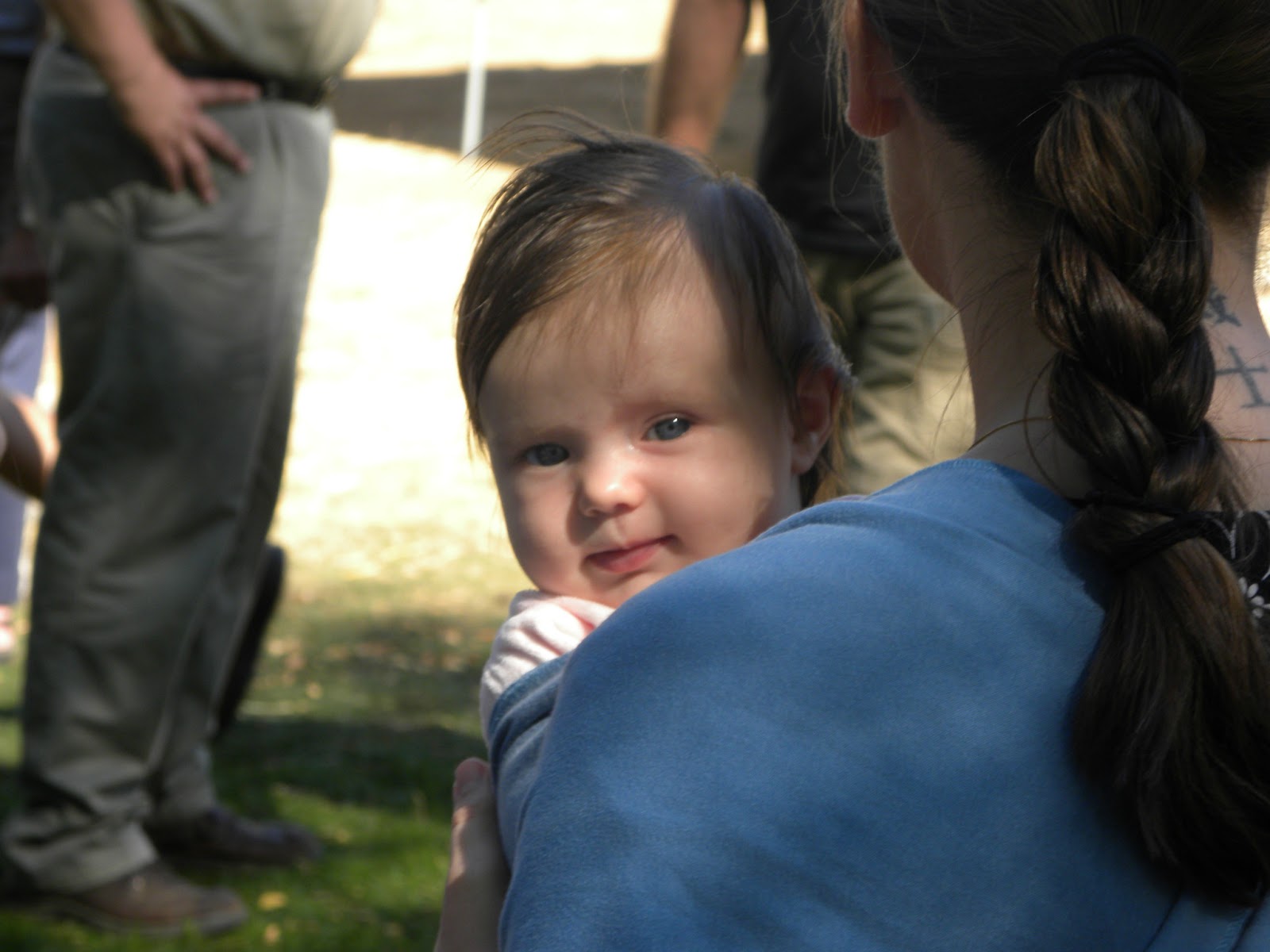 In ways it was overwhelming but at the same time I felt like I needed to rush right in, as if movement, simply doing something, would keep us afloat.  I wanted to do everything at once, do all that I could, read and research and learn and find a way to bridge the gap in communication that was between us.

Suddenly our calendar was full of meetings and doctor's appointments and tests that I was jamming into the moments when Paul wasn't at the law school in class so that someone could watch Sadie and Patch.

Before that day I hardly glanced at my calendar.  These days my calendar feels like an extension of my body that I bring with me everywhere, because if I don't a doctor's office that I've been waiting for months to hear from will finally call me and tell me that we're at the top of the waiting list and I absolutely must be able to schedule that appointment (which will still likely be two months out) at that moment, because there is no way I am even allowing the possibility of giving up a spot that we've been waiting for for a full calendar year. 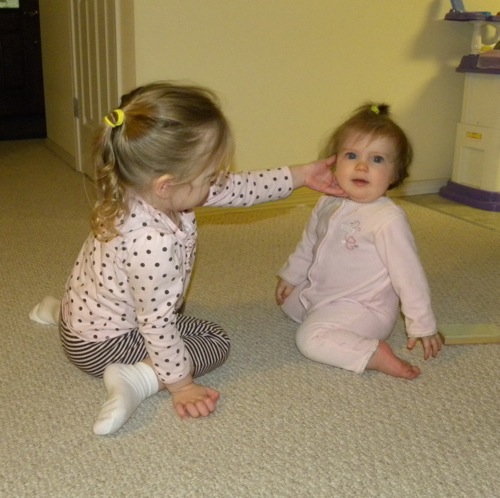 This month I slapped open my calendar and showed it to Paul.  "At this moment, we have 26 therapy sessions scheduled and eight doctor's appointments/meetings/tests in the next month" I said, to give him a feeling of what we were facing.  "I imagine there will be more doctor's appointments by the end though.  There are six days (four Sunday's and two Saturday's) when we have nothing scheduled."  There always are.  And they aren't all for Mae.  There was Patch's allergist appointment and blood test for venom allergies and my OB appointments thrown in to, along with a check in with the doctor who diagnosed Mae, after which we were all a flutter for at least a week because the progress that she had made was so hugely evident on the test.

So we're busier than we were when we first started out.  Our lives look different than they did a year ago... and I am so grateful for that fact.  The daily meltdowns at 4 pm are gone as are the three hours of waking and yelling and jumping from 1 to 4 am.

We've learned so much about Mae in the past twelve months. We've learned how important her diet is and what a huge impact it has on her behavior.  We've learned that she's smart as a whip and that the local university is happy to have her come in to help train grad student's because she keeps everyone on their toes, thinking ahead of what they're doing to what they're about to ask and giggling as she tries to trick them into doing what she wants to do instead.  And I'm thrilled to take her in because she has so much fun doing it. 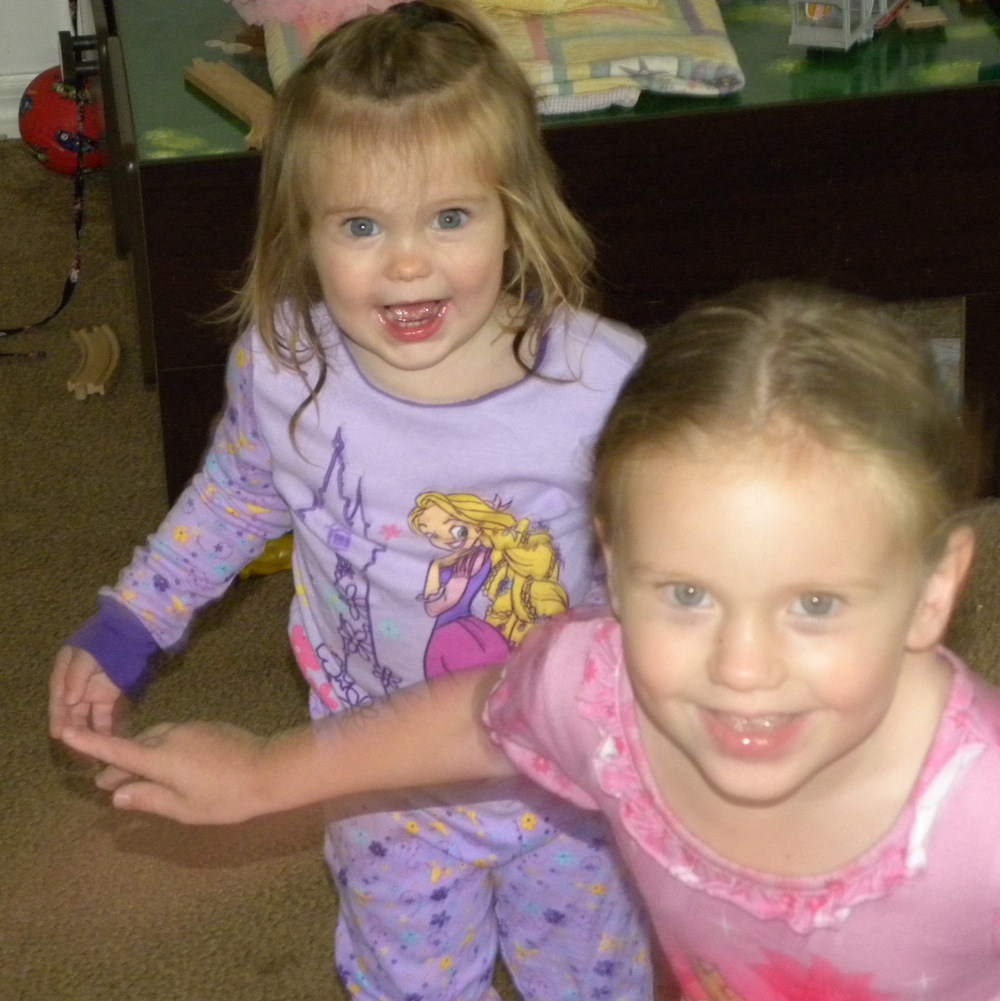 In the last year we've watched her blossom into an amazing, happy little girl who isn't in pain all the time because of her tummy problems, and who loves mermaids, fish, and impatiently waits by the door each and every day for her therapist to arrive to start the fun.  She isn't quite the climber she was a year ago.  She's a tiny bit more cautious, although not quite enough to keep me from worrying.

The other day as we walked out to the car I let go of her hand to open the door and she glanced around, surveying the street we live on.  Then she put her little hand out flat and thrust it at the world as if to say "stop" before turning and climbing into the car and walking to her seat.  I'd known from the second she looked around that she was thinking about running and I'd quickly put down the folder I was carrying with me in case I had to chase after her, but this time she didn't take off at a sprint.  It was a first.  A year ago 10 out of 10 times she would have sprinted just to feel her legs pumping as she propelled herself away as quickly as she could. 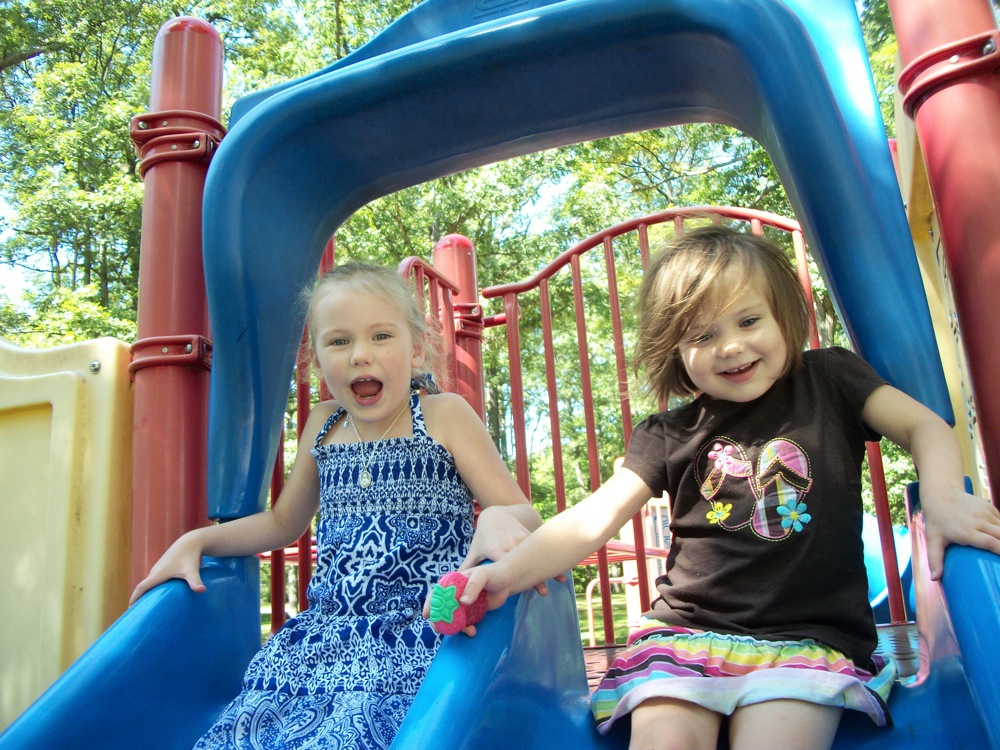 In a way this morning I find myself still a little shocked and surprised.  Can it really have only been a year since she was diagnosed?  In some ways it feels like a lifetime, like something we've always known.  And the progress that she's made, could that really have happened in a single year?

Every week she does something to amaze me, something that seemed unimaginable a year ago.  Between drawing pictures, making up signs and using words, and also through her many varied expressions, the world of communication has expanded in the last year far more than I could have imagined that morning when I was wondering what the future held.  And while this roller coaster has had it's share of tumbles as well as climbs, the general direction is evident by her joyful smile as she races past me while I type this, stopping to show her sister how to blow a kiss.
Posted by Cammie Diane at 10:21 AM