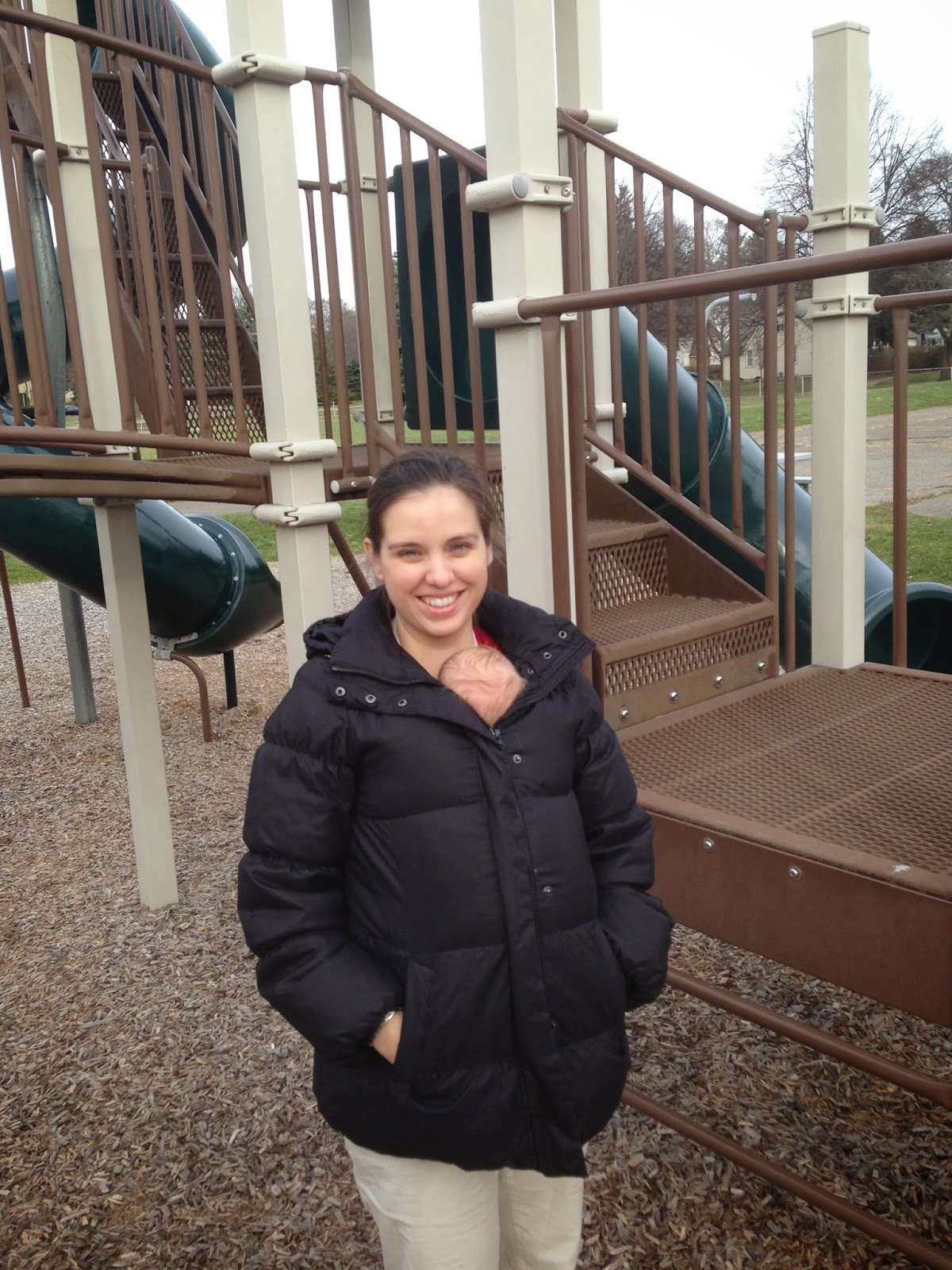 I've been avoiding a subject that's been weighing on my mind lately.  It's been the subject of fervent prayers, of novena after novena and as August turned in September and September turned into October and James arrived and then Patch's birthday passed in November and still a full time job hadn't materialized.

I found myself beginning to feel bitter when I'd see posts about employment on a local news stations facebook page, because they would inevitably lead to fight in the comments section with a few people telling others how easy it is to get a job if they just got off there behinds and went looking.

It's a popular idea.  If you just dress up, present yourself in a professional manner and apply to a few jobs you'll find one quickly.  Sometimes someone even throws something in about "if you'd gotten an education."  Except it isn't always that simple.

I'd watch my husband walk out the door in his suit to pick up applications and to go to interviews and the results were pretty much always the same.  Things would go well until they'd ask about education and it quickly became clear that his MA and JD were liabilities.  The idea that he wouldn't stay at any job long and would be looking to move on to something else hurt any non-law job prospects.  And law jobs were few and far between. 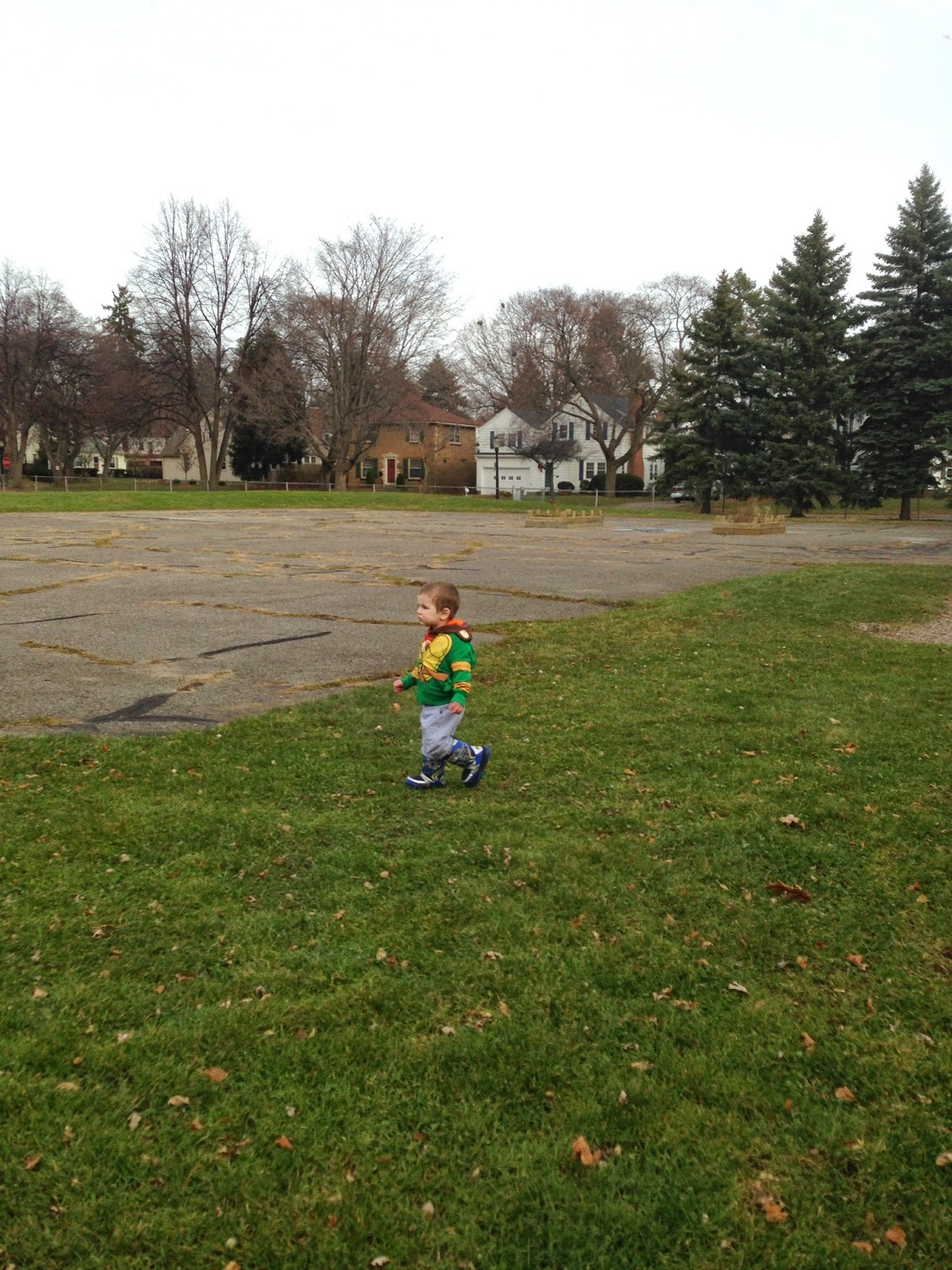 Don't mention the JD, I began to say, after the first thirty or so jobs slipped by. But it always came up.  "What's this gap in your employment history?"  "Oh I was going to school."  The question of "where" would quickly be followed by "for what" and then "You have a law degree?" which usually dashed any hopes of even a minimum wage job.

We both searched for jobs.  Craigslist.  Job websites.  Job fairs.  Government websites.  Temp agencies.  Car dealerships.  He had a job working three nights a week, but obviously we couldn't survive on that paycheck and things have been unsteady with my stores lately.

He was willing to take on one or even two more jobs but finding them was proving trying.

Then news came last month that between a postal sorting center closing and third shift at one of the plants being laid off our city would be losing hundreds of jobs in the coming months (I believe it was 700 by January).  I could practically visualize new job applicants streaming into the job market.  I was starting to feel hopeless as fall turned into winter and the days turned colder.

Would we have to move to look for work elsewhere?  The idea was the last thing I wanted to think about.  Mae's resources here are amazing.  We love her therapists.  Would we be moving someplace else and learning to navigate a new system, being put on wait lists again that can be very, very long and basically upending her entire life? 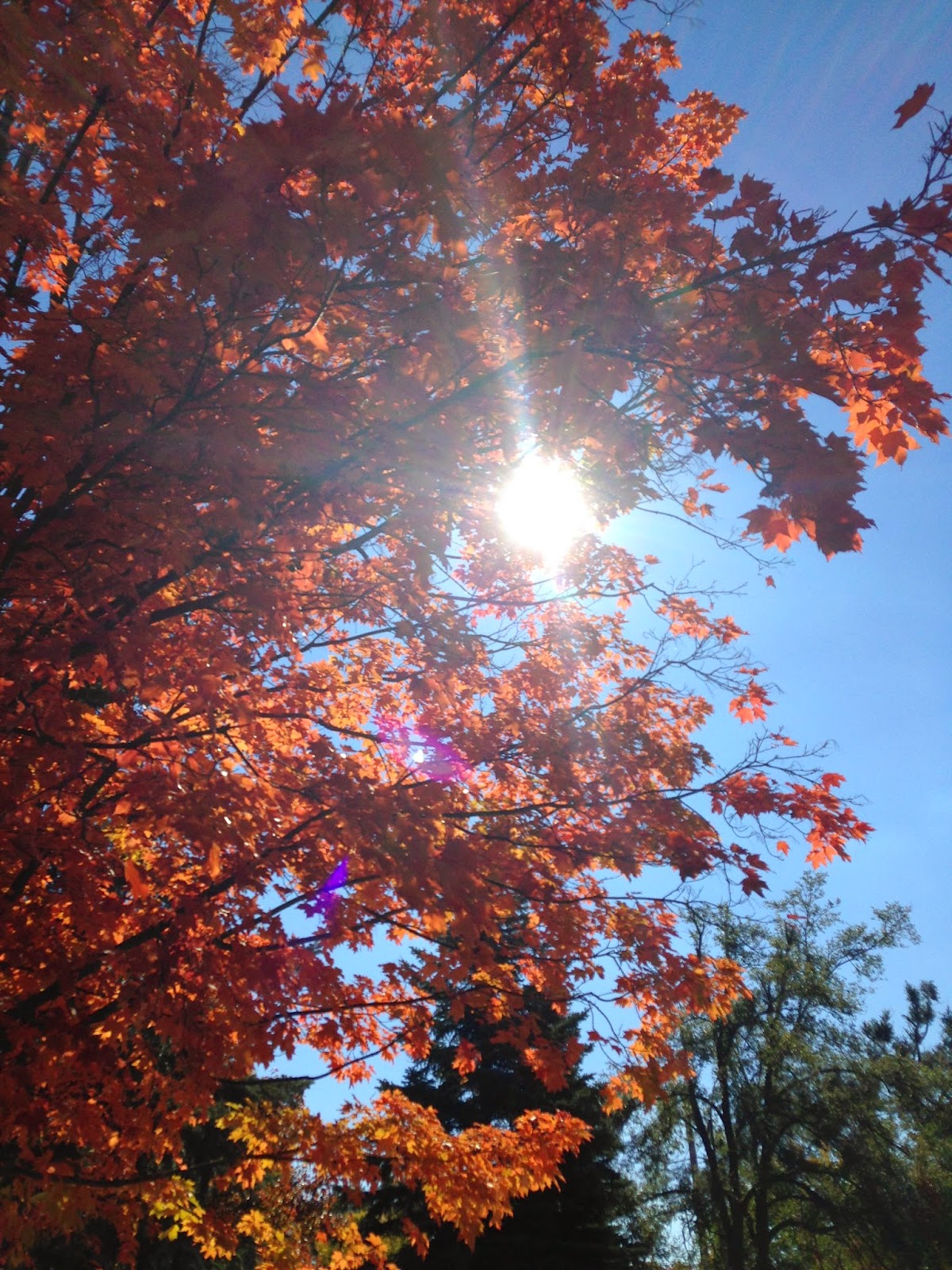 I'd started scanning the house for valuable items, but I was running out of options.  We'd sold our Bob and Double Bob.  A load of toys that no one plays with went to a consignment toy store, but that was hardly going to help much.

Yesterday, the day after we finished the novena of the Immaculate Conception, a call came in telling Paul to come in to work to meet with the owner and manager.  I bounced around the house all day, praying it was the news we'd been hoping for.  And it was.  He'd been given a promotion to a supervisor position and he'll be working six days a week now.  He started immediately (so he worked yesterday!).

I feel like I can breath now.  I can make a budget where I can pay all the bills in the same month instead of picking a choosing between whether gas or electricity gets paid off this month.  It won't be easy, but at least it will be possible!

Thank you to everyone who's prayed for us!  And hopefully this is just the beginning of the good news... I'm hoping I'll hear soon on the biopsy test results and be able to breath a second sigh of relief!
Posted by Cammie Diane at 10:29 AM