The flu hit our house seven days ago and has been making the rounds through the house every since arriving.  First it was Maggie and then Patch.  Sadie woke up sick on Christmas morning and then Paul was next and finally after beginning to think it would have been luckier to be the first one sick because knowing that I was likely going to be following in their footsteps shortly was rather torturous, I came down with the flu yesterday and after twenty four unpleasant hours (thank goodness it wasn't longer) I'm finally beginning to feel human again.

Today Patch and James both woke up with fevers, although James at least seems to have the mildest case and, despite his temperature spent most of the day looking like this: 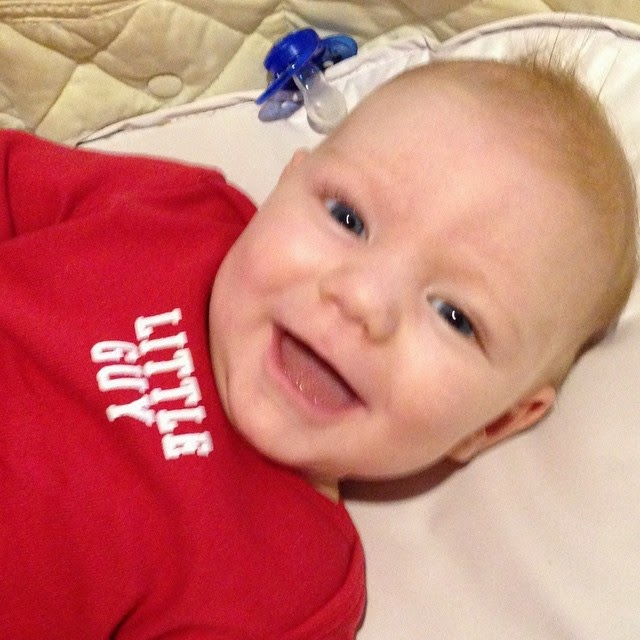 Patch, on the other hand, woke after sixteen hours of sleep and decided that the only place he needed to be was curled up on my lap.  And for the most part I was okay with that... I would have been entirely okay with that if I didn't need to do things like get the other kids food and nurse the baby. 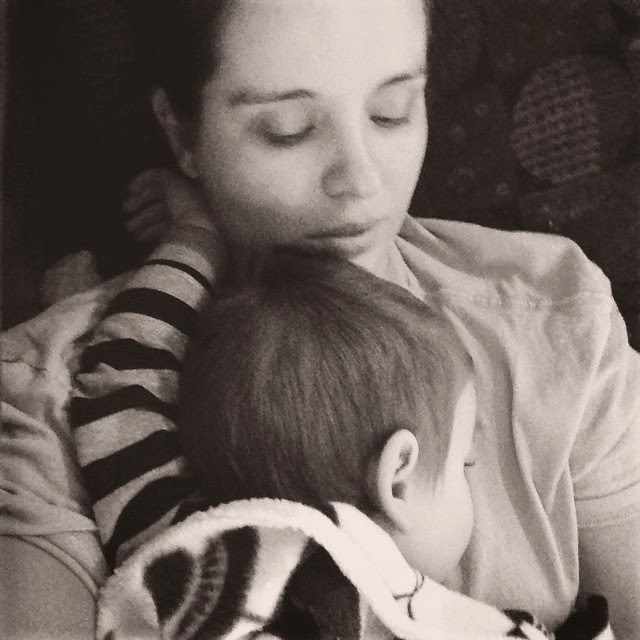 In fact, when Mae reached out and touched my hand he shrieked in much the same way that he yells if she tries to steal one of his favorite treats off of his plate when we're having dinner.

Although James, at least, was spared the shrieks, probably because he's still Patch's favorite person at the moment. 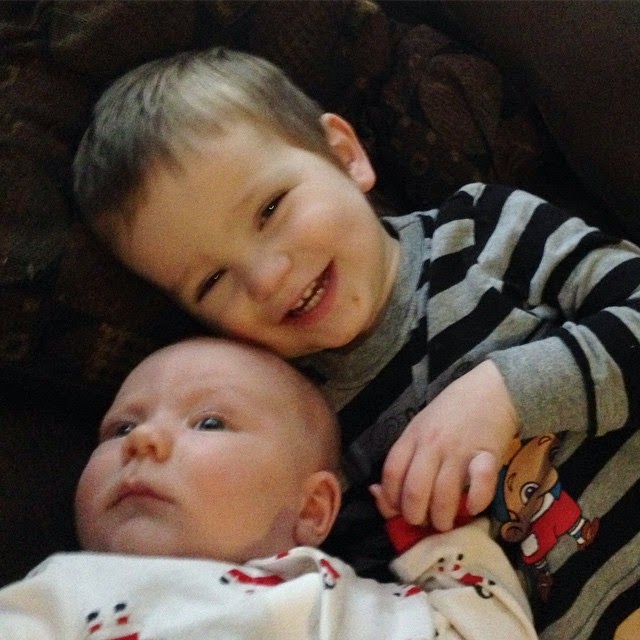 And I can't help but think that the reports I heard that this years flu vaccine didn't seem to be the right strain of flu were correct.  I didn't get a shot (after being refused it again this year because how my lungs sounded...), but Patch already had one and it definitely didn't work this time.

Here's hoping that the cycle of sickness going through the house ends quickly... this bug is not fun and I'm hoping we get to have some portion of the Christmas season to celebrate without some member of the family being sick!