I was excited to see that Dwija is hosting a 12 in 2014 Link-Up and couldn't resist the chance to look back over the last year at some of my favorite moments and photos!

I was looking for an icy picture that truly captured our incredibly cold Michigan winter last year, but then I saw this picture of Sadie and Maggie playing princesses together after we got back into the house and I just couldn't resist using it instead.

In February we learned that we would be welcoming a new member to our family and we made the announcement on social media (after much scouring of ideas on Pinterest) with this picture:


In March, when it was finally warm enough that we could brave the outdoors without it hurting to breath, we attempted a family picture... and this was really as good as we managed.  We may not all be looking at the camera but at least no one was crying! 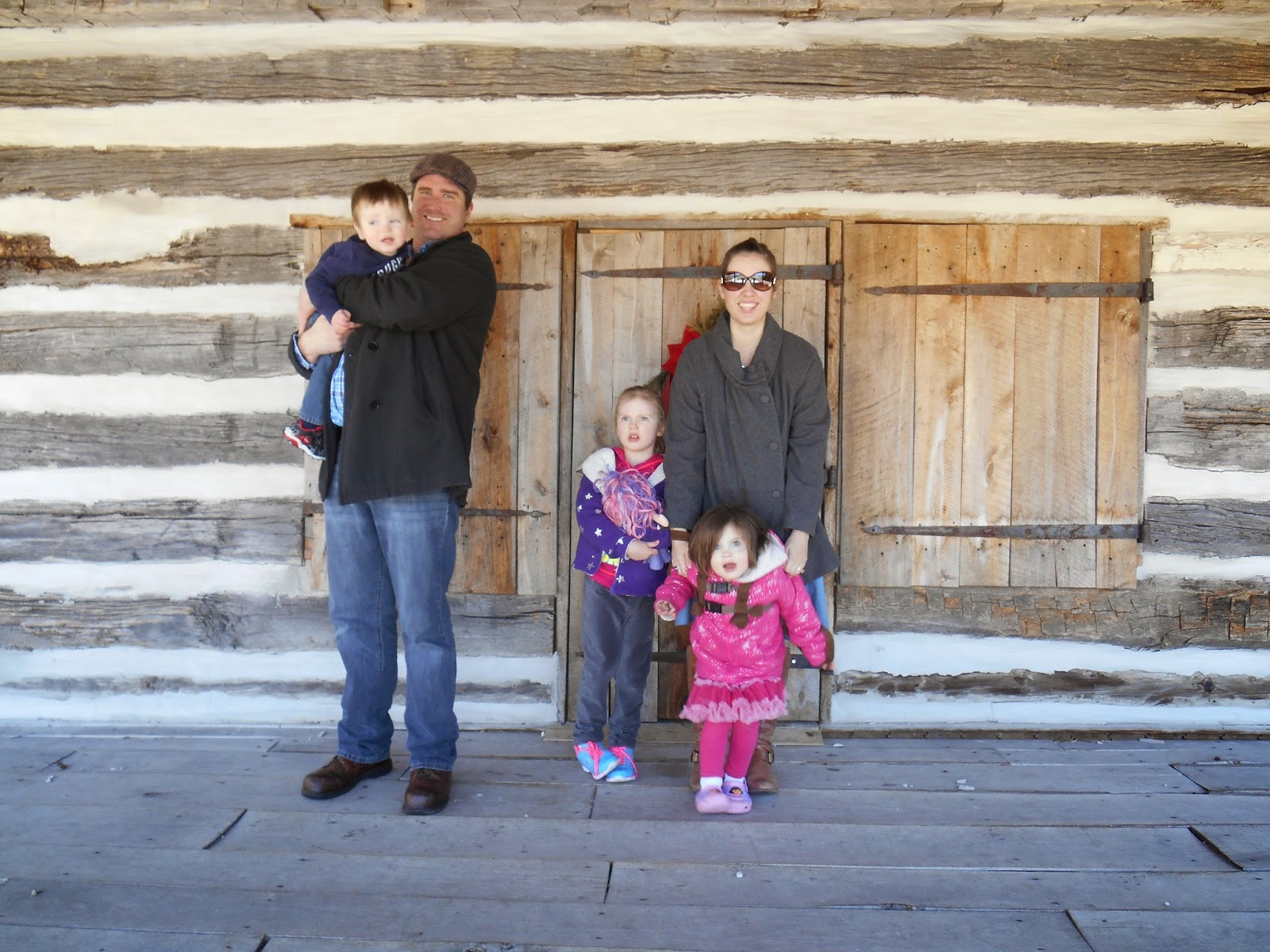 In April the temperature finally climbed up above freezing.  And Patch modeled one of the t-shirts that I got for us to wear in the local Autism Acceptance race later in the month.


The big even in Mae was Paul's Law School graduation after three years of hard work.  We posed in front of the Sparty statue... and Sadie would like everyone to know that she was catching herself when she was falling... again with the family picture fabulous-ness... 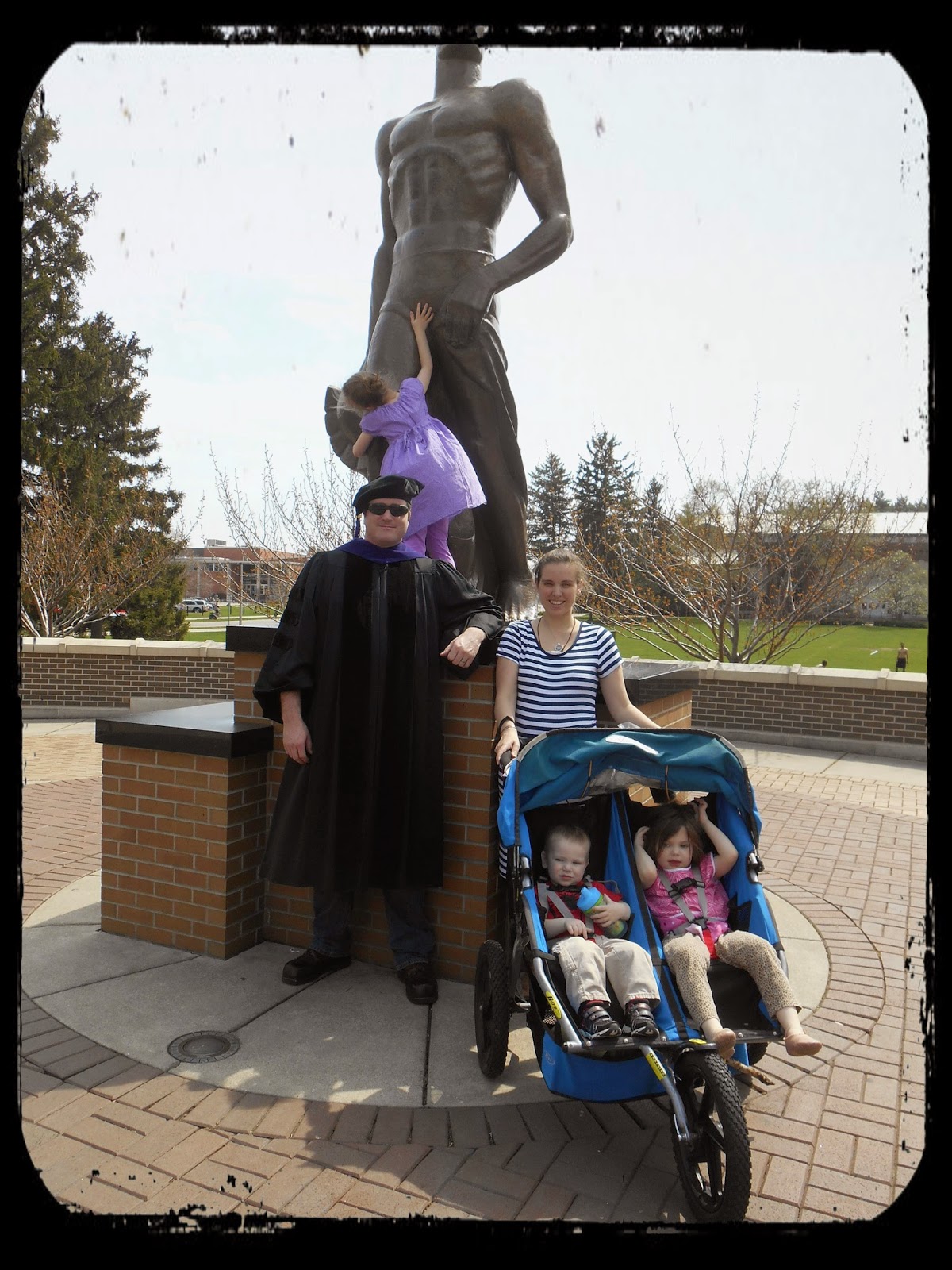 
June arrived and Sadie turned six!  We celebrated by taking a trip to the zoo where she rode a camel, horse and little train and then going to the lake for a swim! 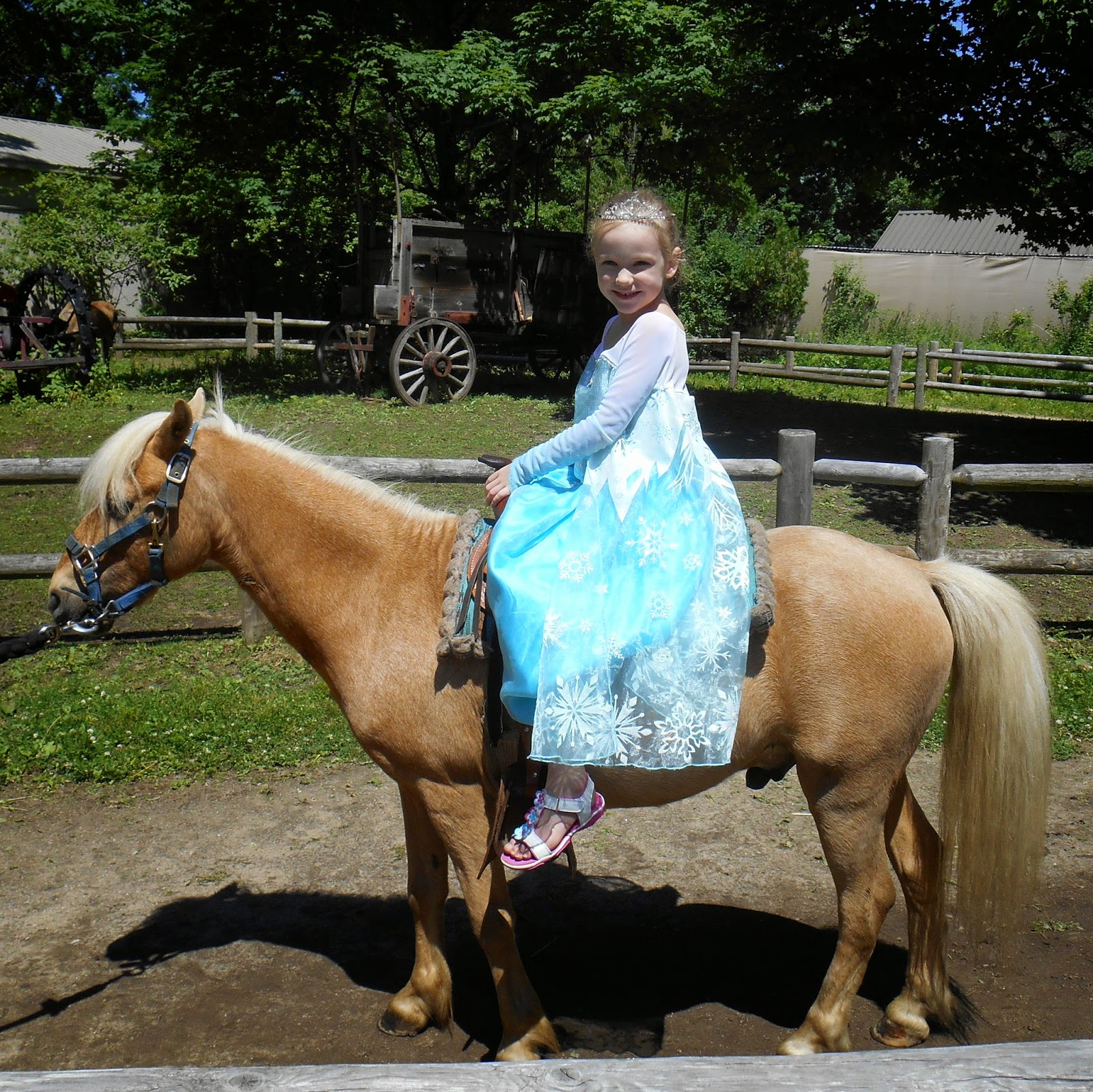 Mae turned four in July and we went out to California for a visit... during an impressive heat wave.  In this picture we took a break from the triple digit heat outside to visit one of our favorite museums. 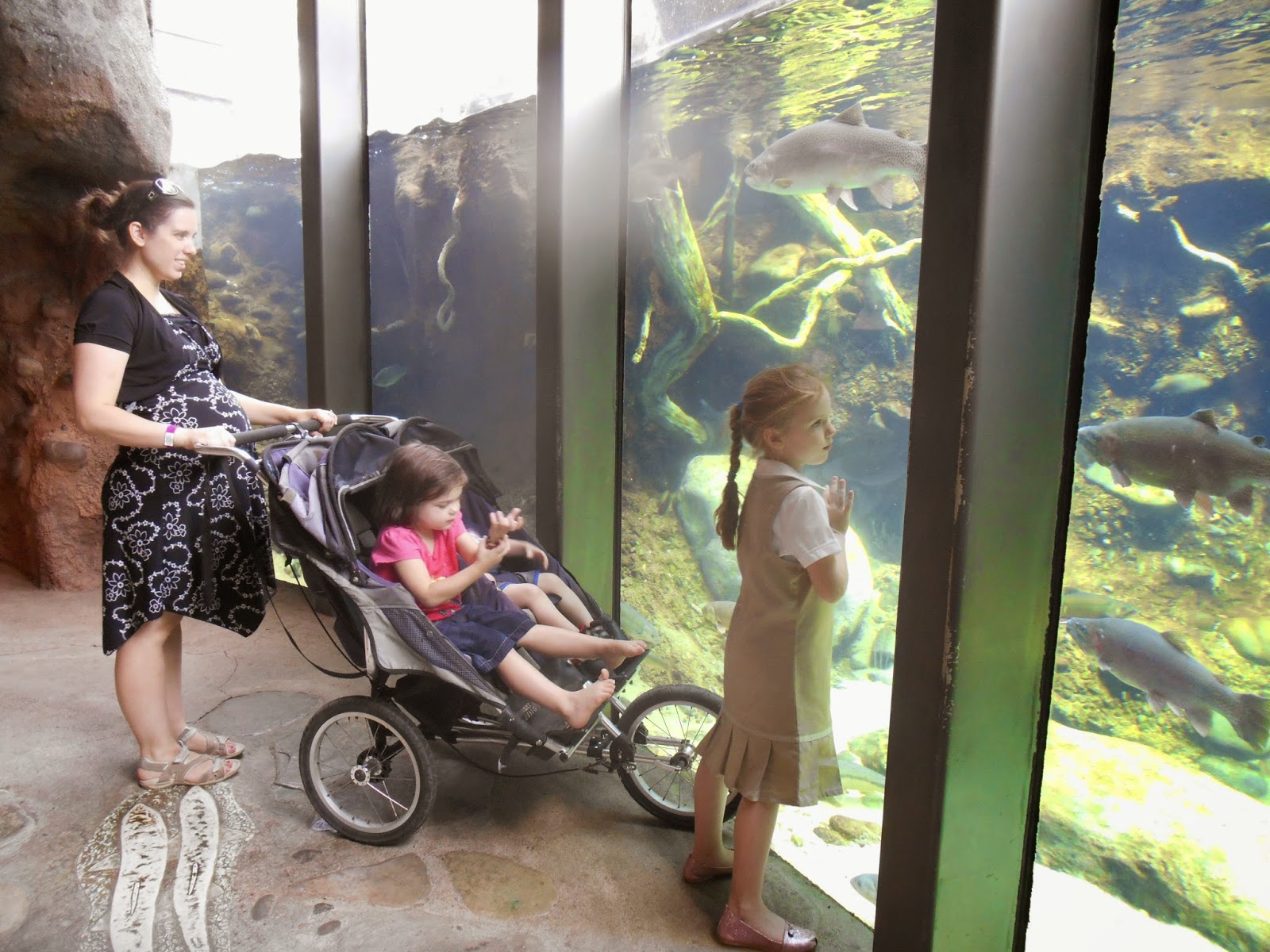 
The beginning of August saw us flying back to Michigan and taking a trip to the botanical garden for Paul's birthday.  It was also the beginning of the job search. 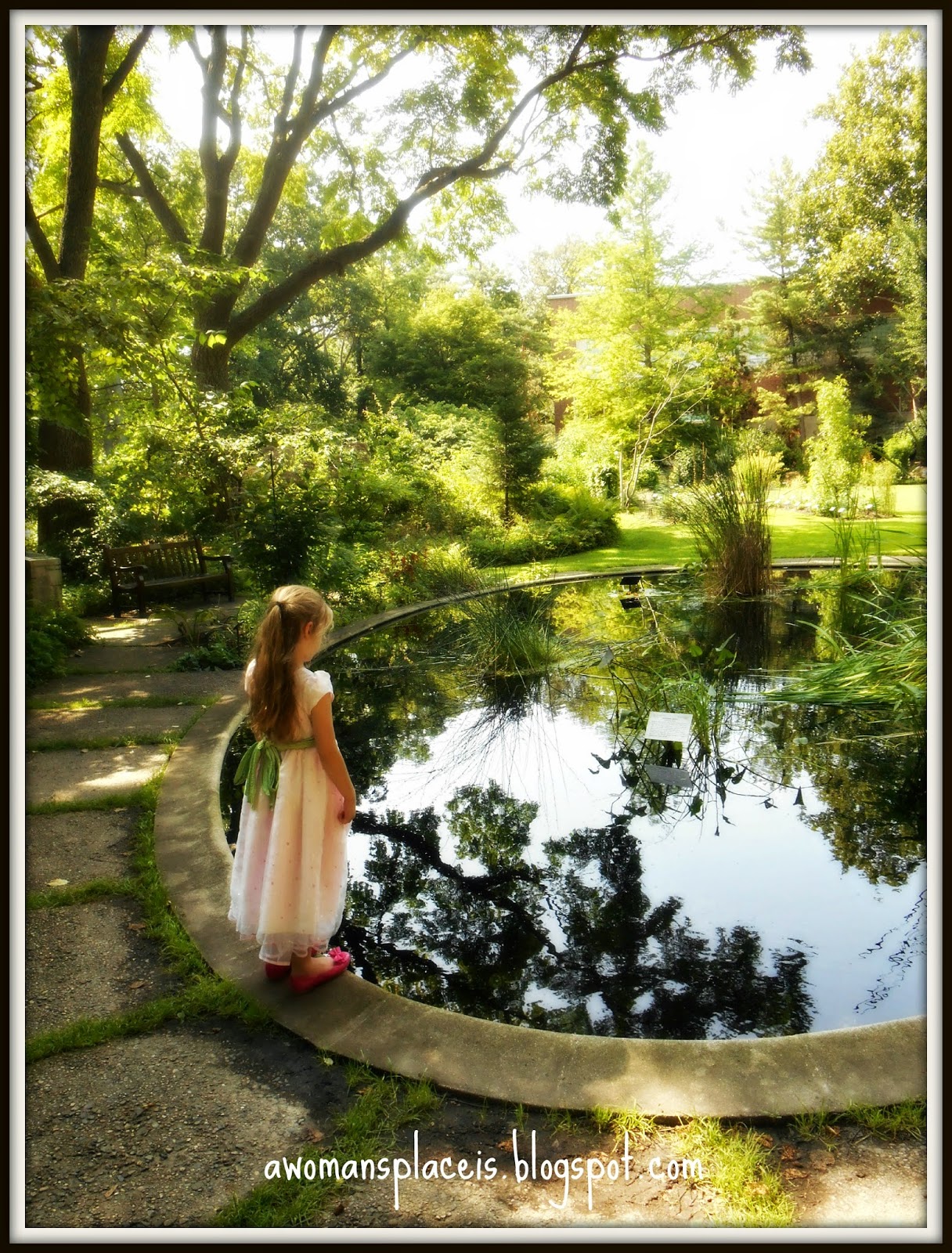 
In September Sadie started dance classes at her new ballet school.  She is impatiently waiting to hear the theme for this year's recital. 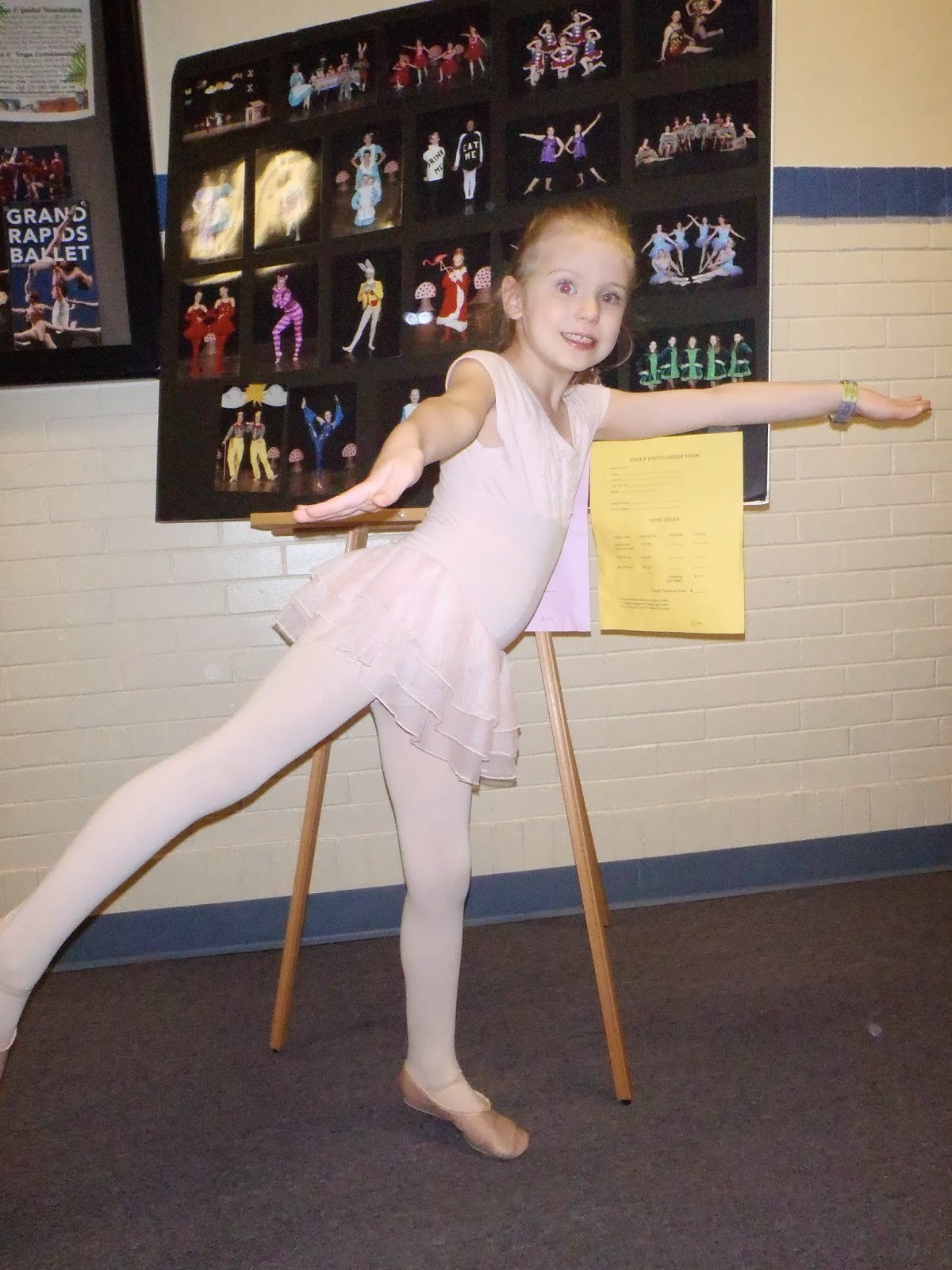 
James Ignatius was born in October, weighing 8 lbs 7 oz and measuring 22 inches long.  He quickly earned the nickname "Grumpy Baby" from his biggest sister for his frequent frown. 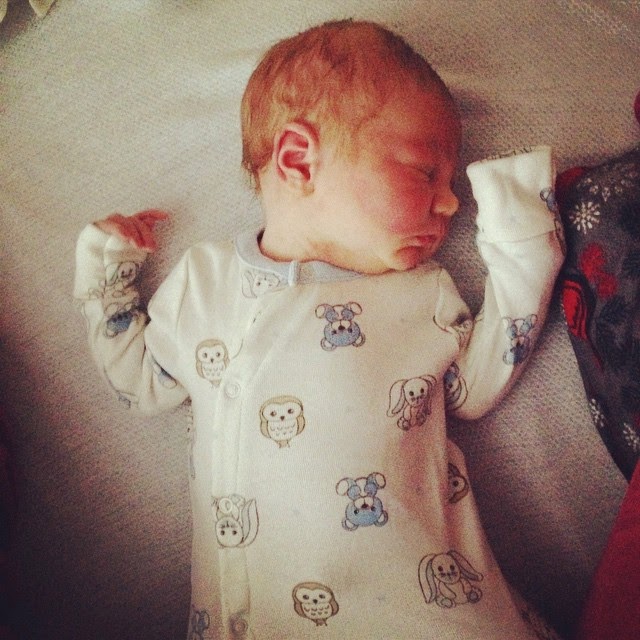 
Patch turned two in November and moved in to a big boy bed.  He was a huge fan. 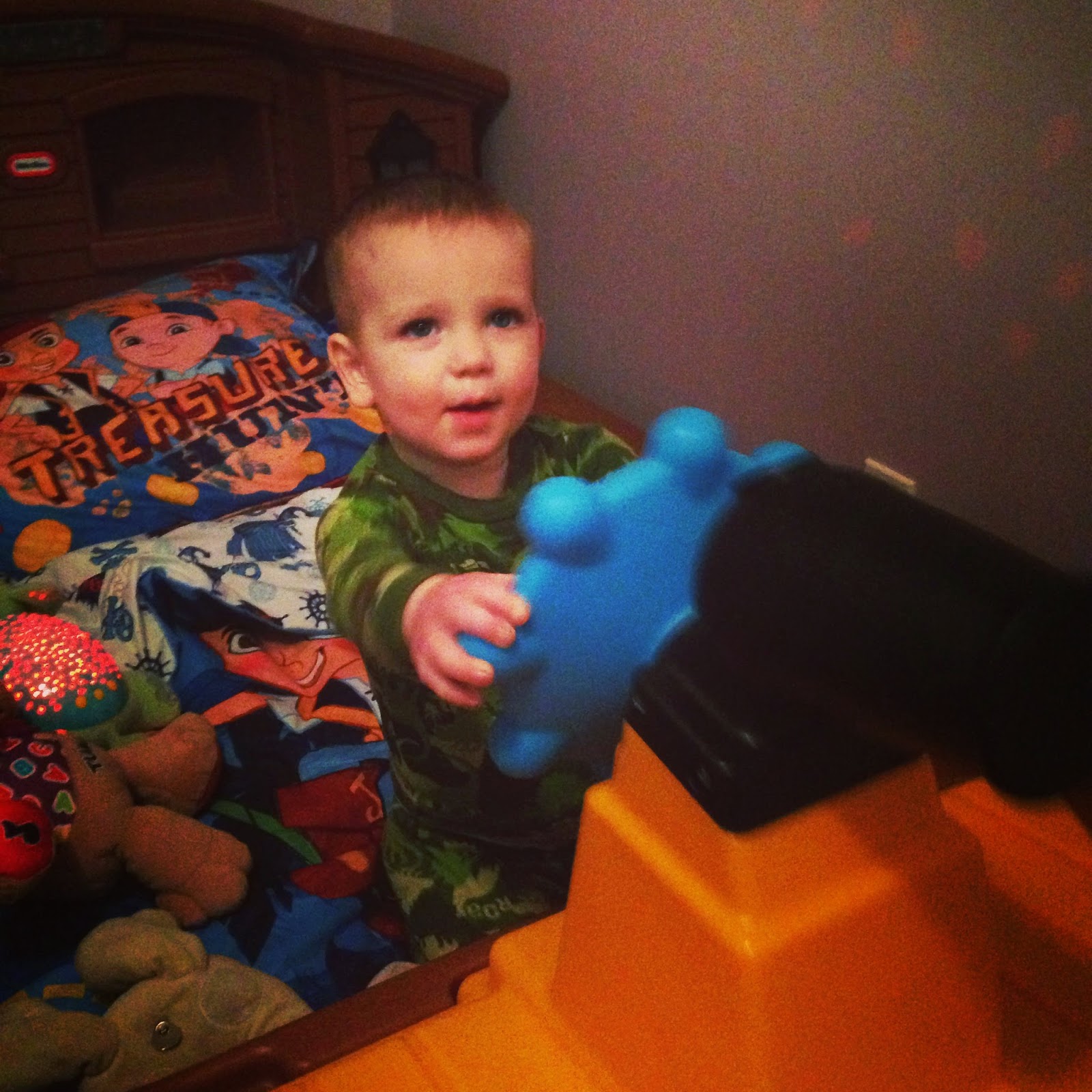 
This last month of the year we've continued to settle in to a new routine with six people in the house.  And we're looking forward to the new year to come! 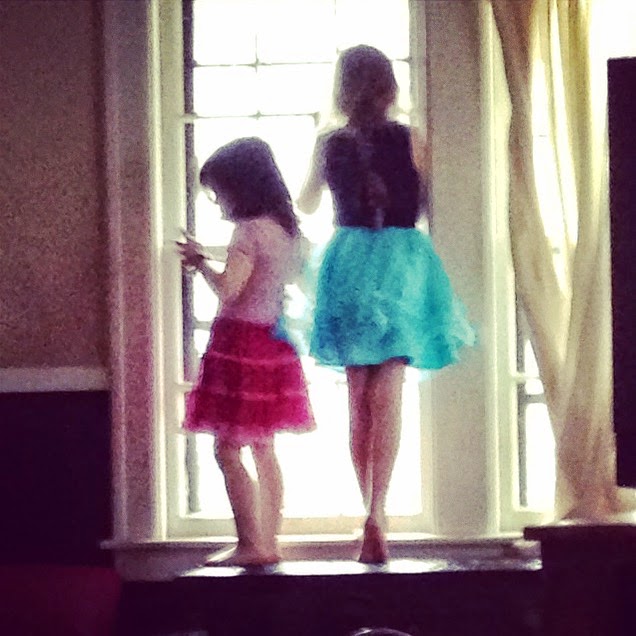