A Big Change in Routine

One of the things that I really didn't need to happen this week happened and after putting over a hundred thousand miles on my van it finally started to have problems.

And I made a decision that I probably should not have made. It had overheated once and Paul put radiator fluid in it, because the night before the light had come on, on the way home, and he thought that might have been what was needed.

I was midway between two towns, with Maggie in the car, in the middle of basically nowhere, with ten miles to go and the car was beeping at me to let me know that it was hot again. But it was still running.

The little light was on saying it was hot one minute and then it went off and the thermostat went down to cold. And it was a cool day. Was the car really that hot?

So I drove the ten miles into town and went straight to the mechanic's shop.

I couldn't quite make the turn off the freeway, so I turned into the Arby's next door which has a connected parking lot.

And that was where my car died.

Maggie was frantic behind me, because we were very, very off schedule (she was with me to begin with, because her school had a late start, so that wasn't totally my fault). And so after a moment and a prayer I turned the key and the car started and I drove it twenty feet to the mechanic, quickly turned it off and ran inside with Maggie beside me, and told them everything that had happened. 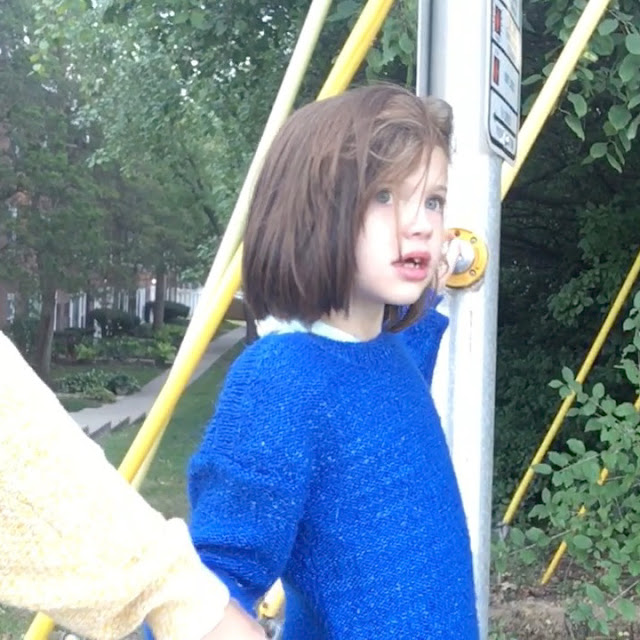 Then we left and walked to get donuts, to burn a little more time, because it was an hour and a half still until school started, then we slowly walked just about a mile and a half, since we didn't quite go directly there because there weren't many cross walks, in order to get to her school.

The car news came back slowly. First it was the thermostat, serpentine belt, and some tubing with a name I can't remember.

Then once that was hooked up the bad news came back.

The head gasket was cracked because I'd driven the car and it had gotten to hot (I think that was probably said twenty times in the last two days while the mechanics explained what we were looking at) and the car would either need the engine taken apart and rebuilt or a "new to us" engine, which would cost roughly the same amount.

After conversations with Paul and Bopa, the new to us engine was agreed upon and the car will be back sometime next week.

What a week. Maggie did handle the change in routine admirably well once we got out of the auto shop though.