These past couple weeks were not quite how I pictured them.

The kids were supposed to be in school, but that hasn't quite worked out the way it was supposed to, because first Patrick had that horrible case of croup that week, and just as he totally recovered well enough to go to school (on James' first day of preschool ever) Tessie came home from school, took a nap, and woke up with that same horribly sounding cough and I knew that we were in for a rough ride.

Actually I really hoped that we weren't.

With Tessie illness can be hit and miss. I knew she might surprise us all and that she might get sick and it might mean absolutely nothing for her oxygen levels. It has happened before. And when it happens it's a little shocking.

Or she can get sick and it can go in the predictable way, where she has oxygen desats and apneas all night long.

I never know what Tessie being sick might mean. There seems to be no rhyme or reason to her apneas at all.

This time it was somewhere in the middle. It wasn't too bad, but it wasn't good either, until Wednesday morning when her oxygen levels tanked and she dipped down into the seventies for five minutes, of course after Paul left for work. I got out of the shower and rushed over to find both her Owlet and her medical monitor beeping furiously at me, in agreement that her oxygen levels were somewhere between 76 and 78 percent as she slept on wheezily.

As she woke up the levels slowly rose back up over about five minutes until she hit ninety. I turned off the owlet so only one machine could sound off at me.

I waited to call her doctor, remembering how the PICU doctors had told me that they had kids who were in the seventies for a month at a time and how while it's not ideal it's not "that big a deal" for it to happen for five minutes at a time. 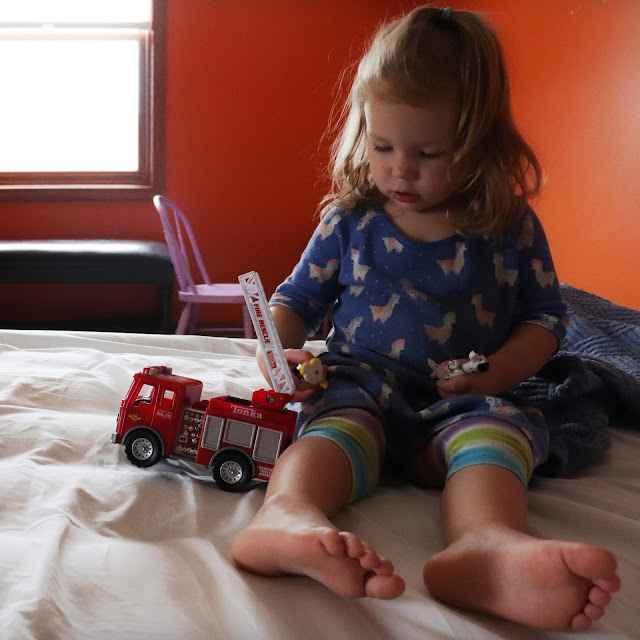 I explained to the receptionist who answered what had happened and asked if there was a nurse nearby because in the past sometimes the various doctors who had seen her had simply said that "sometimes this sort of thing happens when apnea babies get sick" so I wasn't really even certain that they would want to see her.

"With those numbers I'm sure he's going to want to see her. Hold on. He's here. I'm going to talk to him and I'll be right back." I held and when she came back she said that she had told him that the numbers were only for a couple of minutes, not five and he'd said to take her straight to the ER right now to get checked out.

"You're sure he didn't say come in to the office so he can listen to her lungs?" I asked hopefully.

"No, he definitely said ER would be better, with those levels." She reassured me.

I sighed and hung up and scooped her out of her up and buckled her into her car seat and we headed in to town, where her oxygen levels were perfect because she was awake, and her lungs are never the problem. 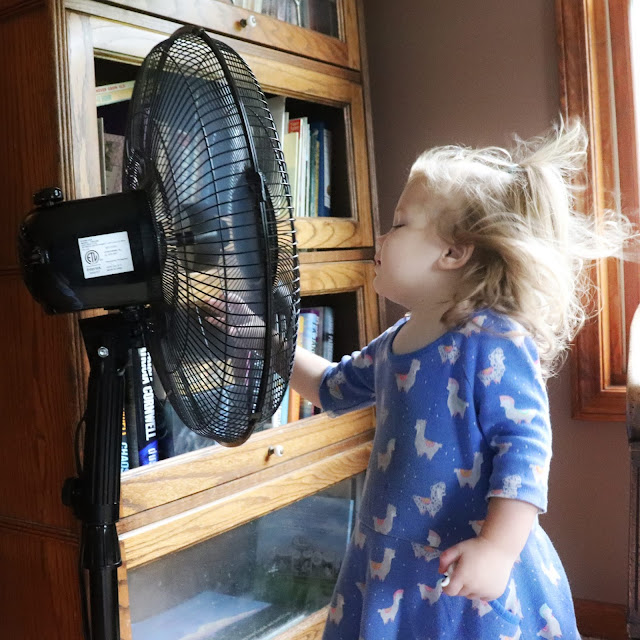 The ER doctor said that it sounded like it was all upper respiratory and that she thought that the low oxygen levels were actually probably from her throat swelling this time and that he desats were not entirely apnea based, so that it wasn't entirely a bad idea to come in, and they gave her a steroid medication, and after that we headed back home, where Tess spent the afternoon and night soundly asleep, without any apneas or desats, thank goodness.

Yesterday she was doing better and today her cough, when she coughs at all, just sound s like a normal little cough and she's back to her curious little self.

And I'm really hoping that next week I don't have any sick kids in the house. Or sick grown ups.

And from earlier this week with his super bad cough...

And just because this was such a fun day!