This week was tough in a lot of ways.

As a mom of a kid who elopes it always hits me hard when I see that child with autism has disappeared, even when they're on the other side of the country.

I always find myself half holding my breath, checking my phone for updates, praying for good news, knowing that as the hours slip into days, the chances of the outcome being good becomes less and less likely. 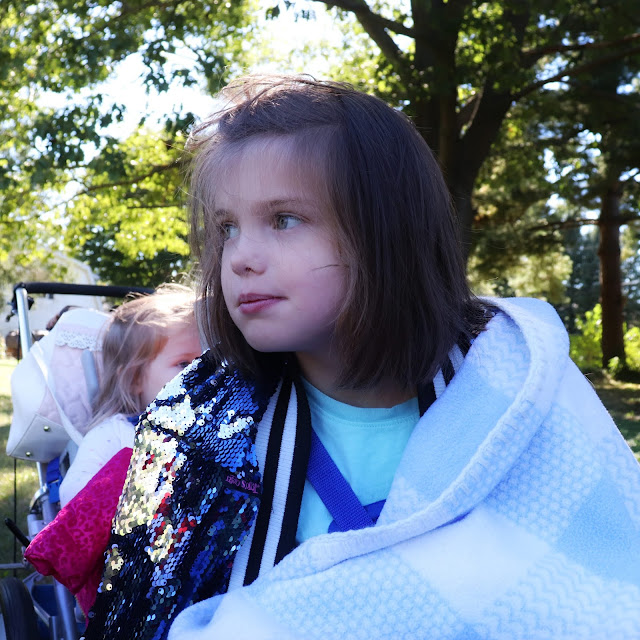 It is always very, very much in the front of my mind, during these times, how close we came to being exactly in one of those tragic situations.

I am always excruciatingly aware that it very nearly was us, despite everything we had and have done to try to keep her safe from her seemingly inexhaustible drive to run.

And after this week I just needed to talk about it.

And I had a little extra inspiration. 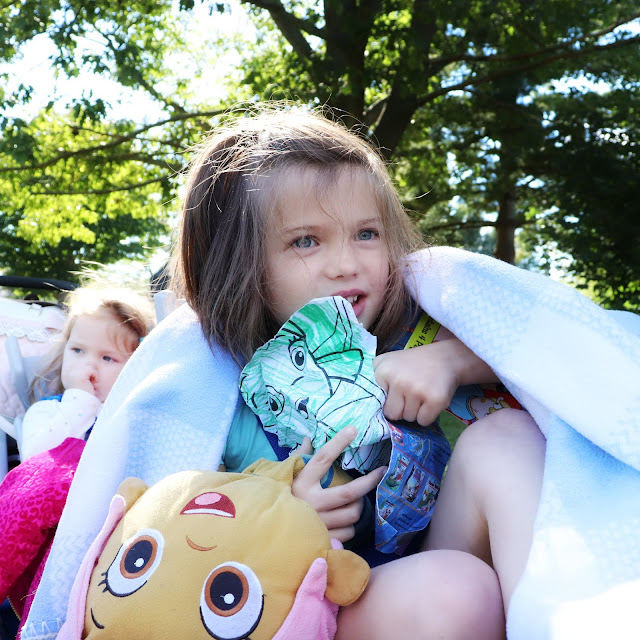 I know that in the past I haven't been the best at dealing with hate comments.

I feel like I've actually improved my handling of them, because after a decade I've finally gotten to the point where, for the most part, they don't upset me anymore.

I basically have a one strike policy, where I delete and hide from the channel any person who leaves a hate comment, largely because I want my comment section to be free from that sort of thing.  There aren't really any second chances over there because I don't really have time for that.

And I knew when I made a couple of the videos about eloping that there was a fair chance that they were going to attract those sorts of comments because people just don't get it sometimes.

I've actually been pleasantly surprised by how amazing 99% of the people I've been interacting with through my videos are.

I expected Youtube to be a little bit of a rougher place (and the blog prepared me for it better than I expected).

However I did get a few comments and they actually inspired this video. Because one of the main points of my vlog is to help educate people about misconceptions about autism. And there were so many glaring misconceptions that I decided to take the awesome opportunity that the commenter was offering me and put it to good use.

Now here's hoping that Tessie is part of that 52% of kids with autism that don't elope... I'm hoping that the odds really are in my favor on that one.