I had one goal on Friday morning.

Make it to the Once Upon a Child jacket sale early enough so that I could get through the line and get all five kids jackets and boots (and maybe a few hats and mittens too), in time to get Tessie to OT and Speech at 10:30.

The jacket event opened at 9:00 and I knew that sometimes lines at the various special events at OUAC can get a little bit on the long side because a lot of people turn out for good deals, and so I wasn't sure if we'd actually get to go shopping. If there were too many people to make it back to the other side of town we'd have to call it a day.

But thankfully, we got there five minutes after the store opened, and while it was busy, the line moved quickly, and James helped me find jackets for each of the kids (while Tessie honed her escape artist skills in the stroller). 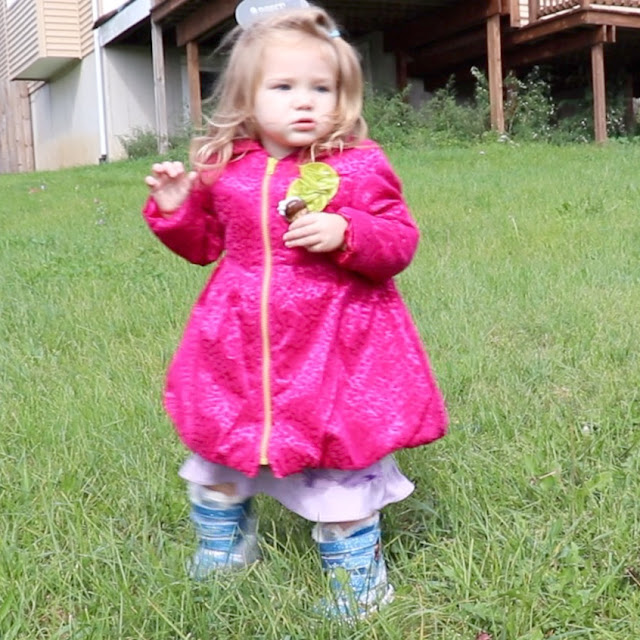 I promised myself that I was limited to on jacket per kid this year (instead of being sucked in by the deals and getting rain jackets, and cold jackets) and I was mostly fine until I made it to the little tiny girl section and Tessie's size.

Tiny Tessie jackets on sale are apparently my weakness.

We also found her a tiny pair of Frozen boots, which she let me put on her feet when we got home (I was not sure how snow boots were going to go over, so that totally made my day), and which she proceeded to stomp around the backyard in, completely making my Friday awesome. 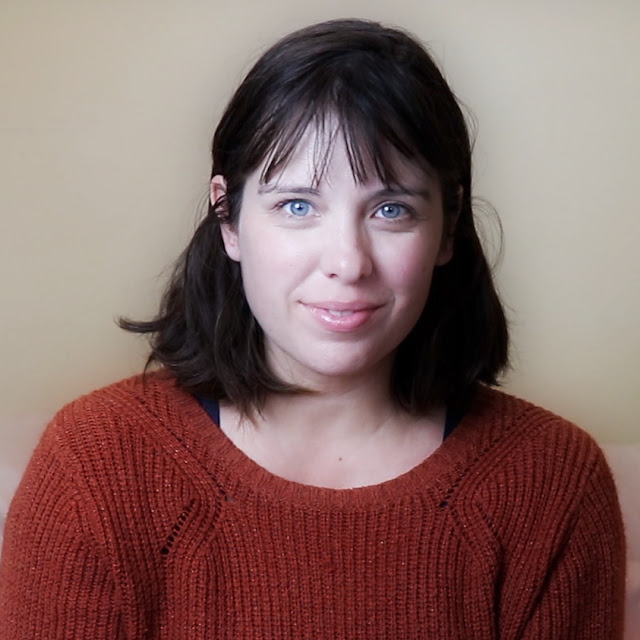 But really I'm just relieved that I've checked this off my list of things that I needed to do sooner rather than later this year.

Because today there was a chill in the air and even though we've been having lots of hot days, it won't be too much longer before winter will be on it's way. 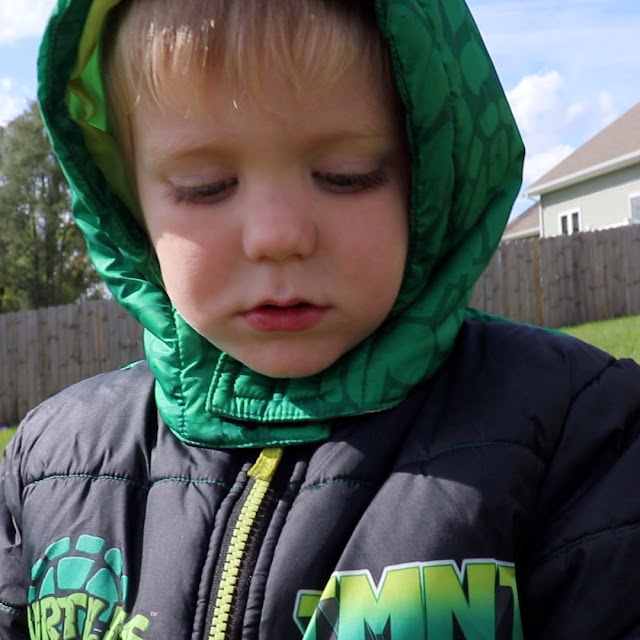 And we did make it to OT and Speech on time, where Tessie was a rock star.

When we walked in the front door she was actually saying "I go! I go!" over and over again to me, which is pretty amazing.

My baby is getting so big!