Patrick and the Chewable Dinosaur Necklace

It's funny because when Maggie was first diagnosed with autism I probably bought every single sensory thing that I could find and she broke most of them within a few days, and really didn't care for any of them particularly much.

The things that she loved were never things that were designed for kids on the spectrum. They were usually some wonderful random thing that had caught her eye, like the shiny red boots that she got for Halloween when she was three (and wore through three pairs of), or some tiny red ball or small block that she would hold in her hand and carry around all day as if she'd found a tiny treasure. 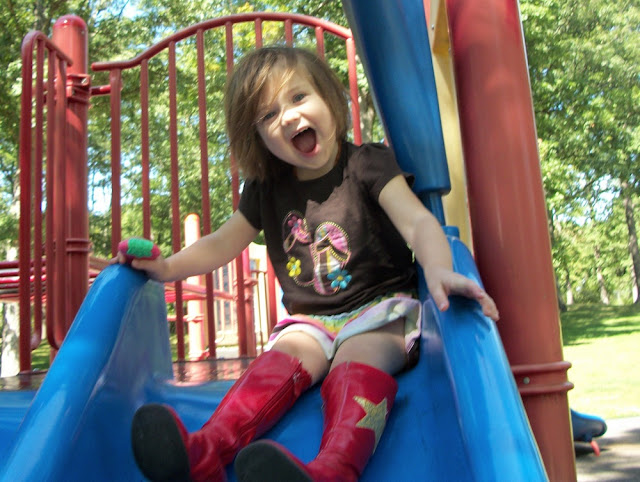 As a result of my experience with Maggie, it had been a while since I had really looked at items designed for kids with sensory needs.

But a few months ago a certain five year old began destroying the collars of his shirts by chewing on them and no amount of reminding him to stop really did anything.

Of all of my kids I would say he has the least sensory processing... quirks... while a certain three year old who only finally made his peace with socks last month very likely has the most.

The shirt thing though, was driving me up the wall. And it reminded me that chewable necklaces exist and that maybe they would be useful in this situation.

So Patch and I sat down and went through the chewable necklaces on Amazon and he found one that he really, really liked a lot (affiliate link here, although apparently the blue is sold out at the moment) and a few days later it arrived and it quickly replaced the collars of his shirts for his favorite thing to bite.

He is definitely a fan. 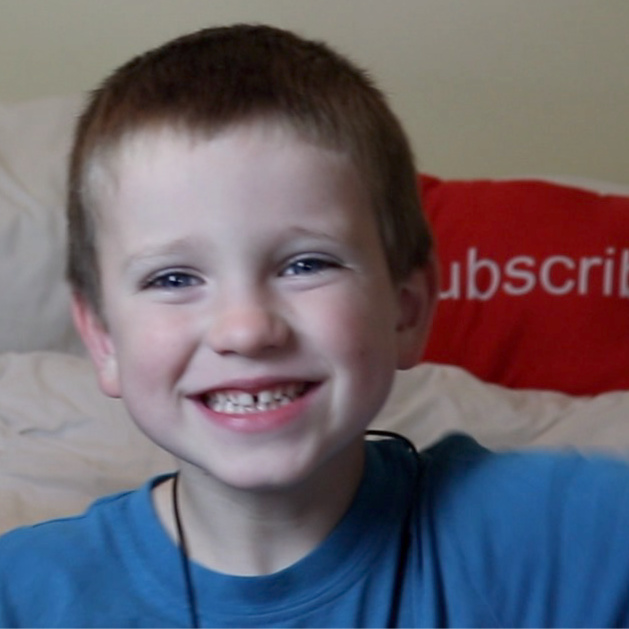 And here's his favorite necklace after a day of being worn. 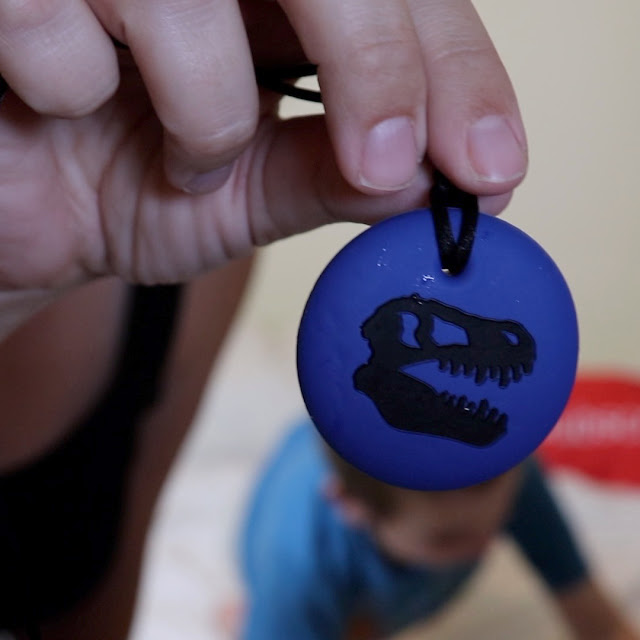 He's such a funny kid:


After watching the video while I was making it James was so convinced that the necklaces are the coolest thing ever that there is now a green dragon chewable necklace on the way to our house too.

And I may be hushing his older brother every time he opens his mouth to suggest that he's copying him.
Posted by Cammie Diane at 9:51 PM