The Flyers are Gone

I'm hesitant to post videos in which I break down, sob hysterically and admit to apparently committing a felony (but I guess I unknowingly did that yesterday when I so joyfully posted my flyer idea), but some of you have been with me for a while and what's a little oversharing between friends who've been along for the ride for nearly a decade (besides Paul is now explaining that it "requires willful intent" according to whatever he's reading right this second, which obviously we didn't have).

You guys. Today has been rough.

I'm running on not that much sleep.

Last night Sadie had a sleep study up at Devos Children's and what I was planning on doing was coming home and doing some cleaning and maybe taking a nap because the little pull out couches at the hospital are not all that comfortable now that I'm not as young as I once was.

I spent a lot of last night, not sleeping.

But then my phone rang. 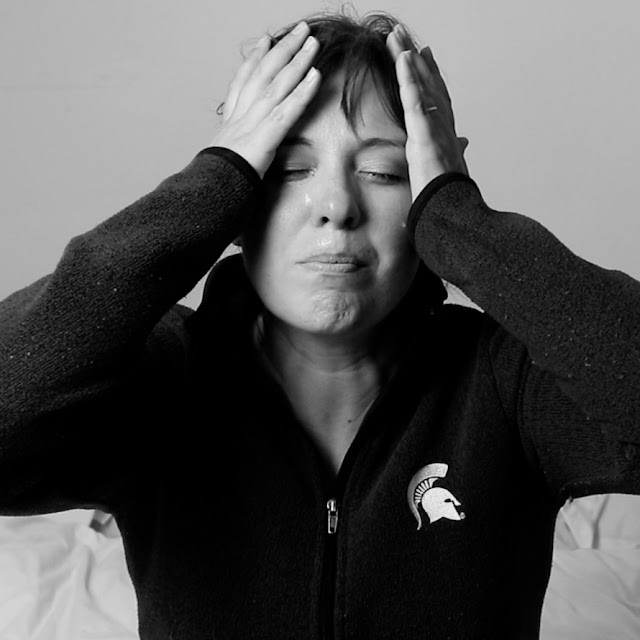 It was a local number and my mind immediately jumped to wondering if there was a problem at school with one of the kids.

But it wasn't that.

It was a problem at the post office with the flyers that they had confiscated and they were calling to berate and scold me for the better part of five minutes.

My quick apology was not enough.

Because why accept a contrite and genuine apology when you can continue to shame and yell at a mother who was obviously desperately trying to keep her child safe?

I mean really obviously I was trying to cheat the US Postal Service out of stamps, right?

No actually, the move to put flyers in boxes was pure desperation born of trying to reach neighbors who wouldn't answer their doors or interact with us in any other way.

And not many people have storm doors here, or we would have put them between those, I promise. 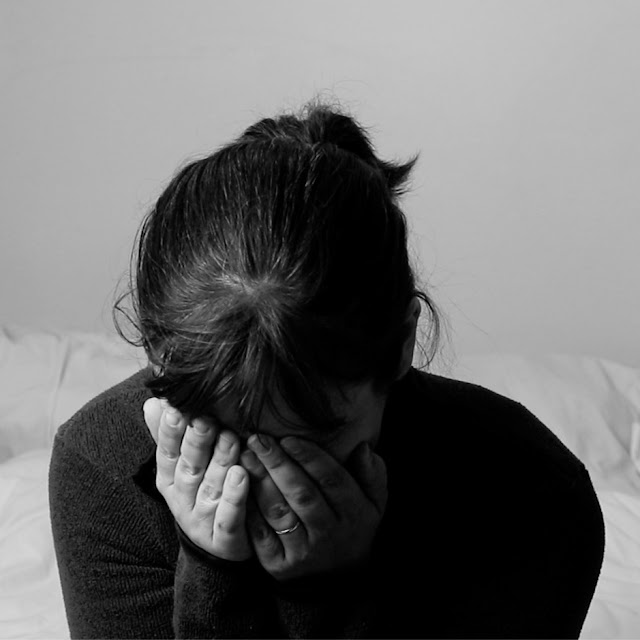 Obviously neither Paul or I knew this particular law (sigh) or we would have found another way, cramming them under doors or something along those lines, but at the time, it seemed like a good idea.  I've seen neighbors put things in my box and I'd never had a problem with it, returning all the letters that our postal deliver frequently puts in the wrong place.

Mostly I was just grateful that it didn't take several days to get them back when she misdelivers this that are important.

I'm not quite sure it was deserving of quite that level of scolding after I'd made it clear I a) was sorry and b) had no idea it was against the rules. But she needed to be certain I'd "never try anything like this ever again."

I'm pretty sure this experience is pretty unforgettable.