James' 4th Birthday: A Festival, A Train Ride, and a PJ Masks Party

But it was so much fun and he was so excited about every moment of it.

And everyone else was having so much fun too.

That's why this is my favorite time of year. It isn't yet so incredibly cold that we're all cooped up inside most of the time, and it isn't so hot and humid that it's miserable to be out for too long, and I love autumn so much that I'm trying to squeeze every last moment out of October that I can, even as each day gets a little colder than the one before it.

There were so many choices for activities for his birthday that picking what we were going to do was the hardest part.

We finally settled on the Tecumseh Appleumpkin Festival. 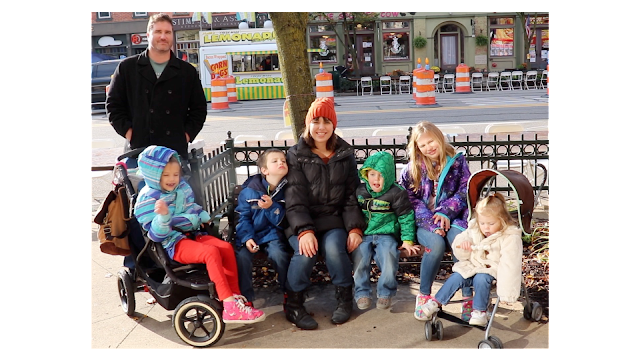 We weren't quite sure how the girls, especially how a particular eight year old, was going to do stuck in a crowded train car for an hour. It might go splendidly.

But what if it didn't?

So the caboose was the perfect solution.

We needn't have worried. 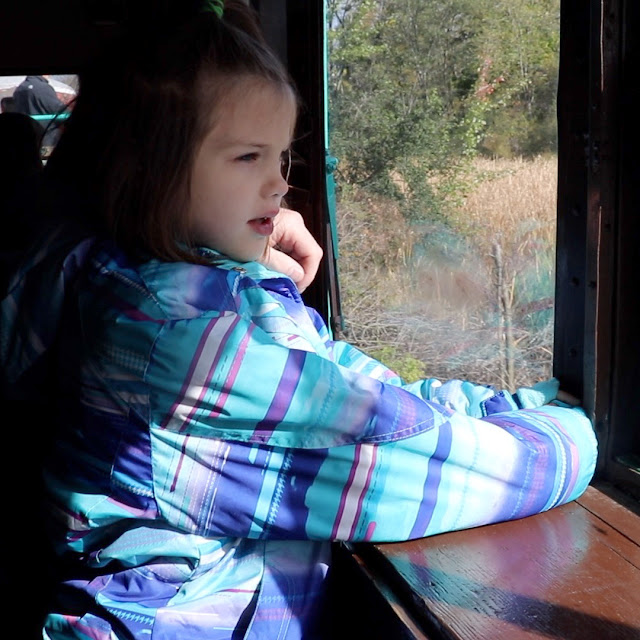 She adored every, single, moment of the ride.

As did the littlest member of our family, especially once the train got rolling: 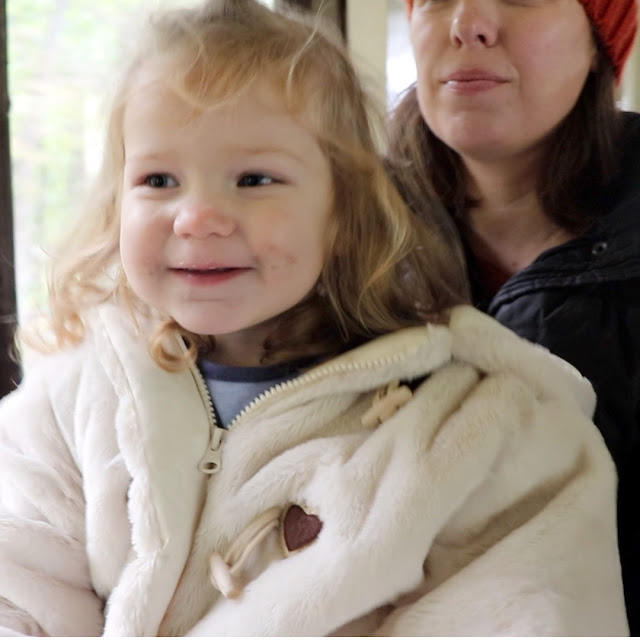 Once the train ride was over we went back to the festival, went on the fair rides (discovered the Maggie loves the Scrambler), and then headed home, where there were presents and cake. 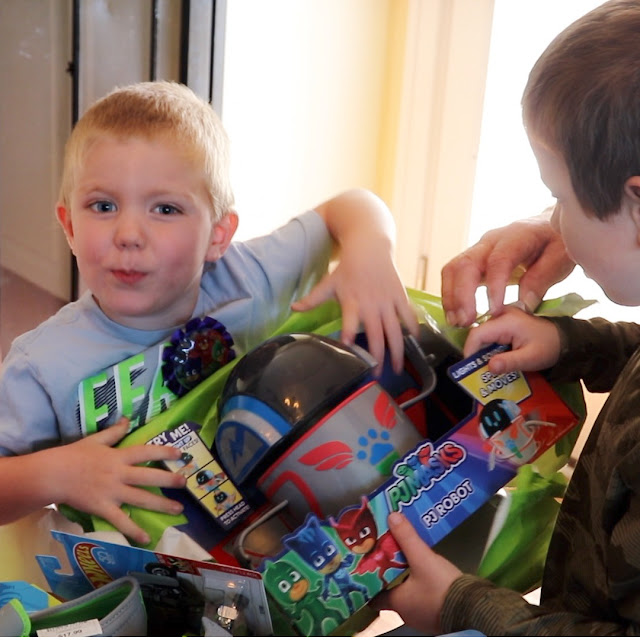 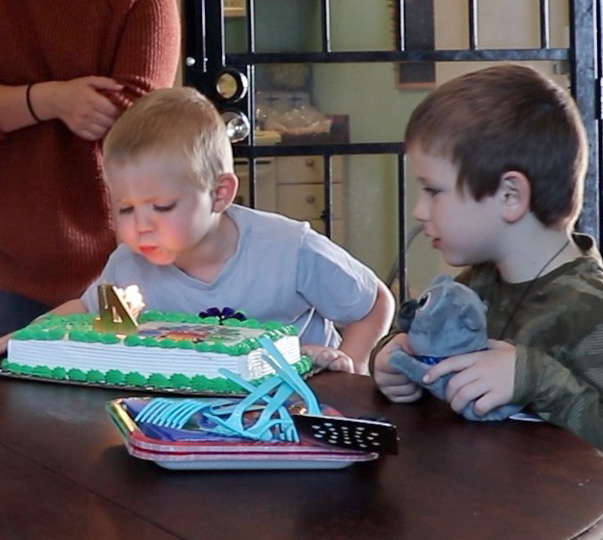 A day that I split into not one but three videos, because it really was that big.

I'm so glad to have these already.