That One Time I Deleted 200 People

When I first started this blog, and in the first nine years that followed I was really open with my Facebook page.

If I got a friend request and I had a mutual friend or two from the Catholic world, I accepted it and assumed that it was a blog reader. I didn't put anything out there, on my page, that I wouldn't put on my blog, and I just assumed that nothing was private, which I think is a good assumption to make, generally, on the internet.

And for a long time that worked very well.

In the last year though that started working less well.

I still knew that Facebook wasn't private. But I wanted it to be more calm and less stressful. And I realized that while many of the people from this blog had become good friends, I also had about two hundred people on my page that I didn't really know at all. 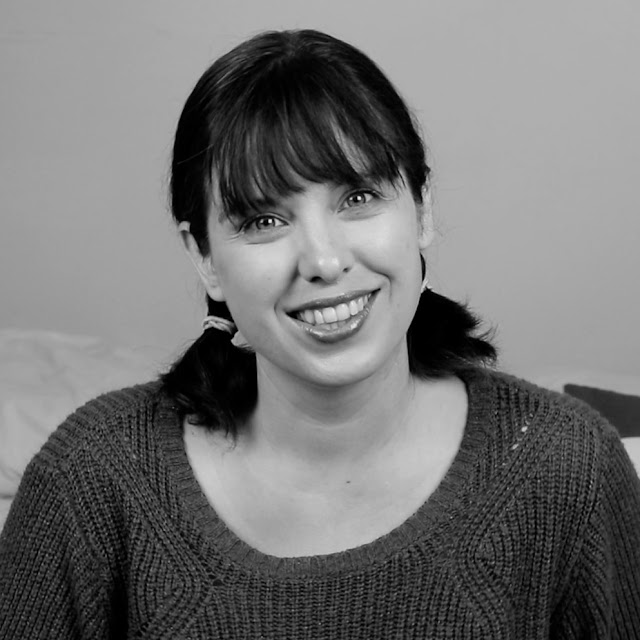 So one day, about six months ago I went through and deleted all the names that I didn't recognize.

These were names that I hadn't seen like or comment or really any sort of interaction from. Or people who I didn't know in real life, who only popped up regularly to say negative things or to argue or put me or other friends who commented regularly on my page down.

I just didn't have the time, or more importantly, the energy for that anymore. I might be willing to argue with a childhood friend or a family member on a regular basis, but someone I've never actually met?

I know a lot of people like to do things that. I'm just not really one of them.

If I post a picture of one of my kids with a disability I don't expect it to blow up into anything on my personal page. Ever. I don't expect it to ever turn into an argument about whether or not she deserves and education or whether she's a "waste of resources" (even if the "friend" is so embarrassed by what they said afterwards that they quickly dirty delete).

But I also had the sneaking suspicion that certain things (that revealed my identity as a... gasp... political moderate...) from my personal page might have been being chatted about elsewhere.  If you've ever posted something on your personal page not in lockstep with the political party of choice of most of your readers and suddenly lost 20 readers the same day, you may suspect a friend is sharing screenshots. And that made me a bit more guarded about who I wanted to have hanging around, the third time it happened.


I wasn't bothered by the loss of numbers I saw in my stats, but I was bothered that it seemed likely that I had someone who really didn't like me hanging around on my friends list.

I mean, I guess that probably isn't really that unusual, but it began the friend's list purge, where I decided that I was going to go through one by one and delete the people whose names I didn't recognize and leave only those that I knew fairly well.

So if you happen to be someone who was on that list, it doesn't mean you did anything wrong or that I was upset with you in any way. It just means that I deleted about two hundred people. And that probably happened because of what a very few people did over the course of the past year.

I thought about announcing it beforehand... but that felt really, really weird to me.

But I know at least a few people had noticed that they'd been deleted and had emailed me about it and so, that's why I'm explaining it today.

I probably should have always made my personal account... well, personal, but this is one of those lessons learned about social media I guess, that I finally learned about ten years in.

Now that I've awkwardly explained it, that is basically it.

And on a much lighter note, we took the kids shopping for Halloween costumes and it was pretty awesome. Especially finding James' costume. He was so incredibly thrilled with everything. And Tessie was adorable looking at the tiny costumes!

And Maggie's face when she saw the giant donut costume was basically the best thing ever. I can't wait to see it on her!