A certain mermaid had a minimum day the other day, which meant that the school bus dropped her off in front of our house at lunch time.

It also meant that we were off schedule.

Being off schedule is perilous. 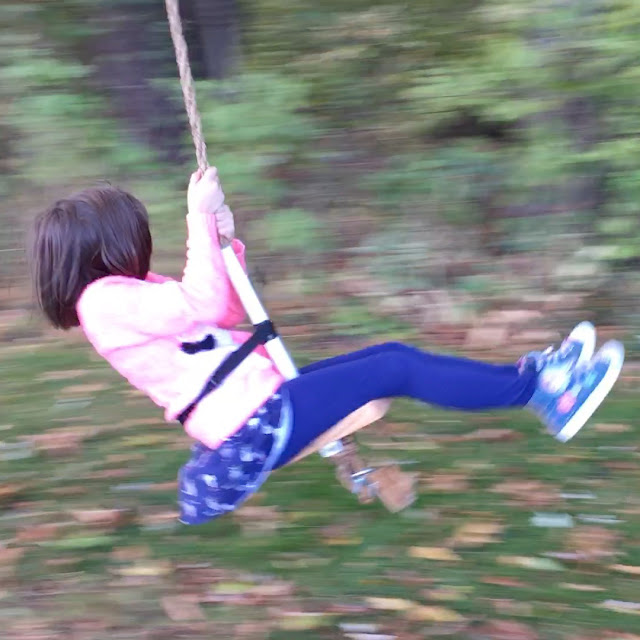 This time, because I'm not new at this, I'd explained that when she got home from school she and I were going to go out on a date, just the two of us, and that the date was going to involve a milk shake.

We pulled into A&W and picked a booth as far from any other person as physically possible, which at that moment was quite far. And I ordered a shake and burger for Maggie and a grilled cheese for myself and an order of onion rings for the two of us to split. 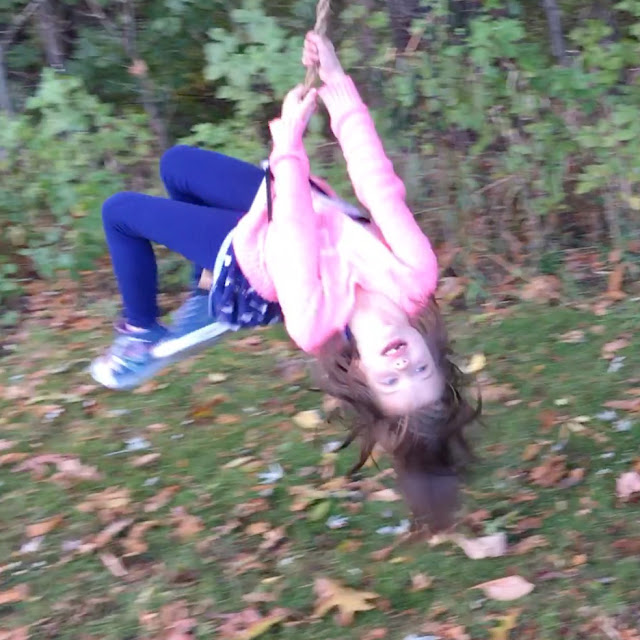 What happened next was a hilarious dance in which she kept subtly shifting the onion rings closer and closer to her side of the table, while not actually taking them because we'd talked about sharing them.

I have to say, I was pretty impressed by her self control, although the onion rings did ultimately end up in front of her.

I'm calling it a victory because it took an entire half an hour before the plate was shifted that far by millimeters and she didn't ever actually protest me taking any of our shared side.

And then came the best part. 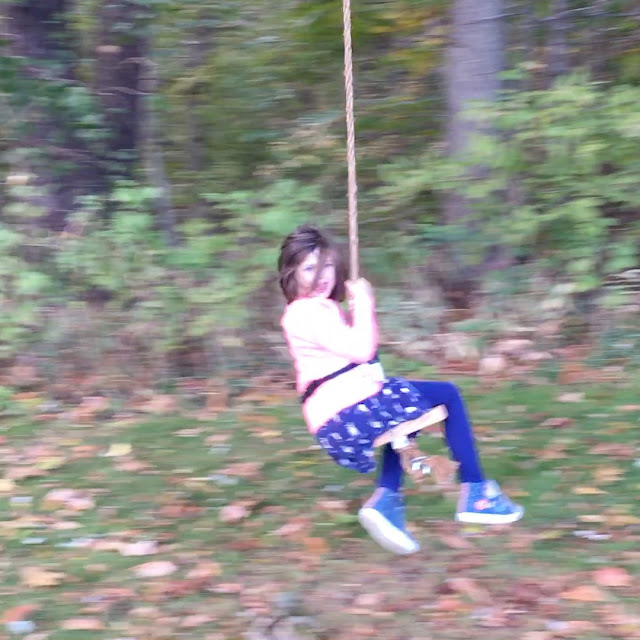 After her brothers and sisters got home we went to Nani and Bopa's house and she got to try out the rope swing for the very first time ever.

And it was amazing.