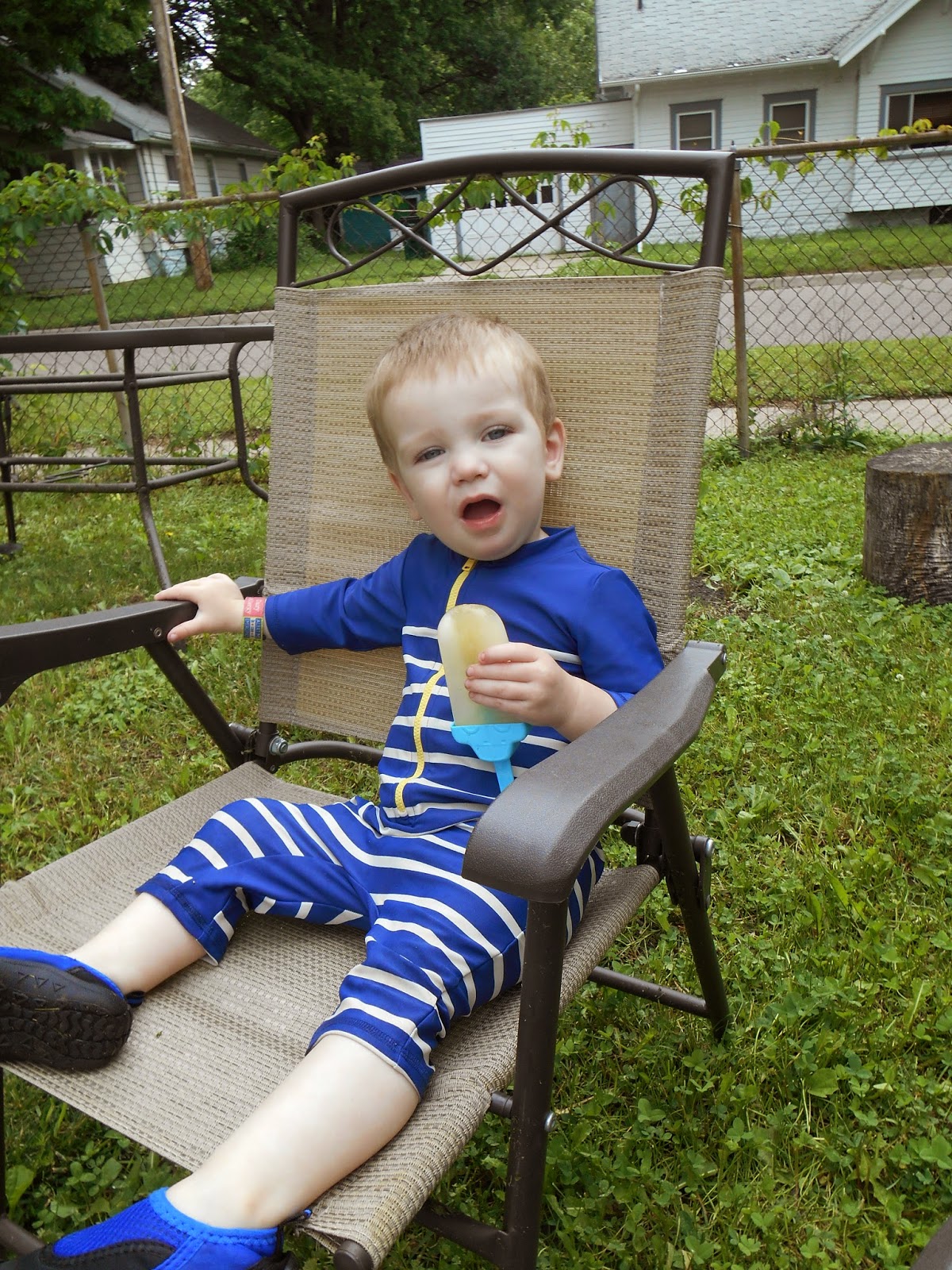 I'm pretty sure tomorrow's post will likely consist of me repeating over and over again that "I can't believe that my baby is 6 years old."

Because really... I can't!  Where did the past six years go! 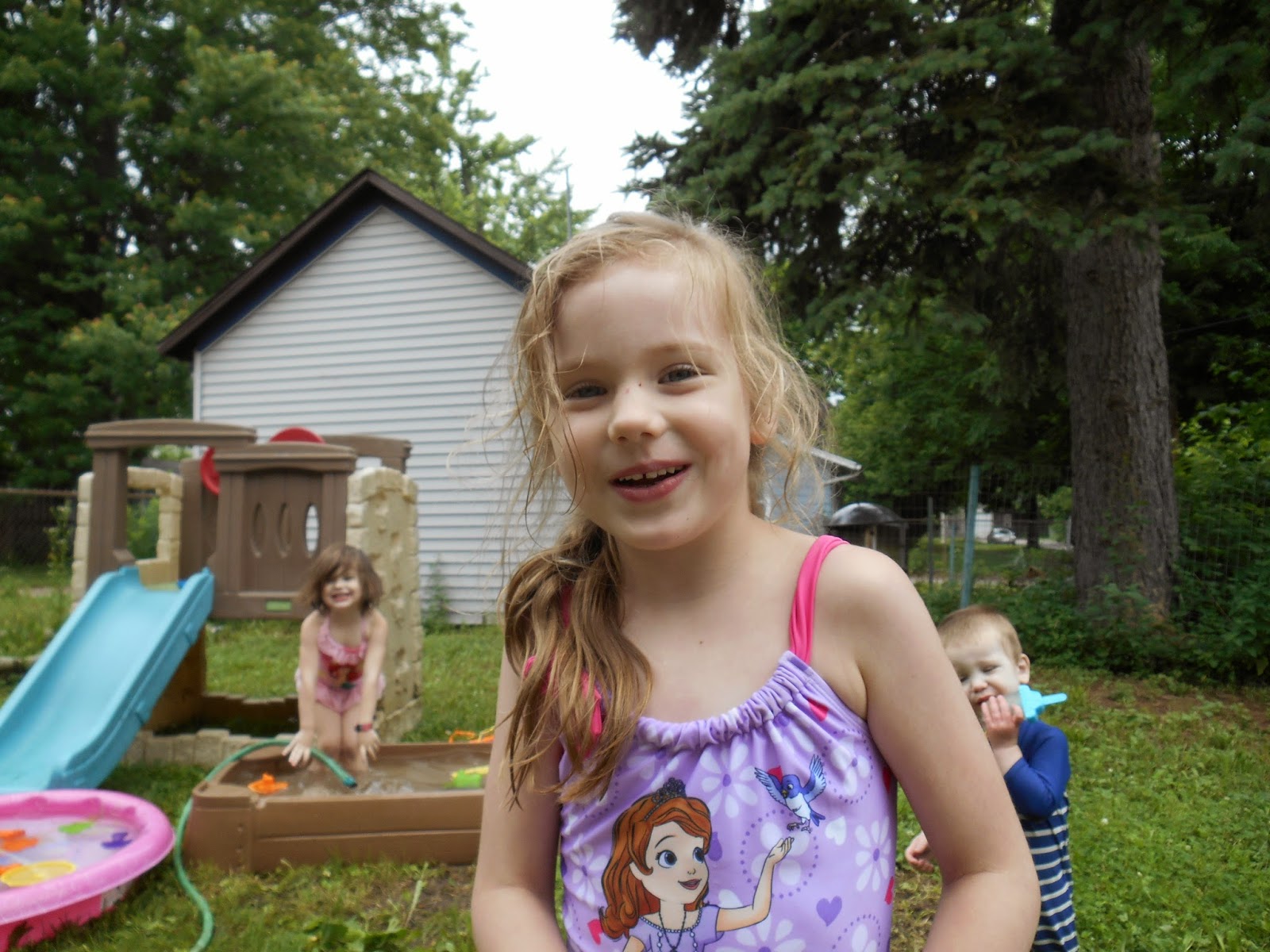 Last night I reorganized the headcovering shop!  Before, when it was mostly snoods, I had them organized by color. Now instead you can explore by shop section based on type of covering.  So if you click "eternity veil" you can see all the eternity veils that are up, and if you click on "headband" all the headbands come up.  At this point there are still various categories of snoods, but I might combine those before too long if I keep coming up with new ideas! 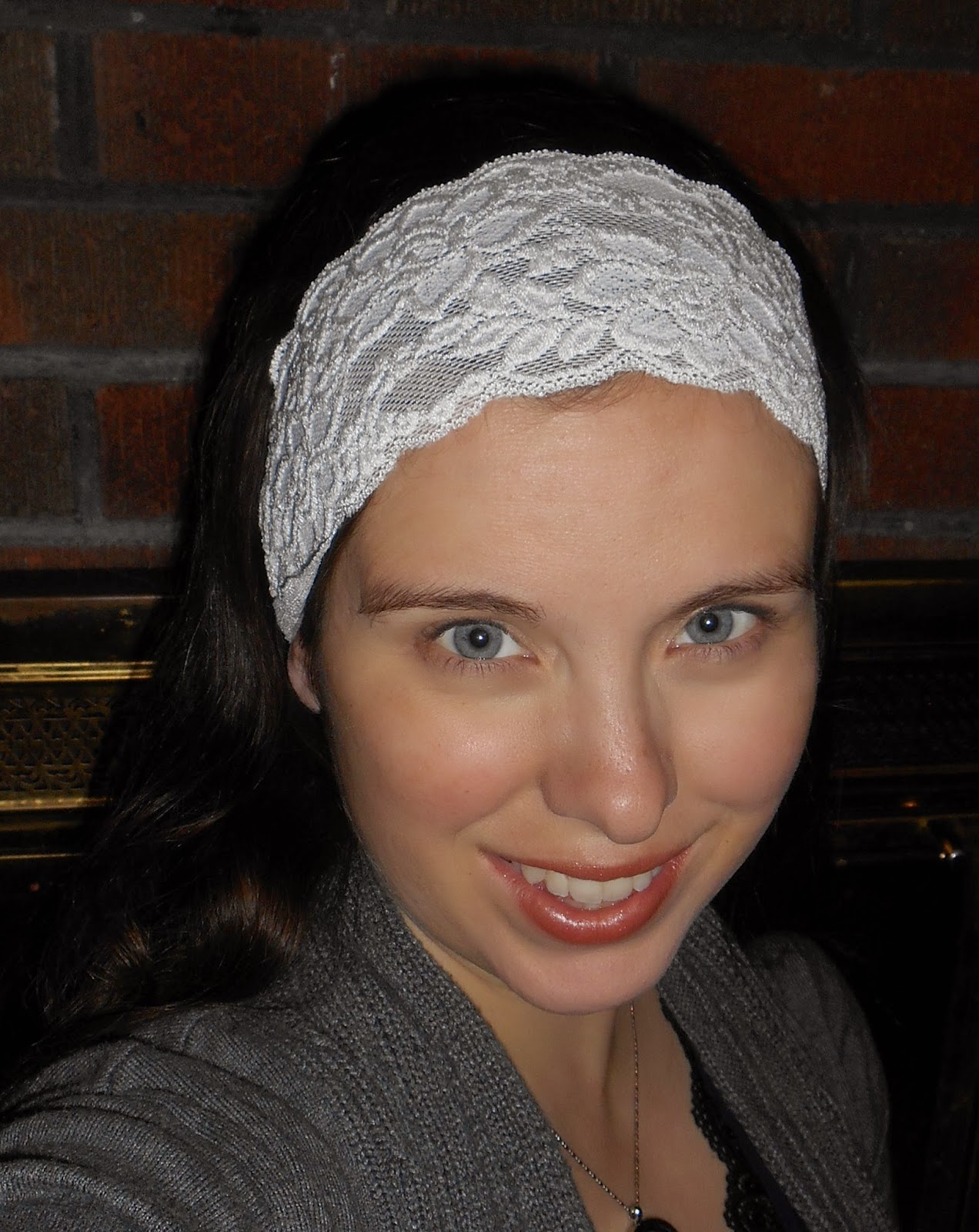 During Patrick's and Mae's pregnancies I didn't feel like either of them were all that big.  I felt like my bump was huge, but both of them felt smaller than Sadie (and at 9 lbs 1 oz and 8 lbs 12 ounces they both were).

This time... I do have that same big baby feeling that I had with Sadie... It will be interesting to see if that feeling turns out to be correct:

I was just scrolling through my blogger web albums looking for pictures and all of the sudden they were moving!  They'd used similar pictures to make gifs!  I have a feeling I may be over using this feature in the days to come.  Especially when combined with my hourly thought of "my baby is going to be six tomorrow!"

So... this happened while at Target the other day... Sadie and I were standing in the diaper aisle when a woman in a burka walked into the kids clothing section doing her shopping. A few moments later Sadie looks in that direction and this follows:
Sadie (in the loudest voice possible, because this child does not have an indoor voice no matter how often we talk about it): "OH. MY. GOODNESS. Mommy. You will not believe what I'm looking at right now."
Me: (Freezing. Mortified. Then after about ten seconds, realizing something and hoping against hope that I'm right, I say a little bit loudly): "Are you talking about the display of Sofia dresses over there?"
Sadie: "Yes! You saw them too? Sofia dresses!"

Since it's not uncommon to see women in various headcoverings and even burkas (and since I've worn headcoverings around her quite a bit) in hindsight it's probably not all that surprising that she didn't even notice... and yet it totally was my first thought when she began her not-at-all-quiet exclamation.

Does anyone else feel super sleepy when it's humid?  Or maybe this is a pregnancy thing?  I had started to get my second trimester boost of energy, but since it's been a humid, thundery (although on too hot) week I feel like I'm back in the midst of the first trimester craving a nap every two minutes.


This weeks Quick Takes is over at Team Whitaker!
Posted by Cammie Diane at 12:16 PM