A Prayer Request, An Interview and a Story about that Time I was Hired by the CIA

Tomorrow I have a job interview.  It's part time and hopefully Paul and I will be able to match up our schedules so that one of us is always home, but after basically being out of the formal workforce since 2006, I'm a little nervous about how I will go.

Or I was.  Until I started thinking about the last memorable interview I had.  I'd say the last interview altogether, but Paul pointed out that I did interview and land a job with a bank as a personal banker in 2006 (but they didn't hire me until five months after we moved three hundred miles north...), and I had one other job at a rock climbing gym before we got married, I guess that my most dramatic interview was actually three interviews back.

There's a reason that it stands out in my mind though, over and above every other job I've ever pursued.  And what a story I had to tell after it was over. It started on New Year's Eve 2005.  I was working as a fundraiser (read: telemarketer) for a non-profit in Berkeley.  I hated calling people and asking them to donate money, even though at the time I was quite passionate about the cause.

On a whim I started cruising around the internet, looking at various websites, when I landed on the CIA's page.  When I was little my best friend and I had pretended to be spies.  What an awesome job that would be.

I completed a form, applying to work for the Clandestine Services.  I was a little sarcastic, maybe a tad arrogant as I answered the questions.  Obnoxious might not have been a too strong word.  After all, I was certain I would never, ever hear anything back.

I closed the browser and didn't think of it again for a month and a half.  And then my phone rang.  It was Valentine's Day and it hadn't been the best day.  I picked up the phone and a man's voice on the other end told me he was calling about my application and would it be alright if he called back the next day to do an over the phone interview.  I set up the time and hung up, trying to figure out who I would be interviewing with.  Was it a scam?  I'd sent out a few resumes.

Then I remembered my New Year's application.  Could that really be it?  I ran next door to my best friend's house and told her about the rather cryptic call.

The next day the man called back and before I said a word began by apologizing for the confusion but that yes, this was about the application I'd sent to the agency and could I answer a few questions. 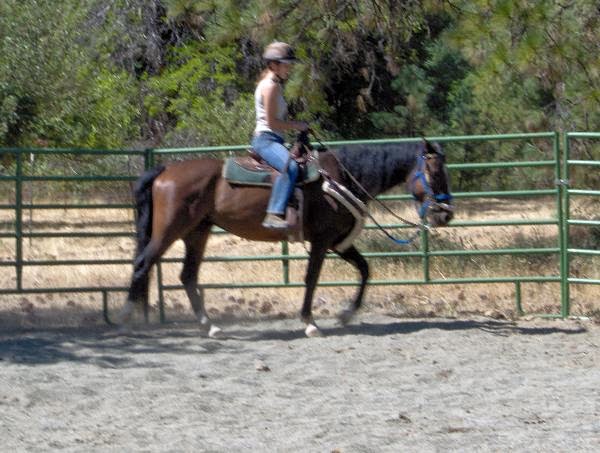 I paused knowing that that had to be it.  There was no way I'd be going any further in the process

"I hope I don't regret sending you on." He said and explained that he'd be sending me a packet to fill out and a list of books to read.  I promised him he wouldn't regret it.

I filled out the essay questions and bought every book on the list, pouring over thousands of pages of facts and fiction.  And suddenly the job began to seem like a real possibility.

In April I found myself driving into the city for an information session on the lower level of a fancy hotel.  The next day I had an interview near the water front.  I memorized the acronym SAD RAT.  Spot, assess, develop, recruit, handle, terminate.  It was all so exciting in my twenty three year old mind.

I didn't feel that the interview went particularly well.  But in the weeks that followed I received a phone call saying that I had moved ahead in the interview process and that they would be flying me out to DC for an interview.  A packet in the mail would arrive with plane tickets and instructions.

The instructions said not to tell anyone why I was really there and not to show anyone my paper work.

And so I flew across the country and followed the map to the location of the first interview.  I'd requested a small car, but had been given a mini van, and I stopped it in front of a large, very armed, security guard who asked for my social security number.  I gave it to him.  He asked for it again.  The last four digits.  The first three.  The last four again.  The middle two. 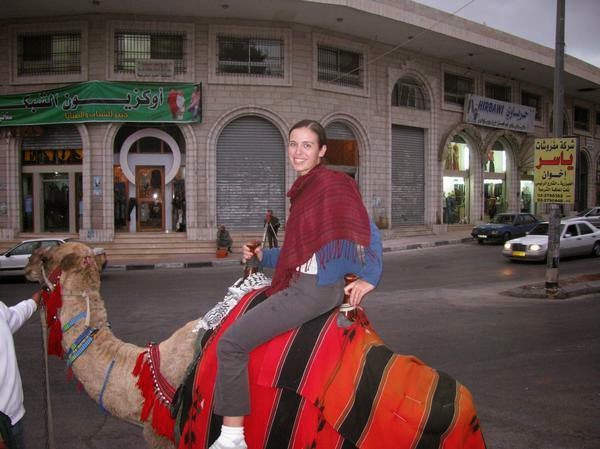 This went on for several minutes.  I glanced in the rear view mirror and saw other security people were now near the back of my car.  A very large gun was very close to my head.  I counted the ammunition clips across his chest.

"You're not on the list."  He told me.  I felt tears well up behind my thankfully gigantic dark glasses.  "Can I see your paperwork?"

I glanced over onto the passenger seat where the folder with all my paper work lay.  Then the words on that paper work popped into my head.

"How do I know you're authorized to see my paperwork?" I said in my bravest voice, incredibly thankful for my glasses, so that he couldn't tell how intimidated I was.  I held my breath.

And then he laughed.  And made a call.  He had a lady here for an interview.  He gave someone my social security number.

I was to go to another location for my interview.

He gave me directions and I was on my way to an interview where we play acted out scenarios (you're in a hotel room with a contact and the police come to your room... talk your way out of it) and I gave oral reports off the top of my head on the entire histories of Iran and the Democratic Republic of the Congo (I had known to study two countries before hand and I was just praying we were going to be allowed to pick the country we'd be talking about). 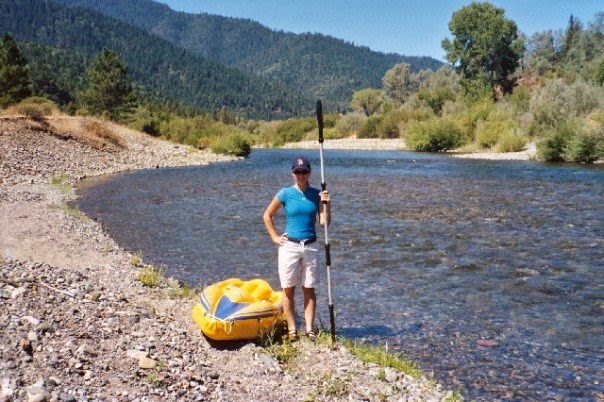 Did I find myself more attracted to the job of recruiting people to give us information, or handle people who were already recruited?  Did I want to have children?  Children can be very useful for making connections for work.  And I was told that it was very likely that I would marry someone in the agency.  Probably from another branch.  It's just how these things tend to work out.

I asked the other prospective candidates I met before the interview if they'd been sent anywhere else and they all shook their heads.  They'd all been given this location.

The next day I went to another location where the same security guard checked me in after laughing and asking if I remembered him from the previous day, before wishing me luck.

The day was filled with tests and my time there ended with a meeting with a psychologist who told me that if the job didn't work out for me I should look into writing because she'd enjoyed my essays.

A short while later I received my conditional offer of employment and was flown back to DC for one last round of testing.  There were physical tests and the dreaded polygraph, which was every bit as horrible as you can possibly imagine. 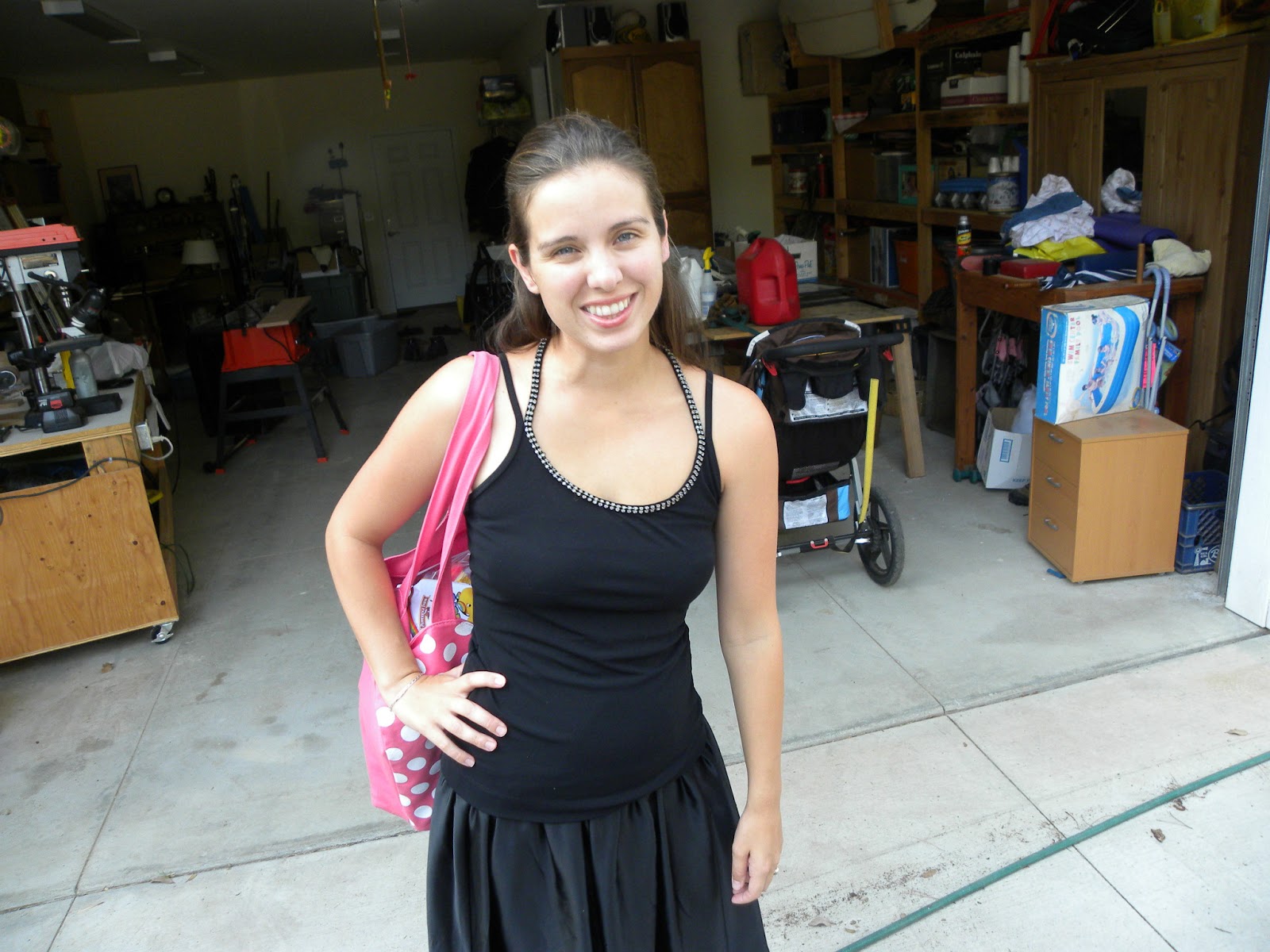 Or if you'd like to imagine it, imagine that you really want a job, you've answered a series of questions and told the truth and then someone sits across from you for two hours and accuses you of being a treasonous liar.  It was kind of like that.  Only a thousand times worse because the people giving those tests are really, really good at making it fantastically horrible.

I went home and waited to hear more.  I'd filled out a giant packet of paper for the background check.  I was told they'd be talking to my family and friends and just about everyone else I'd ever met in my life.

And then I met Paul.  We dated and fell in love.

The month he proposed a letter arrived in the mail.  My conditional offer of employment was being revoked, 13 months after I began the interview process.  It was not due to a security issue.  I was encouraged to apply again in twelve month.

And just like that my adventure of interviewing with the CIA had ended.  By then though, it didn't seem like such a bad thing.  My dreams and goals for the future had begun to shift and the excitement of espionage just didn't seem quite as appealing.

So no matter what happens tomorrow, I can at least be assured that tomorrows interview will be nowhere near as dramatic as my 13 month interview experience with the agency.

Although any prayers you want to spare that things go smoothly tomorrow and that the schedule works out so that all the therapy sessions and doctors appointments can still fit in would be greatly appreciated!
Posted by Cammie Diane at 10:32 AM

Email ThisBlogThis!Share to TwitterShare to FacebookShare to Pinterest
Labels: About Me