I was sure that Sadie, Giver-of-Nicknames, would come up with something for James by the time we came home from the hospital.  Instead it was Patch who, upon seeing his little brother come through the door shouted, "James-y!" gleefully.  I'm not sure it will stick, but it's the first nickname he's been given so far.  With three older siblings I have a feeling it will likely be one of many. 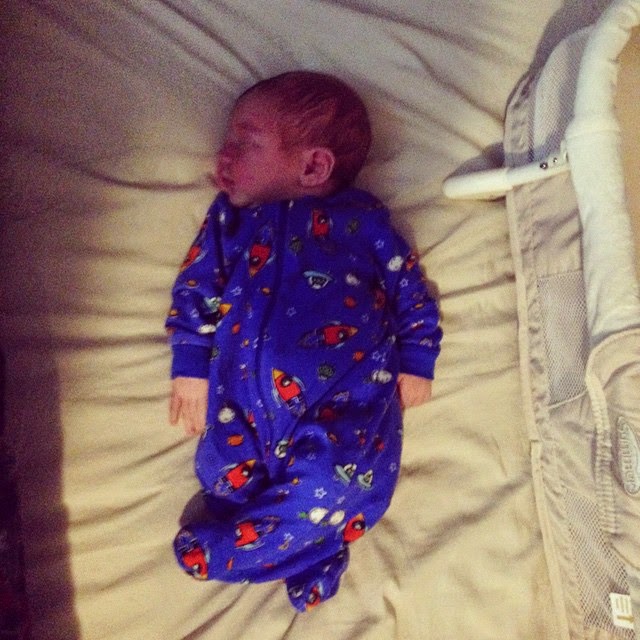 "James kind of reminds me of that Grumpy cat in the memes..." is a phrase that has been heard frequently these past three days.  It's just something about the little look that his face almost always seems to have...

I'm curious to see how tonight will go.  The last three nights in the hospital were kind of a battle.  But probably not the kind you would think.  He seems to be following in Mae's footsteps by wanting to sleep at night... for hours and hours.  So as we'd near the four hour mark I would start trying to wake him up to nurse and he would snuggle up to me and close his eyes and refuse to drink a single drop and I would fret and try to get him to eat for hours and finally when morning arrived his little eyes would snap open and he would eat and eat and eat all day long, perfectly happy and then repeat the whole attempt at sleeping for six hours the next night, just to drive me to distraction since he's too little to go that long without a meal (as the pediatricians who dropped in reminded me).

Then again if he wants to do this whole "eat every six hours" thing in a month or so, I'll be totally on board with it.

We almost had to stay in the hospital another day since my lungs are still sounding crackly and horrible, even though I don't seem to be sick at all anymore.  That meant another trip of being refused the flu vaccine (and any other vaccines)... and going home with a giant bag of prescriptions.  Still, I'll take it because at least I'm home! 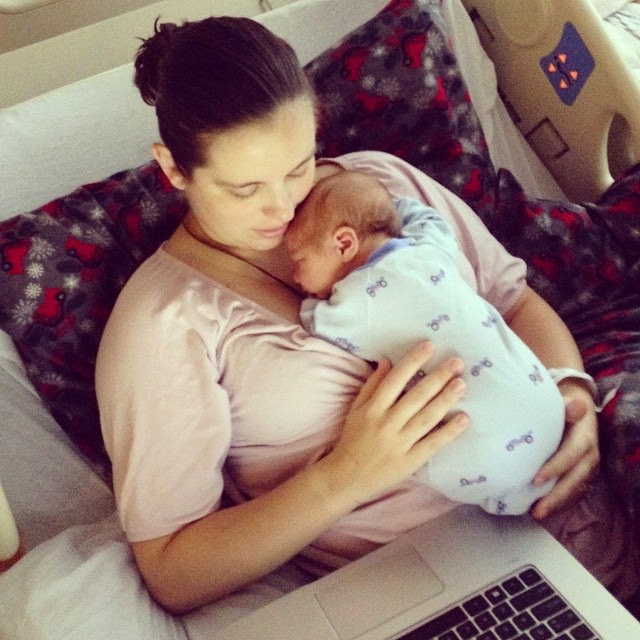 Paul and I have spent quite a bit of time trying to figure out what color hair he has.  The majority vote seems to be red.  It looked golden to me at first, but his doctors, nurses and Paul all seem pretty sure that it's actually a sort of strawberry blonde color. And after looking at more and more pictures I think they might be right...

By day three of his life on the outside he'd discovered his favorite place to nap.

And it wasn't with Mommy. 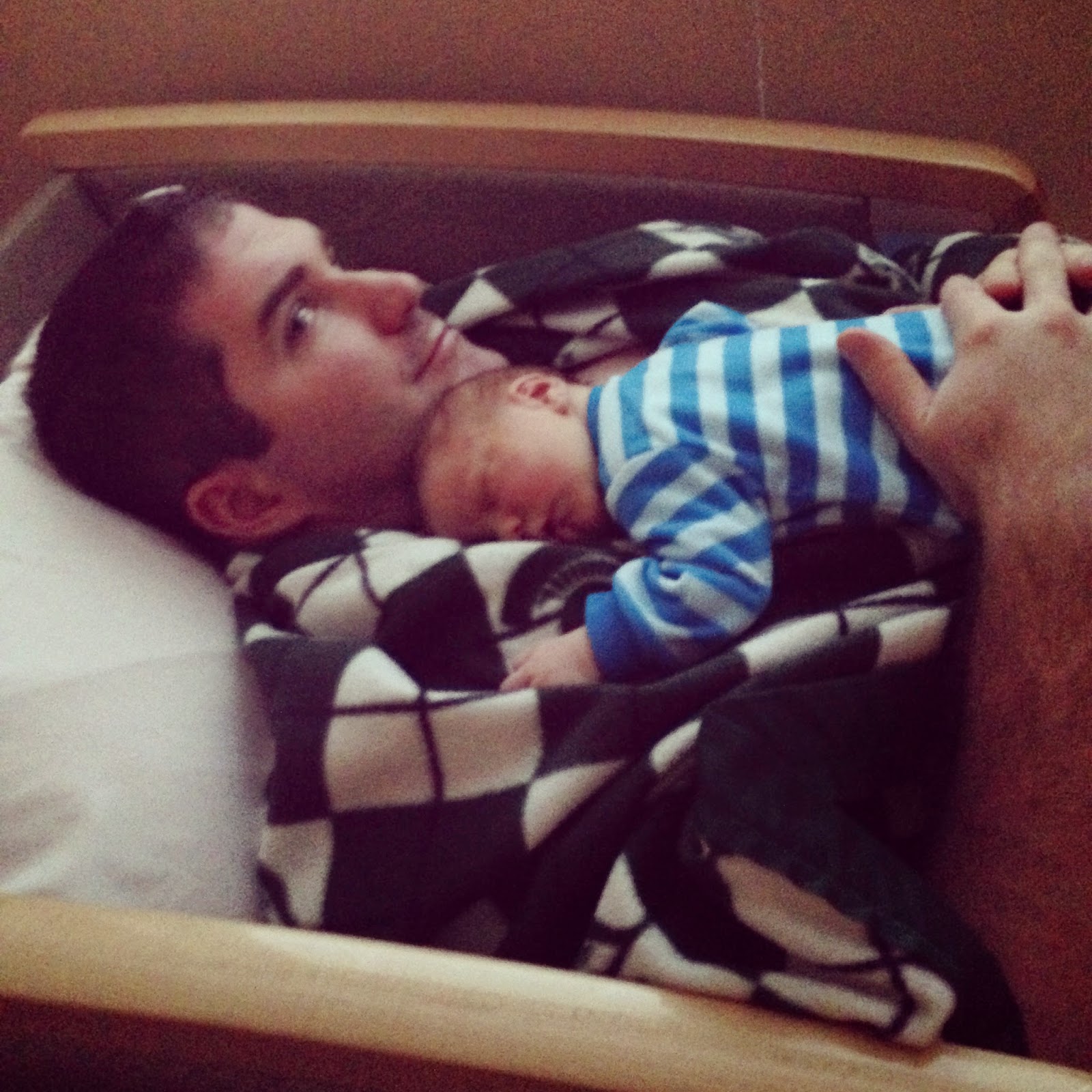 So... there might have been one thing tempting me to take up the offer to stay in the hospital one more day...  and it came in menu form: 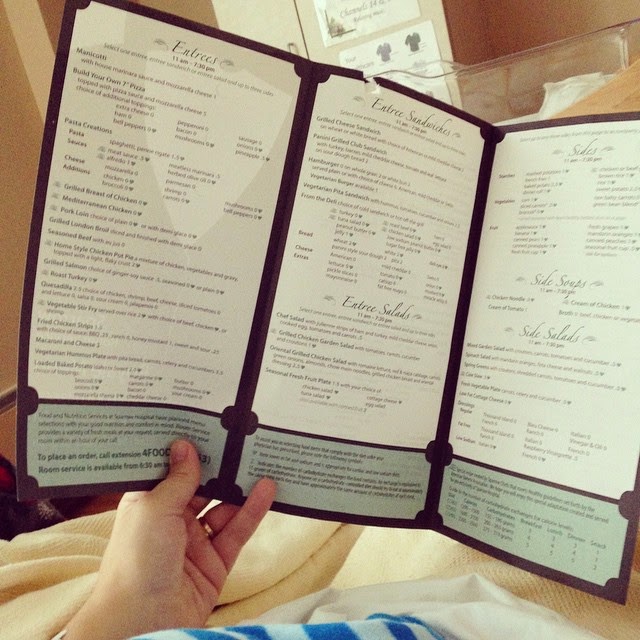 Six pages of really, really wonderful, tasty choices.  With desserts twice a day...  I'm pretty sure this is my favorite hospital, ever.  Still, it's good to be home!


For more Quick Takes, visit Conversion Diary!
Posted by Cammie Diane at 12:42 AM