Swim Lessons and the Last Day before the Baby!

Patrick went to a Daddy/Patch swim lesson yesterday and apparently expressed through the entire class his distaste of wate,r which has remained, left over from his first year with allergies when his skin was so dry and sensitive that even plain old water made him break out in a rash and his allergist said to limit baths to "as few as possible."

He's never quite gotten over the whole, water hurts, isn't fun, isn't something he did often when he was tiny and apparently the cool water of the pool didn't do much to convince him that water can be fun.  Paul's answer to my question of "how'd it go" when they walked in the door included the words "Well, he didn't cry the entire time.  Just when he was touching the water.  He was fine if I held him up out of the water.... even in the middle of the pool..." pretty much sums it up.

Mae on the other hand had a wonderful time.  She was given a partial scholarship to a sensory swim class for children with autism, but it turns out that she's the only one in the class, so it turned in to a private lesson.  And the instructor told Paul that he would be happy to do private lessons with her, which actually cost considerably less than the special class, and since Mae learning to swim is pretty much at the top of the priority list of things that I could possibly wish for, I'm pretty thrilled.

Mae loves that water far to much and is far to fearless to not be taught to swim immediately.  When she sees water, even scary, raging river water, she immediately starts taking of her shoes and getting ready to jump in.  And while I've taught hundreds of kids and adults how to swim finding time and a place to take Mae to swim was proving impossible and so this is the perfect solution.

She came home and Paul brought her upstairs and suddenly all three bunnies were in my bed, with Patch climbing on Paul like a jungle gym and Maggie and Sadie pretending to be fish and giving each other eskimo kisses.  I'm pretty sure it was my favorite part of the day: 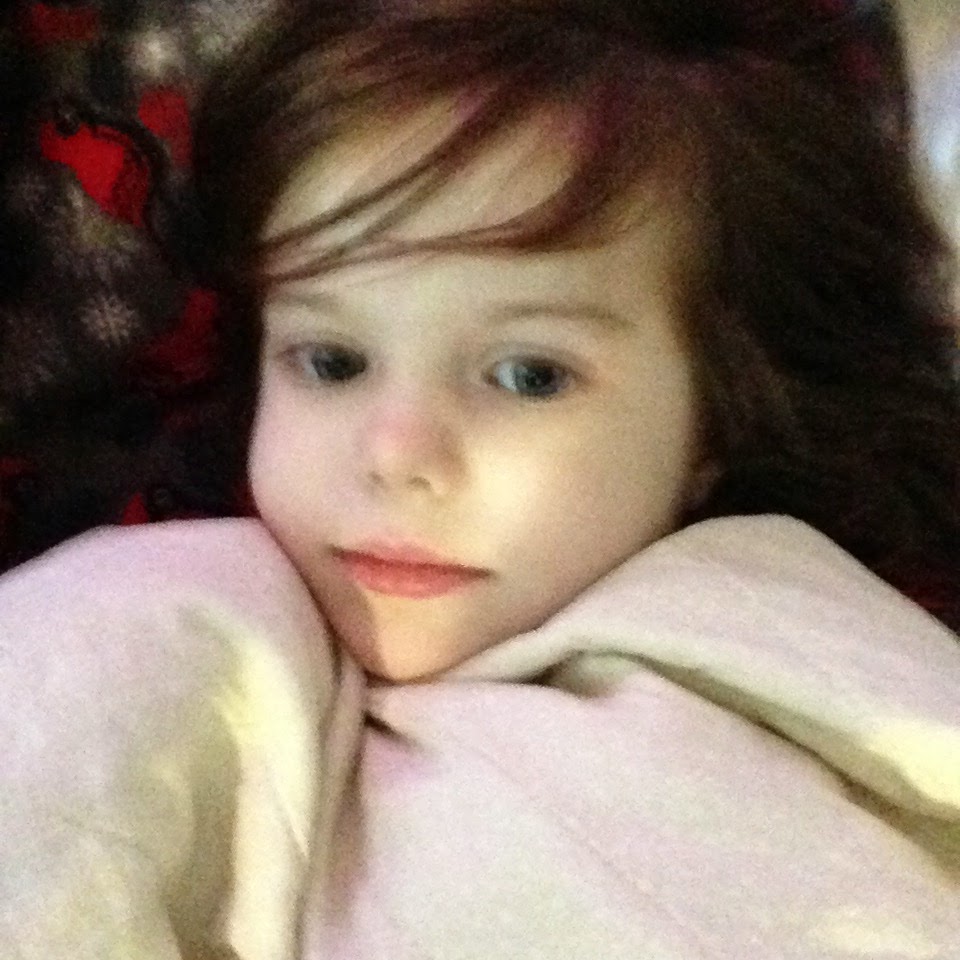 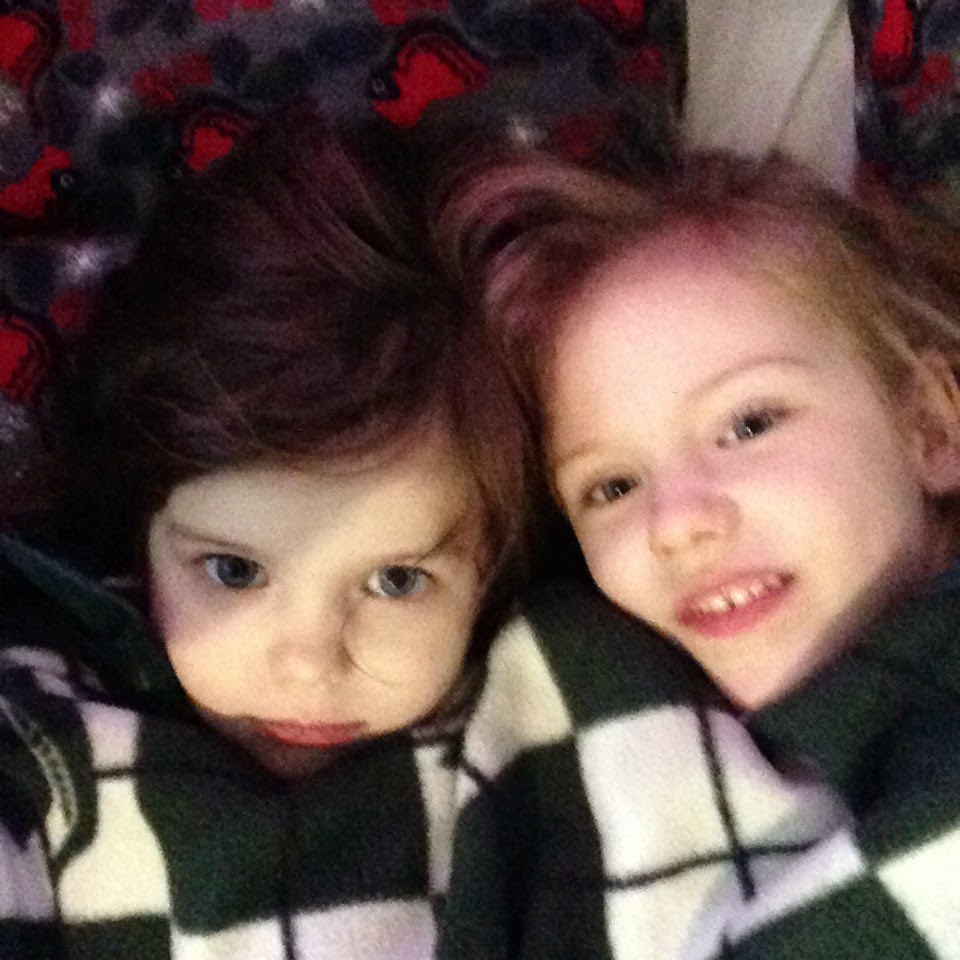 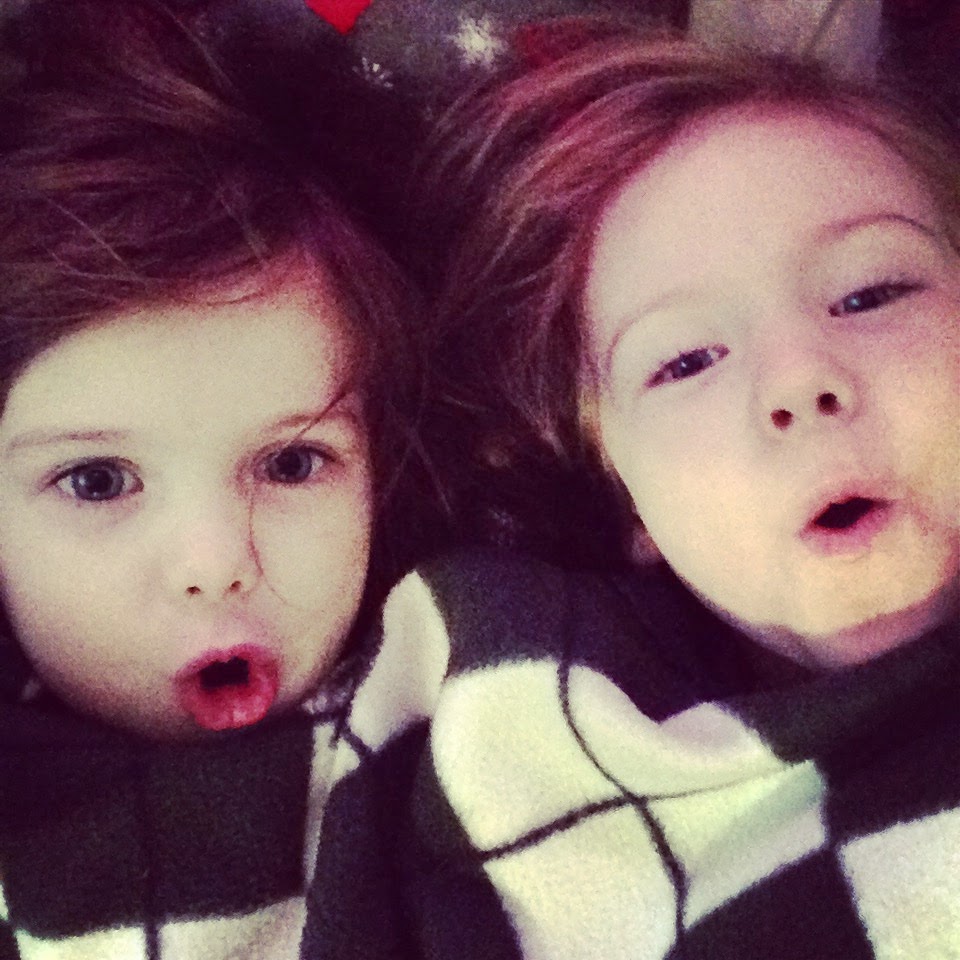 Now to get whatever else I can get done today done.

It's strange to think that tomorrow afternoon I should be holding our new little guy in my arms.  Knowing "when" is a little odd.  I've gone into labor on my own with the last three, so, as long as I make it through today, this will be my first time going to the hospital not in labor, to have the baby!
Posted by Cammie Diane at 9:35 AM